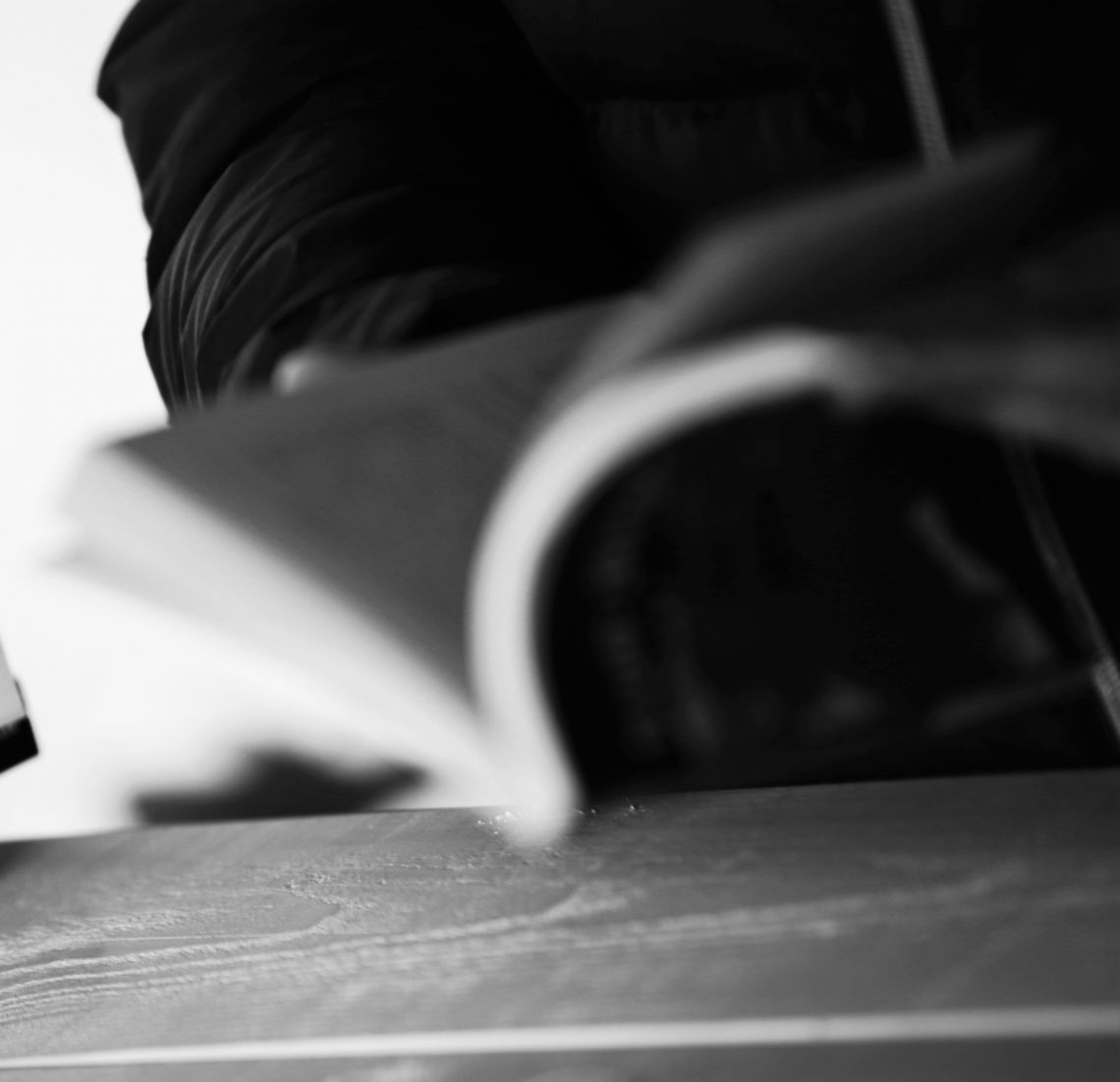 In times of covid 19, the so-called “pandemic literature” is having a remarkable response, so that book lists on the subjects are available all over the web.

Probably, especially at the beginning of this emergency, many have tried to find a thread of hope among the pages of some masterpieces of the past centuries, in which life was told in times of disease, such as the plague, which have killed people. That light at the end of the tunnel, that literature can often offer.

Certainly, today, masterpieces such as the “Decameron” by G.Boccaccio; “The Bethroted” by A. Manzoni; “Diary of the Year of the Plague” by W. Defoe; “The plague” by A. Camus; “Blindness” by J. Saramago, just to name a few, appear as never-present and full of food for thought.

Yet, among many classics, the most powerful thought emerges in the pages of “The Mask of Red Death” by Edgar Allan Poe. Among the recommended readings on the subject, it is one of the most uncomfortable. Perhaps the most uncomfortable to accept. Poe, so current even today, spares no one in his fierce but true analyzes of human miseries, hidden by apparent omnipotence. The illusion of control in his story is fatal to the protagonists. How, after all, it was the covid19 for the world.

Poe’s story is always current. Precisely for this reason, the American writer tells the story in an undefined space and time. Still, the rich think it’s a people’s problem. Prince Prospero also believes that and, once the epidemic broke out, he invites a group of friends to lock himself in one of his fortresses, with food supplies but also dancers, musicians, jugglers. Nothing is missing to enjoy life while outside the Castle the world struggles with death.

Despite the passing months, nothing stops the epidemic. The Prince, not worried at all, decides to give his thousand friends an opulent masked ball. The dance takes place in seven rooms, each with a different color. Only one room appears gloomy and frightening to guests who do not want to enter. In that room, in the advancing night, the redder light flows through the blood-colored glass and mixes with the black funeral drapes. While everyone is still intent on dancing and the clock strikes midnight, the music ceases and leaves room for restlessness. A mask, until then gone unnoticed, makes its way among the revelers scaring them. Poe describes the character of the mask “tall and skinny”, with the dress “blood-stained and his broad forehead, like the rest of his face, sprinkled with that terrible scarlet color”.

Prince Prospero, although shocked by fear, challenges the mask, crossing all six rooms to get to the room where nobody wants to enter.The Prince, with a dagger in his hand, can do nothing against the mask that pursues him until he falls dead. Only then, friends, in a desperate attempt to defend and revenge, enter the black room trying to challenge the mask, which has remained motionless in the shadows. Terror finally takes hold of the guests when they see that under the sheet and the mask there was no tangible form. Then, they recognize the Red Death, able of reaching them up to the Castle which seemed impregnable. They fall one by one into the rooms “bathed in a bloody dew (…) and the darkness, ruin and red death spread their boundless dominion over all things”.

Poe does not discount the humanity represented in his story. Nobody escapes their fate. Not the richest and most equipped prince who mocks fate, closed in his hermitage, certain that his wealth can also buy the right to life.

A metaphor that can be transferred to our actuality, to the individual egoisms of all those who have thought and, perhaps, still thinks, that this world health emergency will change the lives of others but not theirs.

Literature as food for thought to draw from, to prevent today’s mistakes from being the same as tomorrow’s.

We use cookies to ensure that we give you the best experience on our website. If you continue to use this site we will assume that you are happy with it.OkPrivacy policy