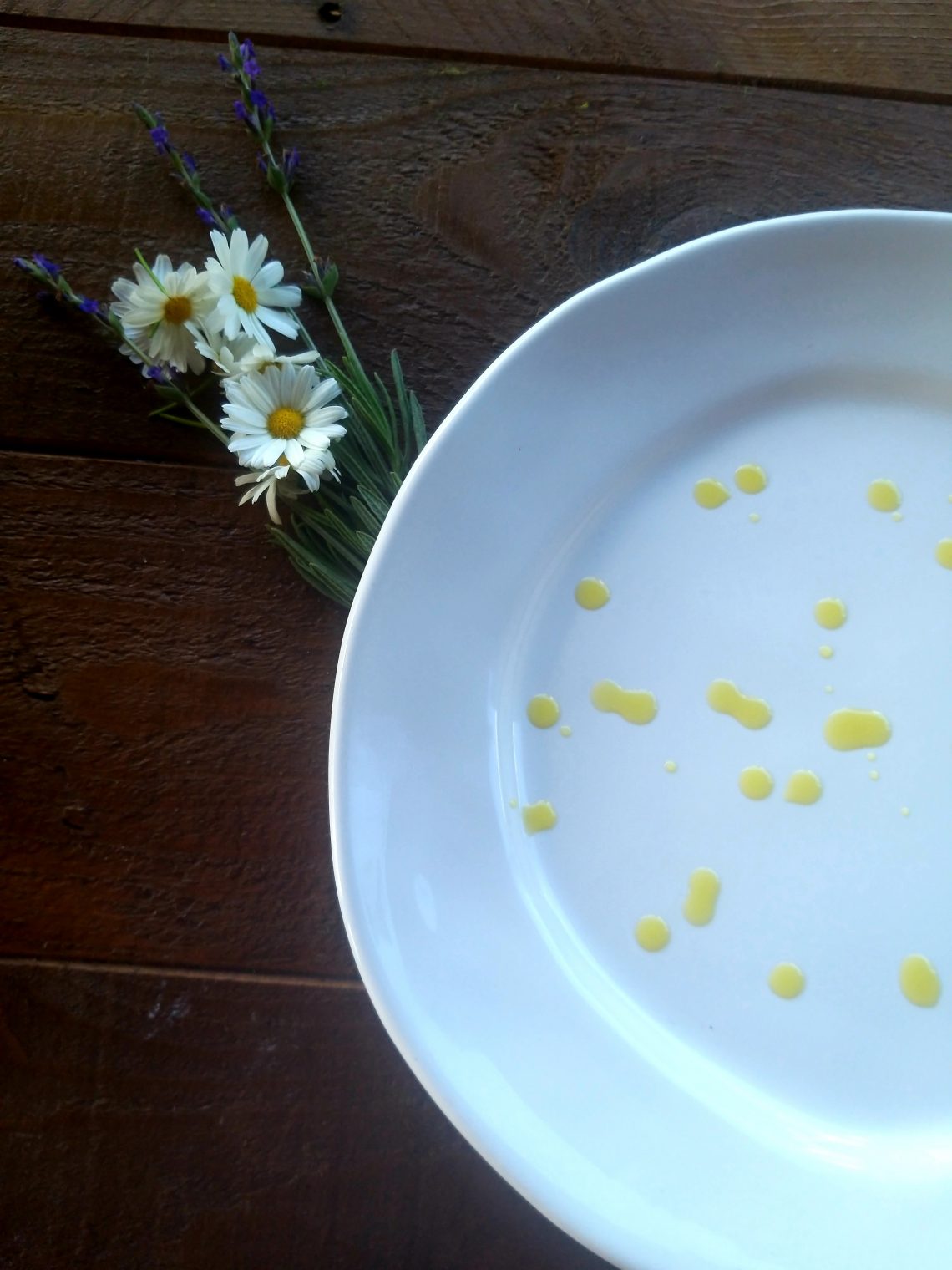 Perhaps not all consumers know that (almost) every purchase is scientifically studied by companies and/or neuromarketing agencies, to which many of them rely, to facilitate the purchase process and, therefore, increase sales.

The task of neuromarketing is to study the consumer’s unconscious, using the tools of neurology.

First coined in 2002 by Ale Smidts, to define the set of techniques aimed at identifying the brain processes involved in the purchase phase, neuromarketing has grown over time, also thanks to studies on the subject. Martin Lindstorm was the first to carry out a complex study over the years (2004-2007), which resulted in a series of publications that, still today, make Lindstorm one of the most influential figures in the sector.

Since the early 2000s, not only Lindstorm but also other scholars have begun to analyze the brain activity of volunteers to understand how much the unconscious and the information received, with respect to certain products, make a difference not only at the time of purchase but even during tasting, in the case, for example, of the agri-food sector.

Well known is the 2003 study by researchers Read Montague, Brian Knutson and Emily Falk who observed the brain activity of some consumers of various nationalities, in terms of responses and preferences, compared to two big brands such as “Coca Cola” and ” Pepsi-Cola “. The study invited participants to taste the drinks without their knowledge of the brand. In this case, consumers expressed no preference for either. On the contrary, when they were made aware of the brands used for the study, the preference for “Coca-Cola” was clear. The research thus revealed how the so-called brand awareness (literally: “brand awareness”) of “Coca-Cola” had an emotional impact on consumers so high as to affect judgment.

From that study onwards, neuromarketing applied to food has become a tool of significant impact, used not only by corporate giants. The aim is to differentiate themselves from a market that offers too many products, often very similar to each other.

Today, neuromarketing is the key for companies in the agri-food sector, given the high competition, resulting from a wide and competiting offer on various fronts. Moreover, in this sector, although the consumer is often confused, she/he is no longer a fool and evaluates purchases based on various factors, including quality.
What are the real needs of contemporary consumers? What do they buy? Why, for the same price, do they prefer one product over another? Neuromarketing answers these and other questions, so as to facilitate companies that will thus be able to create a product in line with the needs of the average consumer.
The techniques applied by neuromarketing to study consumer choices are many and concern aesthetics; the price and environment in which that product is sold (restaurants; shop; supermarket; online shop).
Over the past two decades, the food market has undergone a change in the purchase of food products. If, at one time, these were considered a means to satisfy a primary need, subsequently, the food product has acquired both an emotional and experiential value. Eating is an experience to be lived and, in some cases, to be told.
Exciting the consumer is the key to contemporary (neuro) marketing. Emotions pass through the design of the product and the story linked to it.
The packaging no longer only has the function of protecting and preserving the product in the best possible way but also of seducing the consumer, describing in an engaging way, the characteristics that make it special.
Seducing also through the price remains one of the most used tools by companies and is one of the objects of study of neuromarketing. Some research has shown that, in some product categories, a discounted price distances the consumer from purchasing because it is perceived as poor. Conversely, a price that is too high for a product, especially if used daily, is perceived by the consumer as misleading. 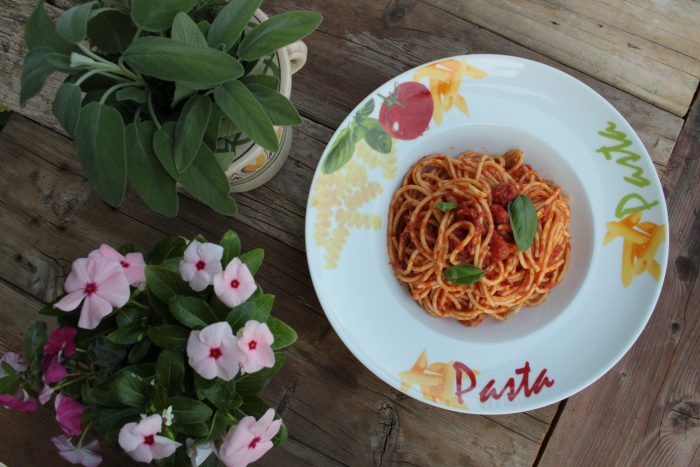 Marketing and EVOO have not yet reached that maturity to be able to compete with the wine that the world of Extra Virgin Olive is trying to approach, drawing on some of its characteristics which, in fact, in some cases have the opposite effect: consumer.
Wine is one, if not the driving force, of the agri-food sector. In 2020, for example, only Italian wine in e-commerce, recorded growth of 200 million in value (Euros), double the previous year.
The wine market is dominated by strong competition that spurs every company to give the best of itself and to invest in communication to emerge. Neuromarketing in the wine sector is useful for understanding how to excite the visitor, as well as potential buyer: the vineyards are cared for and positioned in such a way as to create an important visual impact and the cellar is still ordered so that, visiting it, the customer feels attracted to it that surrounds it (colors, lighting…). At the end of the visit, the visitor must want to buy the wine. Here, packaging becomes the last, but not least, link.
Format and color of the bottle, label (the paper used for the wine label seems to play an equally important role, according to some neuromarketing studies); logo, characteristics and information on the product (type; vintage; alcohol content; origin of the grapes …) all this attracts the consumer and encourages her/him to purchase. 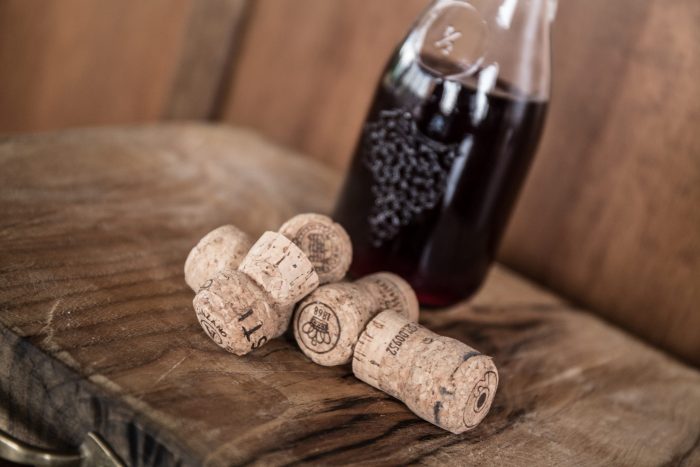 Finally, the price that plays a crucial role in the world of wine, as it is associated with quality, is the subject of study. How much the price affects the purchase was shown in a study published in 2017, by Hilke Plassmann in “Scientific Report”. Plassmann, together with a group of scientists, asked a sample of consumers to taste two glasses of wine, indicating their preference. Consumers were informed that one wine cost five dollars and the other forty-five dollars. In fact, it was the same wine. The result of the research showed that wine with a higher price was perceived better than the same wine offered at a lower price.
From this it emerges how much the emotion aroused by the information we receive prevails over the rational component and how important neuromarketing is to direct choices also on this component, creating not only quality wines but an impactful packaging that attracts as much as the content. 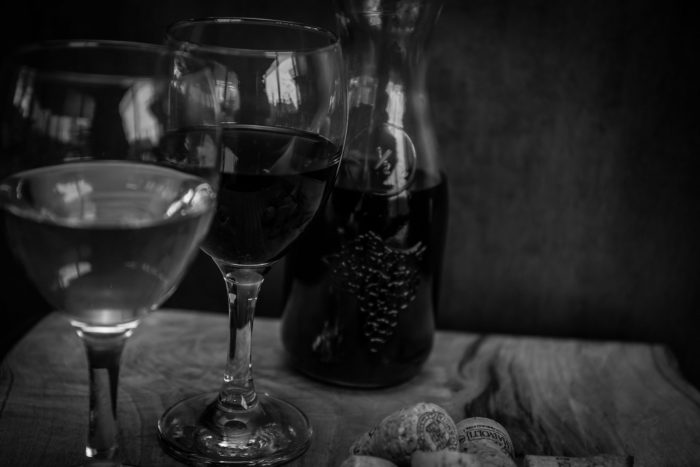 EVOO has not yet reached that maturity to be able to compete with the wine it tries to approach, drawing on some of its characteristics which, in truth, in some cases, have the opposite effect: to drive away the consumer.
The so-called artisanal EVOO, has always had to deal with its industrial rival, capable of producing at competitive prices and placing itself on the shelves of large-scale distribution which, in fact, make it a leader in the sector.
While the difference between a cheaper and a more expensive wine (both available in large supermarkets but with well-differentiated placement and presentation) is clear even to the less experienced consumer, as regards EVOO the ideas are still confused. This is also due to the lack of investment in communication by the producers of quality extra virgin olive oil which have contributed to the lack of consumer training. The latter often does not understand the difference between industrial and artisanal EVOO. Those who are aware, at least to a minimum, do not, however, give up the purchase of the industrial EVOO because they can make it daily use in the kitchen, without spending high amounts. In addition, industrial companies invest in communication and this leads the potential customer to remember the brands better, which can be purchased in large-scale distribution.
A good part of the artisanal EVOO companies have long invested in elegant, captivating packaging that, paradoxically, often arouses awe on the part of the potential customer. Good packaging helps but for a reality still so little known to the general public it is not enough.
EVOO, unlike wine, is a food. As such, an elegant bottle that corresponds to a price so adequate for the amount of work required to produce extra virgin olive oil but perceived as excessive by the consumer, does not encourage constant purchases over time, as happens with industrial EVOO. Artisanal EVOO is “the good oil” to be used on occasions.
The communication of the artisanal EVOO focuses on healthy qualities. In this regard, numerous scientific studies have been published at an international level. The point is that the average consumer believes that these health characteristics are present regardless of any bottle of EVOO. Therefore, also on this front, communication plays an essential role.

I believe that neuromarketing applied to EVOO is still premature. The big limitation of this sector is the lack of effective communication, more informative than technical, constant over time, also capable of making the best use of digital.
Currently, artisanal EVOO is everywhere, except where it should be: in the interest of the consumer, still unable to be passionate about a reality rich in history, knowledge and taste. The taste that, for example, arouses desire when served on a slice of hot bread. On the contrary, many companies offer shots in which EVOO is contained in a glass, as if it were wine.
Since, on my Instagram profile, I disclose the culture of the EVOO through my #evoostories, I have proposed, as a basic presentation, drops of olive oil on the plate and the pairing of bread/oil. This is because EVOO is tasted and not drunk. What better match for the average consumer, with little knowledge on the subject, who, through that type of  shot, she/he can imagine the aromas released by an artisanal EVOO, combined with classic rustic bread?
In addition, my attention is turned to the stories of those who create that special olive oil, enclosed in elegant bottles that have a soul because behind the product there is a narrative, aimed at enhancing the product. From my experience it emerges that the interest of the reader/consumer towards a niche product such as EVOO (still unattractive for those who write on social media or other digital platforms, such as blogs) grows especially when emotional narration prevails rather than the technical description of the product. The organoleptic characteristics arouse curiosity to the extent that they are explained in an informative, non-technical way, accompanied by a recipe and do not steal space from the so-called storytelling.
In conclusion, neuromarketing is certainly an effective tool to the extent that it does not become the only discriminating factor for “building” a product. If applied to artisanal EVOO, it can prove useful to the extent that, at the same time, the international olive sector will begin to invest in dissemination with easy-to-understand and exciting content. In this perspective, oleo tourism will also be included, a great opportunity still not adequately exploited. 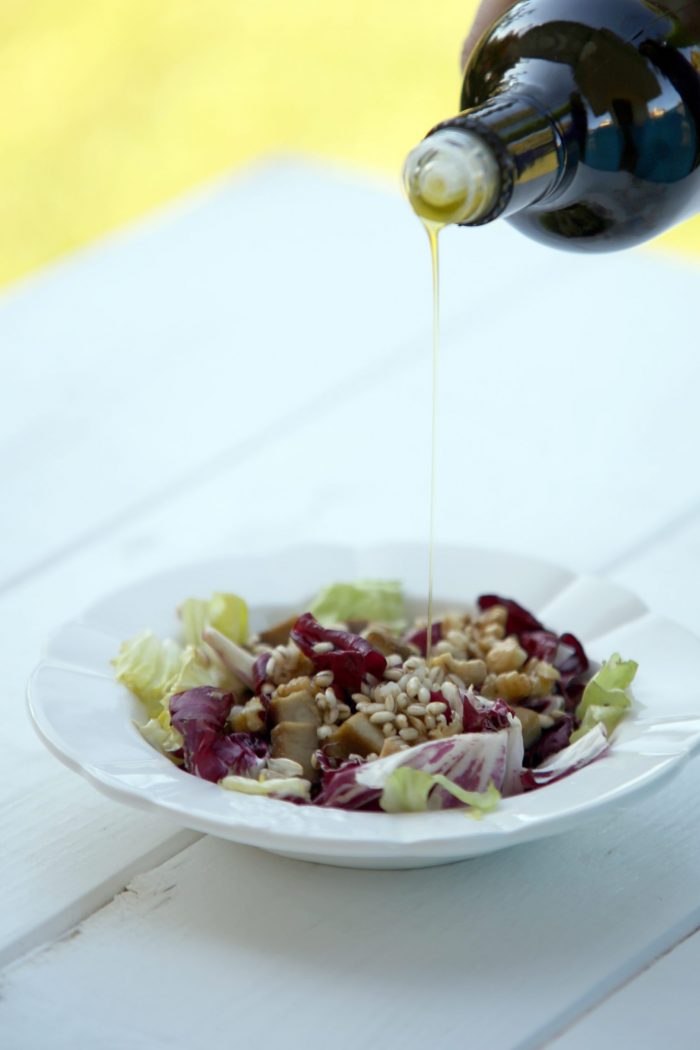 Bernd H. Schmitt “Experiential Marketing: How to Get Customers to Sense, Feel, Think, Act and Relate to Your Company and Brands”, 2000;