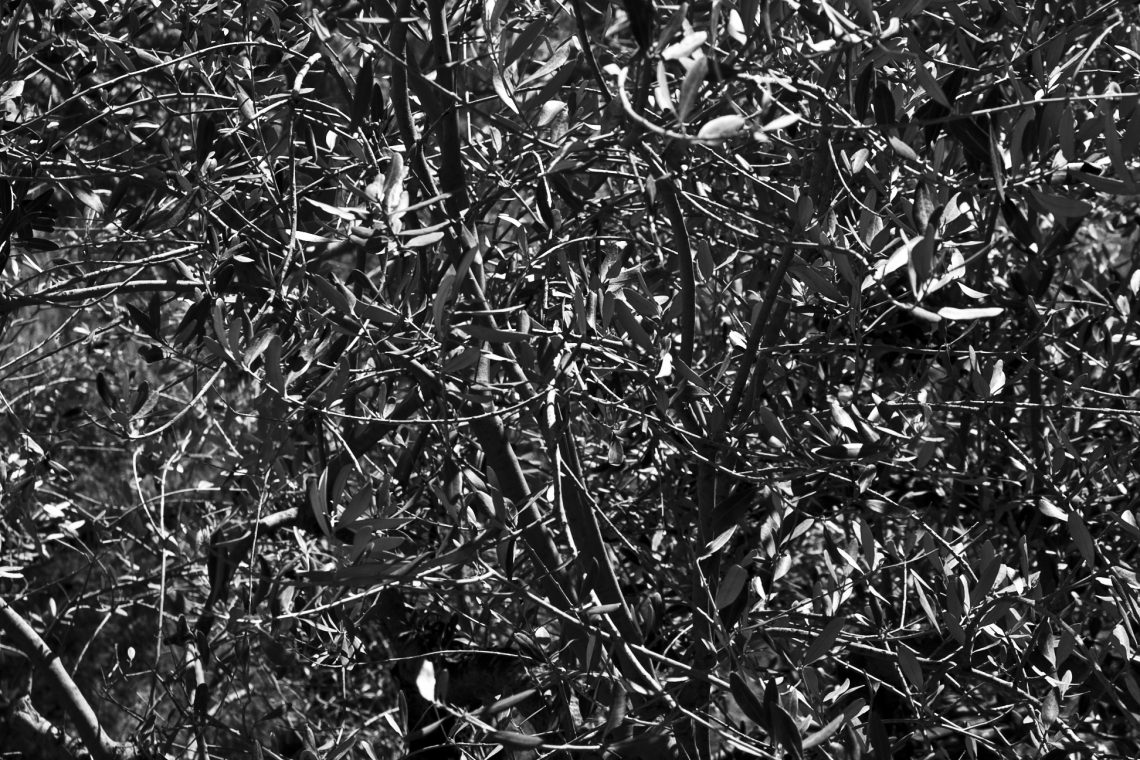 “OleoTourism” is one of the keys to the leap in quality of extra virgin olive oil. If a product so rich in features still struggles to find a well-defined place in the purchasing choices of the average consumer (usually, inclined to buy EVOO not with the same attention dedicated, for example, to wine), tourism oil represents an opportunity to bring the consumer closer to the producer, to experience for a few hours all the steps that allow to obtain a healthy and good oil, as well as to enjoy the beauty of centuries-old trees, as old as the world.
A recent study, conducted by scholars from the Federico II University of Naples, the University of Jaén and the Croatian Institute of Agriculture and Tourism, published in September 2020, with the title “Oleotourism: A Comparison of Three Mediterranean Countries” on Multidisciplinary Digital Publishing Institute (https://www.mdpi.com/) highlighted how essential oil tourism is for local resources and for businesses. 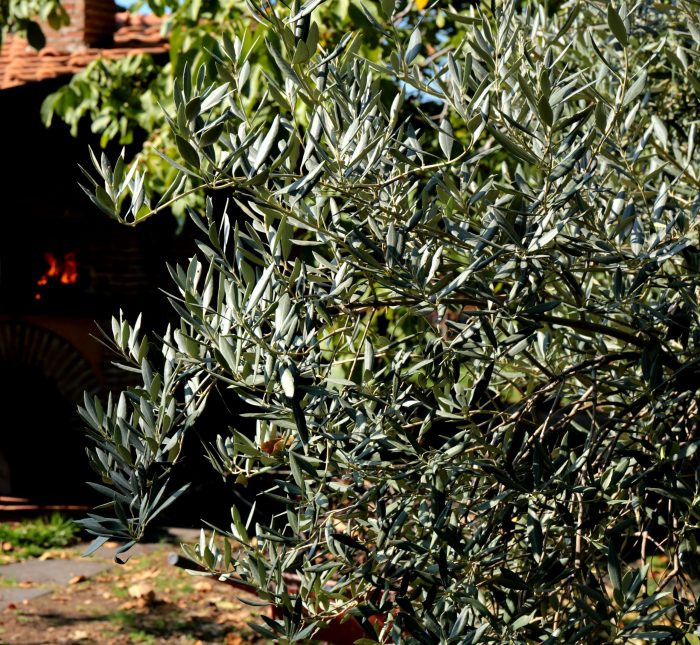 Of course, the numbers are still a long way from the more established wine tourism, yet the growth of this sector, not only in the Mediterranean area, seems to show a change in trend, especially in some geographical areas.
“Oleotourism” in Spain, among the countries considered in the study (Italy and Croatia), is constantly growing. The world’s leading producer of olive oils has invested heavily in the sector in recent decades, in particular, Andalusia and the province of Jaén, known, precisely for this reason, as the “world capital of olive oil”. The study focuses mainly on this area which holds 11% of world production.
1.2 million hectares, of which almost half are occupied in the cultivation of olives for oil extraction (Source Spanish Ministry of Agriculture, Fisheries and Food, 2017). This also highlights its attractiveness in terms of landscape. With 70 million olive trees, Jaén has the highest concentration of trees in Europe. Given the peculiarity of this landscape, unique of its kind, work is being done to propose the landscape of olive groves of Andalusia in the UNESCO world heritage list. 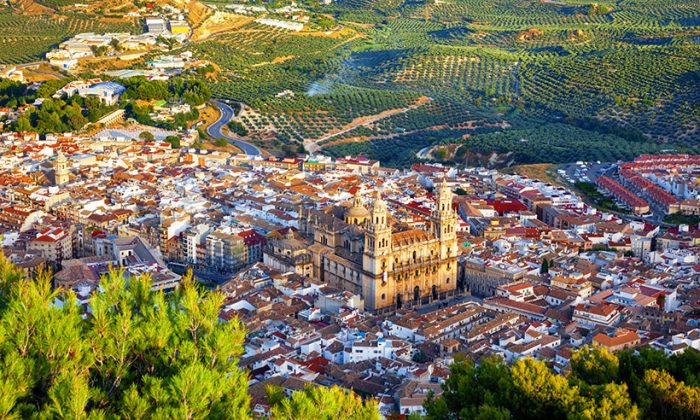 The study shows that, despite being in Andalusia, compared to other areas of the region, Jaén receives the least number of foreign tourists. The evaluation changes in reference to visits by residents in Spain which far exceeds that of international visitors. All tourists (foreign and local) appreciate the privileged location of Jaén, close to two UNESCO World Heritage cities, Úbeda and Baeza, to several mountain ranges and natural parks that make the whole area of great tourist interest.

Jaén is home to one of the most well-known International Olive Oil and Industry Fairs. The region which, a few years ago, mainly sold bulk oils, now boasts more than 300 companies with high quality products, also marketed abroad. 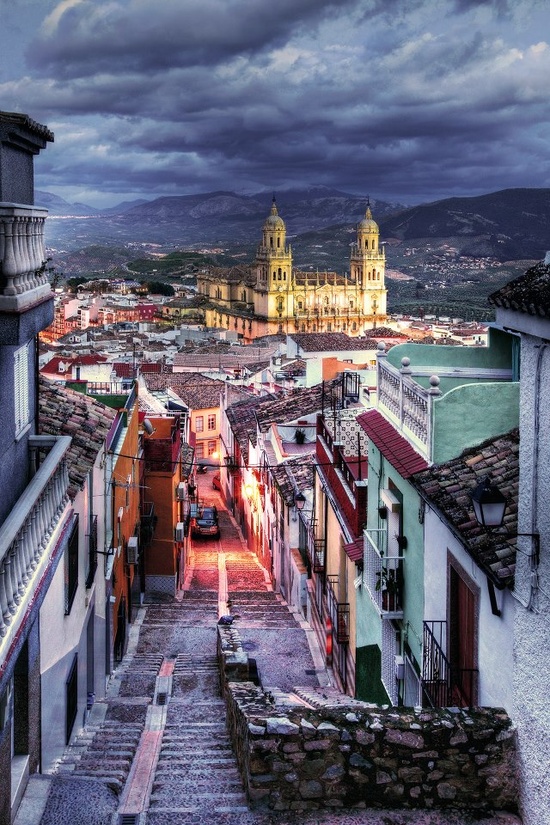 The high concentration of olive groves as well as production, however, if not accompanied by the quality and peculiar characteristics of the area are not sufficient to attract the attention of the tourist. For this, the local politics also works to obtain a Protected Geographical Indication (I.G.P.) for all the oils of Jaén. Jaén has invested in oil tourism with a route called “The Green Way”. The route was first an old railway abandoned in the 70s of the last century and, subsequently, rehabilitated for tourist use. The road goes from the province of Jaén to the province of Córdoba, crossing landscapes of olive groves, interesting infrastructures such as bridges and metal tunnels and some lagoons classified as nature reserves.

The study also examines Italy, another important olive oil producer in Europe, along with Spain.
In Italy, production is concentrated, mainly in the south of the country, with Puglia (Apulia), having the primacy of olive groves and production. However, it is in central Italy that the main agritourism structures are found, some even suitable for oil tourism, despite having to go back to the South again to have the highest concentration of food and wine tourism. 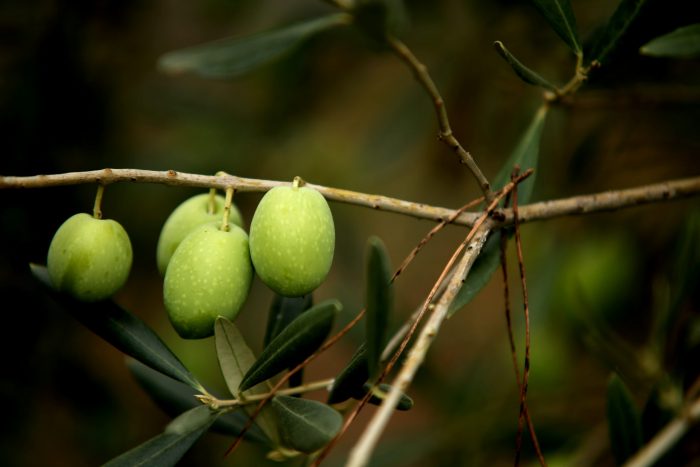 Tuscany is the region with the highest number of visitors on the agritourism front. The interest, however, is still not relevant in regards to “Oleotourism”.

Paradoxically, it is in the north of the country that we must look for a start of oil tourism. In particular, the Lake Garda area (which has about 60 producers) has launched the initiative “The roads of oil” which, for some years, has attracted mainly tourists from Northern Europe.

The study indicates that, on the contrary, in the South of the country, “Oleotourism” is still at an embryonic stage.

Finally, the research, also focusing on the potential of Croatia, concludes by stating that, although there are some emerging countries in the production of EVOO, such as Turkey, Morocco and Tunisia, it is in the heart of the Mediterranean (Italy, Spain, Greece, Croatia) that the most important challenge for the evolution of “Oleotourism” is being played.

Mediterranean diet (UNESCO Intangible Heritage), gastronomy and Cultural Heritage are the strengths to focus on in the face of natural landscapes that have always attracted international tourists. 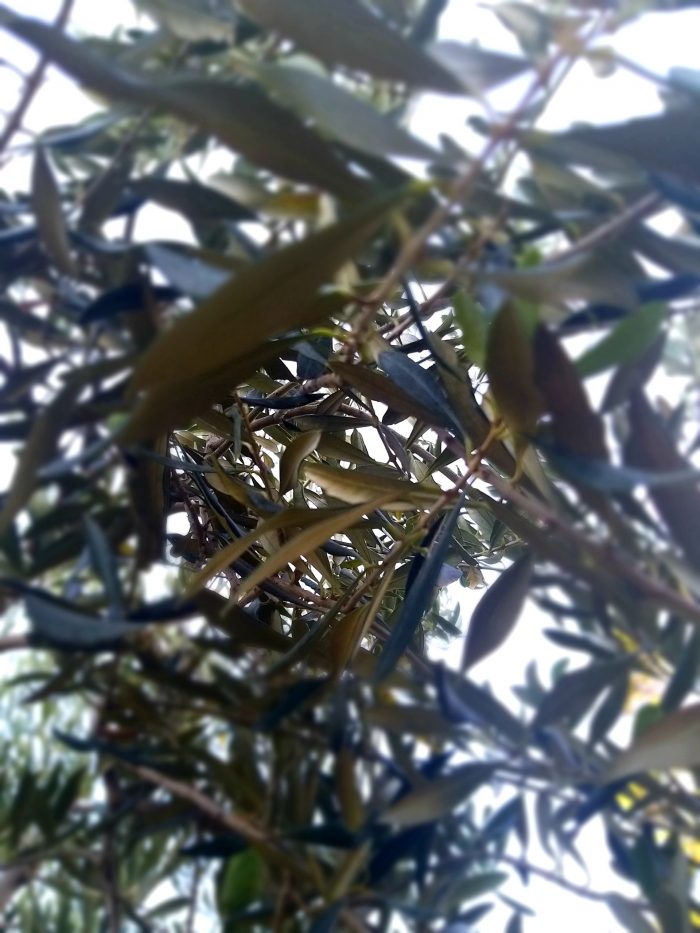 In order for oil tourism to be closer, in terms of numbers, to wine tourism, it is necessary to work in synergy (national and local politics; olive farms, premises, accommodation…) and invest in communication on the subject, to entice the tourist to choose this type of tourism.

The study reveals how, from this point of view, Spain, compared to Italy and Croatia, is more mature, having invested and continuing to invest, including with local governments, in oil tourism, culinary tourism and communication.

“Oleotourism”, the research concludes, if initiated appropriately, encourages environmental sustainability and enhances the assets of the Mediterranean.

PhD (former University academic).
Italian based writer and magazine contributor.
Authors of six books (five cookbooks), some of her works have appeared in the most popular International food magazine, as "Vegetarian Living"; "Veggie Magazine"; "Lifestyle FOOD"; "Australian Good Food & Travel Guide; "Chickpea"; "Gluten free Heaven";" TML", among others.
Food Connoisseur.
EVOO Communicator.
Founder of #evoostories and #storiedievo at @veronicalavenia_
Founder of the EVOO Column at "The Wolf Post".
Translator at "The Wolf Post".