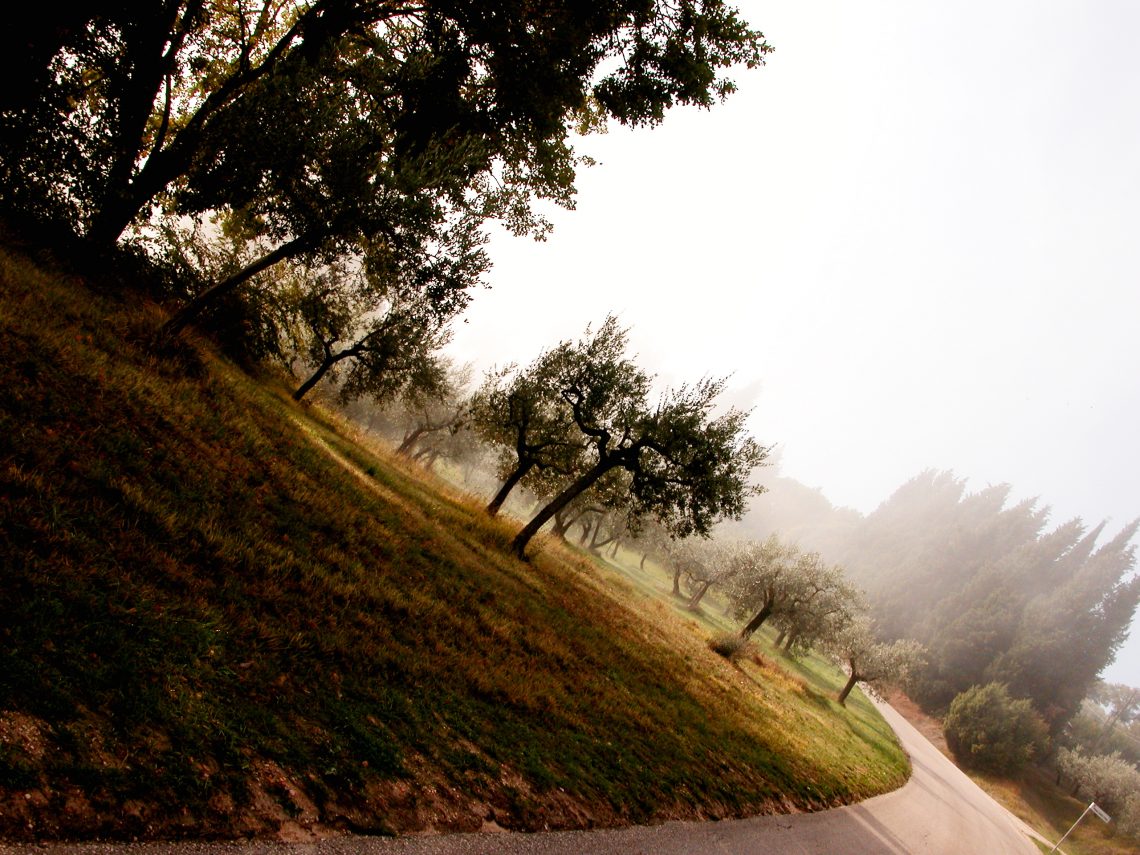 Today, at a time when numerous scientific studies have confirmed and continue to prove the health effects of extra virgin olive oil within a sustainable diet, consumer curiosity about this food has increased.

There are still many who know little about this reality and value a quality EVO. For this reason, for the purpose of dissemination aimed at involving the consumer, it is important to share the experience not only of the artisan businesses of the various producing countries but also of those who through their professional path contribute to giving visibility and cultural value to the entire sector. olive growing.

Born with the aim of spreading the beauty of the olive landscape, the National Association of Oil Cities, over the decades, has expanded its range of action, becoming a relevant point of reference not only for professionals but also for all those who are interested in learning about this reality, through the organization of events and more. 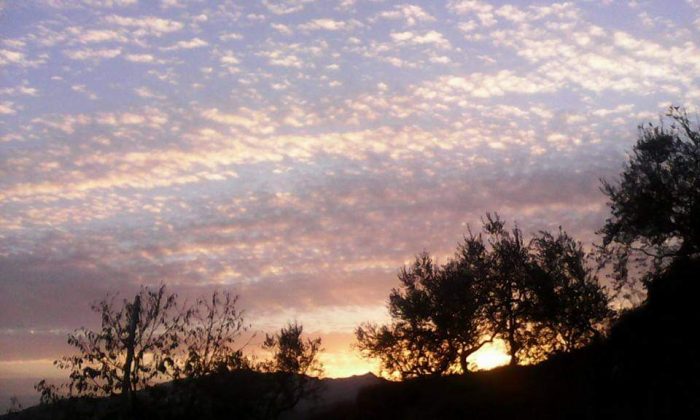 When and where was your Association born?

The National Oil City Association was founded in Larino (Campobasso) in December 1994. 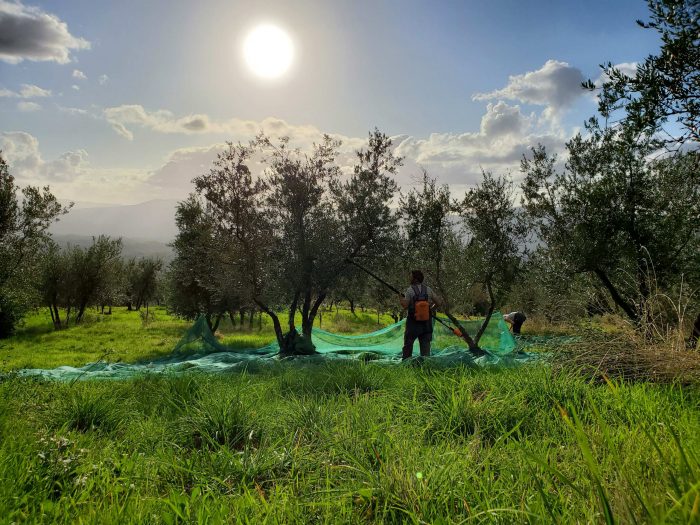 What activities does the City of Oil Association carry out and to whom does it mainly address?

Specifically, the Association has, among its main tasks, that of disseminating the culture of the olive tree and quality olive oil; protect and promote the environment and the olive landscape; spread the history of olive growing; guarantee the consumer through the enhancement of the designations of origin, the organization of events, the implementation of communication and marketing strategies aimed at learning about the great Italian olive heritage. It brings together the Municipalities, the Provinces, the Chambers of Commerce, the LAGs (Local Action Groups) and the Parks, located in territories in which oils are produced that document adequate olive-growing tradition connected to environmental, historical, cultural and / or re-entering values. in a Denomination of Origin. 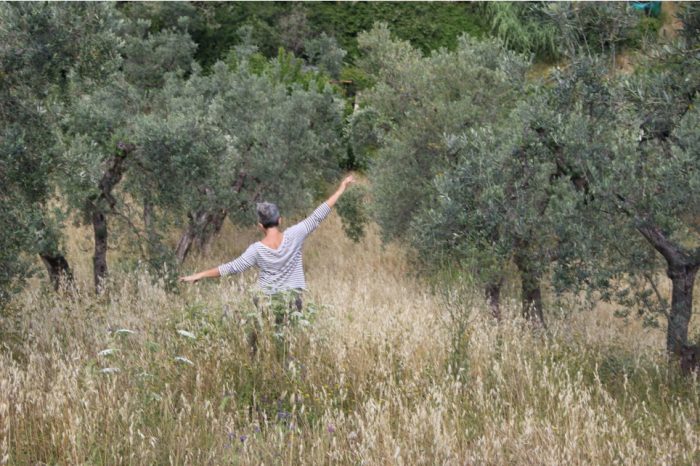 You were pioneers in times when few would have bet on a still niche reality such as the olive sector. Compared to the early years of your Association, do you find a greater interest from professionals and consumers for realities aimed at offering an important dissemination service like yours?

We are very satisfied with the results obtained over the years. To date, we have 375 members. In recent years, interest has grown as, from a simple product, the EVOO has become an opportunity for sustainable growth and development of a territory. Over the years, it has been essential to do extensive work on the territories, personally moving to create synergy and opportunities for important growth for the Association, as well as increasing communication through all available channels. From year to year, we have seen the number of public administrations in the Italian Regions grow, from Lombardy to Sicily, as well as in Central Italy, which have chosen to join the network of Oil Cities, boasting a production of Extra Virgin Olive Oil. Quality olive or extra virgin olive oil DOP and IGP, which has now become a real economic engine for the areas with a strong olive-growing vocation. They are the beating heart of the Association which has always been committed to supporting and enhancing the productions and territories that display the “Città dell’Olio” brand. 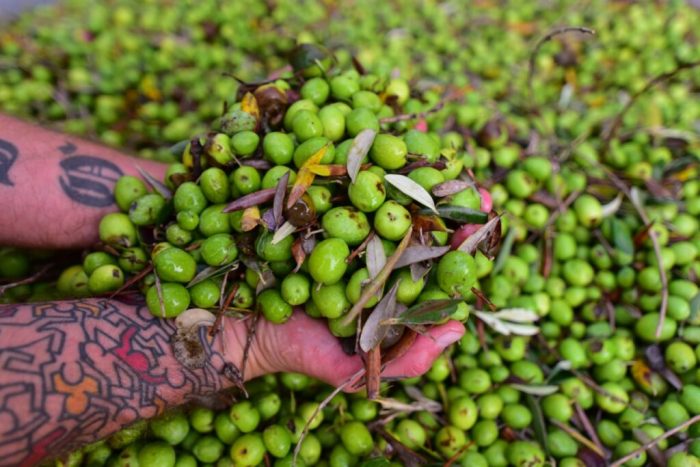 How has the national olive growing reality changed and, in your experience, in a broader sense that of the most important producing countries over the last few years?

The change was, above all, cultural and we are at the beginning. Cultural because it has always been seen as a commodity and is now making the leap in quality because the consumer is beginning to perceive the value of the incredible biodiversity and, therefore, the olfactory and gustatory characterization that this product represents. A path that the other producing countries of the Mediterranean, and beyond, are also taking, which increasingly aim to enhance both the organoleptic properties and the historical, environmental, nutraceutical and identity aspects that are essential components of the finished product. EVOO oil is a continuous emotion but you have to know it to appreciate it. 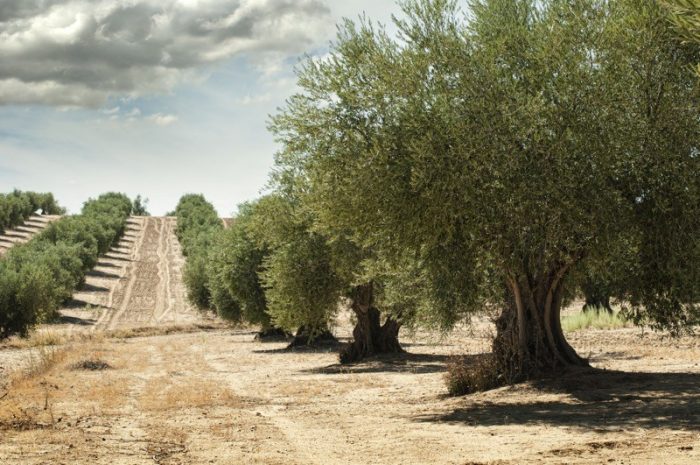 While the average consumer, even inexperienced, has a clear idea of the difference between a “large-scale distribution” wine and a wine from a wine shop or, in any case, of a level, and is willing to spend to taste quality wine, the view that the consumer has towards the EVOO. For the most part, he sees in the EVOO of quality and has a certain cost, a product to be used “for occasions” and, in the EVOO sold at the supermarket, a product suitable for use every day. What is your contribution to educating the consumer to the knowledge of EVOO and also to a habitual consumption of artisanal EVOO?

We believe that Extra Virgin Olive Oil has great potential and is no less than wine. However, it must be able to explain and present, having, perhaps, a less “immediate” impact on the consumer than wine. Wine is a “complete” product in itself, it can also be tasted and appreciated on its own, for the oil, it is necessary to involve other aspects, such as the combination with even simple dishes, such as a bruschetta or a plate of pasta, to make the consumer understand the difference between buying and using a quality oil or not. Another fundamental aspect is to convey the importance of the oil, above all, for its health value in preventing cellular aging, tumors, atherosclerosis and inflammatory diseases. We recently signed a memorandum of understanding with LILT. This collaboration highlights the important aspect of the role and nutraceutical properties of EVO and is a good opportunity to raise awareness and promote EVO oil. 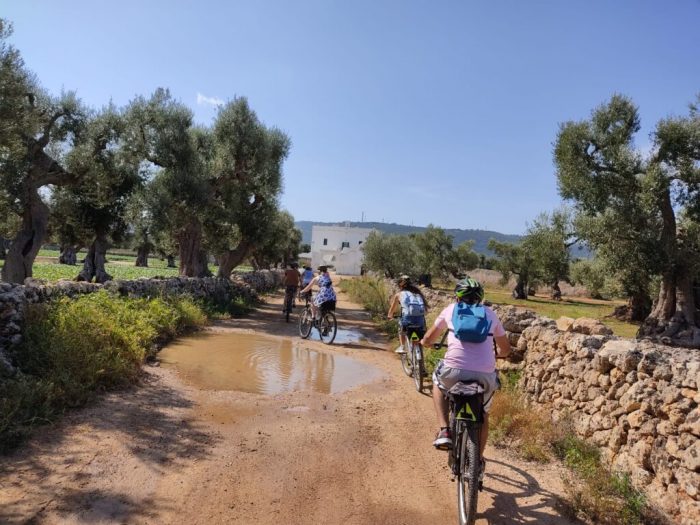 But the consumer must be educated as a child and, in fact, for almost twenty years we have had a program dedicated to all schools of all levels called “Olio in Cattedra” which wants to make known the EVO oil product but also and above all the world made up of people, effort and passion that exists and that justifies an adequate price. 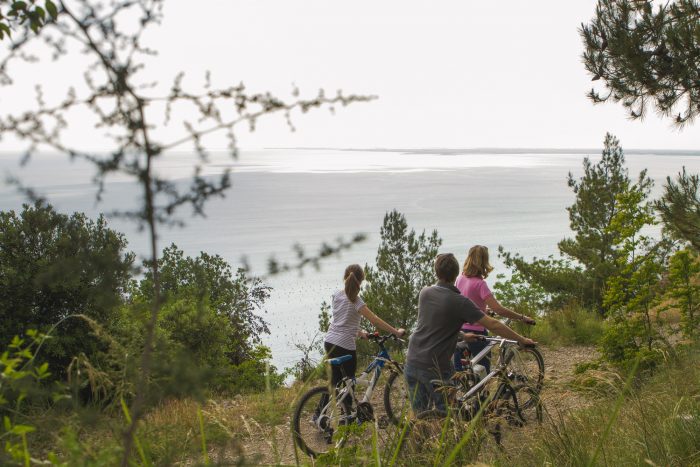 How important is the enhancement of oil tourism, especially in current times, and how to use this resource to give new resources to the olive sector?

From 1 January 2020, oil tourism has its own law, an amendment approved with the 2020 Budget Law, has given a strong input to oil tourism, equating its activities to those that are carried out in the wine tourism sector. Our Association has been strongly committed to this issue, working hard on the construction of the draft implementing decrees that will make the law executive. The issue of oil tourism, in particular, is very close to our hearts because we believe it is an opportunity to get to know realities that would otherwise remain unknown. We think that the enhancement of oleotourism is fundamental, to give even more impetus to the tourist offer linked to the rapidly expanding world of olive oil, an initiative never thought before was born in 2020: the 1st National Tourism Competition Olio with the scientific direction of Prof. Roberta Garibaldi, one of the leading experts in food and wine tourism in Italy. The aim of the competition is to collect all the best practices / experiences related to oil tourism promoted by the Cities of Oil. A great opportunity to give visibility and value to the tourist proposals and experiential activities that emerge from our territories which will be highlighted through the media and the promotion on the Association’s web and social communication channels. Six categories were competing: Oil mills / Olive farms; Oil stores; Museums dedicated to oil / Hypogeum oil mills / Historical olive groves; Restaurants / Taverns; Historic Houses / Hotel / B & B / Farmhouses; Tour operators / Travel agencies / Other experience organizers (ProLoco / Associations). 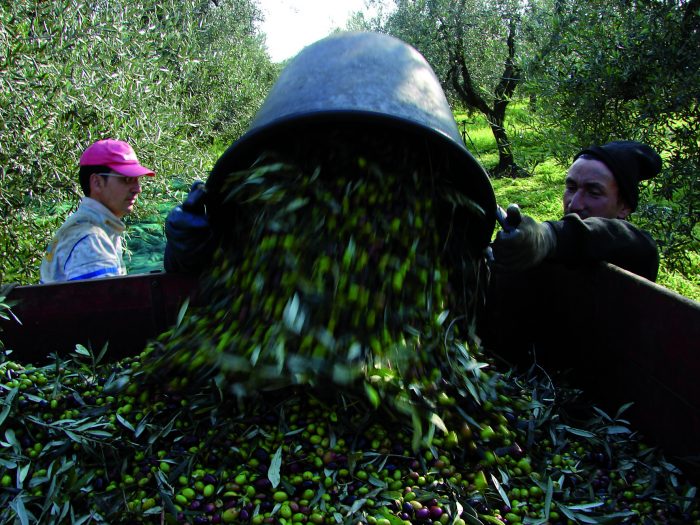 What are the Association’s goals for the near future?

Our Association wants to continue to strive to build a real “movement” of culture, stimulation, knowledge, dissemination and promotion of extra virgin olive oil, thanks to the continuous collaboration with the numerous public administrations that through the Città dell ‘network Olio invest in the care and conservation of ancient and typical oil mills, in the construction of ad hoc paths dedicated to the discovery of EVOO, with guided tours of the landscape full of centuries-old olive groves and tastings of Extra Virgin Olive Oil. 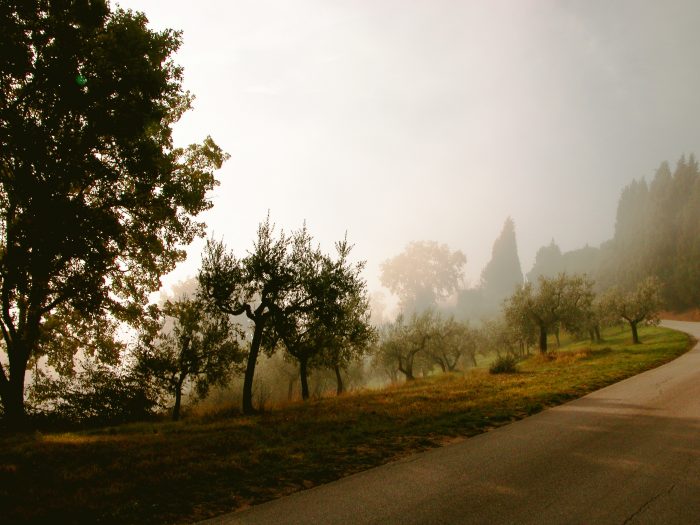