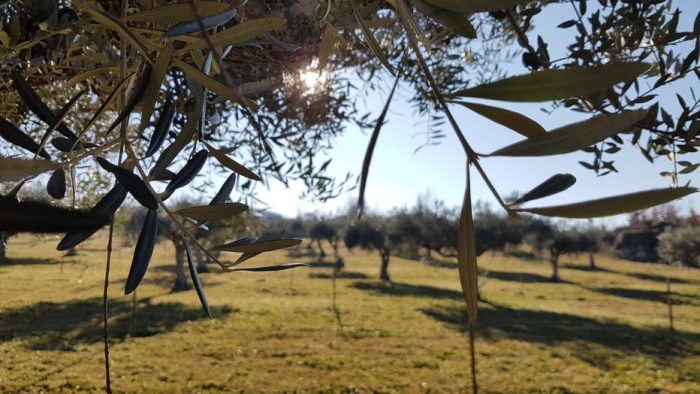 The Portuguese olive history goes back centuries. A story that had to deal with the War of Independence from Spain, a period in which the olive groves were destroyed and planted again later.

When Portugal redesigned its territory with the cultivation of olive groves, a flourishing era began for the oil trade with exports throughout Northern Europe. 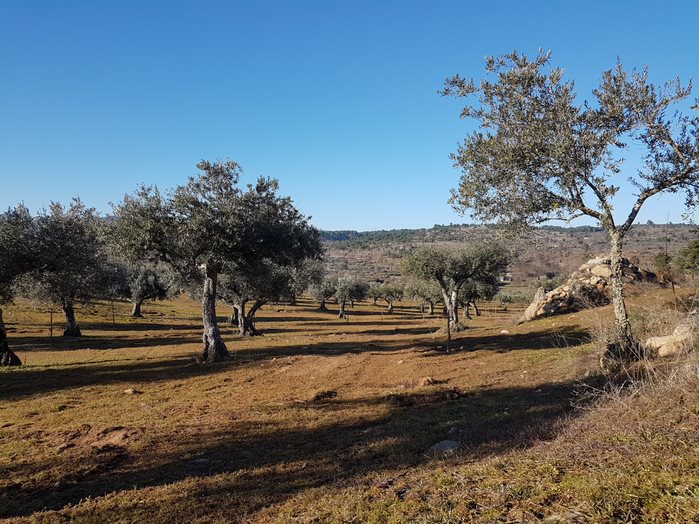 Today, Portugal is one of the countries with a high oil vocation, with various regions producing PDO EVOO and cutting-edge companies that invest in sustainability. If it is true that Spain and Italy remain the first two producing nations of Extra virgin olive oil, it is equally true that they also purchase important quantities of EVOO from Portugal, confirming the quality of the Lusitanian product.

Vacinata Azeite is one of them. A family business whose organic olive production is one of the flagships of a nation that continues to invest in olive growing, especially natural, aiming, in the near future, to excel in the Extra virgin olive oil trade. 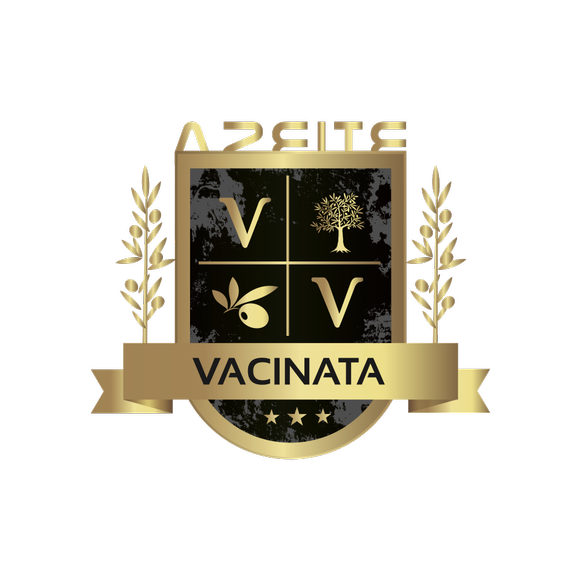 The company is located in the Guarda district, a region of the North East, included within the Azeites da Beira PDO olive production area.

Over time, Guarda has developed an excellent production of Extra Virgin Olive Oil, known throughout the world. Crossed by the famous Duoro river, the city of Guarda bases its economic wealth on the production of EVO. The same happens for the neighboring villages, such as Cótimos, in the municipality of Trancoso, the latter city, located about 900 meters above sea level, which is part of the Historic Villages of Portugal route.

In 960 A.D. D. Flámula Rodrigues bequeathed several castles to his aunt Mumadona Dias, including the Vacinata castle. It was only 200 or 300 years later that the olive oil tradition entered the Cótimos area to write a notable olive history.

Vacinata Azeite is a company with an ancient history that continues to produce Extra Virgin olive oil with the same passion as ever but investing in the future with high-level organic, natural production. 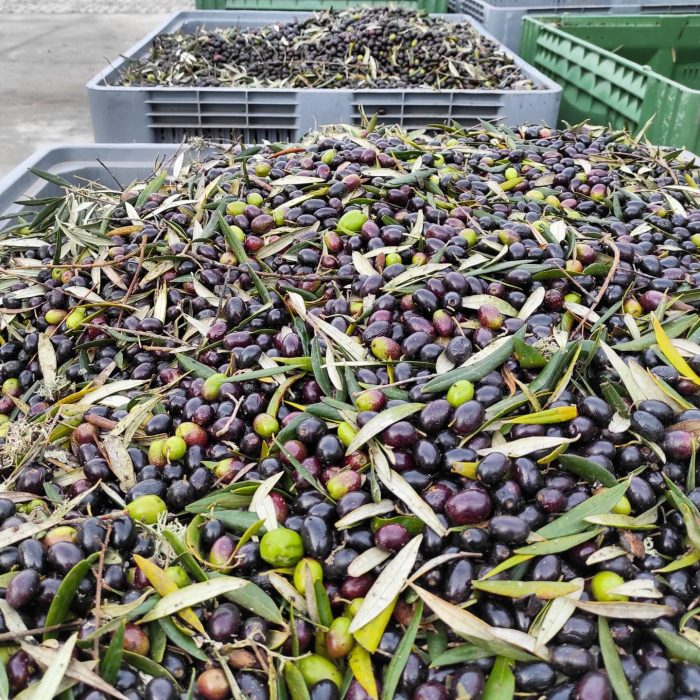 Marco Ramos works with her parents every day in the family business to give international consumers a quality product that, through aromas and flavors, tells the ancient Portuguese olive tradition. 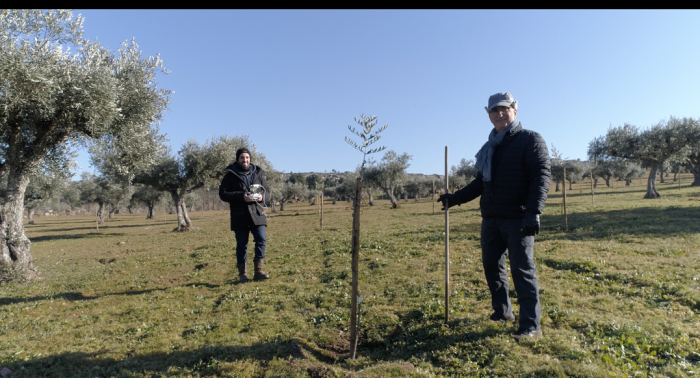 The Azeites da Beira Interior PDO is divided into two subzones: Beira Alta (in the Guarda district) and Beira Baixa. Its oils are known and appreciated for their low acidity levels, elegant and fruity aromas.

Vacinata EVOO’s are obtained from the three typical varieties of the territory: Galega, Madural Cobrançosa but also Picual cultivars which, wisely blended, give EVOO with very interesting organoleptic characteristics.

Val d’Dama and Terras Senhorias are the two proposals of the company. The olives used to produce the two types of organic EVOO are harvested at the beginning of November to obtain an oil with a more intense flavor. Transform immediately to obtain a cold extracted EVOO, ideal for any dish.

Both varieties are highly versatile, for both sweet and savory. Val d’Dama is appreciated for its important taste and for that pleasant persistent itch, suitable for those who love an oil with a rich personality. Val d’Dama retains all the organoleptic properties of an organic EVOO and is recommended for a healthy and balanced diet. 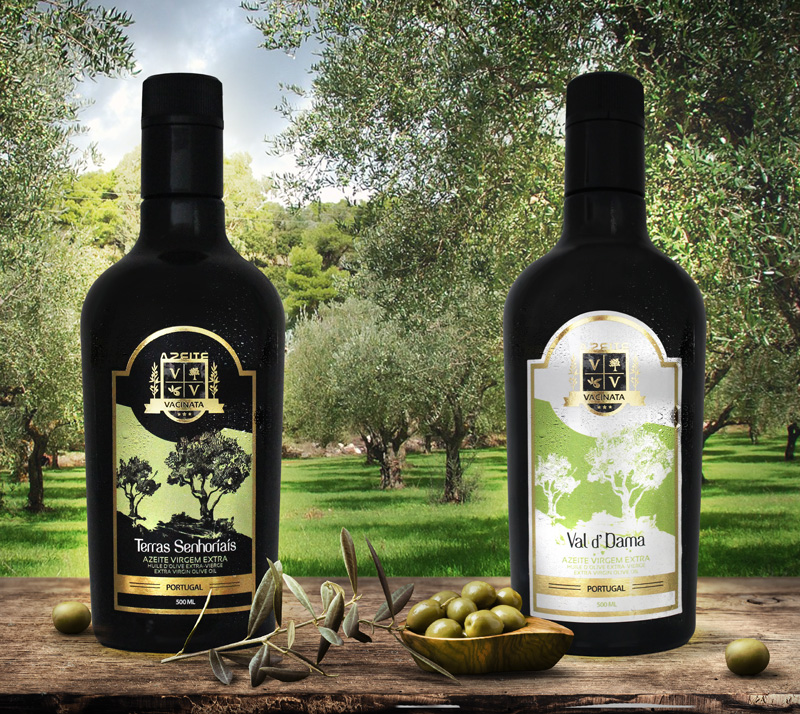 Terras Senhorias is an EVOO suitable for those who love delicate Extra Virgins, with not excessively bitter and spicy notes, also ideal for the dishes of the little ones. Its characteristics make it particularly suitable for the preparation of cakes and cookies.