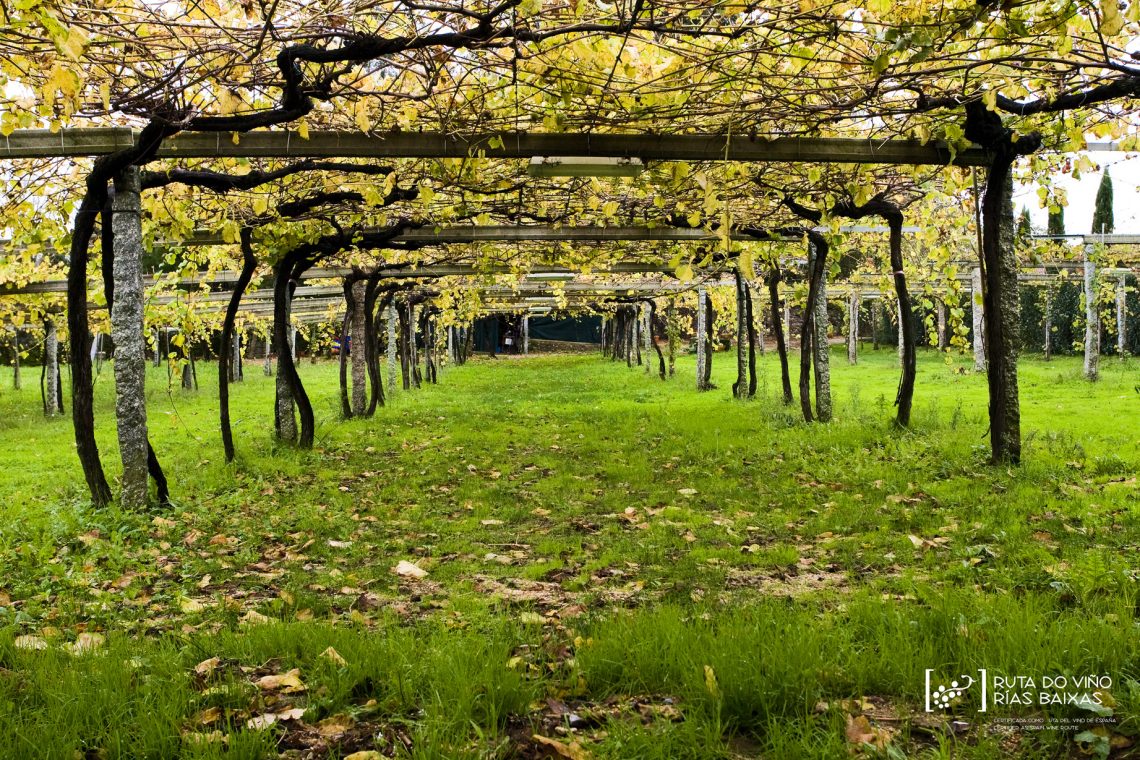 Galicia, an evocative region in the north of Spain, bordering Portugal, is known for the wonderful rías that characterize the landscape. Similar to fjords, the rías were formed by the lowering of the level of the coast and, unlike the fjords, typical of Scandinavian countries, deep, formed by a glacier, they are shallow since they do not occupy a glacial valley, but the valley of a river.

Divided into Rías Altas, Medias and Rías Baixas they offer a landscape with unique characteristics that make the territory of this region typical.

The Rías Baixas are located between the border with Portugal and Cape Finisterre. The mild climate of this area is warmer than other parts of the region. This, in addition to allowing a greater tourist flow, also allows the cultivation of vineyards. The sandy soils give quality wines, with fruity aromas, with the characteristic point of acidity.

The Rías Baixas Wine Route offers the chance to experience one of the most interesting food and wine and cultural experiences, as explained by the president of the Route, Juan Gil de Araujo. 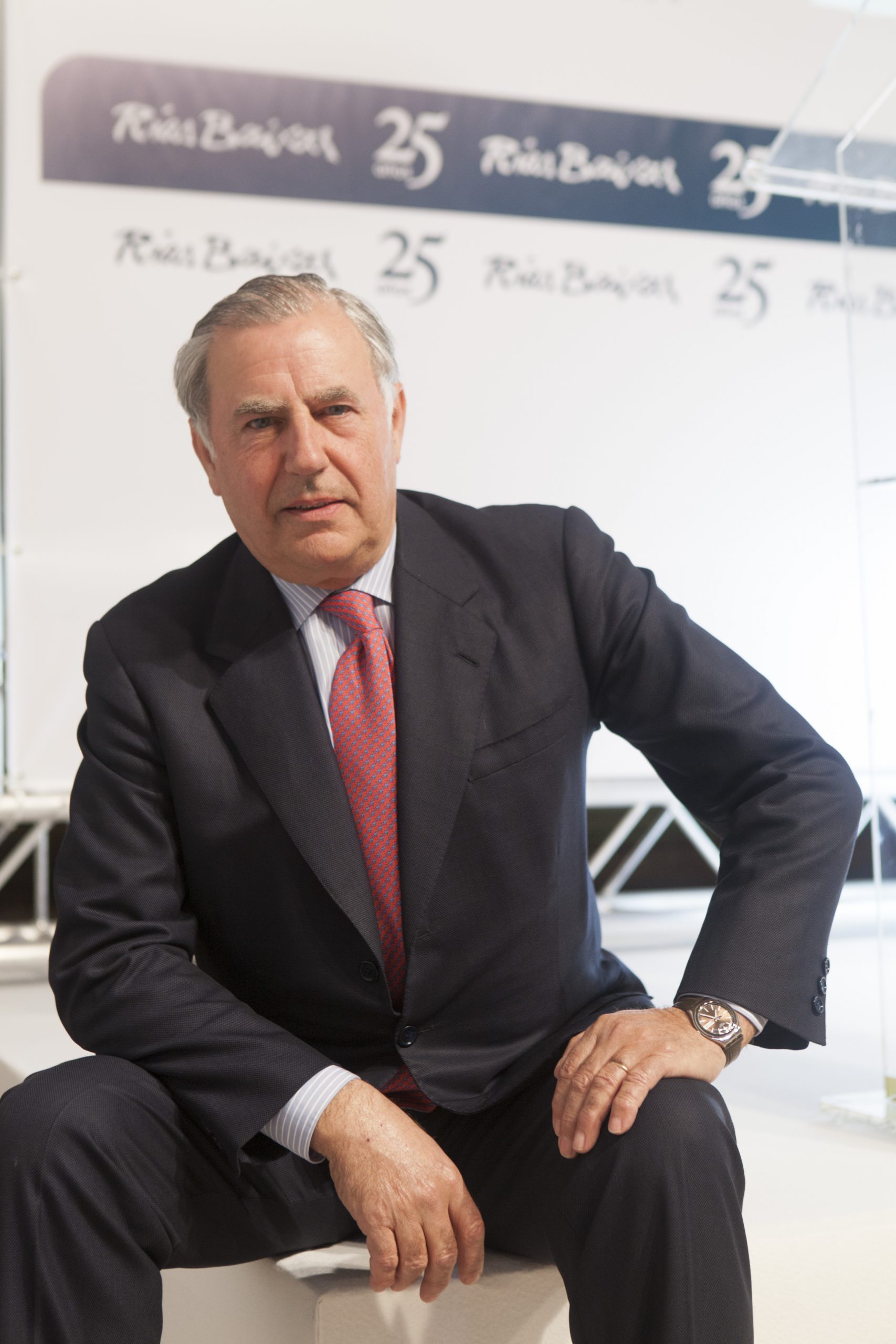 From when the Association was born to date, what goals has it achieved and what remains to be achieved?
Since its establishment in 1996, the Route has managed to position itself among the top ten Wine Routes in Spain, already exceeding 116,000 visits. It is an established tourist destination that does not stop growing. Wine tourism, today, is an important resource for a significant number of companies, which provides them with an income that complements their main activity and which also allows the creation of jobs throughout the year in our territory.
Despite this, there is still a long way to go: to continue growing in both the number of members and visitors. Creating professionals through training, also promoting among professionals and tourists, as well as accrediting us to maintain their quality standards. Furthermore, we must continue to develop new and ambitious projects such as the one we are immersed in with Enoturismo Galicia: the creation of a marketing platform for wine tourism experiences. 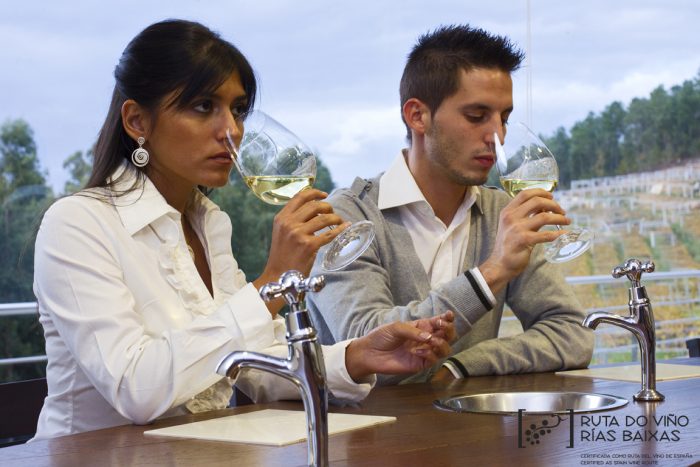 Through which services / activities is the dissemination of the Rías Baixas Wine Route promoted?

The goal of the Rías Baixas Wine Route is to promote the development of the territory, offer a complete and quality experience to visitors, generating tourist activities. Therefore, among its main functions there is training, the promotion of the path through internal and external communication; as well as the organization of activities. From original tastings such as the vintage one, held recently; to the highly prized winebuses, activities that we have just organized on the occasion of the “Open Cellars Day” and, going further, with the proposal of sports activities such as the already consolidated MTB of the Strada del Vino, which due to COVID last year did not celebrated but we will resume next year, as well as our hiking trails. 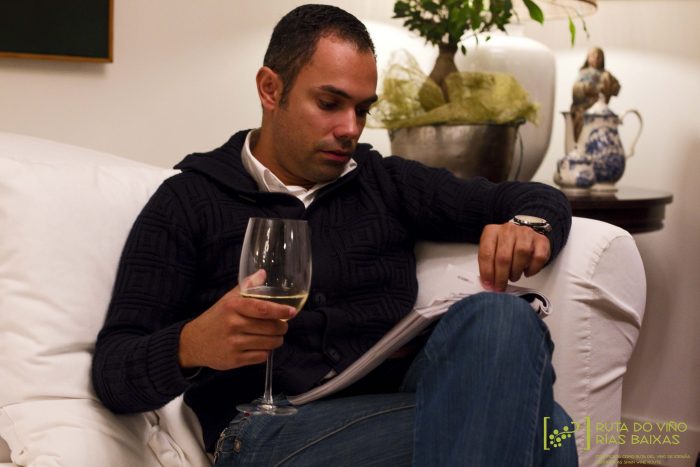 In addition, I would like to point out that our associated properties have numerous quality awards and distinctions (SICTED, AENOR, ISO, TripAdvisor Travelers’ Choice, Q for Tourist Quality, etc.). We are also particularly proud to be the only Galician itinerary included in the Spanish Wine Roads Club and present in the Guide to wine itineraries accessible for all people, published by PREDIF (State representative platform for people with physical disabilities). 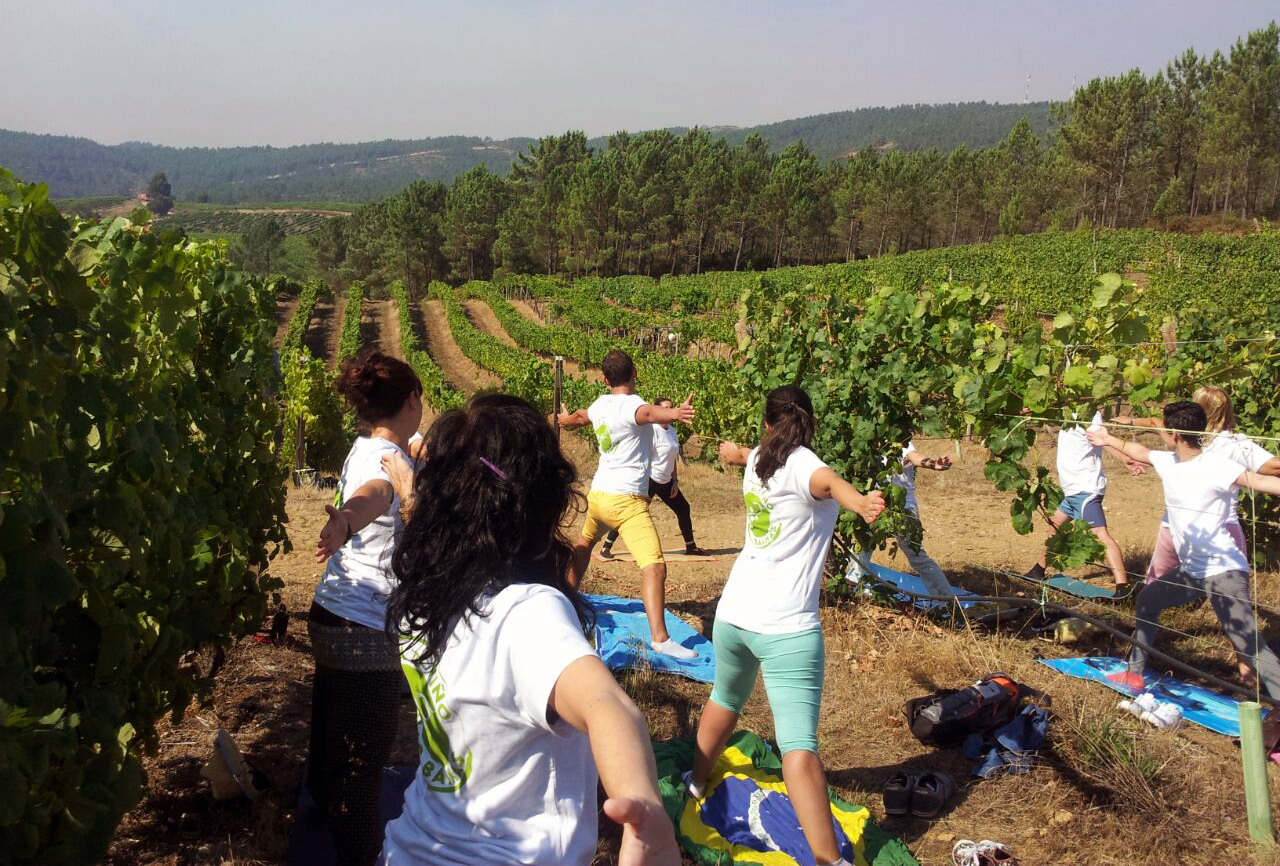 The Rías Baixas Wine Route, as the name already indicates, is linked to the D.O. Rias Baixas. Therefore, to all its typology of wines, made with indigenous varieties, as well as to its five sub-areas: Condado do Tea, Ribeira do Ulla, O Rosal, Soutomaior and Val do Salnés, where it has itineraries.

I would say that among its peculiarities is its territory, characterized, as far as viticulture is concerned, by the vineyard, the farm and its native vines, which give uniqueness to this wine-growing area of Spain. 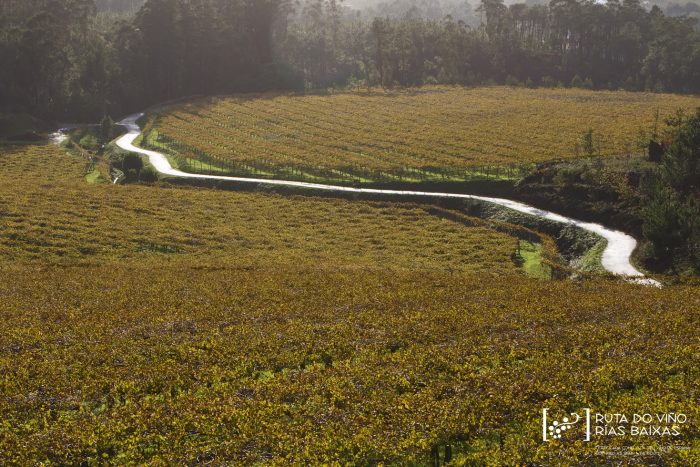 I would like to highlight its emblematic landscapes, whose microclimates, in addition to the cultivation of vines, favor a unique vegetation at the level of Galicia with camellias or historic gardens, fruit crops or orchards. On the other hand, the beautiful shapes of its coast, the majestic flow of the Miño, Umia and Ulla rivers, as well as the green of its banks, give the territory of this Ruta do Viño a unique personality. 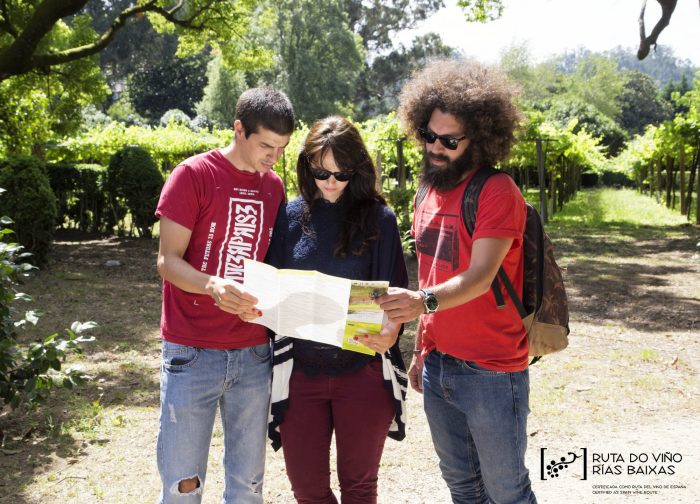 In addition, the Rías Baixas are one of the most touristic areas in Galicia, which allows you to have multiple complementary leisure offers (cultural, gastronomic, solar and seaside tourism, sailing, etc.). Added to this are the excellent infrastructures and communications that make the Route easily accessible by land (motorways, motorways, expressways, railways), sea (ports and marinas) and air (4 airports in an hour and a half). 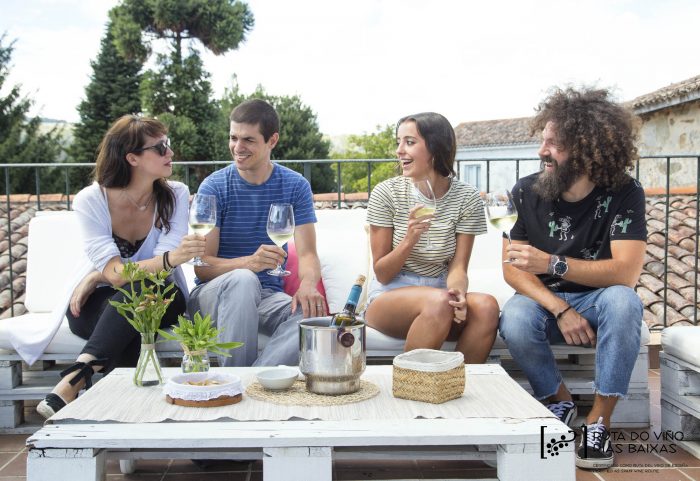 I would say for all its essence. Due to its viticultural heritage, we are facing the area of Galicia with the largest extension of vineyards and concentration of wineries. Thanks to its attractive and diverse tourist offer: you can visit from historic cellars or unique new buildings, restaurants with traditional gastronomy or nouvelle-cuisine, large hotels or accommodation for rural tourism, it also offers the coast and the hinterland.