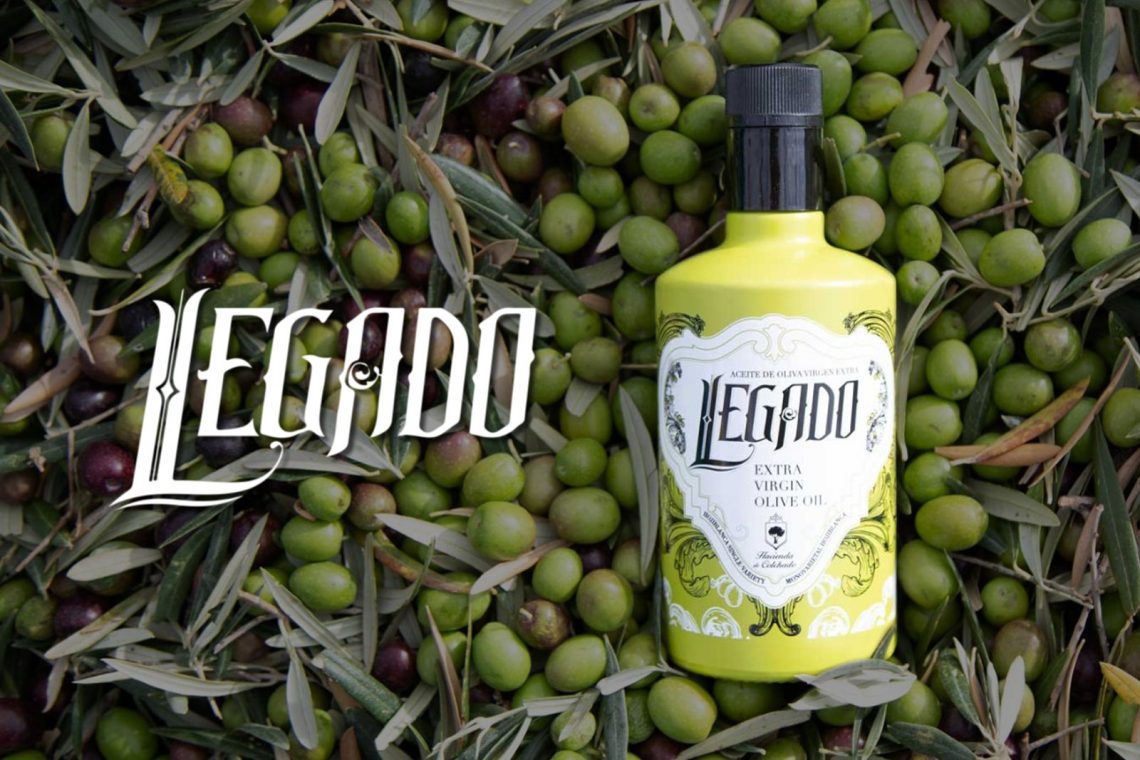 Andalusia: a land where everything is possible. Strong and ancient like the expanses of olive groves that make up a breathtaking landscape, unique in the world. With one and a half million hectares of olive groves, this charming region of southern Spain is the area on the planet with the highest production of Extra virgin olive oil. A quantity closely linked to the quality on which the Iberian Peninsula has invested over the years through integrated and sustainable crops. These implementations have allowed Spain, and Andalusia, in particular, to emerge worldwide with high-level Extra Virgin oils. 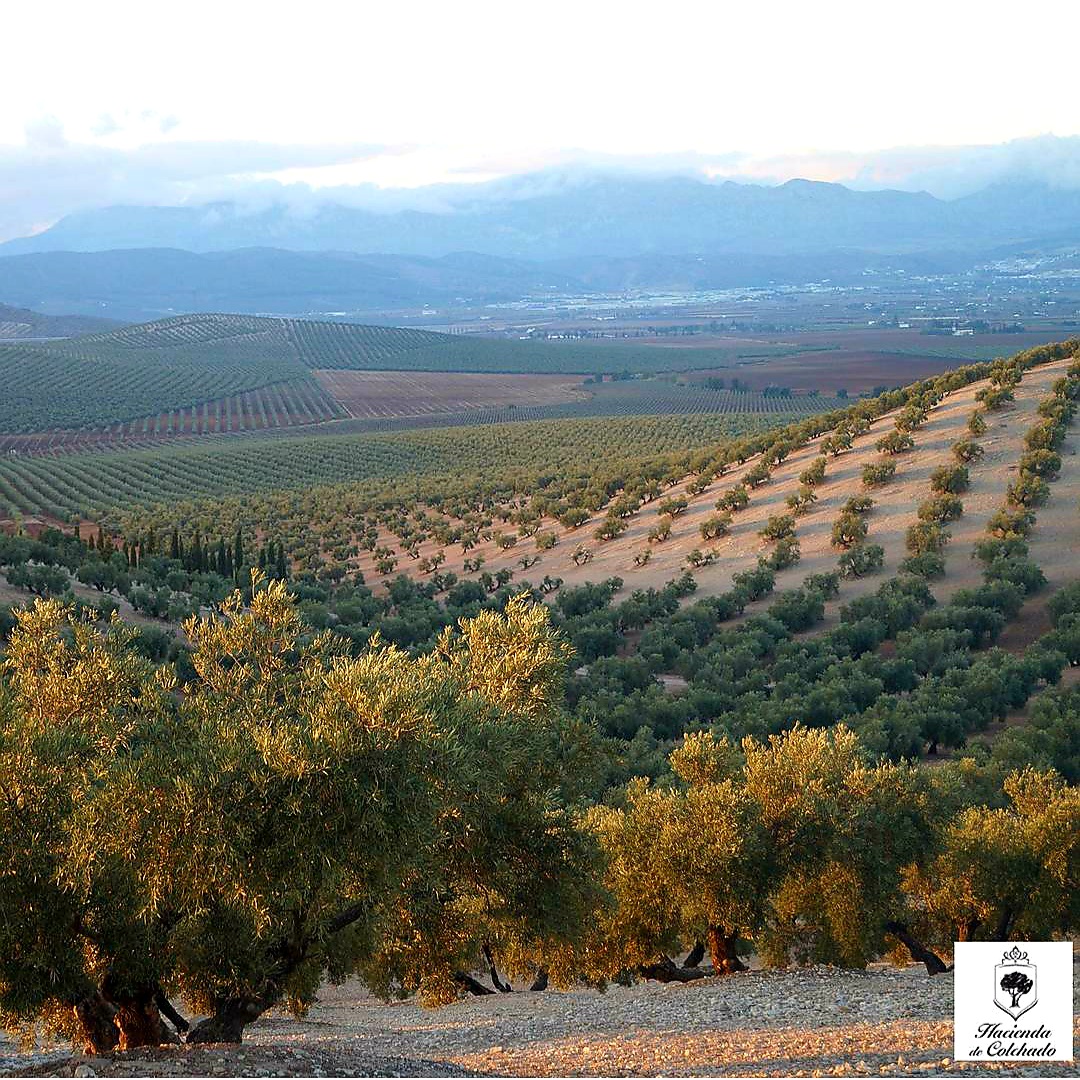 Among the Andalusian realities, Málaga is one of the reference points of excellence with about 100,000 hectares of olive groves that characterize the area. In every village adjacent to the well-known seaside resort there is a high concentration of olive farms that offer the best of local oil production with native cultivars capable of producing excellent oils, exported internationally. 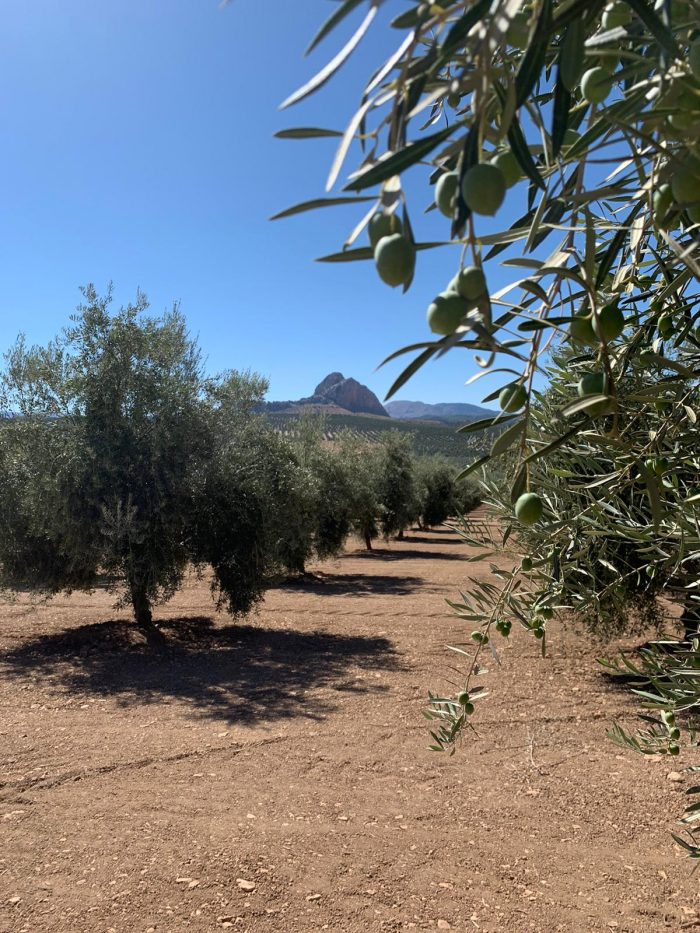 The city that gave birth to Pablo Picasso, often known for its nightlife, golden beaches and a sun that shines almost all year round, reserves the opportunity to taste excellent oils, products from the oil estates of the neighboring communities.

Hacienda de Colchado is just one of these splendid realities, located in a corner of the earth, Antequera, known for one of the finest productions of Extra Virgin olive oil. 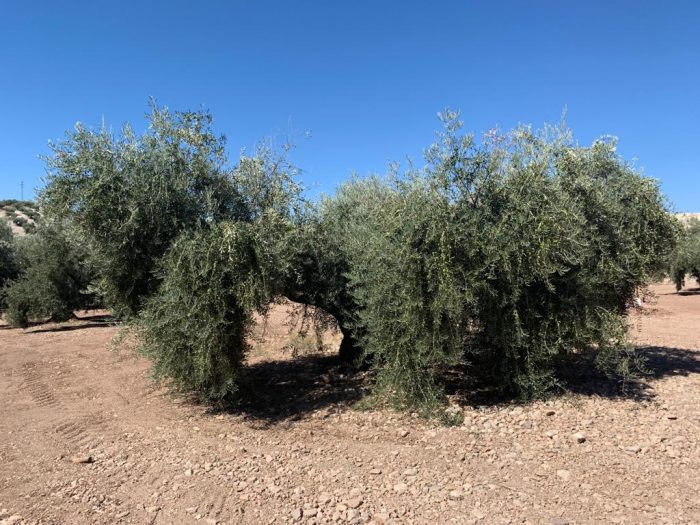 A fertile and generous territory, like all of Andalusia, Antequera stands out for the excellent quality of its olive production, of which Hacienda de Colchado is a level representative, as evidenced by the numerous awards.

Olive growing in the Mediterranean and, therefore, also in this area, was introduced by the Phoenicians about three thousand years ago but became a full-fledged crop at the time of the Roman Empire. The Andalusian oil, at the time, was transported in oil amphorae bearing the origin, the owner and the quantity of olive oil, a first traceability that demonstrates not only how much this civilization had evolved but also the importance that “liquid gold” has always had in the past. 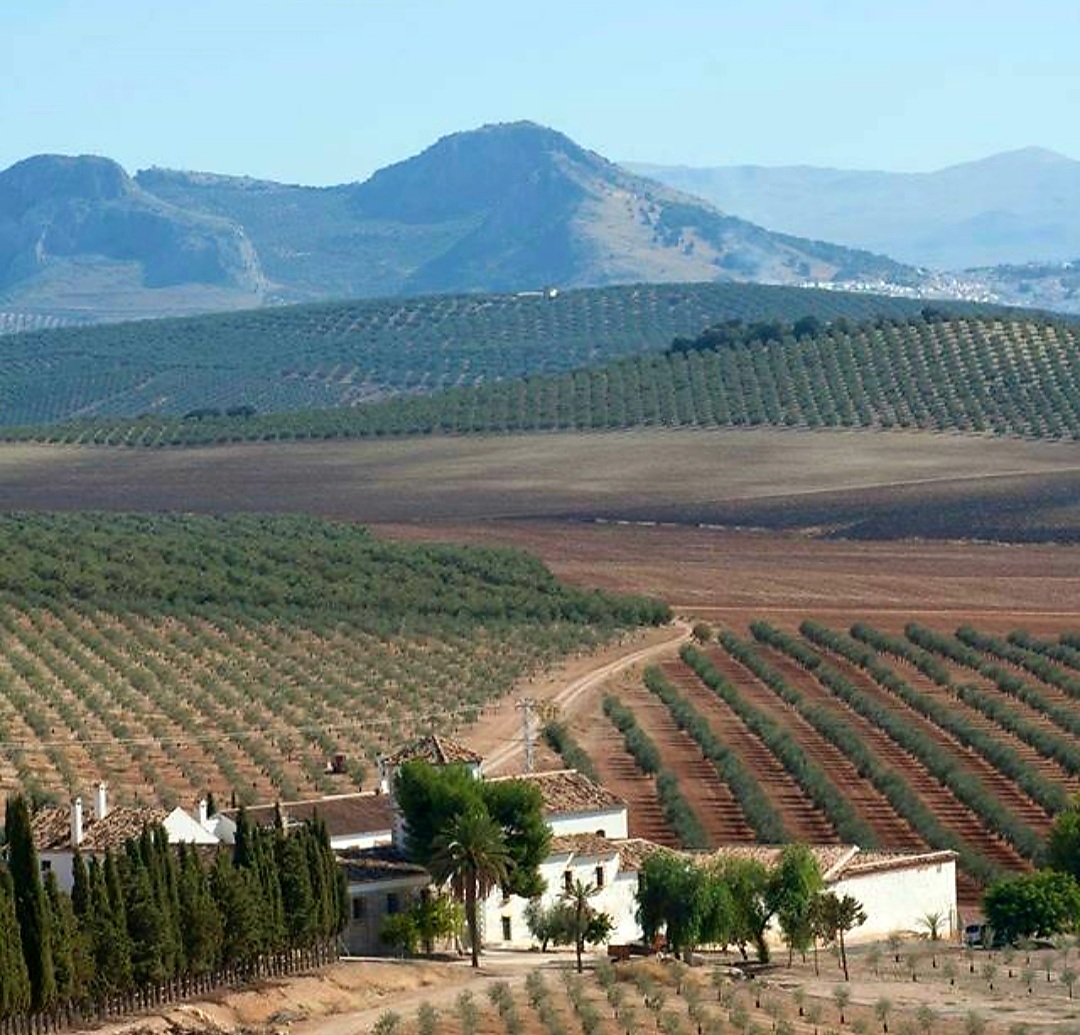 In an area so rich in history, where expanses of olive groves make up a picturesque landscape, Hacienda de Colchado creates its own story every day. A story made up of people who, by betting on Mother Nature, obtain an EVOO oil that is precious in content and bottling.

Hacienda de Colchado is truly a jewel set in a sea of ​​olive trees that are lost visibly. A contemporary company that, for three generations, has been producing high quality extra virgin olive oils, with the brands Legado, Experience and Malaca Vetus.

The building, Cortijo de los Condes de Colchado, is classified as a property of historical and patrimonial value by the Junta de Andalucía. 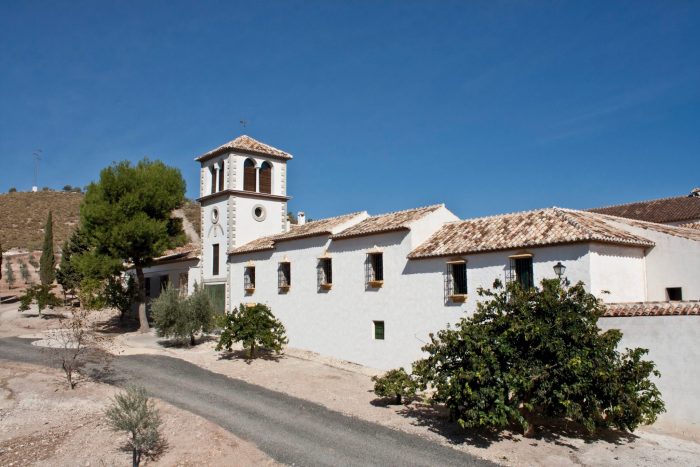 The oil mill was built in the early 19th century when the olive tree became the company’s predominant crop. 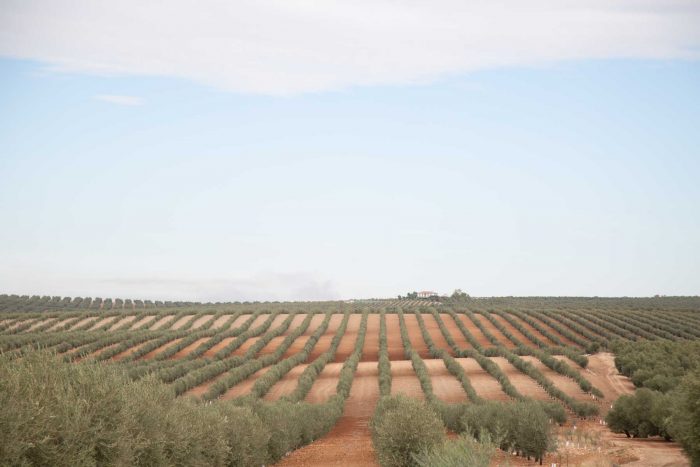 The quality of an EVOO oil starts from the care of the olive groves, from the favorable conditions of the territory and the climate. Hacienda de Colchado adheres to these criteria, respecting the land and the fruits produced.

The olive oil obtained comes entirely from the company’s olives with constant monitoring from the harvesting phase to bottling. 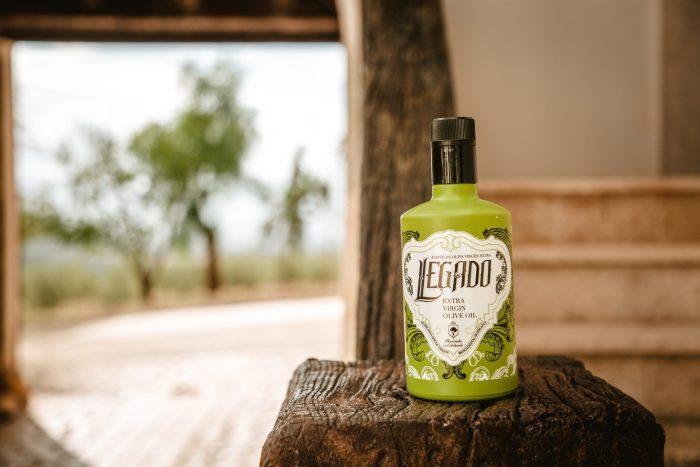 Legado is the company’s flagship EVOO. An intense Extra Virgin olive oil, with a rich personality, produced only with the Hojiblanca variety (a typical Andalusian cultivar, whose name is mainly due to the color of the leaves which, in the lower part, have a light color). The harvest takes place in mid-October, from olives picked on the fly, by shaking in the mildest hours of the day.

Legado comes from the oldest olive trees, located on the higher hills of the estate. Precisely the climatic inclemency due to the position and, at the same time, the abundant hours of sunshine are the perfect combination that gives ideal olives for a real well-being juice. 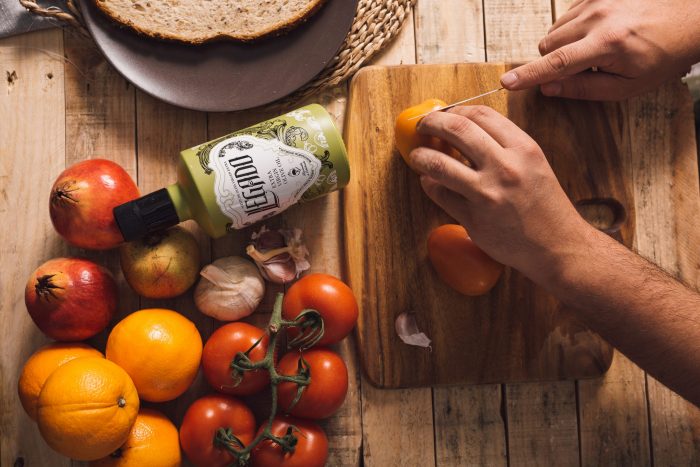 The early harvest allows to obtain an oil with an important aromatic variety and of very high nutritional value, thanks to its high content of natural antioxidants, responsible for its particular bitter and spicy touch.

An EVOO oil is the fruit of healthy olives, selected pressed in the two hours following its harvest by cold extraction at temperatures below 20 ºC, just like the oils of Hacienda de Colchado. Not only. At the end of this process, the oils are tasted, placing the best ones in stainless steel tanks for their conservation and subsequent packaging. 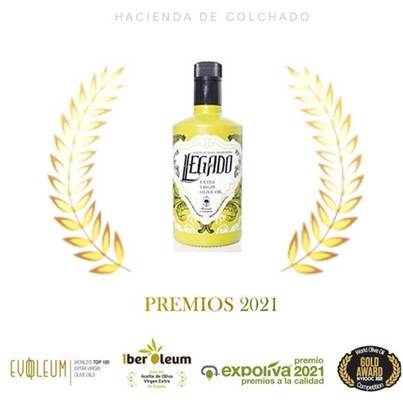 This allows Hacienda de Colchado to obtain oils with a rich taste, with a high content of polyphenols, ideal for any type of preparation, sweet and savory.

No wonder Legado has received numerous awards, such as the following: 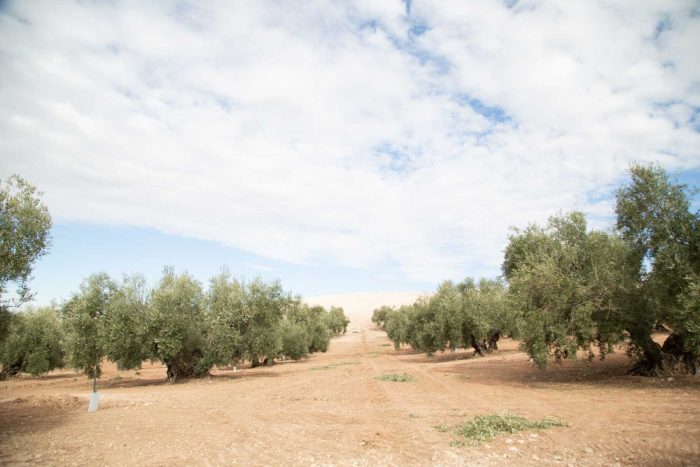 Fruity green olive juice, of great complexity and aromatic power. Among the shades of green emerge freshly cut grass, green apple and banana peel, with a background of basil and geranium leaf. In the mouth its complexity is accentuated, as well as its elegance and persistence. The entrance is sweet, followed by a very pleasant bitterness and a spicy finish of white pepper and almond aftertaste. 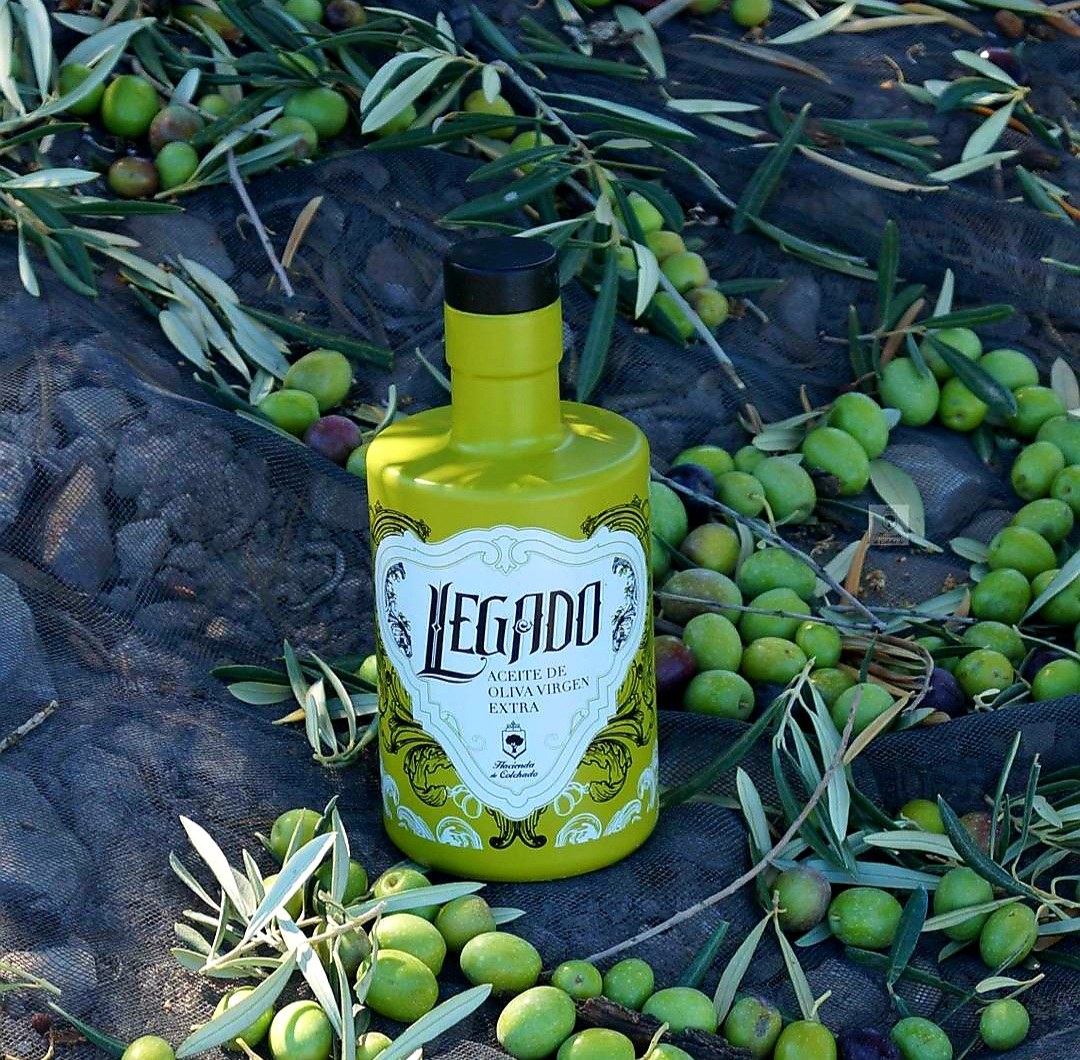