If in the second half of the nineteenth century European viticulture had to face the problem of phylloxera, today, and in the next few years, it will have to face a new obstacle: climate change. A global problem, which requires common policies on a global level. To understand how the wine sector is analyzing and evaluating the first important signs of climate change, we asked the oenologist Jabier Marquínez for an opinion that shares his experience.

Climate change has significantly changed important areas of our planet. Based on your professional experience, are these changes already happening in Spain as well?

Firstly, climate change is a reality but it would be necessary to separate which part of this change is man-made and which is geological. Between the 10th and 14th centuries there was the so-called optimal medieval climate, a warm period that allowed me to have vineyards in my city, Vitoria. Then, came the so-called Little Ice Age, which lasted until the 19th century, due to which the vineyards of my city disappeared in the 15th century. It is clear that human activity greatly exacerbates climate change but there are other factors.
Spain is no stranger to this change and we are already suffering from it, with a special impact starting from the year 2000.

Is there any action, even preventive, that should be adopted to start compensating for these climate changes?
Against “geological” climate change we can do little but we can reduce our carbon footprint, change our lifestyle habits, take fewer cars and planes, recycle more, and so on.
In the wine sector I see 2 possible interventions:
Change the altitude and latitude of the vineyard, pushing each time further north or planting at a higher altitude, or planting on the northern slopes, better than on the southern slopes. But this implies demographic changes, people displacements and, even warehouses, something with very large social implications.
The second intervention, for me the most successful at least as a passage, is to recover or search for varieties and rootstocks with a longer cycle, which ripen more slowly and later, and are more resistant to heat and drought. Many of these varieties already exist but their cultivation was abandoned because they did not mature well or because of sensitivity to some disease, which is not so important today for the amount of resources and knowledge we have. 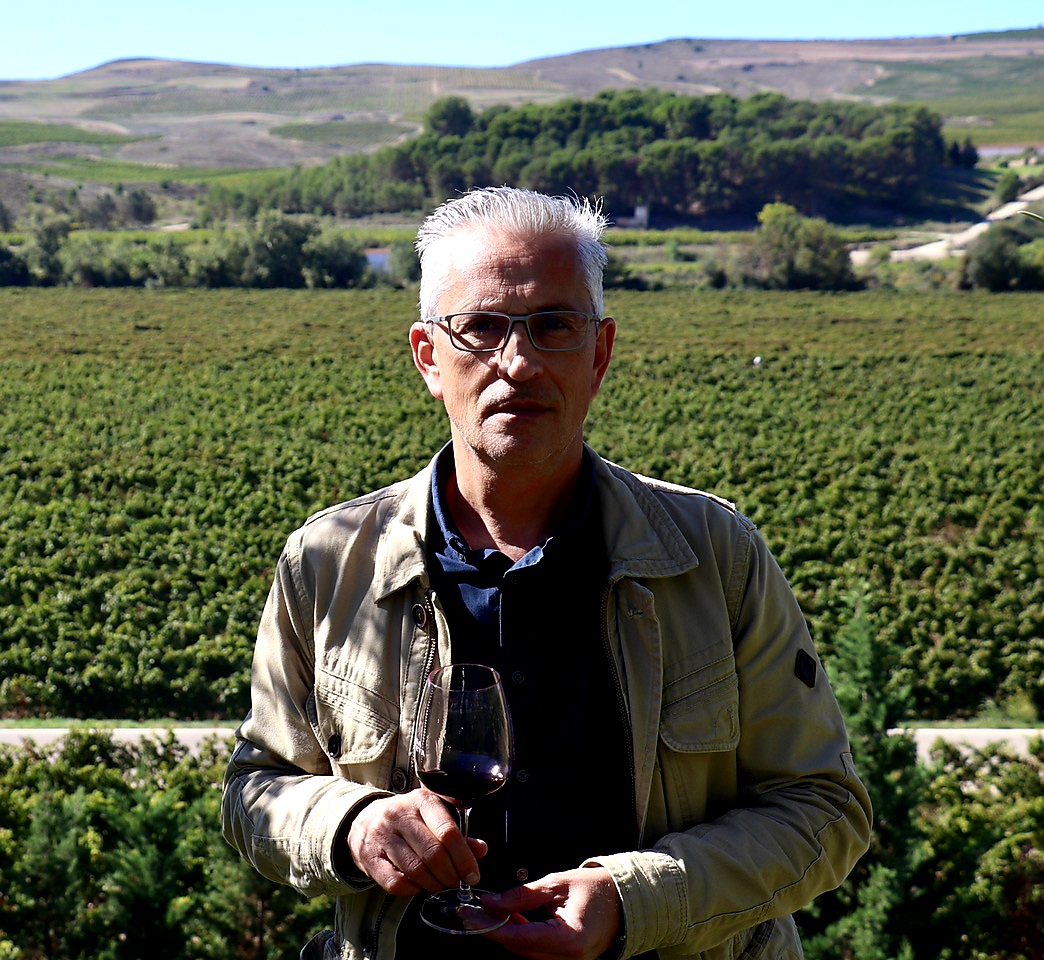 In some northern European countries (Denmark and Sweden), even in minimal quantities, they have started to produce wine. Studies speculate that in 50 years the climate in these countries will be at the level of northern France. What do you think of these studies and, in your opinion, could they become the new frontiers of wine in Europe?
If the only factor to consider is the climate, it is clear that these countries will be able to develop their viticulture. In a wine, however, other factors come into play besides the climate: soil, subsoil, varieties, types of yeasts in the environment, know-how, etc. There are current wines or areas that were already famous in ancient Rome and also in Greece, with different climatic moments as I highlighted earlier. So, there is more to the climate. Furthermore, climate change does not imply that it will rain less and be warmer. Climate change implies that it will do what it shouldn’t when it shouldn’t, snow or frost in April, heat waves in May, heavy rain in summer, etc. Viticulture will certainly increase in these countries, but it will take a long time to consolidate. 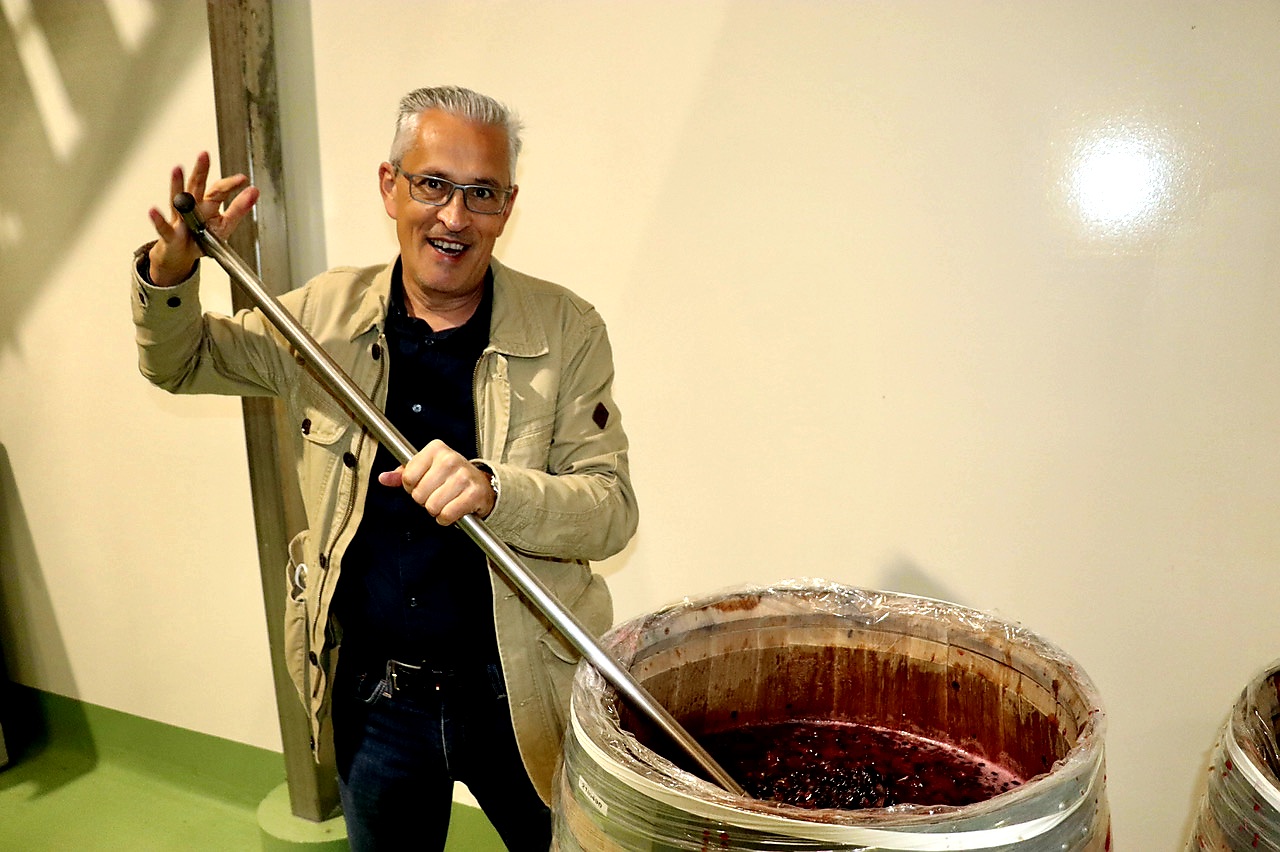 As for the Spanish situation, are you aware of the design or construction of new plants at heights above sea level that were unthinkable until “yesterday”? How do you hypothesize this change and what will be the difficulties of this oenological “reorganization”?
Since the 90s of the last century I have seen the vine planting altitude increase in various areas, but many of these new vineyards have difficult, rainier years, where mushrooms, especially powdery mildew, do a lot of damage.
Another problem with planting at higher altitudes is wind, with more branch breaks. Another very important problem, at higher altitudes and closer to the forest, more animals, the problems with wild boars and roe deer increase. In these areas, even sporadically, meteorological episodes like those of before will continue to occur, such as spring frosts or heavy snowfalls.
My bet is to adapt to the new situation with new-old varieties.

Founder and editor-in-chief of "The Wolf Post".
Freelance Journalist.
Wine critic and Sommelier.
He has also written about sports and technology for some specialized magazines.
Co-author of the essay "Gianni Clerici - The writer, the poet the journalist", Le Lettere, Firenze.