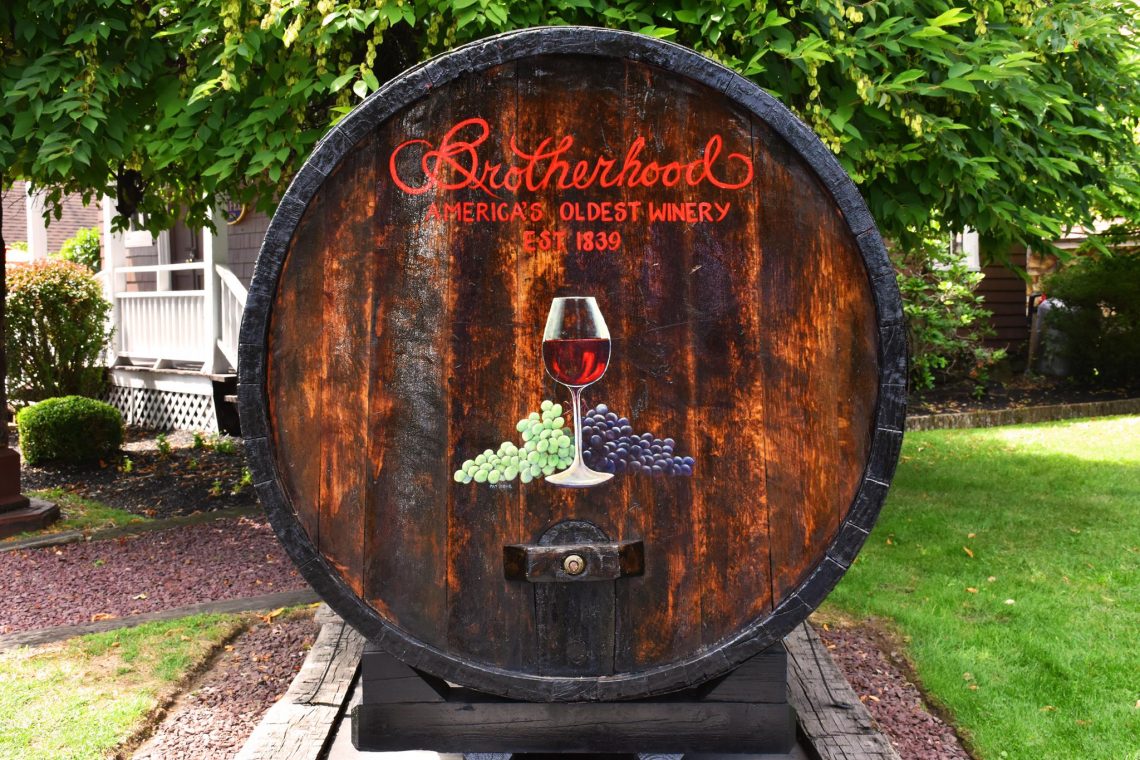 The State of New York is the third wine region of the United States with a very varied territory that extends for about 800 km. With 11 AVA (the equivalent of the European PGI), New York has historically been also the main vineyard of America, although its production is still not sufficiently known to the average international consumer.

There are six major wine regions in New York State:

The history of the vine in this area goes back hundreds of years. For a few years, the area was dominated exclusively by Native American varieties and hybrids, and it wasn’t until the late 1950s that Ukrainian-born Dr. Konstantin Frank began experimenting with high-quality European vinifera, particularly in the Finger Lakes. His success foreshadowed the bright future of the Finger Lakes as the primary region for Riesling in North America.

Today, the region possesses plantations of hybrids and Vitis vinifera, with an increase in the production of fine wine that has attracted the attention of the world. Currently, the region has 420 wineries, with more than 400 established since 1976.

The eleven lakes in the area moderate the climate by heating or cooling (depending on the season) the surrounding atmosphere, making viticulture possible in this part of the upstate west of New York. The two largest Finger Lakes, Seneca and Cayuga, almost never freeze. The Finger Lakes region is unique in that it has more in common with the Michigan and Ontario AVAs than with other New York state viticulture areas.

The mission of the New York Wine & Grape Foundation, founded in 1985, is to disseminate the winemaking tradition of the region and to help companies in communication, marketing and research.

Since the birth of your Foundation, what goals have you achieved and which ones remain to be achieved?

We are the outsiders in an industry of old world institutions. We leaned into adversity and came together as a family to make something out of nothing. The game is changing and we’re staking a spot at the front of the pack. Instead of following centuries of tradition, rituals or rules, we are redefining quality, tastes, and experiences.

The story of New York Wine starts with our people, our incredible winemakers, who chose to plant their roots in New York – pursuing opportunity and investing in their local communities. 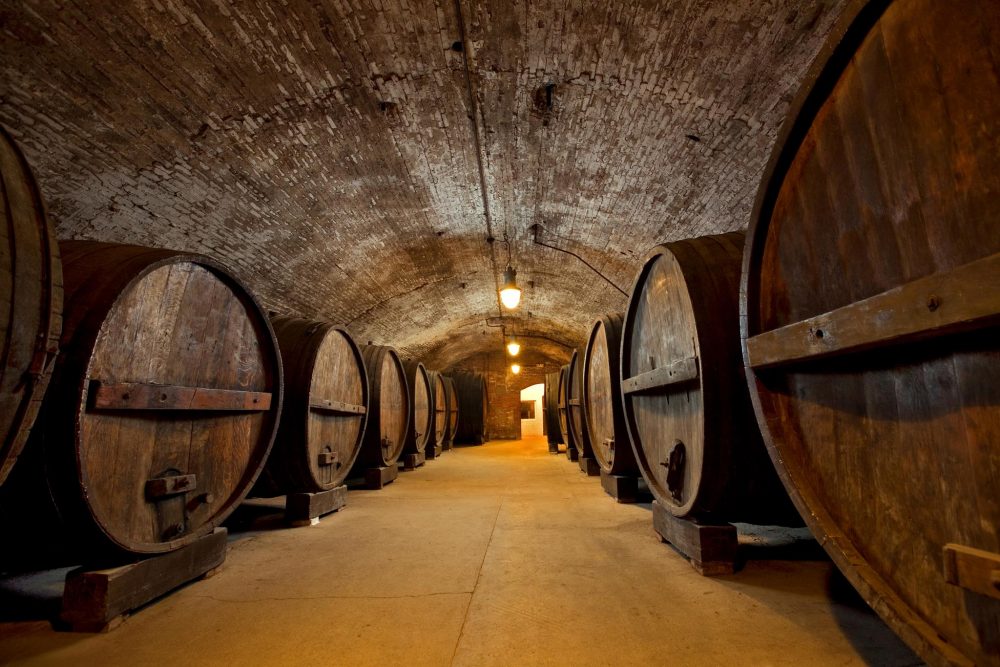 What are the peculiarities of the NY territory and its wines?

Cool climate wines and Food friendly because of their diversity and freshness.

What services/activities do you use to promote New York Wine Region?

Across Europe we have been actively promoting the wines from New York for around 18 months. We have hosted a series of educational webinars for members of the wine trade giving attendees the opportunity to hear directly from the winemakers and for some attendees, try their wines at the same time. In addition to the webinar series, we have organized small targeted events to introduce winemakers to importers and buyers in the different countries. 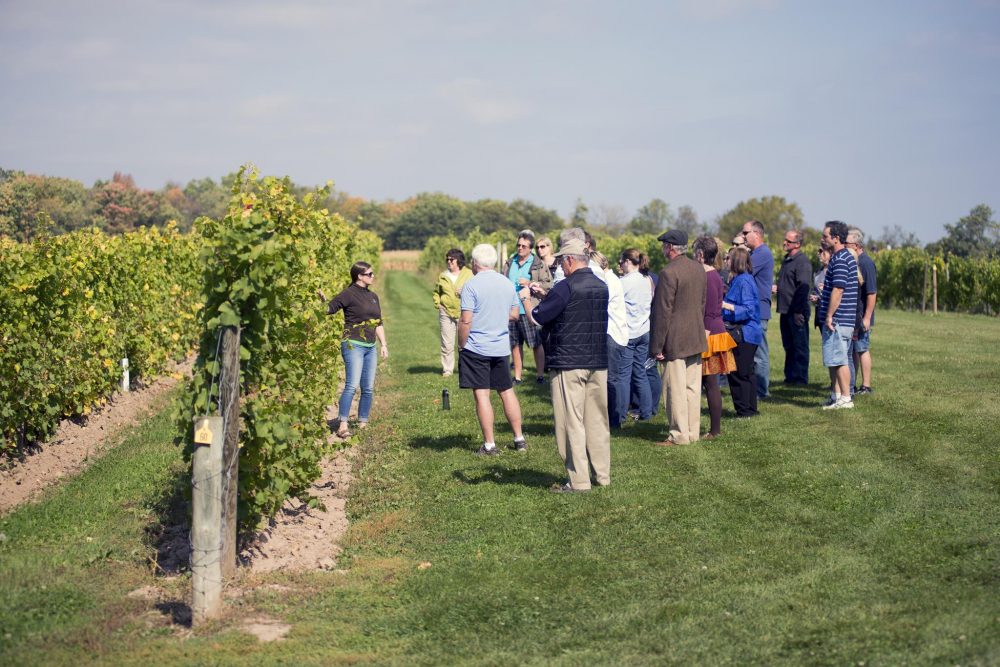 Could you briefly describe the areas of cultural and wine tourism interest of the New York Wine Region?

The seven major AVAs are shown on the map, as follows: Champlain Valley of New York; the Finger Lakes; Lake Erie; Long Island; the Hudson River Region; Niagara; Escarpment; and Upper Hudson. There are also smaller AVAs within the Finger Lakes Region (Seneca Lake and Cayuga Lake) and on Long Island (The Hamptons and North Fork of Long Island).

Each region has distinct combinations of soil, topography, and climate that make the regional wines unique. 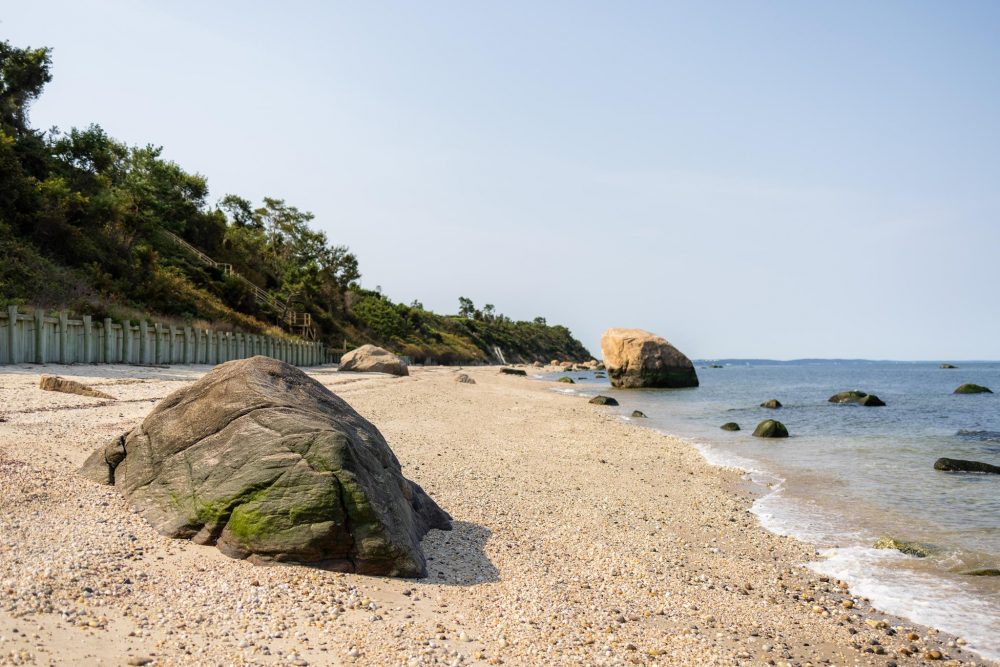 New York’s unique role as one of America’s oldest wine regions and a pioneer in Winegrowing has provided a diverse legacy in its vineyards. Our embrace of the old world, new-world, and everything in-between, makes New York wines something unique to explore. Native varieties, French-American hybrids (also known as hybrid direct producers) and vinifera varieties all play a role in producing an array of wines more extensive than that of any other state in the U.S. 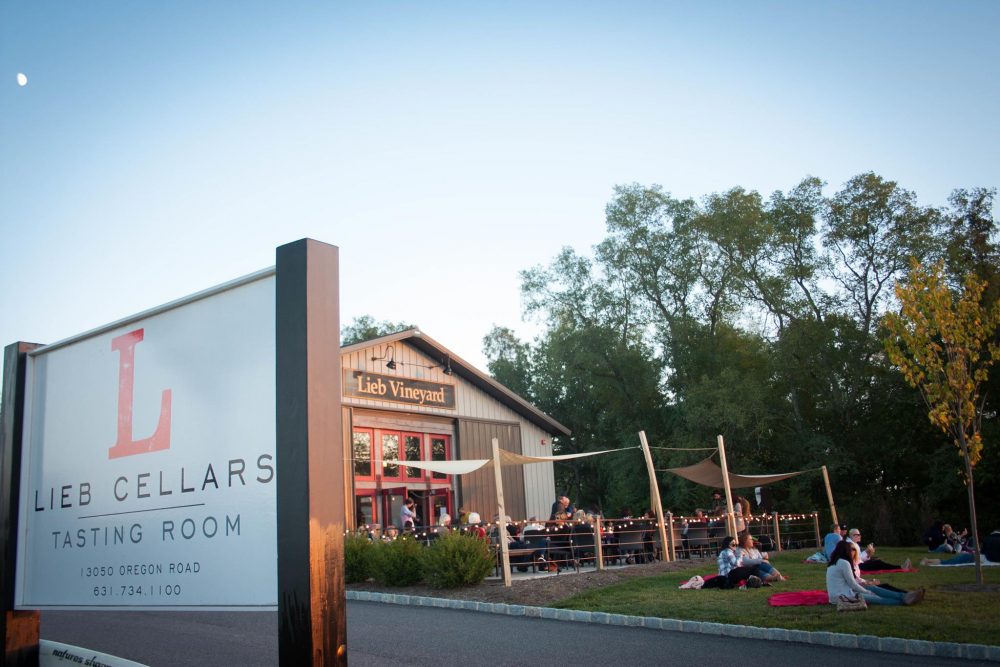 What are the goals set for the near future to spread your excellence more and more both nationally and internationally?

Let the whole world know that New York was among the first states to grow grapes and produce wine – a centuries–old tradition which serves as a foundation for today’s strong growth.

Brotherhood Winery in the Hudson River Region, established in 1839, is the nation’s oldest continuously operating winery. Great Western Winery, which began in 1860 as the Hammondsport and Pleasant Valley Wine Company, became U.S. Bonded Winery No. 1 and quickly established an international reputation for sparkling wines made in the Finger Lakes. Today the Great Western brand is owned and marketed by Constellation Brands, and the Pleasant Valley Wine Company has been reestablished.

And let the whole world know that even though most of the state’s wineries are small, New York is a leading producer of American wine. Based on data from the US Department of Treasury, New York is the 3rd largest wine producing state, with nearly 28.10 million gallons produced in 2017, accounting for about 3 percent of the nation’s production. 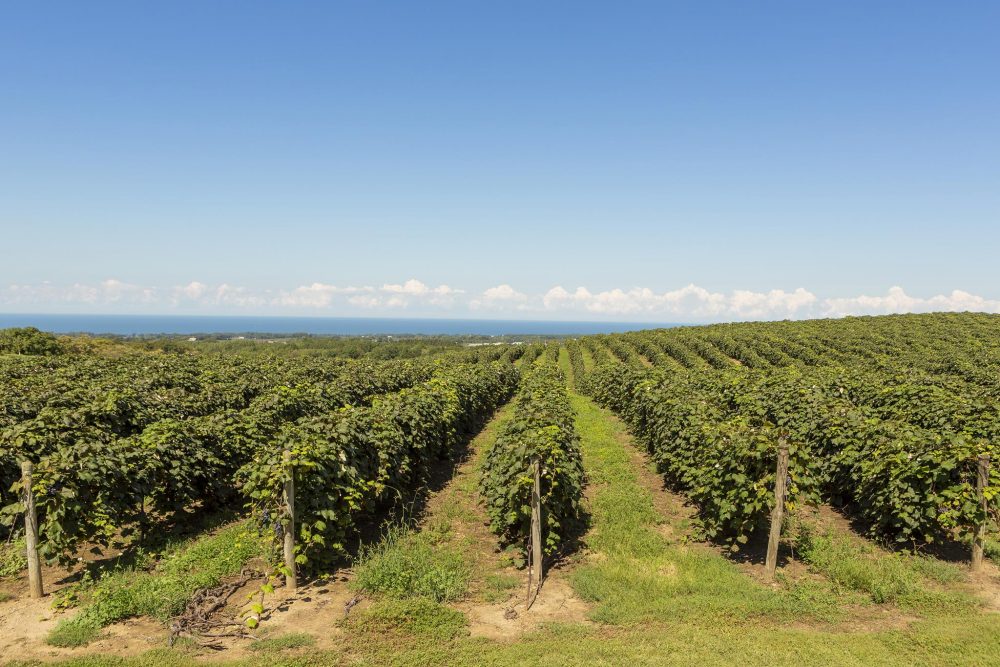 Why are New York Wines so special?
The New York wine industry makes more varieties of wines than almost any wine region in the world, offering something to please every taste and budget. Native American varieties, known as vitis labrusca, were the only grapes grown in New York until the 1930’s. These hardy, productive varieties like Concord (red), Catawba (pink), and Niagara (white) translate into wines with a pronounced grapey aroma and taste that many people prefer. French-American varieties, mostly developed by French scientists about 100 years ago, combine the best of both worlds — the flavor characteristics of European wines and the hardiness of American vines. Baco Noir (red) and Seyval Blanc (white) are two examples, along with more recently developed varieties Noiret, Traminette, and Valvin Muscat. European varieties (vitis vinifera) — such as Riesling and Merlot — are the most recent additions to New York’s viticultural repertoire, due primarily to the vision and persistence of the late Dr. Konstantin Frank. Bucking the conventional wisdom that these delicate varieties could not be grown in the Finger Lakes, Dr. Frank dramatically proved that they could, and in the process started the “vinifera revolution”, which spread beyond the Finger Lakes and New York to other eastern states.

New York wines of all types have achieved world-class status. The story of New York Wines is still being written. Our winemakers continue to possess a fearless willingness to break newground, change the conversation, advance our science and create modern traditions.