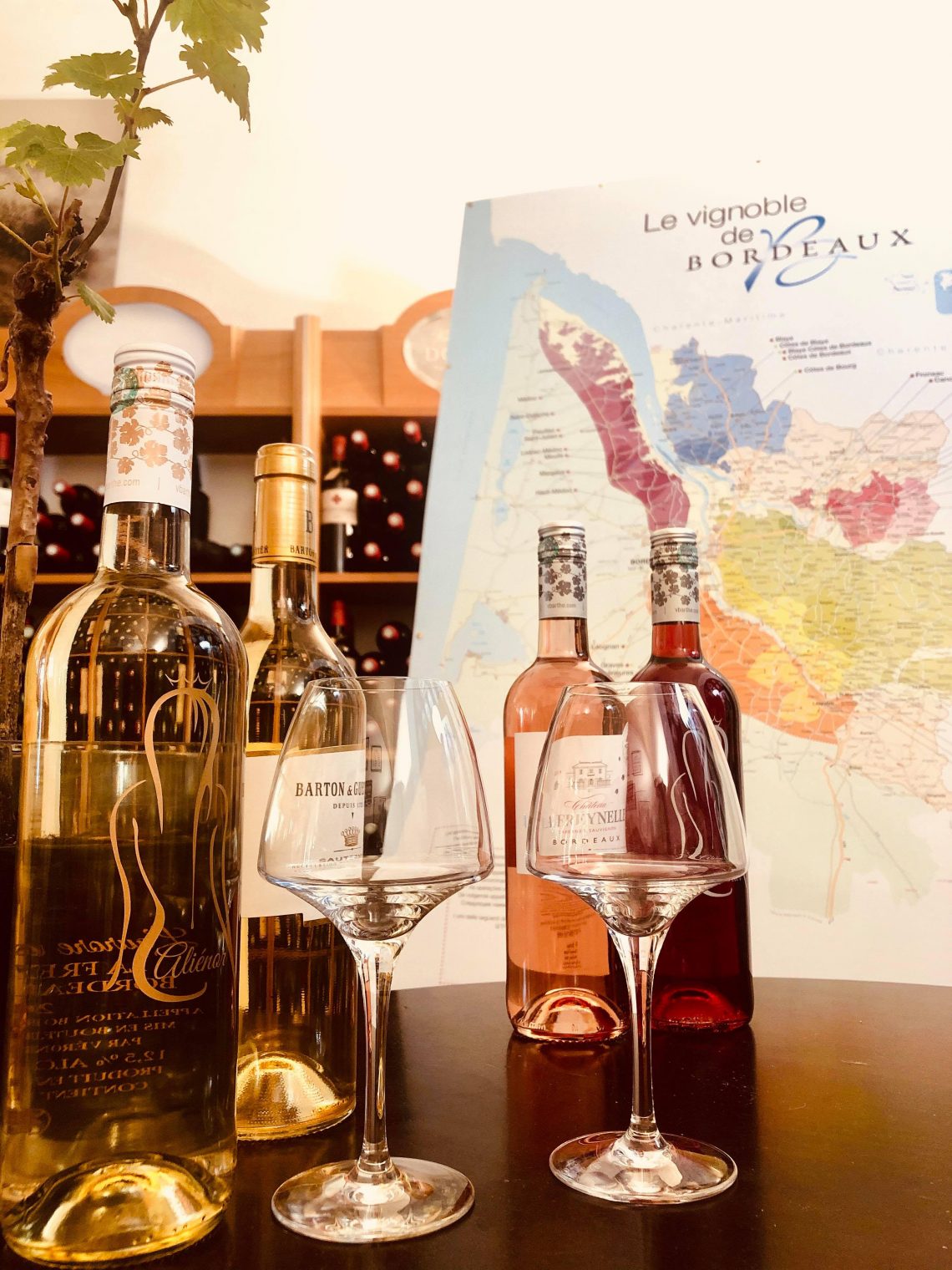 The Wine and Commerce Museum was founded in 2008, in Bordeaux, with the aim of disseminating the history and culture of wine in the capital city of Gironde.

The museum, housed in semi-underground cellars, houses a collection of rare objects and explanatory panels that trace the evolution of wine culture up to the present day. The museum also offers the opportunity to taste and buy Bordeaux wines.

Let’s find out more from the words of Grégory Pecastaing, Founding President of the Museum. 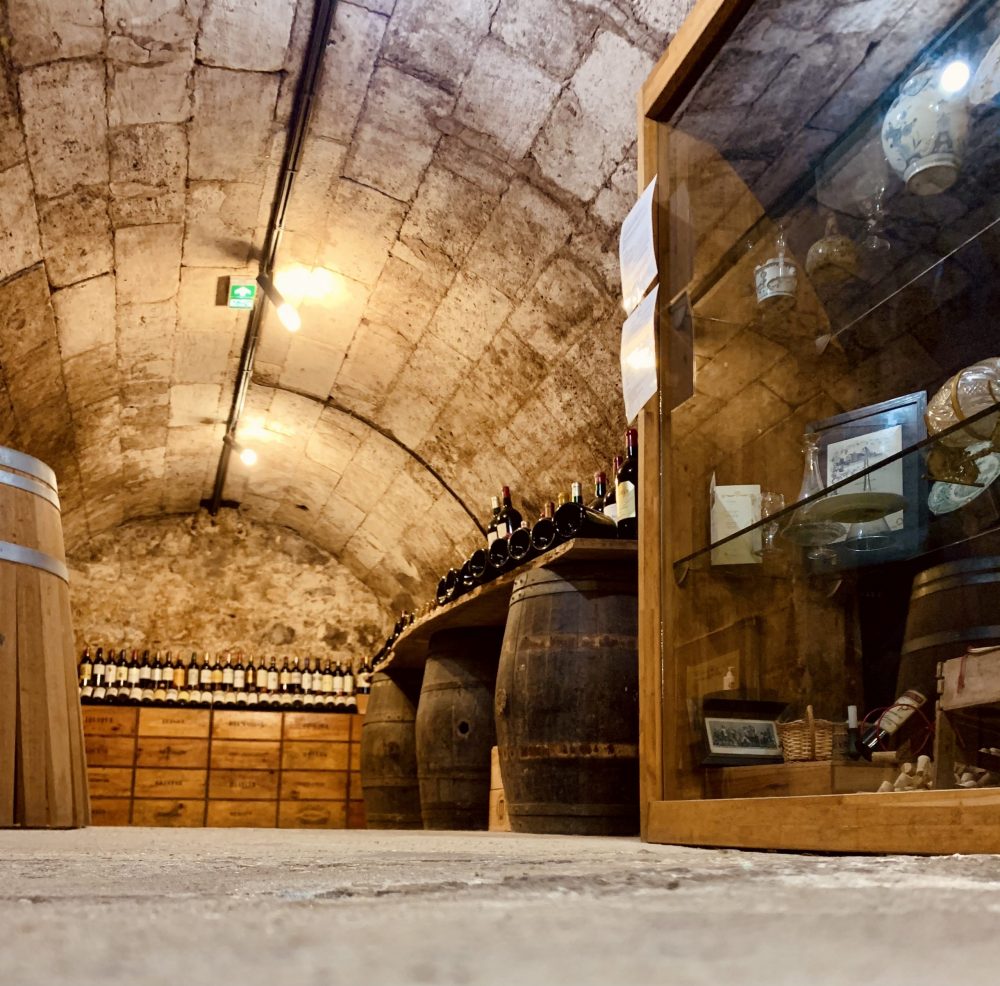 When was the Museum born and what goals have been achieved to date?
Founded by the “Bordeaux Historia Vini” association, the Wine and Commerce Museum was inaugurated in October 2009 with the aim of promoting the history and heritage of the Chartrons district.
Undoubtedly, since its opening, the Museum of Wine and Commerce has achieved many objectives in terms of promoting Bordeaux’s heritage and enhancing local history.
We are particularly linked to the promotion of the regional territory, often collaborating with local actors such as winegrowers, producers, artisans, which we highlight in our shop.
If the importance of local history is well known to adults, we make it a point of honor to develop our center of mediation and pedagogy with a young audience. We offer different workshops depending on the age of the children and on topics related to the school program.

How is the Museum structured and what does it offer the visitor?
Located in the emblematic neighborhood of Port de la Lune, the Chartrons, the building that houses the museum was built in the 1820s by an Irish merchant, royal broker of Louis XV. Since its construction, this building has always been intimately linked to the production and trade of wine by hosting many trading houses such as the Maison Calvet, which had already visited its cellars on a private basis.
Behind the imposing façade, the internal organization of the spaces traces the daily life of the nineteenth-century merchant-breeders. The museum shop occupies the old barrel cellar, the conference room is located in the vat room and the permanent collection now replaces the barrels in the semi-underground cellars.
This collection is made up of documents, rare bottles, films and winemaking equipment to revive several centuries of history, from antiquity to the 20th century, to discover the evolution of the city of Bordeaux and its commercial port open to the world.
At the end of the visit, one of the wine tourism mediators will accompany you in explaining the Bordeaux vineyards and their appellation system during a commented tasting of two wines. 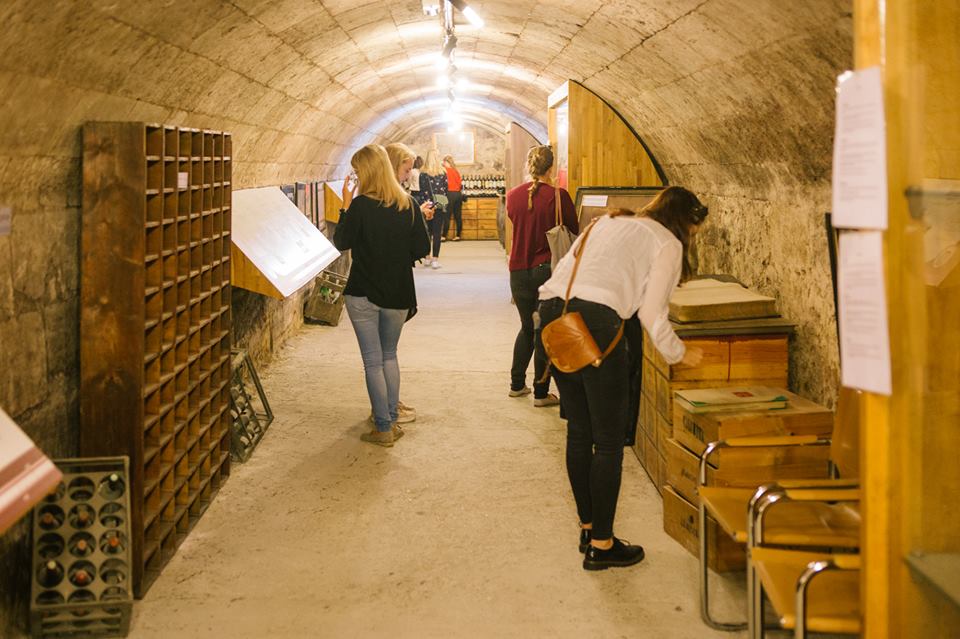 What are the main points of interest of the museum that most attract the visitor?
Being an important element in the economic development of the region since ancient times, visitors are interested in the history of Bordeaux wines, its vineyards and its production. Especially from the medieval period, the trade of the vintages represented the prosperity of the city and allowed the creation of a whole new district dedicated exclusively to the wine trade: the Chartrons.
Thanks to the influence of Bordeaux wines towards northern Europe, great merchant families interested in the wines of the region settled in the suburb of Bordeaux. Very quickly, the wine trade will be subject to strict regulations and transactions will be established according to three main actors: the merchant, the intermediary and the property. This is still the system that governs Bordeaux trade today and the only one of its kind in the world, which often intrigues our foreign visitors.
Through objects and documents of the time, the permanent collection of the Museum of Wine and Commerce, our visitors can learn more about the evolution of the different techniques and objects related to wine: aging in barrels, the evolution of bottles, labels and fashions that have followed one another.
Finally, it should not be forgotten that most visitors also learn a little more about the wine itself, the terroir of the Bordeaux vineyard, its system of appellations and classifications and the tasting techniques.

Inside the museum, visitors can taste the excellence of Bordeaux. How is the tasting organized?
The independent visit of the Museum of Wine and Commerce ends with a commented tasting of two wines or grape juices from our selection.
During this tasting, visitors can acquire the essentials to recognize Bordeaux wines.
Let’s start, first of all, with a global explanation of the vineyard map and its geomorphological specificities with the influence of the soil and climate in the production of wine. We discuss the different grape varieties used in the region, its characteristics and the wine styles of the main blends.
Then, let’s take an overview of the most prestigious denominations of the vineyard and its different wine classification systems before tackling the practical part of the tasting.
Each day we offer a tasting of two wines from a selection of red, claret, dry white or sweet white wines of various denominations to showcase the greatest diversity of Bordeaux wines.
Finally, the tasting takes place in three phases: sight, nose and palate. We teach visitors which gestures and terms to use to express themselves during a tasting. 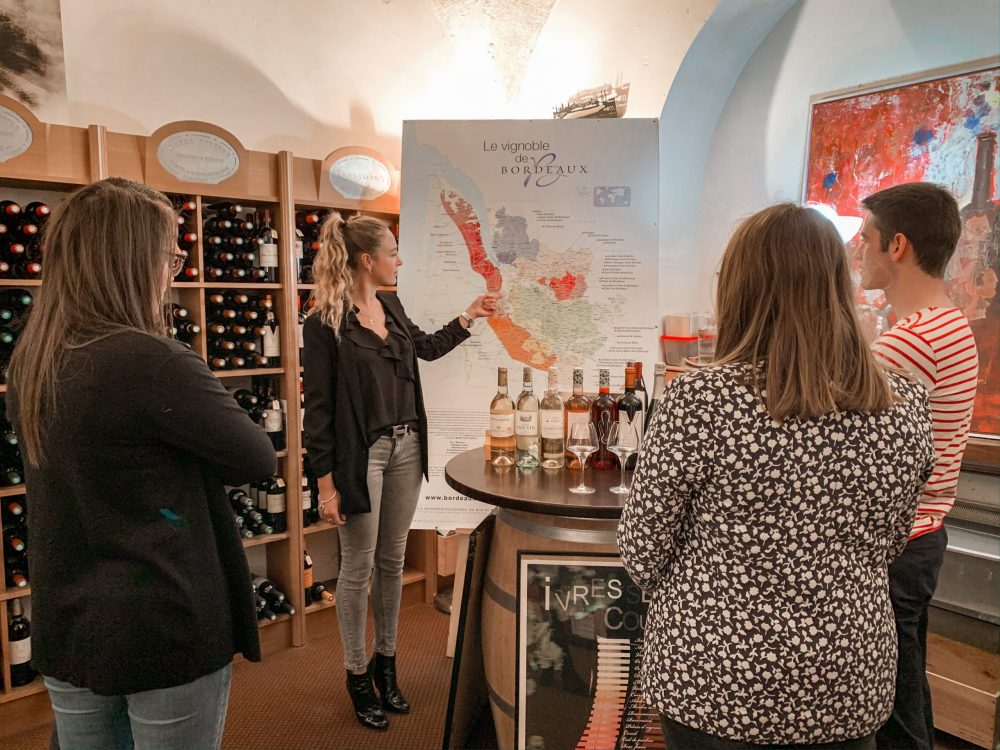 Why is it worth visiting the Wine and Commerce Museum?
Founded as an association, the Musée du Vin et du Négoce is much more than a museum.
The links we have forged with the Bordeaux cultural and wine network allow us to be at the forefront of current events by offering a cultural agenda full of events throughout the year. Music, afterwork, tastings, meetings with winemakers.
We welcome Bordeaux and tourists who come to discover the city, in several languages, we offer guided tours and workshops, we regularly welcome groups of business and wine students or groups with disabilities (visit in sign language, sensory visits for the blind ).
Combining tradition and future, the museum aims to be a place of meeting and conviviality around the novelties of wine thanks to a strong cultural agenda, positioning the Museum of Wine and Commerce as one of the most influential Bordeaux institutions in the city.
It is a place that stands out for the welcome it reserves for each of its visitors, individuals or groups, local or foreign, in the tradition of museums on a human scale, but with great ambitions!