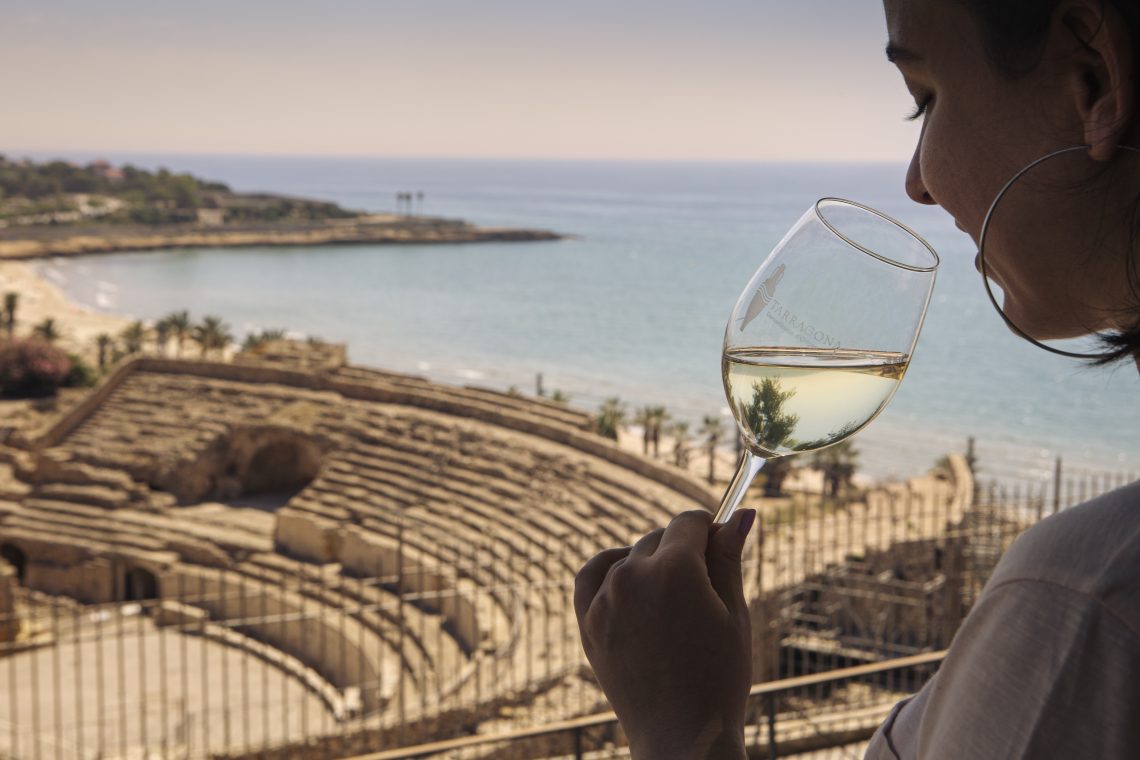 The symbol of the D.O. Tarragona is the amphora that testifies to the ancient presence of viticulture in this area of Catalonia (Spain). The amphora, in Roman times, was the ceramic container used in ancient times to store and transport wine.
D.O. Tarragona was born in 1945, initially created to protect fortified wines, the so-called Classic Tarragona. It was later, in 1959, that the protection of dry and sweet wines began. Today, it is another interesting wine-making reality known in the world. 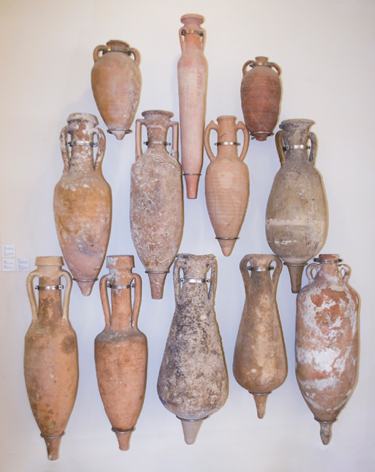 From the birth of D.O. Tarragona, which goals have been achieved and which ones remain to be achieved?
The historical and patrimonial heritage that the territory of the D.O. Tarragona is exceptional, and is closely linked to the production of wines of recognized quality, since its origins. Discovering the imprint that the cultivation of the vine has left in this area is exciting, and takes us back to the times when Tarragona was one of the most important cities of the Roman Empire.
Today the city of Tarragona, declared a World Heritage Site by UNESCO for its bevy of Roman monuments, continues to be a good starting point to start discovering the wine culture of a designation of origin that stretches from the Mediterranean Sea to the valley of the Ebro River, passing through the interior of the Tarragona countryside.
The main goal is to promote the Vino de Tarragona brand, with all that our Designation of Origin has in terms of heritage (Tarraco Romana, Cathedrals of wine, Modernism, …), food and wine culture, landscape linked to the Ebro river and to the countryside of Tarragona, with its catchment areas of Francolí and Gaiá and more than two thousand years of history. What are the peculiarities of the territory and its wines?
A commitment to the land and the vine which, over the centuries, has allowed us to overcome every obstacle, including the phylloxera plague of the end of the 19th century.

Good examples are the white, red and rosé wines of the D.O. Tarragona and also the traditional liqueur wines, the Classic Tarragona which greatly contributed to the prestige of a wine-growing area that had it all: good weather and good land to grow vines.
Today, in the D.O. Tarragona, we can find varieties such as Ull de Llebre, Red Garnacha, Samsó, Sumoll, Moscatel, Parellada, White Garnacha and Macabeo, the protagonist vine of the designation of origin which is characterized by the aroma of almond blossoms and marine salinity. 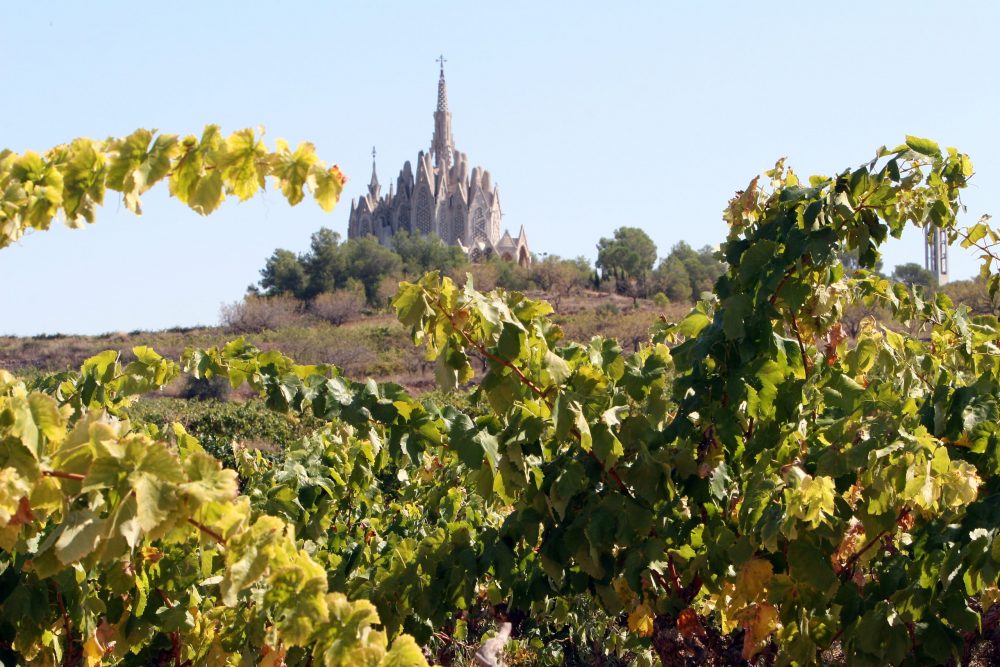 What services / activities do they use to promote the wine region?
The new and powerful creation of the D.O. Tarragona.
A path that offers the opportunity to enter a privileged territory for the cultivation of vines with unique experiences that combine wine with gastronomy, sport or culture. Proposals aimed at different types of public that invite you to have fun and taste wines, which speak of landscapes ranging from Tarragona, to the Mediterranean Sea to the rural hinterland of Tarragona, the Sierra de Prades and the Ebro river valley. Wines and tourist attractions from which it is worth letting yourself be seduced.

D.O. Tarragona Wine Festival: From mid-May to 5 June, the city of Tarragona will become the capital of wine, our goal is that wine is the protagonist in Tarragona for twenty days, creating a Wine Route through several restaurants in the city, where gastronomy and wine will be paired. There will also be conferences focused on Tarragona and wine tourism, an open-air cinema with the screening of a film related to the world of wine. A popular tasting will be held where all the wineries of the Tarragona Designation of Origin will be present. 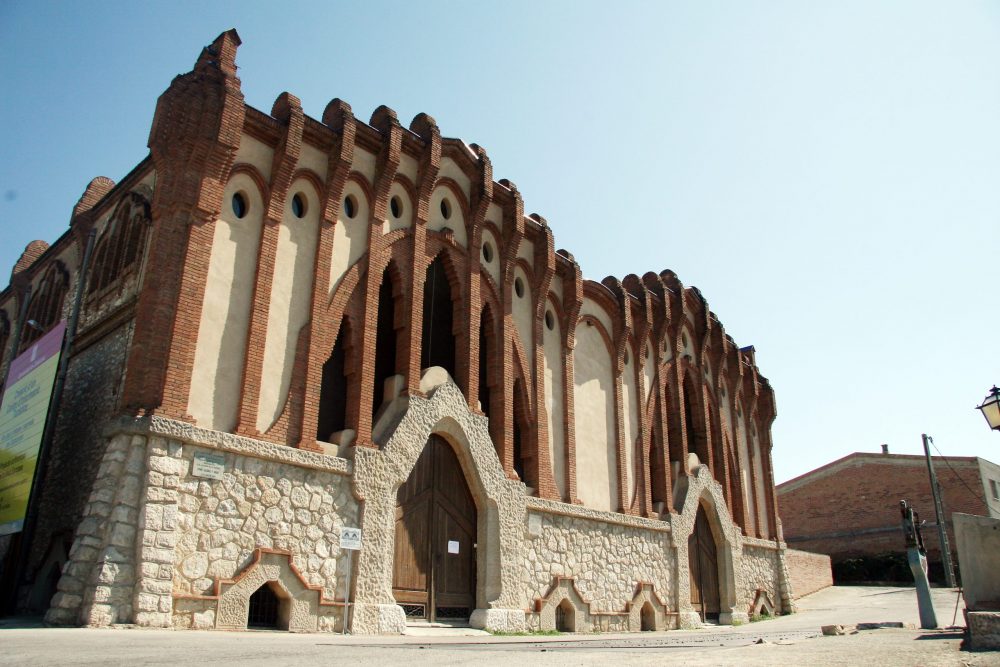 Can you briefly describe the areas of cultural and wine tourism interest of the D.O. Tarragona?
As we have already mentioned, the areas of cultural and wine tourism interest are the city of Tarragona, declared a World Heritage Site by UNESCO, continues to be a good starting point to start discovering the wine culture of a designation of origin that ranges from the Mediterranean Sea in the Ebro river valley, passing through the interior of the Tarragona countryside, with its wine cathedrals and the most familiar and authentic cellars and with unique wine tourism experiences. 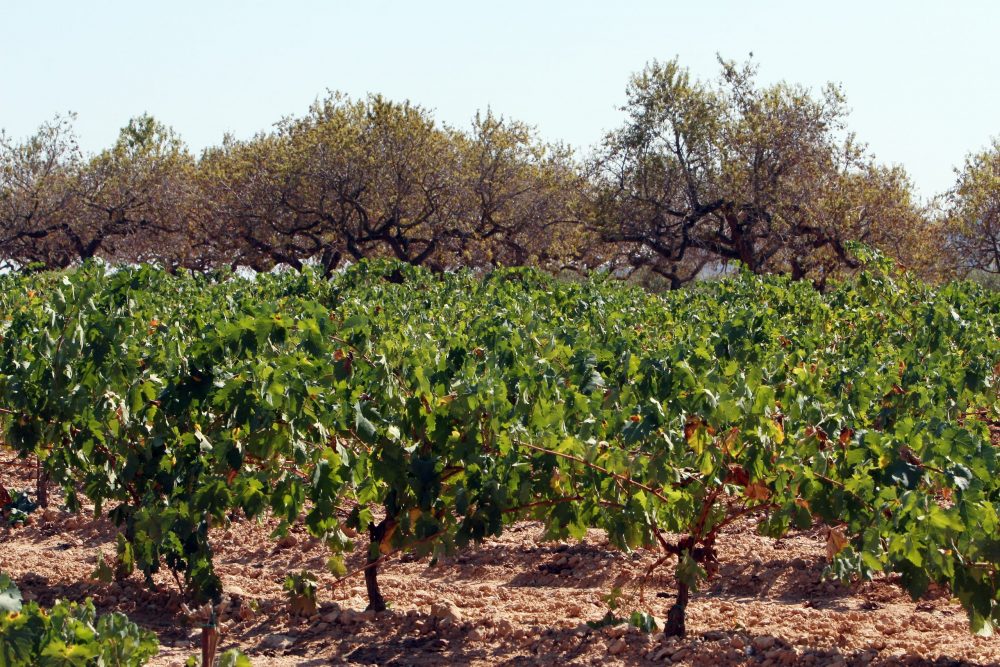 Why do D.O.  Tarragona wines are so special?

For their history and uniqueness, for the link with the land that produces them and for the passion of the producers who make it possible. Using more and more our most indigenous varieties such as Xarel • lo vermell, Cartoixà, Sumoll, the Garnachas of our area and sponsoring the Macabeo de Tarragona, as one of our most special wines with its different elaborations.
Special because the D.O. Tarragona is the first Denomination to recover ‘traditional’ elaborations and adapt them to our Disciplinary, as was done with the Quality Spumante produced with the Ancestral Method and as is done with crisp whites.
Without forgetting the CLASSIC TARRAGONA, the fortified wines for which the D.O. Tarragona in 1945.

The type of soil and the climate make the grapes produced in this area particularly ideal for the production of this type of sweet wines, mistelas, moscatos, soleras, rancios, passito wines. Living history of our Denomination of Origin.