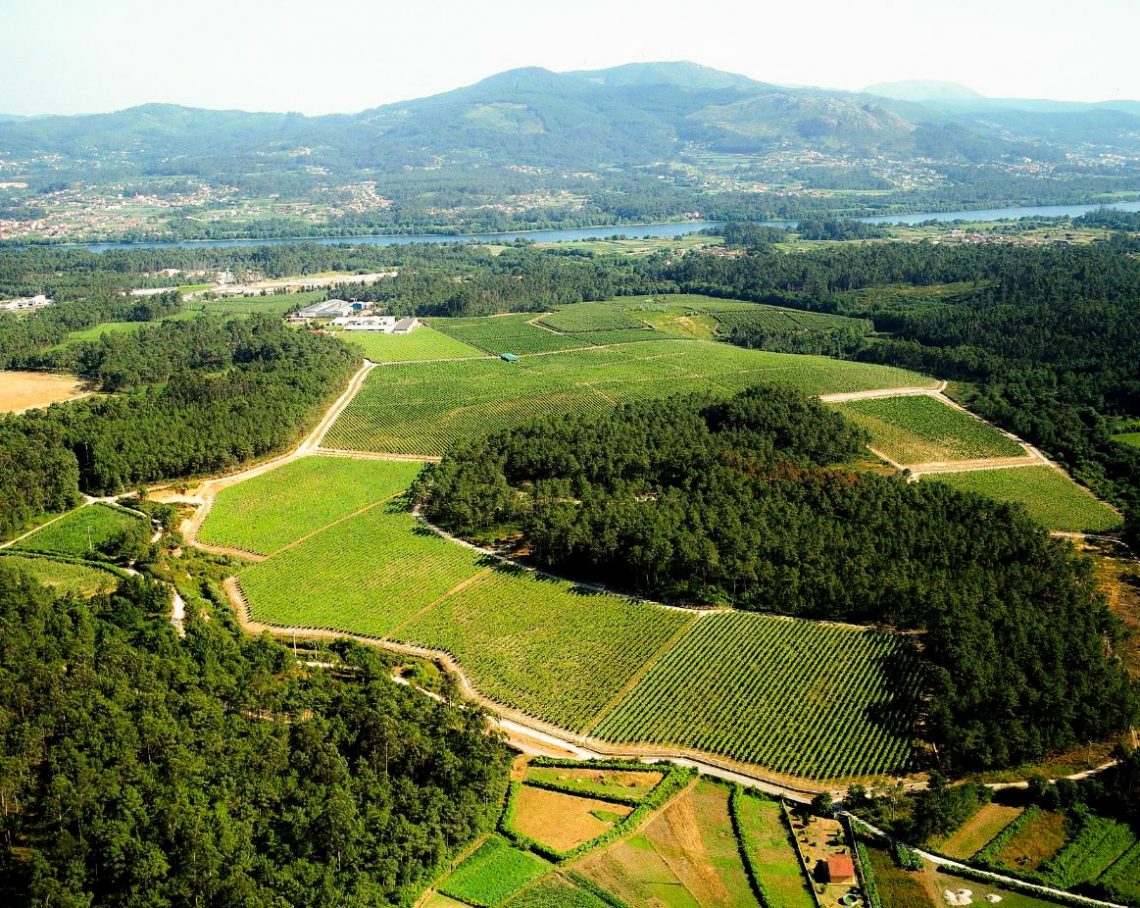 There is something magical about Galicia and so extraordinarily different from the rest of fascinating Spain. This region, located in the north-west of the Iberian Peninsula, is not (yet) among the most requested destinations for a first trip to Spain, yet, once visited, it surprises and fascinates for its wild nature, the varied landscapes, including coasts and mountains, and an important biodiversity, the pride of the Autonomous Community. 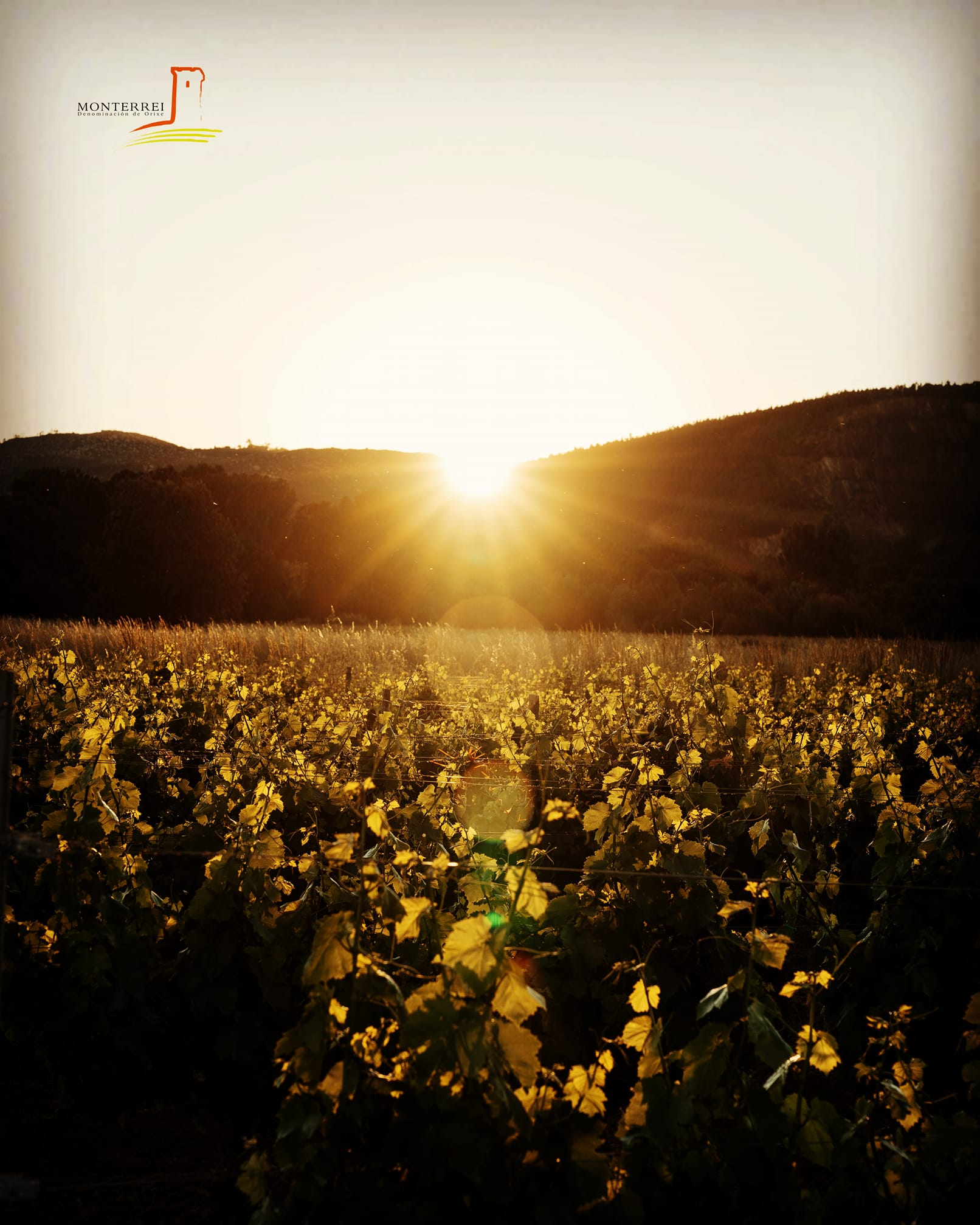 Populated since prehistoric times, Galicia is the result of various invasions which, over the centuries, have shaped places and populations, giving this corner of Spain attitudes and habits that make its people different from the rest of the Spaniards. 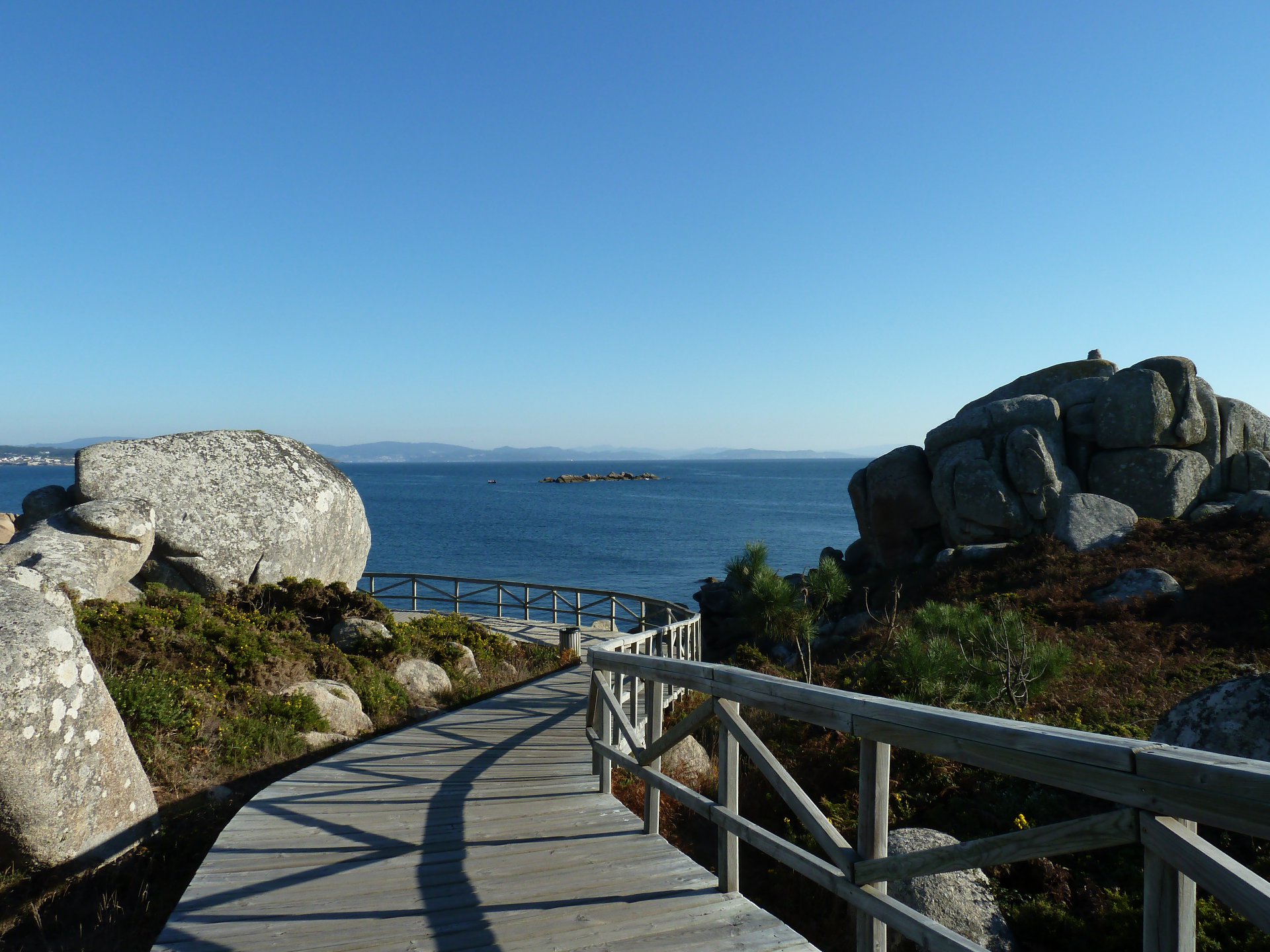 Galicia is known for the Camino de Santiago, a Catholic pilgrimage of medieval origin, the purpose of which is to reach the tomb of the apostle Santiago, in the crypt of the cathedral of Santiago de Compostela. A spiritual and cultural journey, in ancient times, also connected with wine. Wine was used, for example, as a healing and antiseptic to heal wounds on the feet of pilgrims. Ancient is the custom (still in vogue) of offering not only water but also wine to pilgrims as refreshment during the long journey.

Above all, the Camino de Santiago has significantly influenced viticulture in Galicia through monasticism. Wine was essential for religious functions but also for daily nutrition. For this reason, the various monastic orders contributed to the expansion of the arable land of the vineyards and, more generally, to the strengthening of the wine culture. 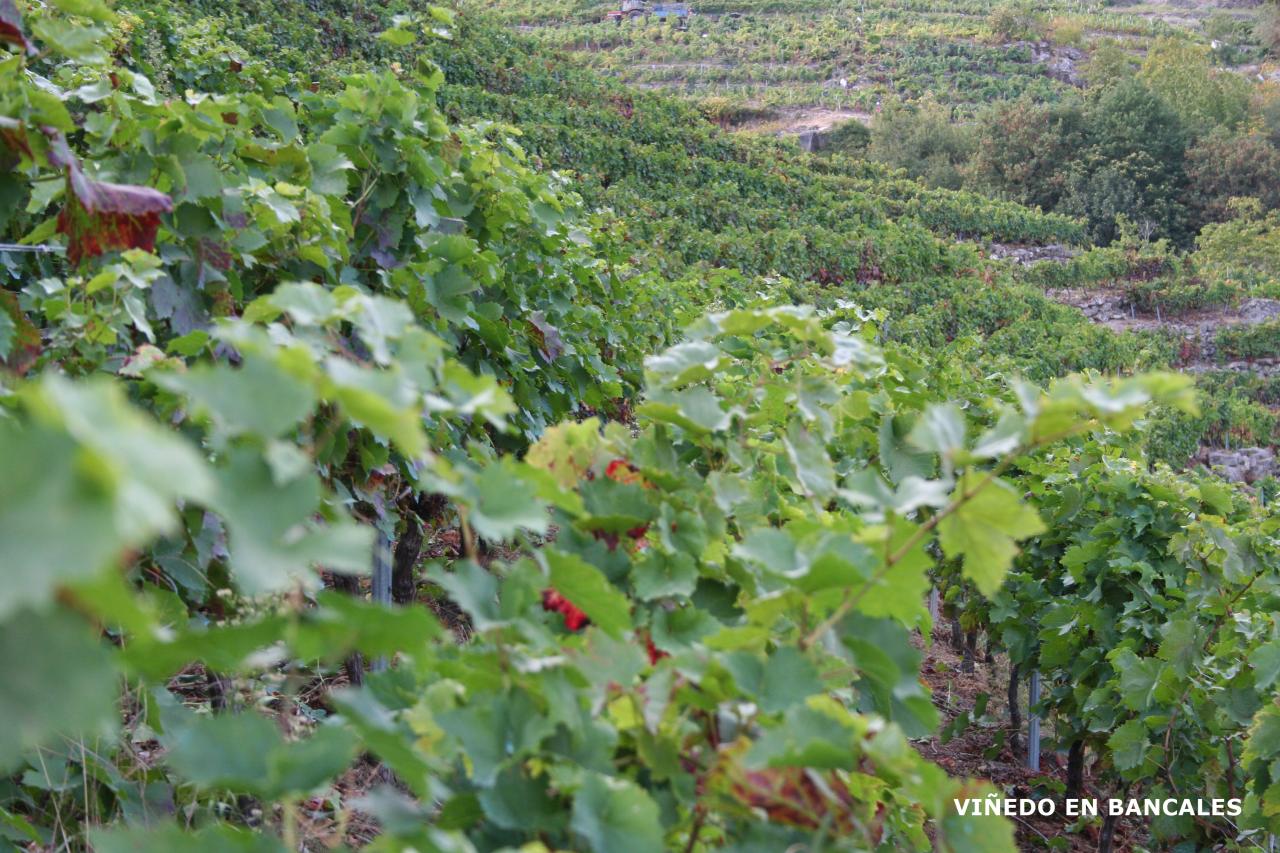 Galician white wines are among the best known internationally (about 85% of Galician wine production is based on white varieties), appreciated for their freshness and for being light wines with an important acidity, as well as a good balance between alcohol content and basic flavors of the fruit. Godello (characterized by floral and fruity aromas such as apple, herbaceous notes such as fennel and mineral notes), Palomino (with its characteristic aromas of chamomile flower and wild herbs) and Albariño (floral notes, fine herbs and fruit such as apple, peach and banana) are the best known grape varieties.

Due to the low production, red wines are considered quite sophisticated. They too, with an important acidity, are produced with three native grape varieties: Mencía (gives fruity aromas of strawberry, raspberry, cherry or more floral aromas such as dried grass or licorice), Espadeiro (with subtle notes of aromatic and balsamic herbs ) and Merenzao (aromas of spiced red fruit, mineral oak and hints of incense). 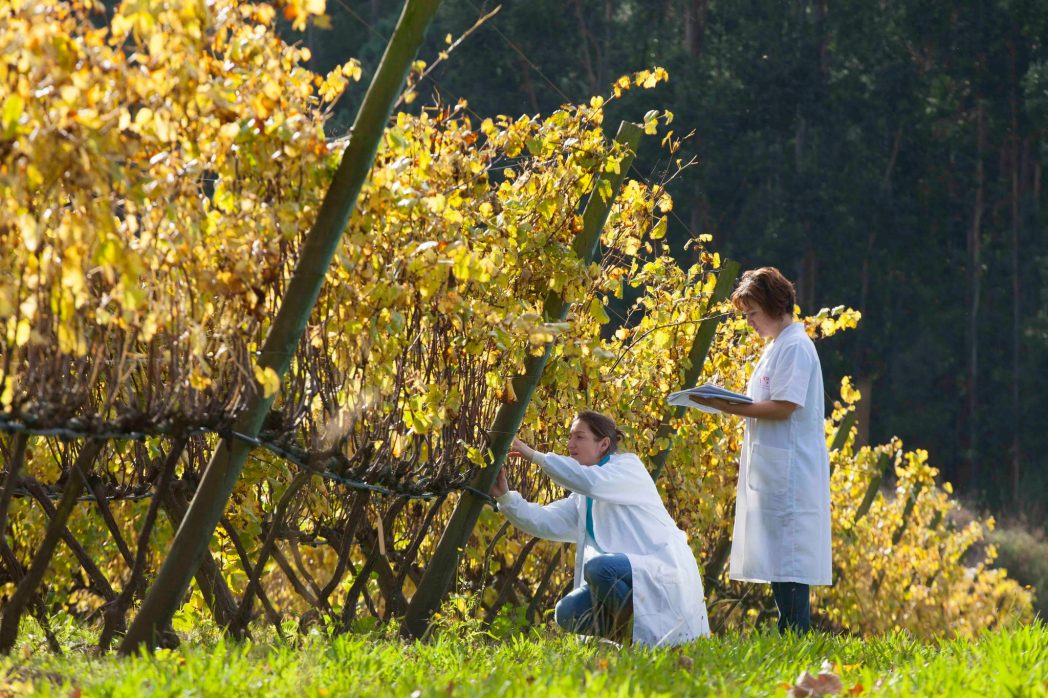 However, there are other even less well-known varieties, authorized by the Spanish Ministry of Agriculture. In the white grapes, Branco lexitimo, Torrontés, Caiño Blanco Loureira (the last three typical of the Ribeiro area), Dona Branca (mainly produced in Valdeorras) and Agudelo (typical of Betanzo). 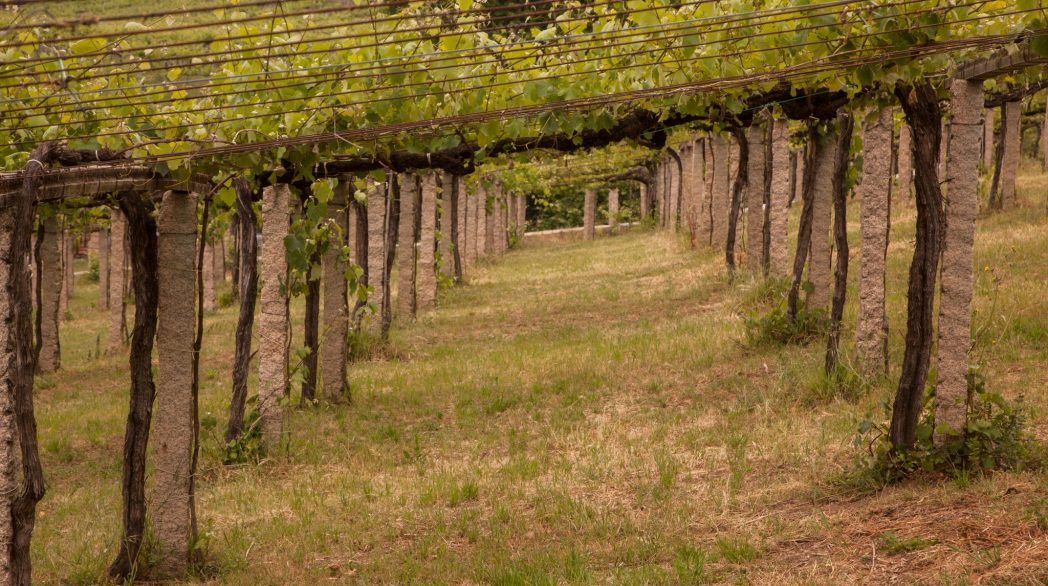 The Atlantic influence is visible on the Galician coast where high annual rainfall, mild temperatures and the effects of sea winds characterize the fresh wines of the D.O. Rías Baixas.

Similar characteristics also have the wines of the Ribeiras do Morrazo PGI, those of the PGI Barbanza and Iria located a little further north and crossed by the Sierra del Barbanza and the PGI Betanzos, significantly influenced by the Cantabrian Sea. The wines of these regions have in common salinity, high acidity, salinity and being moderately alcoholic.

In Galicia, it is customary, in the vineyards on the slopes of the valleys and of the mountains to build terraces that allow to overcome the steep slopes. This is evident, especially in the D.O. Ribeiro and in the D.O. Ribeira Sacra. 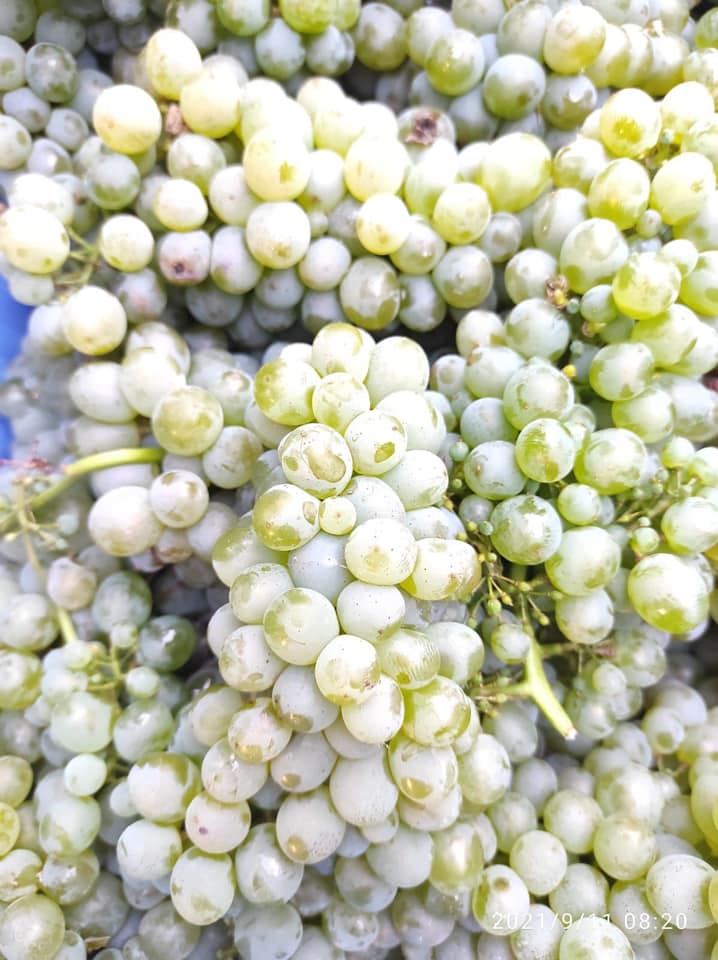 The characteristics are those typical of the so-called heroic viticulture. A viticulture on the high ground or in extreme conditions, therefore, sustainable, as it does not allow intensive agriculture.

Each company has small plots, often difficult to access. The work carried out by the winemakers is manual or with rudimentary machinery. Among other things, this is a guarantee of quality rather than quantity production.

Valdeorras, Monterrei, Rías Baixas, Ribeiro and Ribeira Sacra are the PDOs of Galicia while Valle del Miño Ourense, Betanzos, Ribeiras do Morrazo and Barbanza and Iria are the PGIs.

Galician DOC and IGP wines reflect the different types of soil and different climatic conditions. The vineyards closest to the sea coast receive a greater amount of moisture while those located in the continental area grow on dry soils with mineral traces.

The wine routes are numerous and represent the region’s commitment to disseminating the local wine culture to international visitors as well. 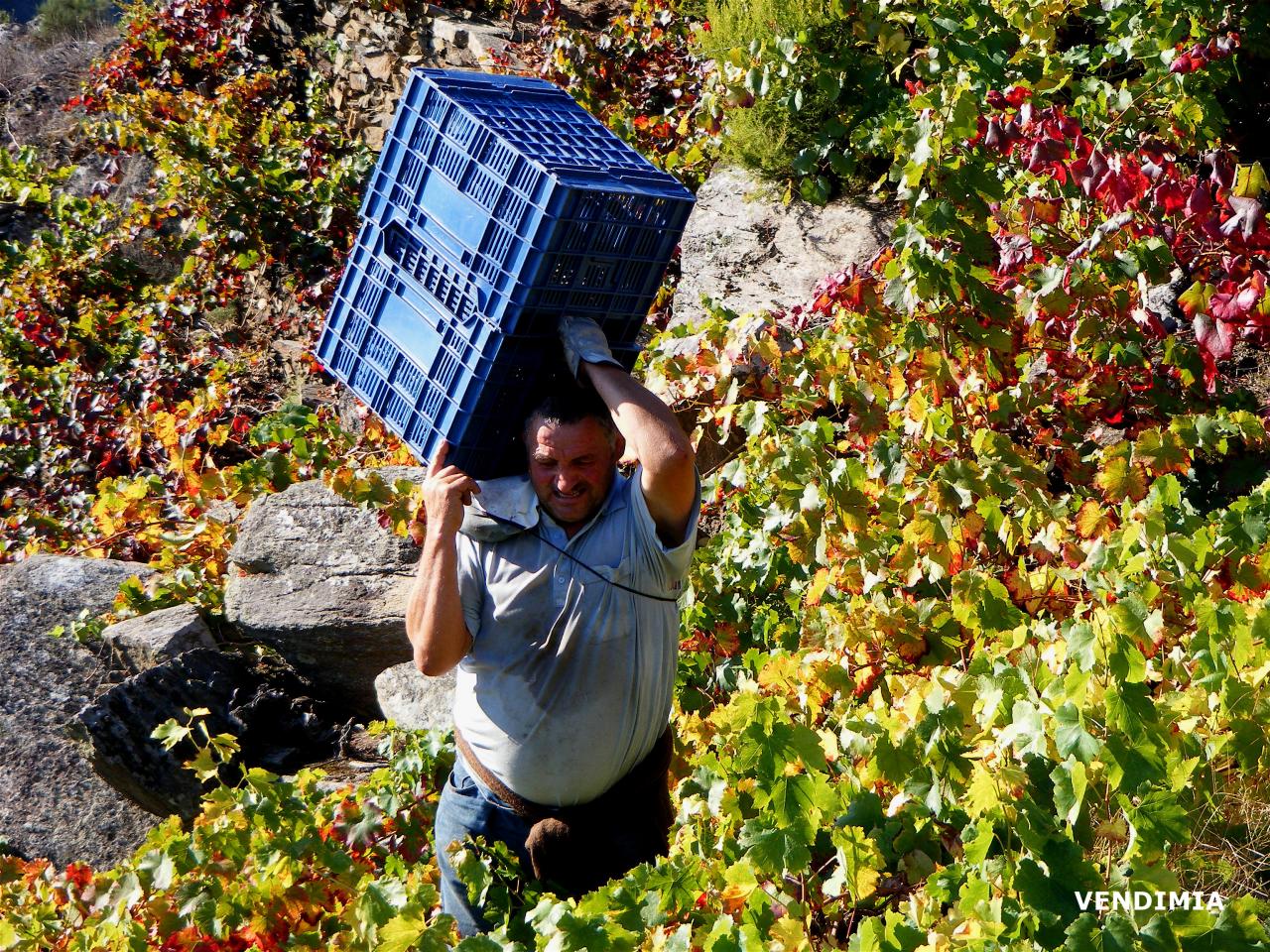 The Ribeiro Wine Route is located in the western part of Galicia and its vineyards extend from 75 to 400 meters above sea level, on steep slopes. To facilitate its cultivation, generations of farmers have built fences and terraces, working the slope in terraces, traditionally called “sicalcos” or “bocarribeiras”. This is the oldest region in Galicia in terms of wine production, with landscapes characterized by small farms, interspersed with family orchards and vineyards. 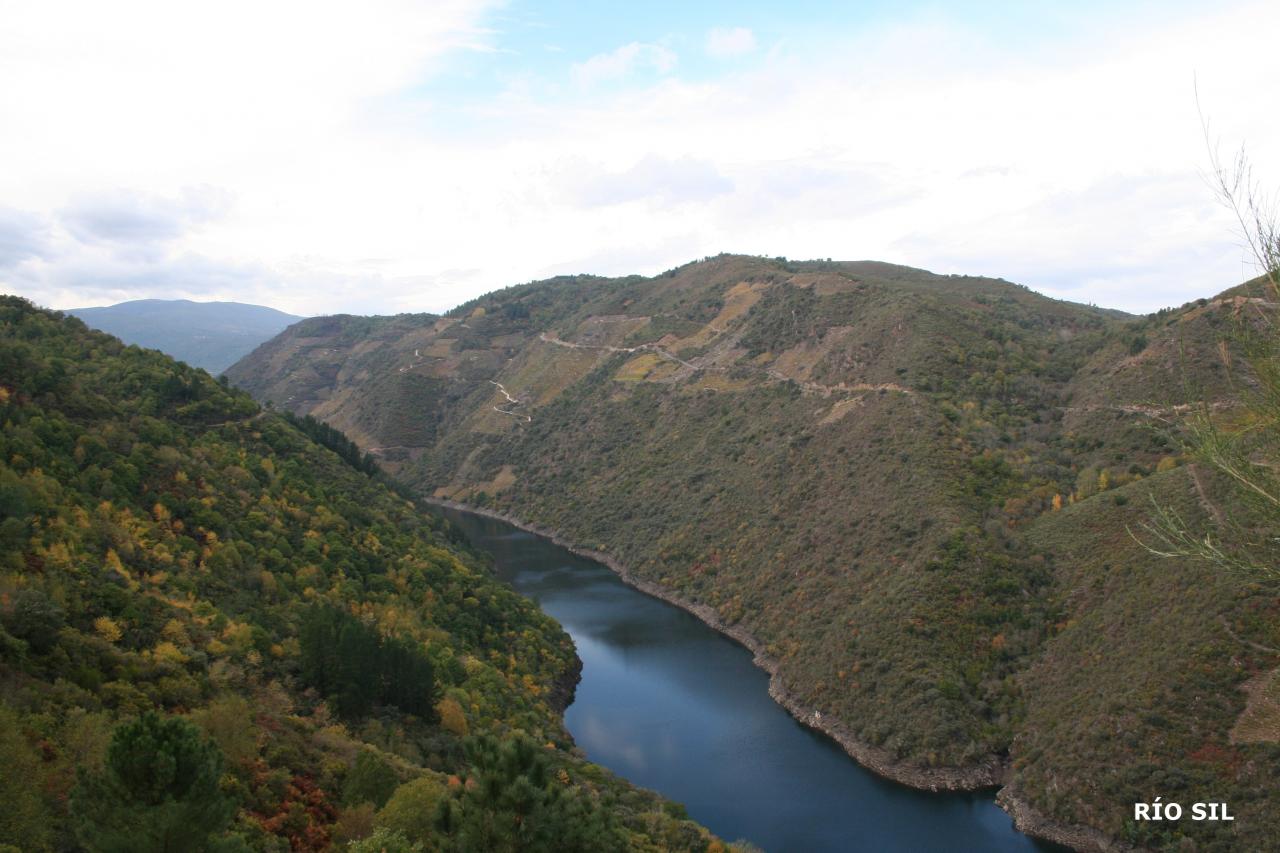 The Rías Baixas Wine Route is the westernmost in Galicia, close to Santiago de Compostela, it is the largest Galician Route, with five wine production sub-areas. A territory with a great tradition along which it is possible to visit cellars of ancient history, perfectly adapted, and admire suggestive panoramas where the Atlantic influence is native.

The Valdeorras Wine Route is located in the north-eastern part of the province of Ourense. The River Sil accompanies the route

The Valley is characterized by clayey soil, at the time of the Roman colonies, the soil was drilled to extract gold. Today, the caves remain from that period, used by the cellars for their wines that reach optimal temperatures. 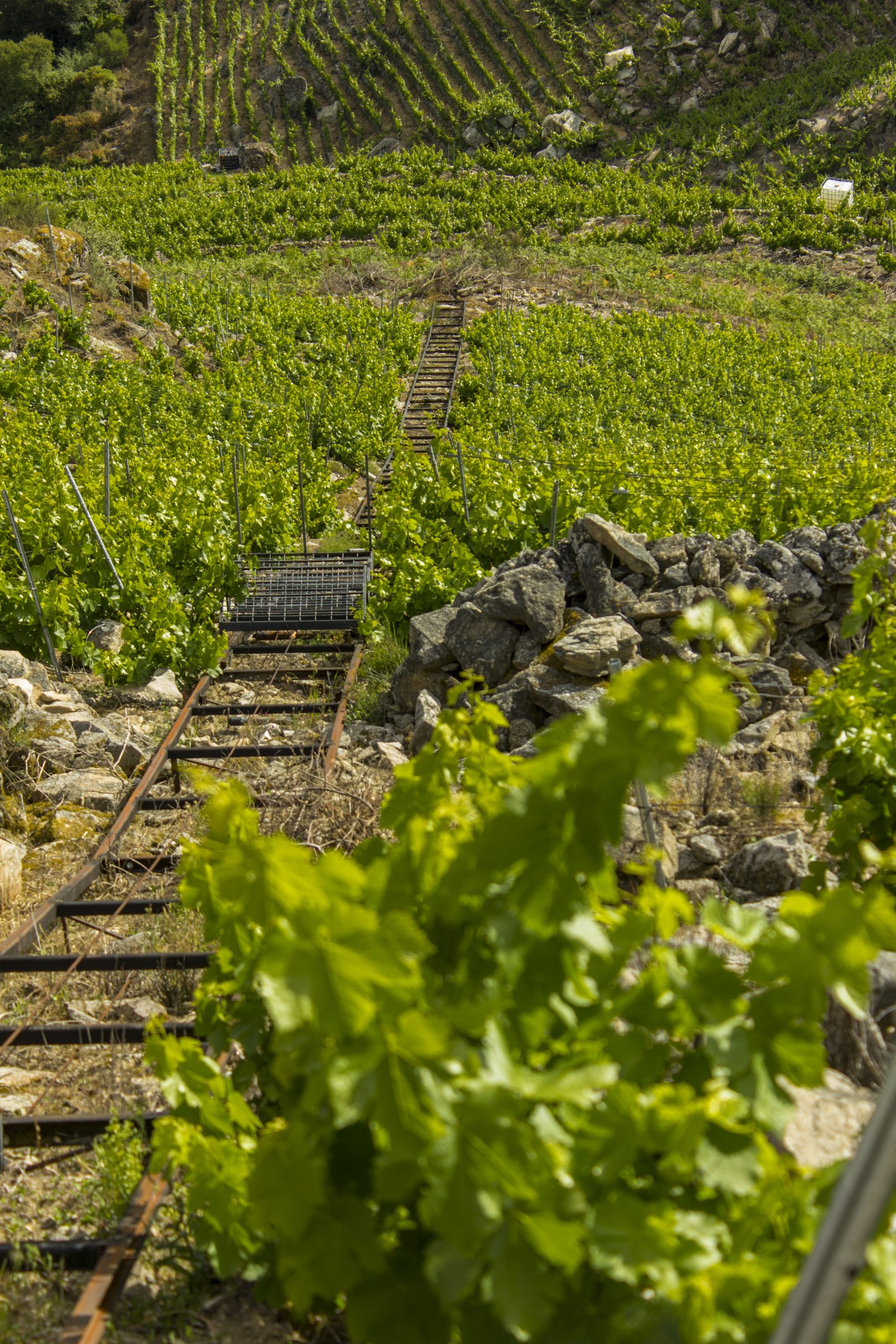 The Monterrei Wine Route is located in the south-east of the province of Ourense, on the border with Portugal. The vineyards are structured in two sub-areas delimited by their orography: the Monterrei valley and the Monterrei hill. The cellars are located in very suggestive contexts now in the mountains now at the foot of the valley. Borderland, fertile, rich in water, thanks to the rivers that spring up in the mountains and are invaluable resources.

Apparently a “remote” region of Spain. In reality a treasure to be discovered, not only for its wine riches.