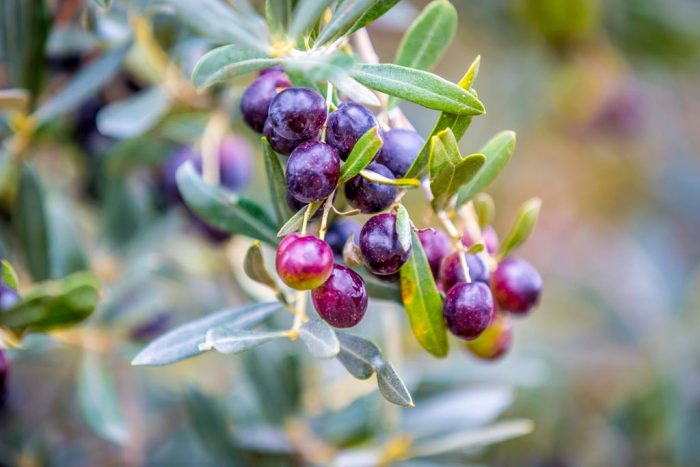 The olive oil stories, born almost by chance, moved more by the passion for nature than for the mere commercial project, often tell the story of a life and of an unconditional love for the territory.

The Tuscan countryside, with its colors and scents, has made two internationally renowned artists such as Sting and Trudie Styler fall in love with others. Husband and wife chose Italy as a life project but, like few stars, they also decided to invest in Italian wine and olive oil production. A real act of love which, assisted by a highly qualified work group, has given life, over the years, to certified quality products.
Sting and Trudie have always followed the work in the vineyard and in the olive groves, because theirs has never been just a “commercial affair” but a philosophy of life.

Tenuta “Il Palagio” is not the trademark of two famous personalities but of two nature lovers who, immediately identified with the place that hosts them, honored it with high-level production, recognized internationally.

“Palagio” EVOO tells the story of olive oil Tuscany with the beauty of a product, selected and cared for in every detail, from the field to bottling. 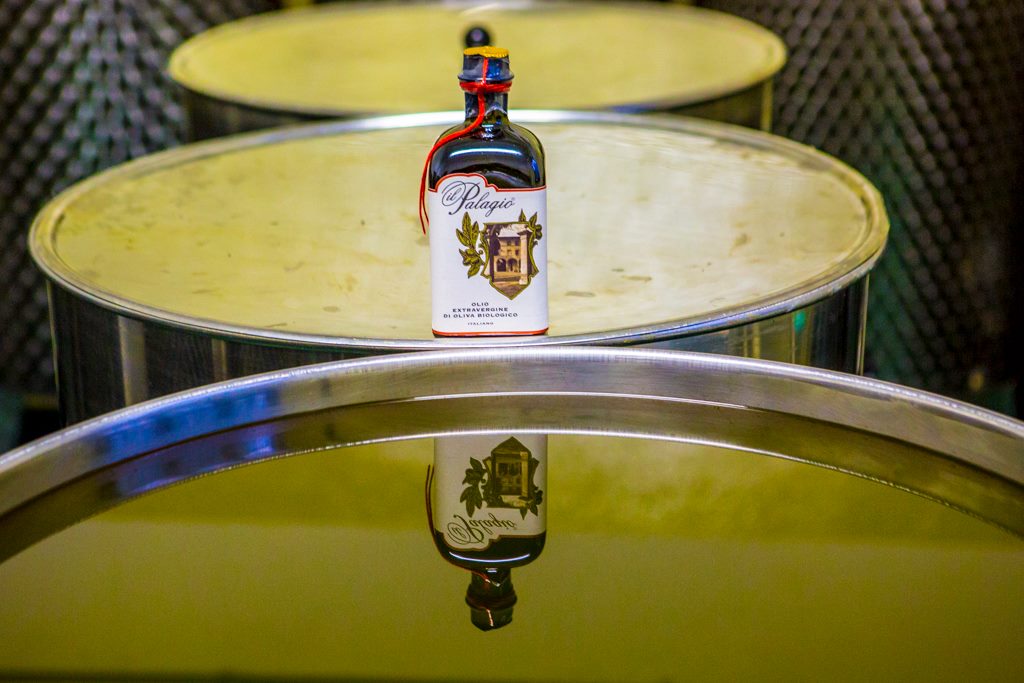 Figline, in the Chianti mountains, is known for its suggestive medieval village and for the beauty of a landscape that, over the centuries, has fascinated painters and artists.
One of the most visited villages in the province of Florence, which gave birth to the famous painter Masaccio, is set in a fertile and precious territory, known for having been, in the past, a nerve center for the production of oil, wine, legumes and, especially cereals, so much so that it is called the “Granary of Florence”.
In a context so rich in art, culture and nature, it is no coincidence that, in past centuries, many aristocratic or wealthy families have chosen Figline as the location for their estates in which to dedicate themselves, among other things, to the cultivation of vineyards and olive groves.
“Il Palagio”, is one of these ancient mansions, with an important past brought back to new glory by Sting and Trudie. 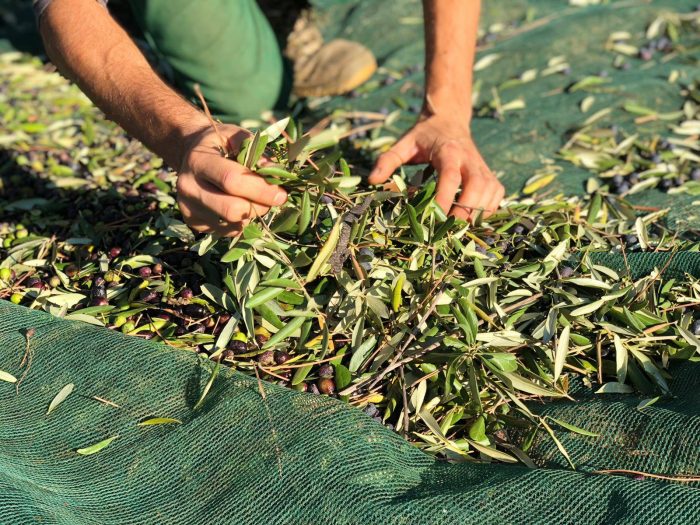 “Il Palagio” extends for about 350 hectares. Much of the land is used as a forest and also includes picturesque lakes.
At the end of 1700, the Martelli family bought the property, which was then sold in 1819 to Countess Carlotta Barbolani di Montauto, widow of the Duke of San Clemente, and remained in the hands of this family for about 150 years. At the beginning of the twentieth century, Duke Simone Vincenzo Velluti Zati of San Clemente had new buildings built, including a grain depot, an oil mill and a wine production area.
When Sting and Trudie first visited the estate in 1999, it was now in ruins. They lovingly restored the house, outbuildings and land to their former glory.
Today, “Il Palagio” has an established production of wine, oil, honey, vegetables and fresh fruit. For this reason Sting and Trudie have opened a shop that sells everything that is produced or grown on the estate. The products are also available in the online shop.

The estate’s centenary olive trees stand 360 feet above sea level. This optimal position allows, among other things, to escape the natural parasite of the olive fly. The fruits are harvested by hand, as it has been for centuries, selecting the finest. The milling takes place within a few hours of harvesting, the oil is cold pressed while keeping its organoleptic properties intact. 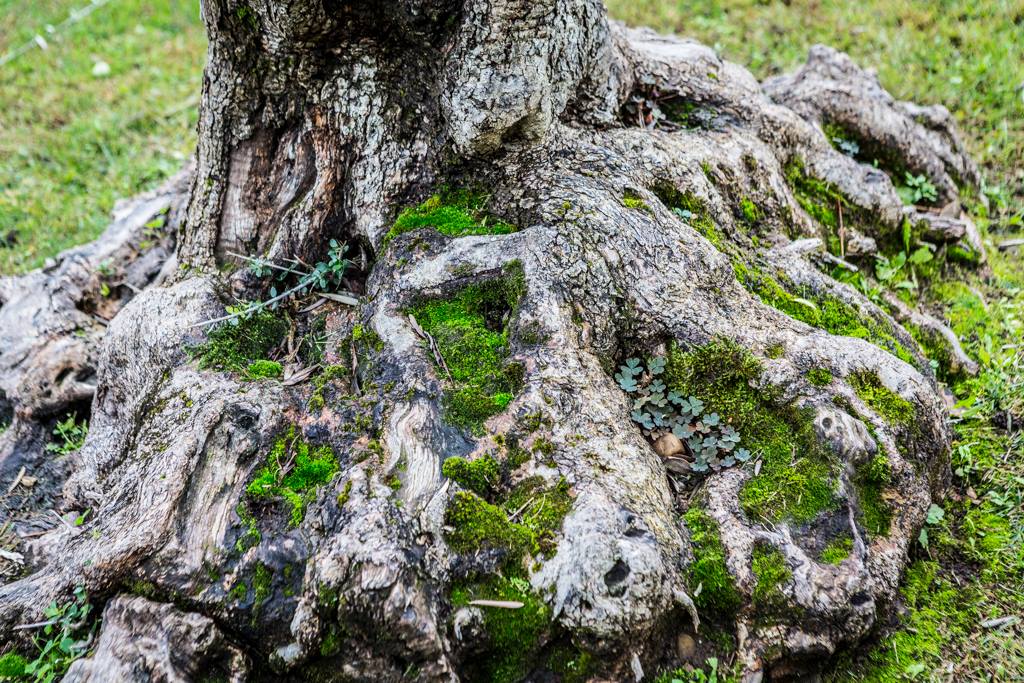 Frantoio, Moraiolo e Leccino are the three Tuscan cultivars from which a fine EVOO is obtained, cared for, in every phase, by Paolo Rossi. A full, harmonious, medium-intense fruity taste, with a good spicy and bitter component are the main characteristics of an EVOO with a refined taste and elegant packaging. 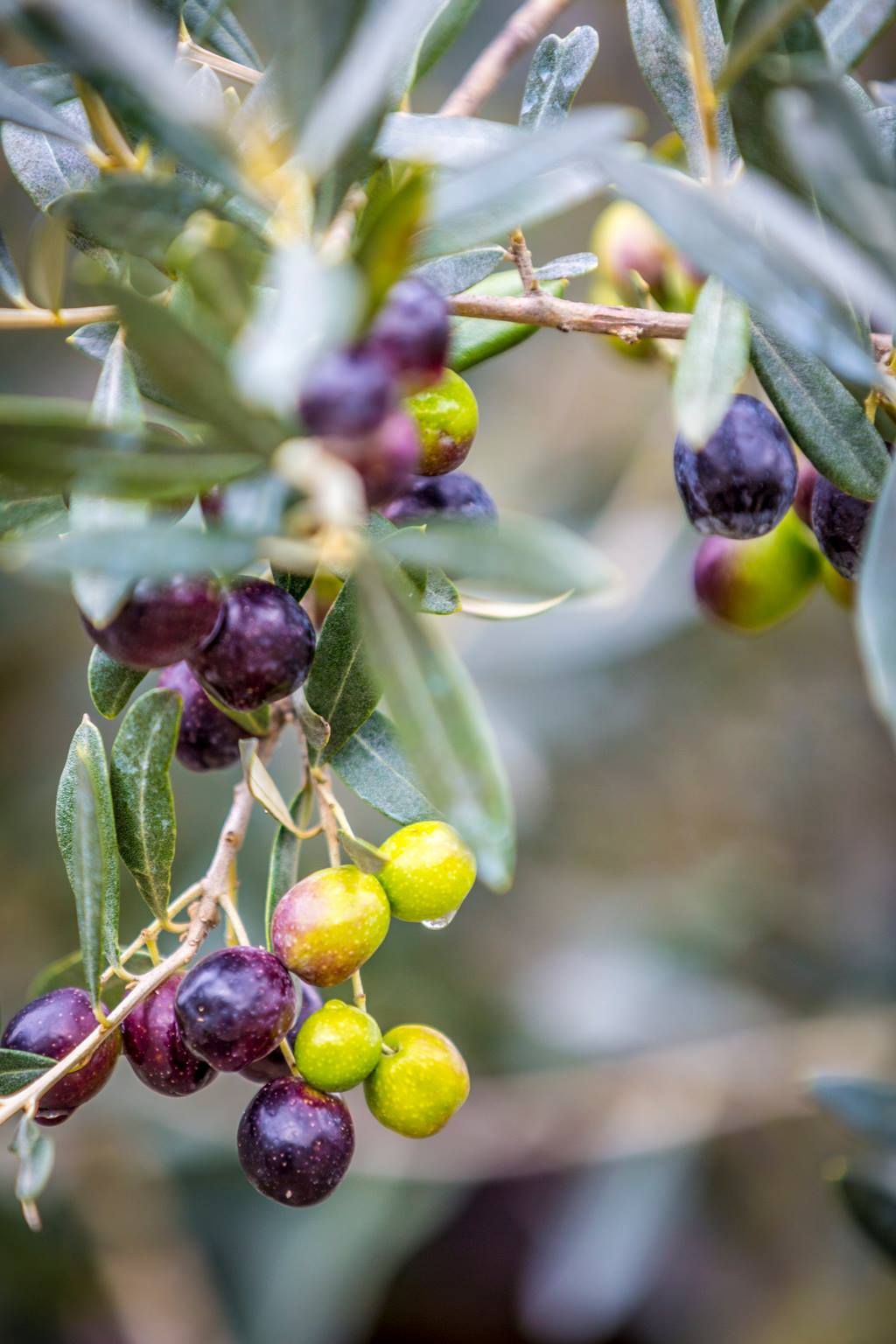