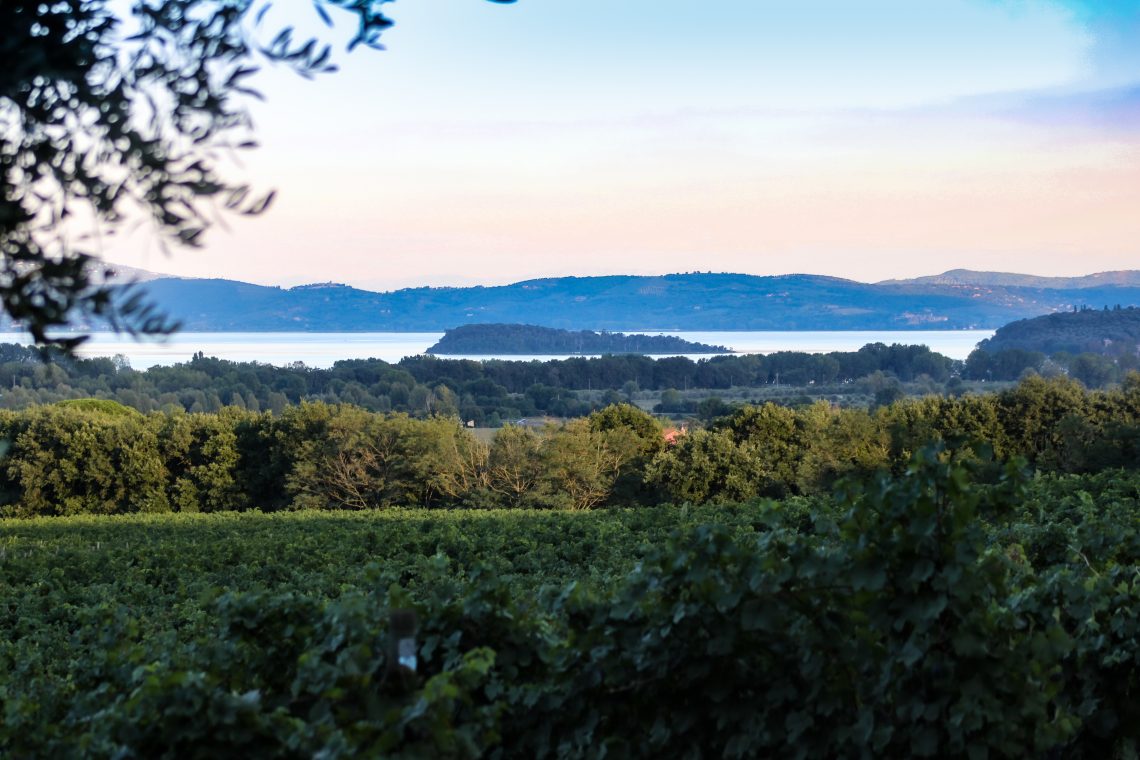 Trasimeno is one of the symbols par excellence of Umbria. The lake, already known at the time of the Romans for its beauty, is surrounded by a wealth of landscape and artistic value which, together with the food and wine treasures, make the whole area of extreme interest for a level experiential tourism.

The Colli del Trasimeno Wine Route is an Association born with the aim of spreading the biodiversity of the territory through paths aimed at making the visitor aware of the wine excellences, and not only, of the area.

Let’s find out more from the words of Sabina Cantarelli, President of the Association. 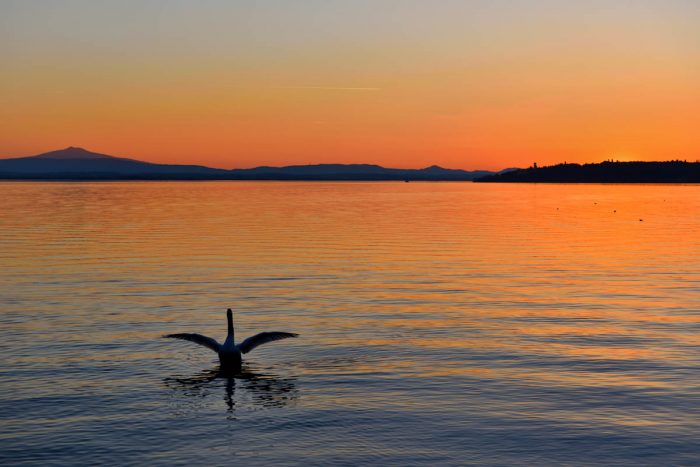 Since your Association was born, which goals have you achieved and which ones still need to be achieved?

The Wine Roads were born from a national law already in the 90s: ours was established in 2002. The intent of the law was very interesting because it created a tool for tourism development (especially in areas suited to wine production) that it associated both producers and tour operators and local administrations. In recent years, in Trasimeno we have been able, precisely by virtue of this collaboration between public and private actors, to outline a medium-term development strategy and the Trasimeno Wine Route is its operational arm. The path is still at the beginning, but today we have been able to enhance the wide tourist and experiential offer through a tool (Experience Trasimeno) that allows you to easily use products and services. In this we collaborated with the regional promotion system (Umbria Tourism) for an effective synergy between operators. 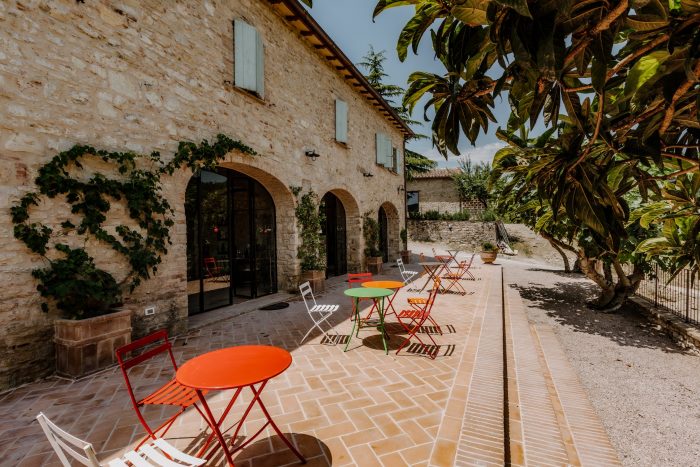 Through which services/ activities do you promote the dissemination of the specialties of the region?

The interesting and specific Food and wine products of our territory are an element of strength: today the tourist tries to know the excellence in depth. For this, of course, it is important that local restaurants give visibility to these products and their use, but it has also become essential to be able to see the production phase closely and have direct contact with those who produce. We therefore have a number of operators and associations that allow for special experiences: there are those who organize “walks with taste”, which cross fields and stop at farms where they find, for example, the Trasimeno bean. Fishermen who organize outings on the lake with tourists, producer associations that make saffron known, guided tastings of Extra Virgin Olive Oil and, of course, many wineries that offer wine tastings and visits to the cellar and vineyards. 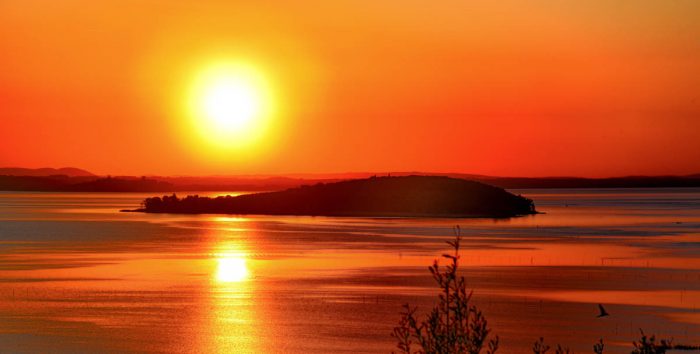 What are the wine-making peculiarities of your territory, also taking into account the favorable microclimate?

Trasimeno has always been an area dedicated to wine production, the first traces date back to the time of the Etruscans. Indeed, the lake basin is a climate mitigating factor, but the hilly terrain also helps a good arrangement of the vineyards. Here, the most common vines are Grechetto and Trebbiano for the whites, Sangiovese, Ciliegiolo and Gamay del Trasimeno for the reds. The latter has become a real star with many prestigious international awards. It is actually a Grenache (from the same family as the more famous Cannonau and Alicante). Since its arrival on the banks of the Trasimeno in the sixteenth century (it seems brought as a dowry by the Spanish noblewoman Eleonora de Mendoza when she got married in Castiglione del Lago with Duke Fulvio della Corgna), the vine was raised with the sampling technique and called Vitigno French and therefore erroneously called, since its early days of planting in the lands surrounding the Trasimeno, Gamay, as the French vine cultivated as sapling and which gives rise to the Beaujolais wine. The error still persists today and in the collective imagination, that wine is still called Gamay to which, to differentiate itself from the one that gives rise to the French Beaujolais, someone has well thought of combining the word Trasimeno.

Not to be forgotten is the particular production of rosé wines, also very appreciated by the many tourists from northern Europe who visit our territory. 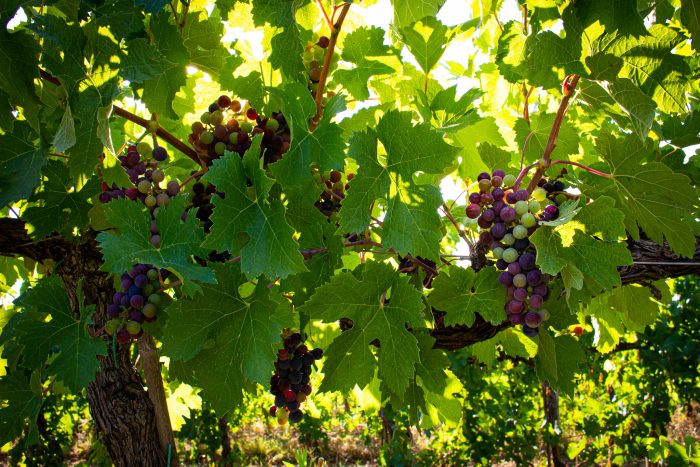 There are 9 municipalities on the lake but, for the most part, we cross over into the territory of Perugia and arrive at the limits of the Val di Chiana Senese. A widespread territory, made up of many small villages, real pearls to discover: 5 of the most beautiful villages in Italy (Castiglione del Lago, Corciano, Passignano, Panicale and Piegaro) in addition to the aforementioned Città della Pieve. The Trasimeno is the heart of an area of great cultural and artistic interest: perhaps, if we trace a radius of only 70 kilometers from the lake, one of the richest areas in Italy. From the wine tourism point of view, we have about 25 wineries, many of them small: this makes the discovery of non-standardized, often original, productions particularly fascinating, reflecting the peculiar character of each producer. 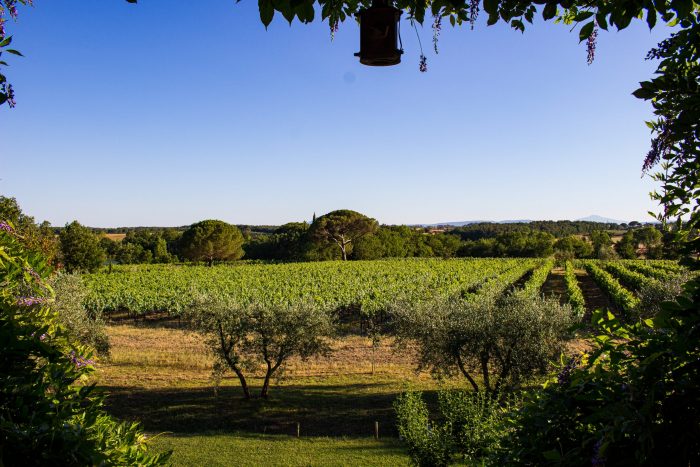 The Consortium for the Protection of the Trasimeno Hills has chosen the payoff: Wines to live. Here, here there is relaxation and nature, simple things and welcoming people. In addition to a thousand things to do and see. The peculiarities and diversities of our terroir allow us to discover new and interesting labels every day, which not only enjoy the microclimate and the different terrains, but also and above all a diversified and quality work from cellar to cellar: a sort travel within travel, not to be missed. 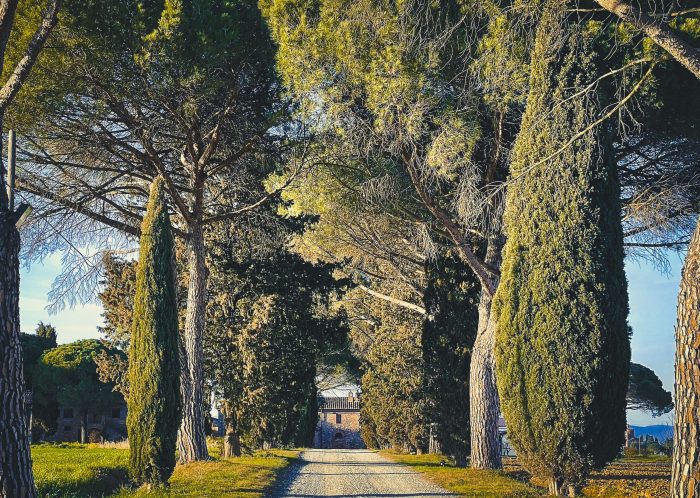