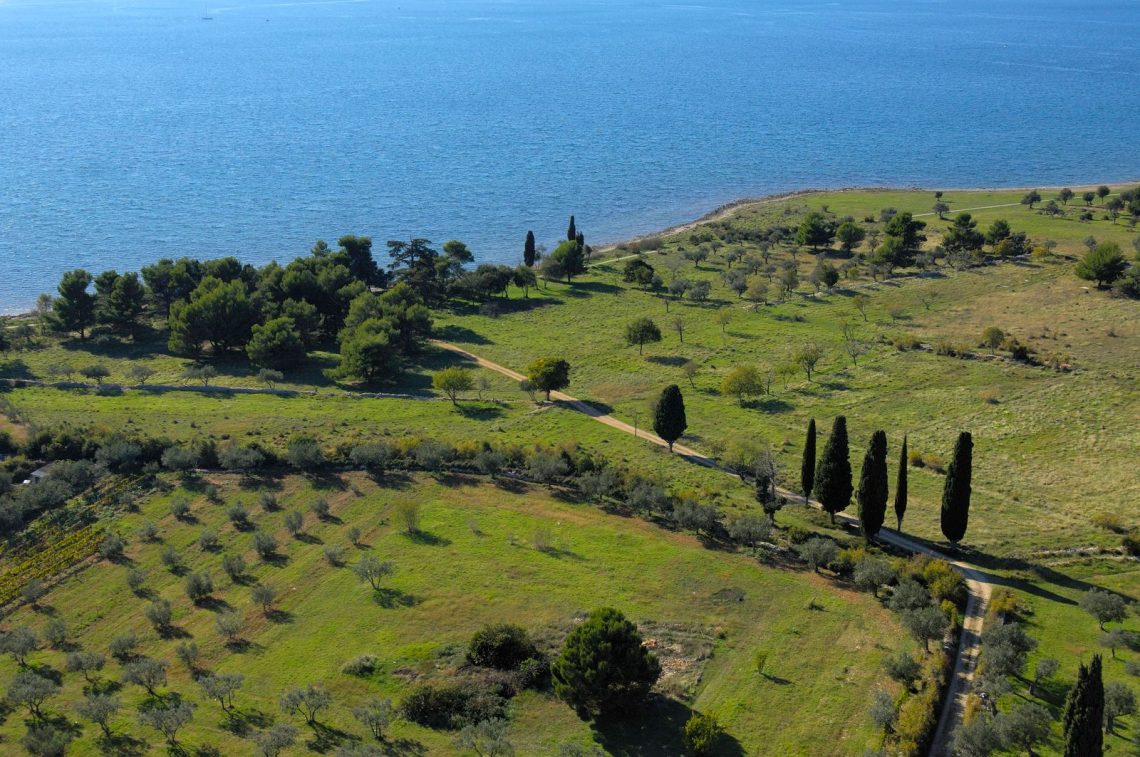 A territory that is a destination for international tourism. Enchanting places, rich in art, history and culture, Istria is well known for all this but still little for its interesting wine tradition.

Istria Wine Route allows tourists to take recommended itineraries to discover the best food and wine destinations where wine becomes a vehicle for culture and knowledge of the territory.

Let’s find out more from the words of Denis Ivošević, managing director of Istria Tourist Board. 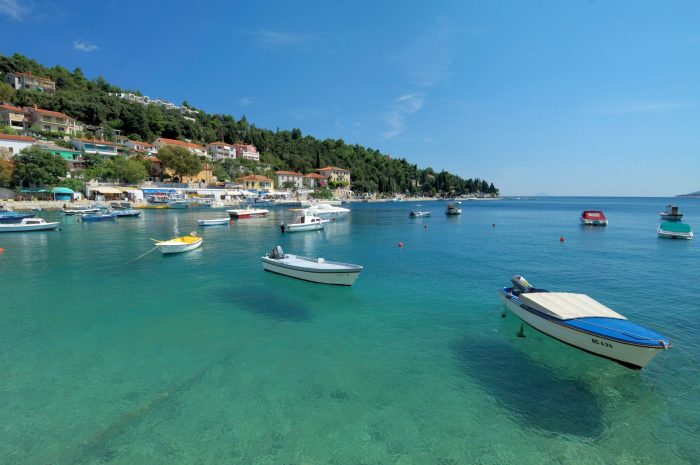 Since when was the Istrian Wine Route born?

Istria has always been known as a seaside destination, dedicated to family tourism and perceived as a destination with disproportionate numbers of tourists during the high season, or the three summer months.

However, starting from the 1990s, we wanted to change our philosophy of tourism because we were aware that, in the long term, mass tourism would not be a suitable model on which to develop our region – also because the idea of mass tourism was no longer sustainable. For this reason, we have created a document with which we have defined the new objectives: to work in favor of seasonal adjustment, creating new experiences, shifting interest from the coast to the hinterland and proving to be able to make a different Istria available, in a perspective that would focus on scents, colors, tastes. 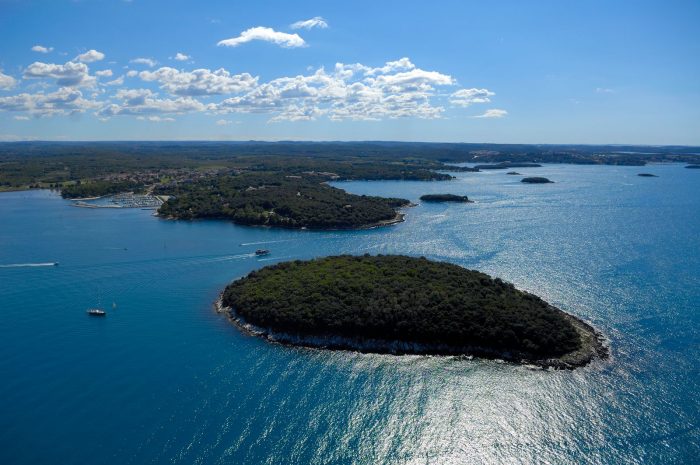 It was the Wine Roads, the original project that, for the first time, led us to move inland, to discover a new world of Istrian wine experiences. The result was immediate. Based on the Wine Roads project, we have created other products such as the Roads of EVOO, Istrian truffle, honey, and Istrian ham. We have also renovated the old farmhouses and transformed the well-known “stanzia” (old rural and productive properties) into small charming hotels or curious agritourisme. With the small medieval villages, located on the peaks of the Istrian hills, as well as combining a rich historical-cultural heritage, we have created a new and surprising mosaic, a tourist fabric that is very popular, with contents that reflect the Istrian life. 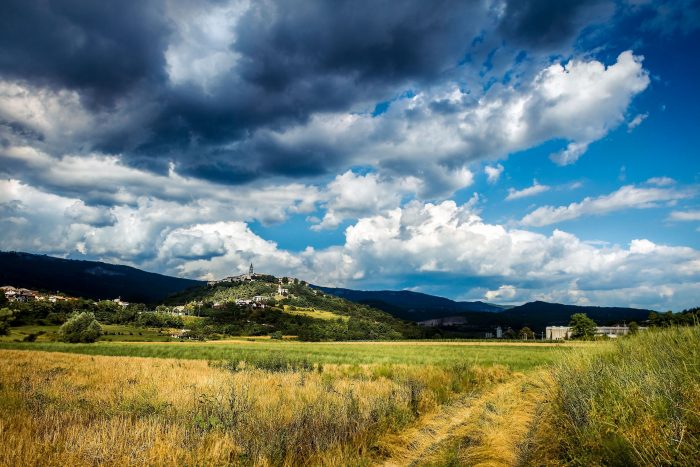 What goals have you achieved and which still need to be achieved?

The results were immediate and magnificent. First of all, we have re-proposed a different Istria, moving the tourist flows inland. Tourism has, in this case, served as the main vehicle to repopulate more than 150 small towns, villages and hamlets in the hinterland. Young people, who previously emigrated to the sea or to large cities, have now changed course, returning to repopulate the villages and hamlets, becoming agricultural entrepreneurs, winegrowers, hoteliers … This new inward flow has re-evaluated the real estate market of old structures, farmhouses and outbuildings. Agricultural lands are no longer abandoned as before and their value has grown immensely. Life is back in this magical part of Istria too, an air of real optimism is breathed and experienced, so much so that the villas in the hinterland now have a season that lasts six months, while those in the coastal area at most four, while the prices that are obtained inland are three or even four times more expensive. 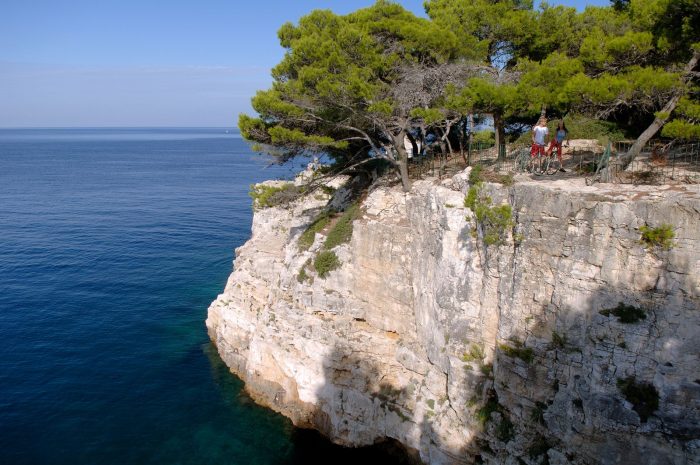 Istria is divided into six clusters, each of which carries its own specificities, each interesting in its own way. However, the “cru” wine area remains that of Upper Istria, that is to say the one to the north of the region, known for its high quality gastronomic offer: the prestigious white and black truffles; the beautiful medieval town of Motovun; the city of artists Grožnjan; the picturesque Portole, Momjan and its castle; Buzet and its renovated Pietrapelosa castle, located in the area above the Mirna River. Again, the enchanting Parenzana – a former narrow-gauge railway section, transformed into an “open-air museum”, which can be traveled on foot or by bike from Buje to Parenz. Above all, however, of great interest are the native varieties – the Istrian Teran, the Muscat of Momjan and the Istrian Malvasia to be tasted in the avant-garde and design wine structures. 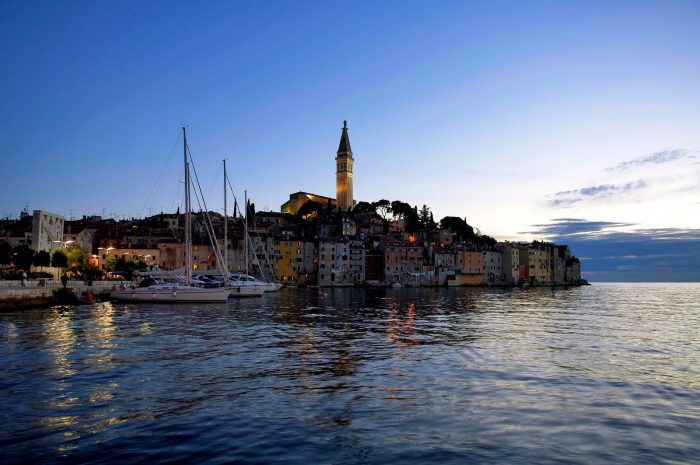 Why choose the Istrian Wine Route?

The best known name for Istria has always been “magical land”. We wanted to rediscover this magic, to understand why and where this enchantment was located. Precisely for this reason we have studied our territory, our rich historical-cultural heritage, our popular traditions and other aspects and we have understood that we must not invent anything new, only restore what worked very well a long time ago.

Of course, to do all this it took a lot of time, in order to completely change the philosophy and lifestyle. We have invested a lot in education, in tourist-organizational preparation, in the preparation of new generations of entrepreneurs. Simply put, we had to reinvent modern life in places that had been abandoned for over 50 years. The peculiarity of the Istrian wine roads lies in the fact that nowhere in the world, in such a small territory, is there such a well-organized and diversified network of tourist products and services.