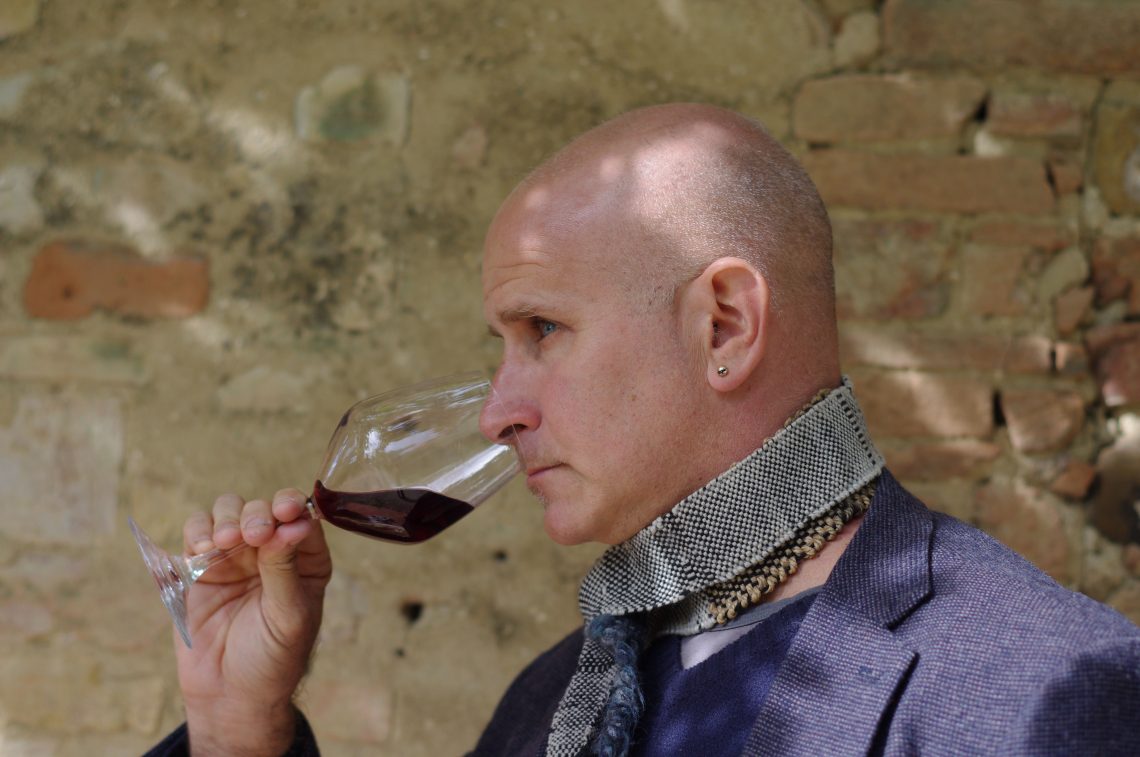 If in the second half of the nineteenth century European viticulture had to face the problem of phylloxera, today, and in the next few years, it will have to face a new obstacle: climate change.

A global problem, which requires common policies on a global level.

To understand how the national wine sector is analyzing and evaluating the first important signs of climate change, we asked the winemaker Dario Parenti for an opinion who illustrates his experience.

Yes, unfortunately. The frequency of extreme events such as droughts, “water bombs” and late spring frosts have dramatically increased in recent years. Often, as in this difficult year 2021, more disastrous events occur during the vegetative phase. 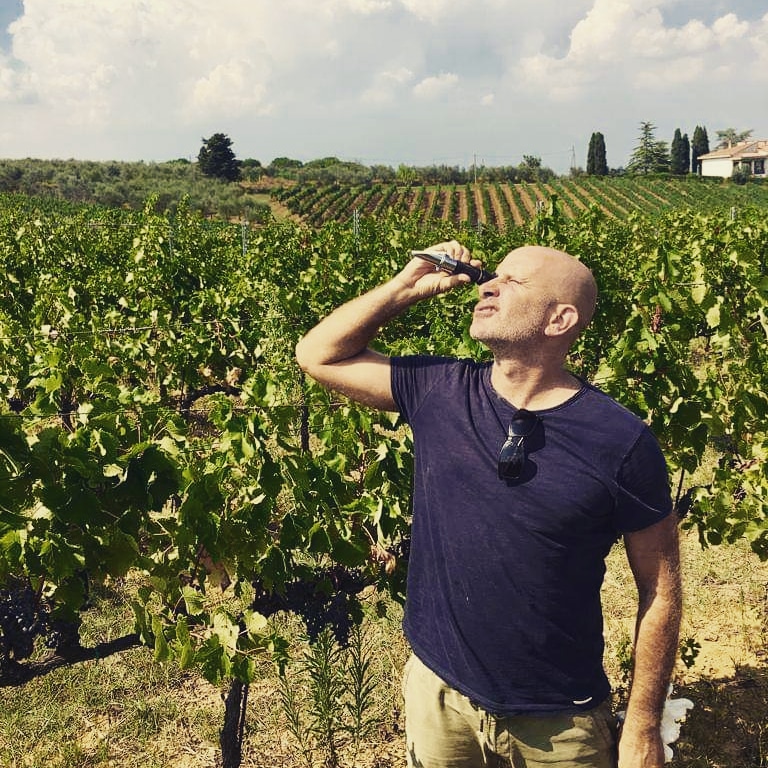 As for the land, its management is essential and emergency irrigation is an increasingly useful tool to use 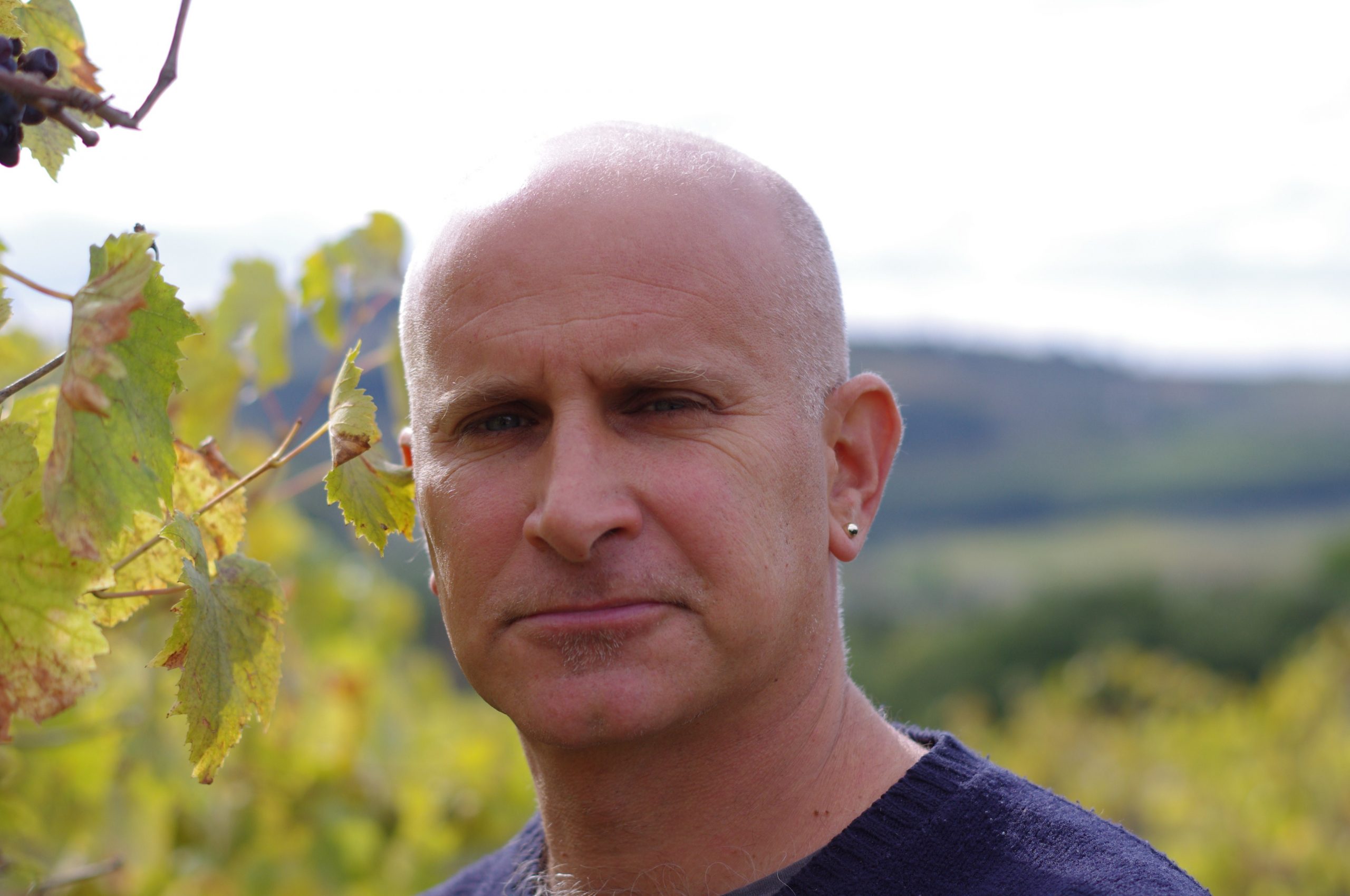 Unfortunately, it is not at all to be excluded: it is something that puts an incredible sadness. Much of those archetypes that we have always considered the strength of the “Old World” (France, Italy, Spain) are questioned, mixing the balance between soil, climate and, above all, traditions that have endured for hundreds of years. A blow, above all, to our cultural identity and agri-food: regional and local differences are undermined, linked by a profoundly “Italian” continuum, one of the foundations of our idea of a country and social community. 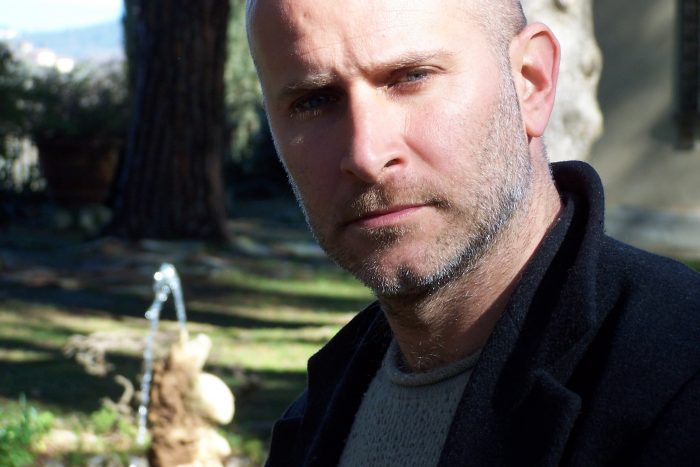 In Tuscany. The attention towards higher and more inland areas such as Mugello and Casentino is growing a lot, areas with higher altitudes and with now rarer temperature ranges in areas where they were once more frequent. Fortunately, unlike Nordic areas such as Denmark or Sweden, there has always been a winemaking tradition here, albeit at quality levels that were once on average lower: certainly it is not a matter of starting from scratch but of carrying out precautions compared to the choices of the past.