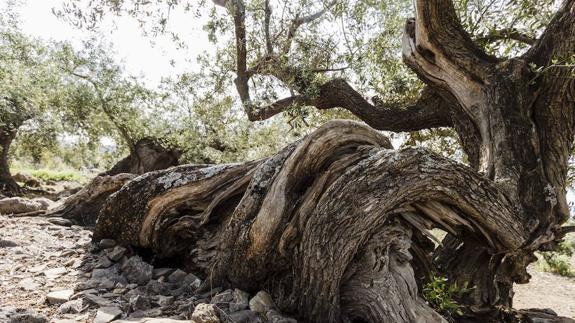 If the world of artisanal Extra virgin olive oil wants to become a habit on the table of the international consumer and not a sporadic occasion, it must make synergies converge in the constant dissemination of its millenary culture. A culture that also rests its foundations on the beauty of territories that tell stories, culture and taste.

The Periana Millenary olives trees Route is one of those realities that aims to spread the olive oil excellence of an area of Spain renowned for the excellence of its Extra Virgin olive oil. 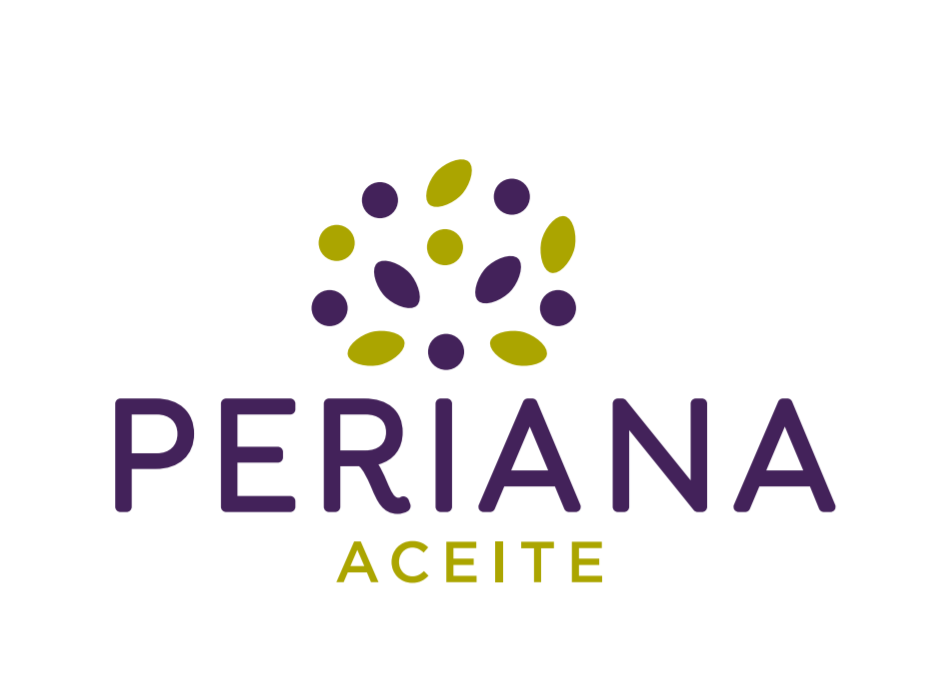 What goals have the Route achieved and which ones remain to be achieved?

The goals that we initially set ourselves were and still are in force:
• To raise awareness and value of Periana’s olive-growing heritage and the importance it has had and continues to have in the economic, social and cultural life of the municipality.
• To promote and disseminate the respect and conservation of the unique olive grove of the Verdial variety, an authentic Mediterranean forest of green olive trees, unique in the Axarquía region and perhaps even in the whole world.
• Involve the community in general, the town hall, schools, associations, the media and institutions of all kinds, in the importance of our Verdi olive grove.
• Creation and reporting of routes to be able to visit them.
• Cataloging of monumental olive trees and unique olive groves.
• Become part of the “sea of ​​olive trees” candidacy as a Unesco World Heritage Site in 2022.

We continue to work on these last three points to arrive at a true protection of the verdial olive grove.

Through which activities/events do you promote the dissemination of the Route?

Activities such as conferences, conventions, guided tastings, millers’ breakfasts, visits to the oil mill plants and finally a guided tour of the unique olive grove and monumental specimens were carried out throughout the year and especially during the campaign. Various associations, the same oil mill and supra-municipal bodies have collaborated in all this.

Can you briefly describe the road and the territories it crosses?
There are several locations in which these paths wind, throughout the municipal area. The first itinerary includes a visit to the unique specimen called “olive tree snail”, so called for its morphology, and awarded in 2017 with the AEMO prize as “Best monumental olive tree in Spain”. 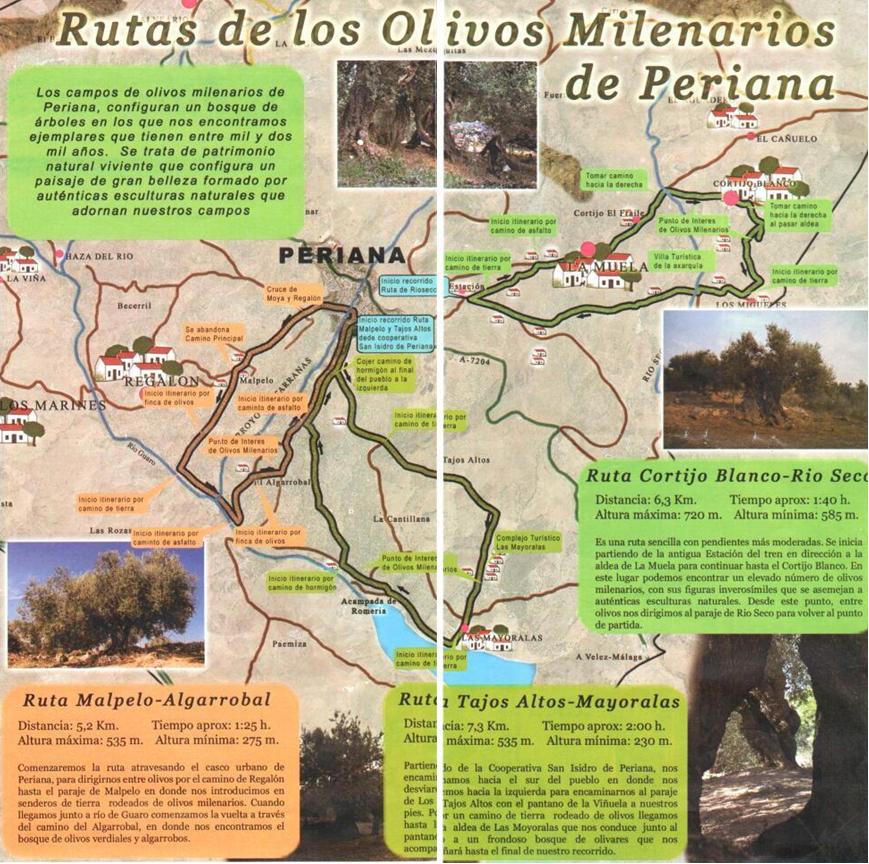 What organoleptic characteristics do Periana Extra Virgin Olive Oils possess and why are they special?
This type of olive groves stands out for its high vigor, thick foliage, erect posture and excellent adaptation to the environment, as it can be grown in wet and dry areas. The verdial olive tree has a high production and medium-late ripening, this variety of olives being one of the richest in fat. As for the olives of the verdial olive tree, we can say that they are small in size. One of the main characteristics of this type of olives is their high resistance to detachment, which makes harvesting very difficult. Its level of weather resistance is also something we can highlight about this variety, since it does not withstand the cold very well and still resists drought and olive fly.
Having said all this, the organoleptic characteristics will depend a lot on the care, pampering and affection that is put into the whole process, from when it is harvested in the field until it reaches the consumer’s table.

Verdial oil is characterized by its good fruitiness combined with an excellent fragrance and its light spicy touch. Its characteristic notes of apple and herbs stand out on the nose. As for the taste in the mouth, it is a light oil, of medium astringency that is distinguished by hints of fresh grass and almonds. The characteristics of this oil make it ideal to be consumed raw in dishes in which the flavor of the food is to be preserved, such as salads or roasted fish or meat.