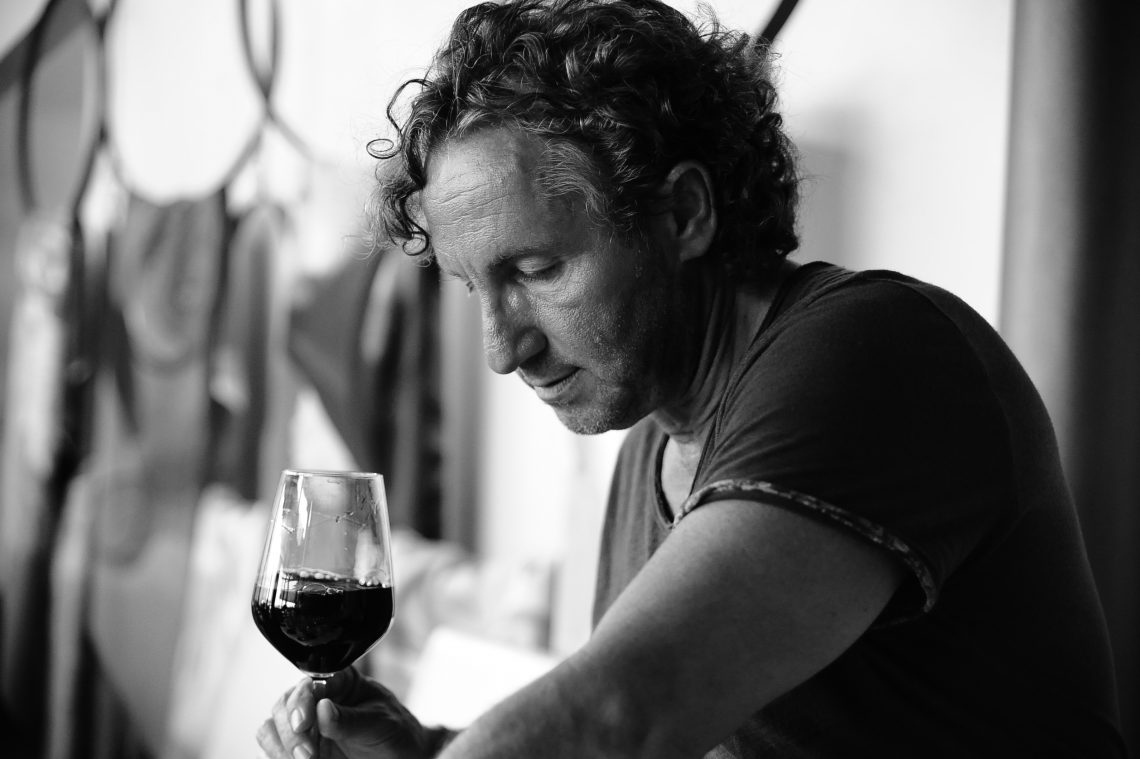 If in the second half of the nineteenth century European viticulture had to face the problem of phylloxera, today, and in the next few years, it will have to face a new obstacle: climate change. A global problem, which requires common policies on a global level. To understand how the national wine sector is analyzing and evaluating the first important signs of climate change, we asked the winemaker Vittorio Festa for an opinion who illustrates his experience. 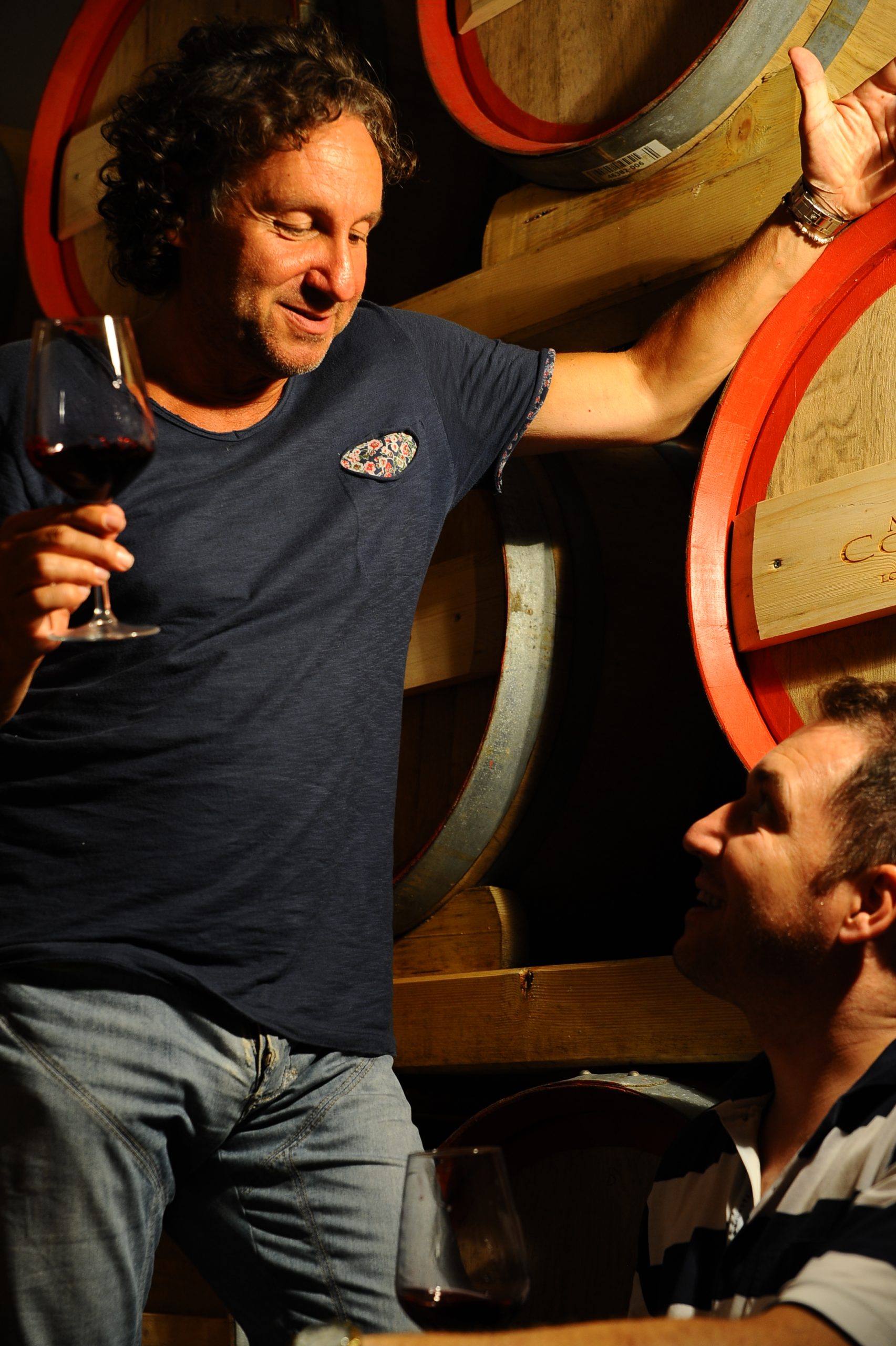 Italy is affected and has been affected, like all other countries, by the increase in temperature and, consequently, by all the changes that we are slowly seeing all over the world. The figure of the farmer, living in the countryside, is the one who first of all perceives the signs of change. So, of course, we’ve already got to see some of the changes in agriculture. Among these we have very prolonged drought periods, abundant and violent rainfall, late frosts, which lead to a change in the entire ecosystem. Just think of the difficulty of bees to survive to such an extent that, today, those who have the hive are forced to feed them even in the summer. But not only, even the moth has anomalous flights, the water tables have lowered or even disappeared. 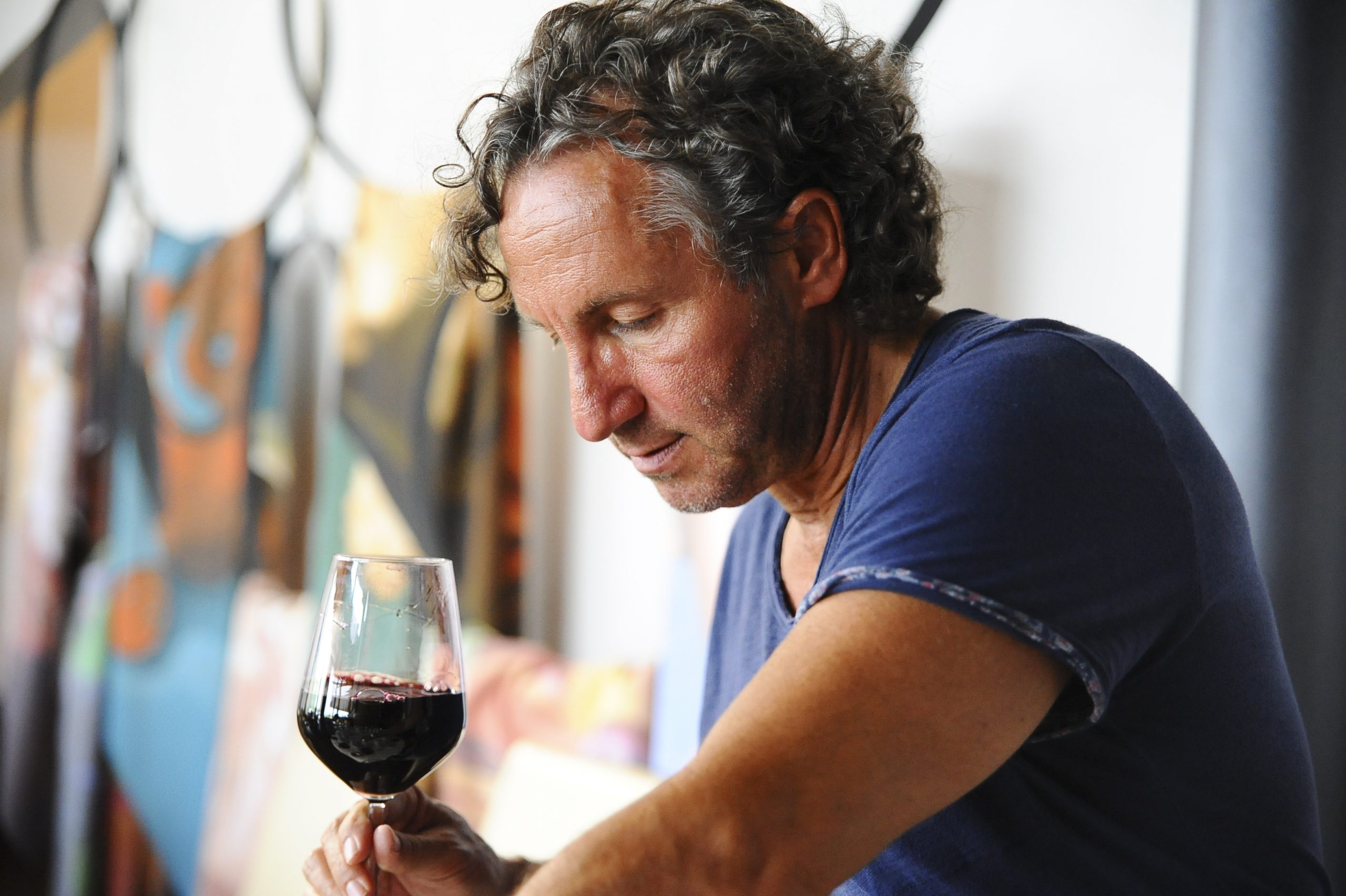 Today, on the existing vineyards we are already intervening on soil management (tillage, grassing with the choice of varieties that retain water, organic fertilization and plant management) with agronomic interventions in general, including the management of the foliage. to avoid burning of the berries and fertility of the buds but, above all, to improve the photosynthetic activity of the plant and furthermore, with late pruning, damage from frost can be prevented. For irrigation, where needed, my advice is to intervene, albeit with important and high costs, with underground irrigation rather than aerial irrigation, as it allows to contain and save water consumption (a third of the quantity) considerably and to be able to intervene by saving on working hours. In addition, fertilization is also facilitated. For new vineyards it is necessary to choose suitable rootstocks, biodiversity with north south orientation, native varieties could help. In some cases, in other countries they have risen in altitude. Obviously, these are interventions to be done on the new plants, taking into account the place, irrigation, farming system, raising the altitude and, above all, observing the climatic trend of the place where you are going to plant. 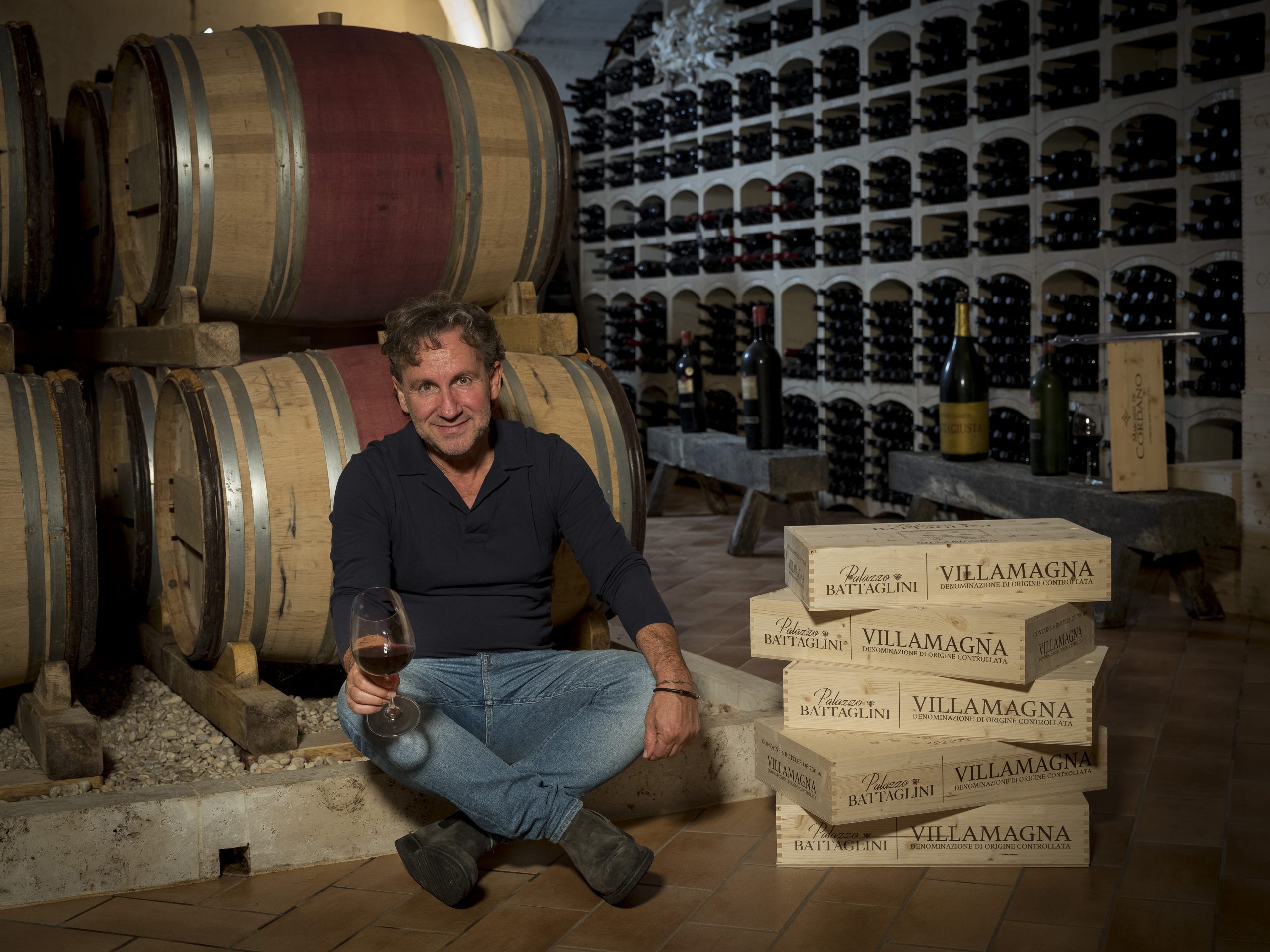 The cultivation of vines is already possible today where it would not have been imaginable until thirty years ago. It sounds incredible but it happens that some once cold geographic areas are now becoming suitable for wine production. England, for example, has seen rapid growth of vineyards along the south coast and has started producing sparkling wines. Vineyards have also been planted in Belgium, Denmark, Sweden and Norway. In Argentina and Chile where production is already historic, wine producers are pushing faster and faster as far as Patagonia. From the point of view of production, they can certainly become new frontiers, as Bulgaria and Moldova already are, given their pedoclimatic characteristics. In my opinion, what will be missing will be the story. They will certainly give great wines, great productions but the history and appeal of Made in Italy will be missing. Today, even in others
countries are starting to talk about autochthonous but Italian biodiversity in its richness remains the most important heritage we have to offer, so it is difficult to compete. 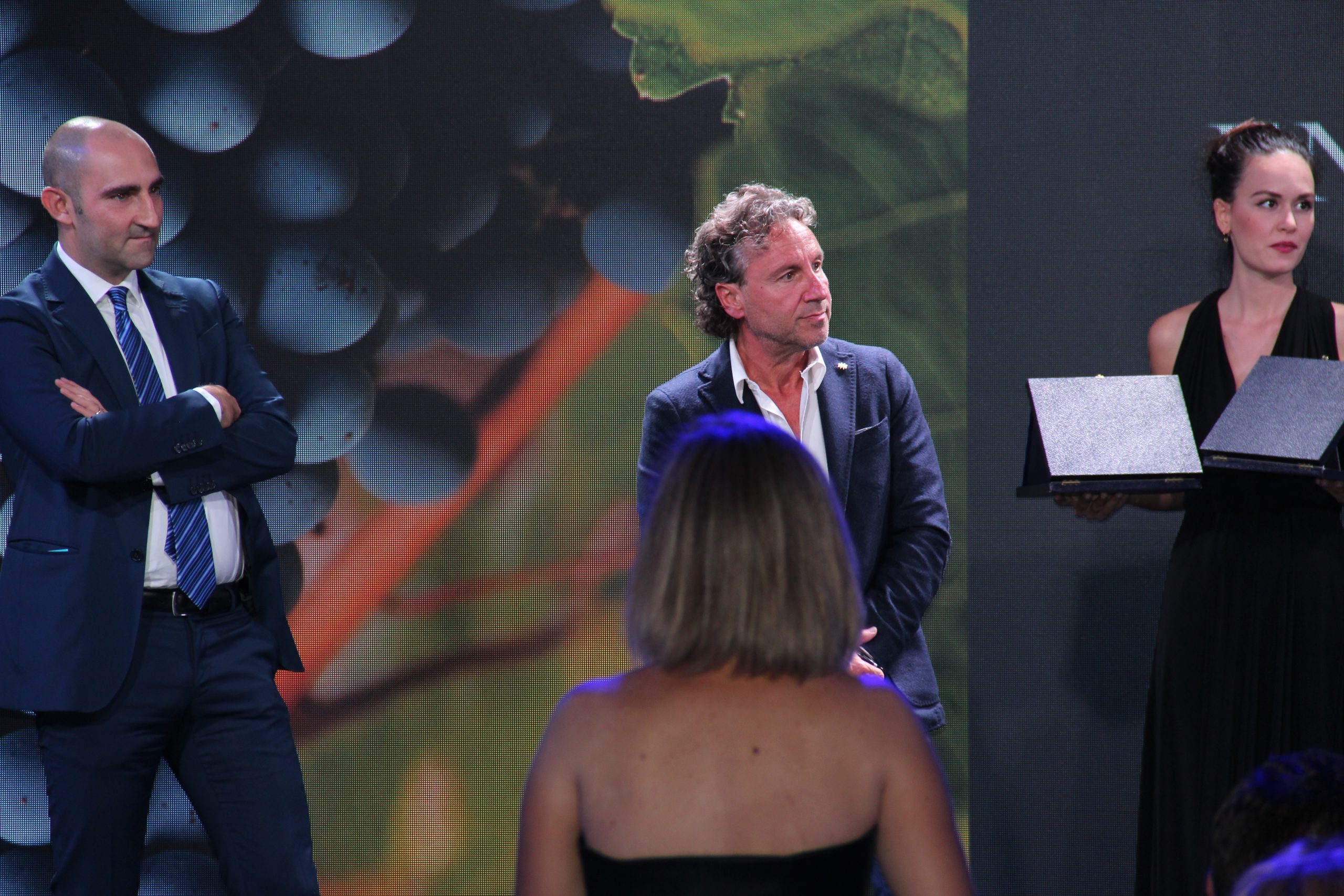 In some cases, in other countries they have risen in altitude. Obviously, these are interventions to be done on new plants taking into account the place, irrigation, farming system, raising the altitude and above all observing the climatic trend of the place where you are going to plant. Personally, I have always appreciated the discourse of high altitude vineyards and with some companies we have also promoted high altitude wines that have a good success also because they are varieties / vines where human intervention is reduced in some ways. but, above all, they are not GMO free. Therefore, we enter in a perspective of very high biodiversity and are to be considered niche wines. There are already existing experiences and will continue to increase, personally I am already working on new plants to be used above 600 meters. I strongly believe in this type of wine. Therefore, there will be changes but they will be in the medium to long term, in reality, the vineyard is a plant that has a long life of at least thirty years, therefore, therefore, there will be a minimum of transition from existing vineyards to newly planted ones destined to adapt. to climate change, for the future these changes will be more evident but the transition will be gradual.