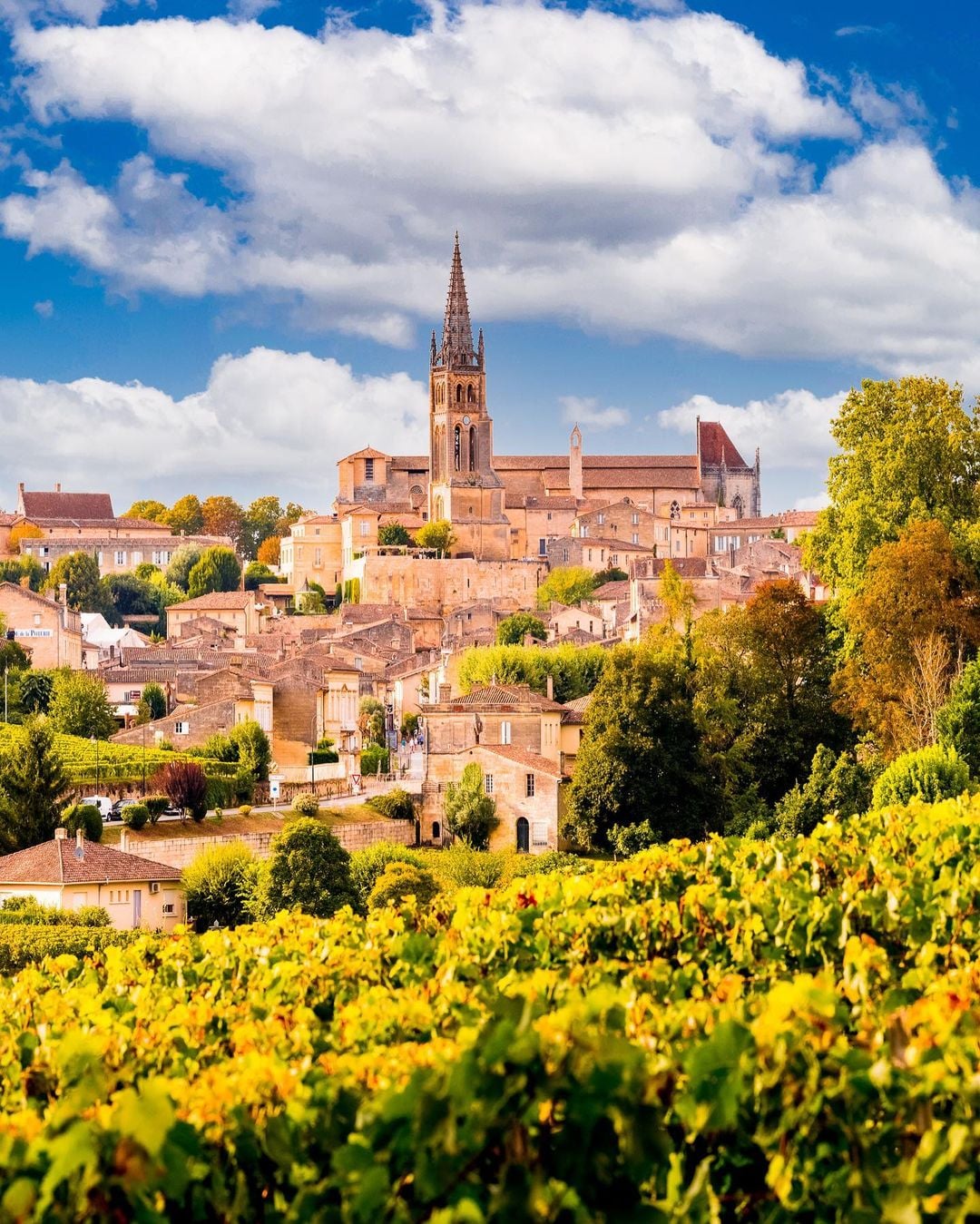 Located in southwestern France, the Gironde department (the largest in France), with Bordeaux as its capital, derives its name from the estuary of the Gironde river.

A territory rich in history, tradition and artistic heritage that also excels in the wine sector. Bordeaux and its red wine but not only. The wine tour offered by the region does not stop, in fact, only at the most famous city in the area but extends to the whole area with proposals, activities, visits and tastings that do not leave the visitor indifferent.

What services/activities do you use to promote Bordeaux wine tourism?

Wine has ancient roots in Gironde, so it is natural that the promotion of wine tourism is the key to the departmental strategy. Created in 2016, by the Interprofessional Council for Bordeaux Wine, the Bordeaux Wine Trip brand, which we manage today, allows us to unite all tourism players under the same banner. To date, more than 900 suppliers under the Vignobles & Découvertes brand are doubling their efforts and innovation every year to develop their wine tourism offer. For example, the Bordeaux Tourist Office offers “turnkey” excursions for visits to the estates, in Saint-Emilion and in the Médoc.

In connection with the Bordeaux Wine Trip brand, in 2020, we created the bilingual lifestyle magazine PULPE, a true voice for the Bordeaux vineyard. It is a set of information aimed at arousing the desire to explore the world of wine. Produced through a collaborative editorial staff, mainly composed of territories, this magazine goes beyond the territorial dimension of each one to give life to an atmosphere, a specific warmth of the Bordeaux vineyards. For more information, visit the site.

Could you briefly describe the areas of cultural and wine tourism interest in the region?

More than a know-how, wine is an identity, a culture that permeates the vineyard and the city. Made up of six territories, the Bordeaux region is a mosaic and generous land, one of a kind.

Bordeaux, gateway to the vineyard: Capital of the southwest, the city of Bordeaux, inscribed on the UNESCO World Heritage List, is full of places marked by the historic wine trade. Each neighborhood has its own style, its history, its secrets. Many wine bars crisscross the city and introduce you to the art of wine tasting.

The Médoc: Margaux, Pauillac, Saint-Estèphe: the route of the castle of the Medoc enjoys world fame thanks to its Grands Crus Classés and its sumptuous castles. Médoc has another singularity: it is the only French vineyard to offer direct proximity to the Atlantic coast.

Saint-Emilion, Pomerol, Fronsac: elegant and historic, this renowned region brings together many treasures. Located on the slopes overlooking the Dordogne valley, the jurisdiction of Saint-Émilion was the first wine-growing area to be inscribed on the UNESCO World Heritage List in 1999.

Blaye et Bourg: Overlooking the largest estuary in Western Europe, this man-made territory is the perfect place to discover small ports, picturesque villages and other castles, not to mention the remarkable citadel of Blaye, belonging to the Verrou Vauban and listed on the List of UNESCO World Heritage Site. His art of living will lead you to meet winemakers and producers to taste local nectars and dishes.

The Bordeaux Wine Route en Graves & Sauternes: True cradle of Bordeaux, it is in the Graves, along the Garonne, that the first Girondine vines were planted. Over 2000 years of history make it an exceptional place. Today, wineries compete in daring to surprise us. It is not uncommon here to fly over the vineyards with a pilot winemaker or taste wines in a bicentennial tree. 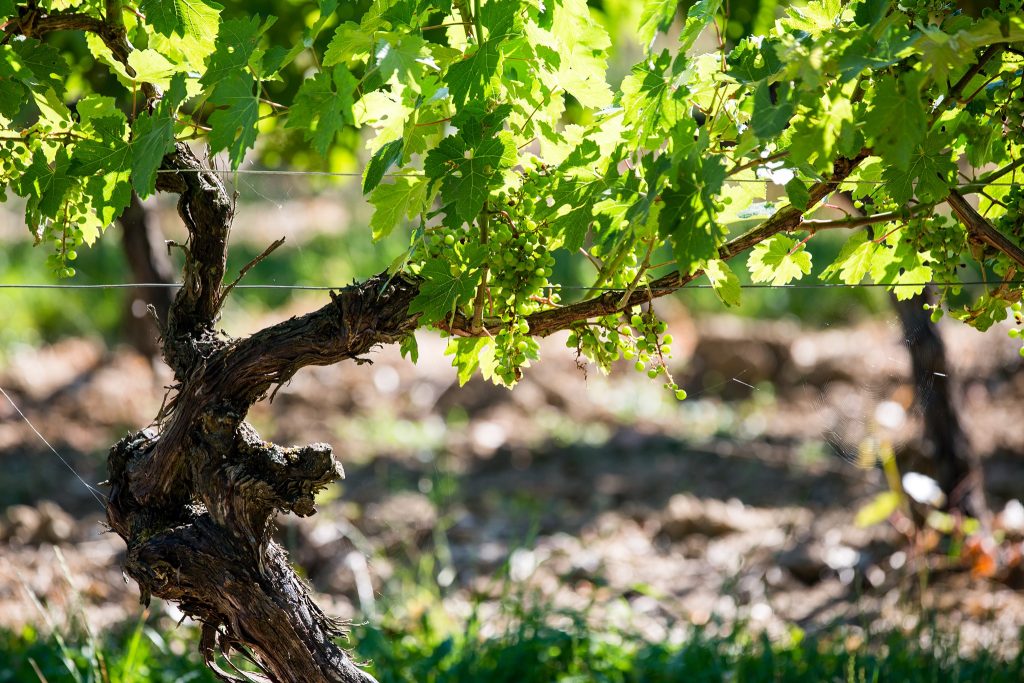 Entre-deux-Mers: Between Garonne and Dordogne, Entre-deux-Mers is the largest area of ​​Controlled Designation of Origin in the Gironde. Peaceful without being monotonous, it offers a moment of serenity through its lush countryside and rolling land. Rich in historical monuments, it is a land suitable for cycling thanks to the famous Roger Lapébie path.

What are the particularities of the territory and its wines?

The Bordeaux region has many peculiarities but the most atypical is undoubtedly the vineyard / city / ocean triptych. It is thus possible to surf in the morning and enjoy a tasting lunch in the castles or even spend a day on the beach and then conclude with a tapas afterbeach in a winery. An unusual geographical position that makes our wines and our territory unique.

Your region is known throughout the world for its ancient wine history and the quality of its wines. Are there still goals that you have set for yourself to increase this success and increase the tourist offer on this front?

The Bordeaux vineyard is in a phase of sustainable development: 75% of the properties are registered in a certified environmental approach (organic, biodynamic, HVe…) for a 100% global target set in 2030 by the CIVB. 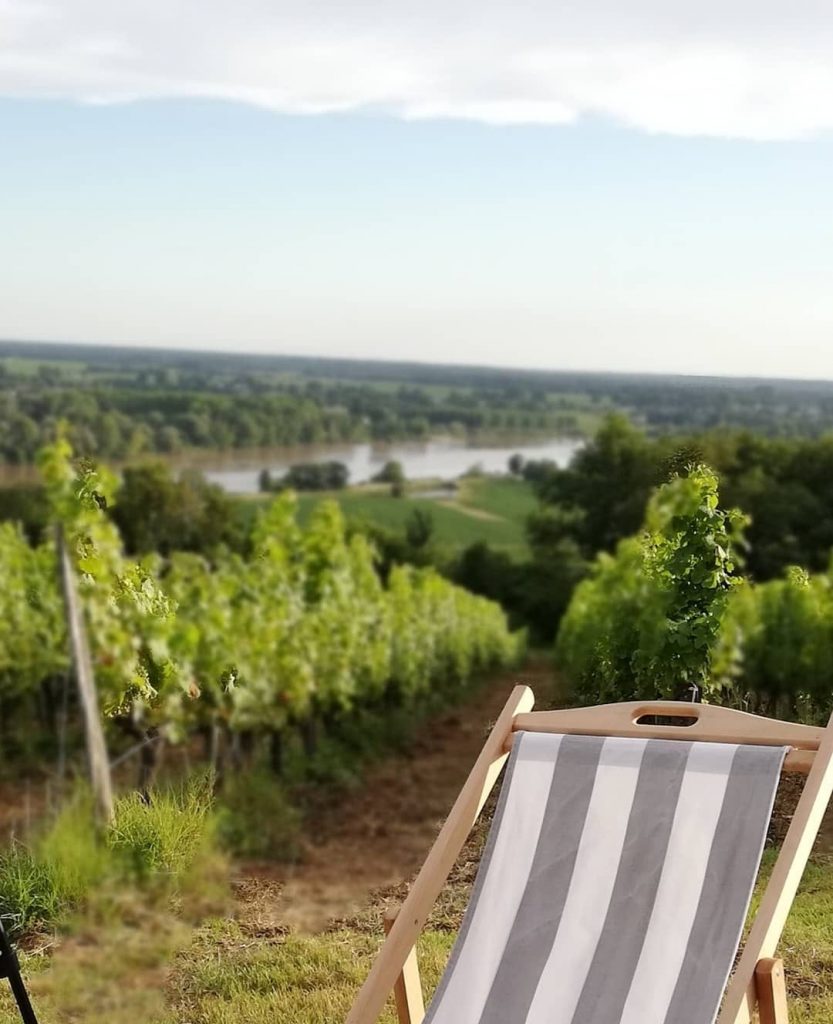 Likewise, wine tourism is adapting. We are doing support work with service providers to expand their eco-friendly offering. More and more activities are emerging, such as the nature tour of Château La Dauphine (discovery of work in the vineyard, the apiary, the biodynamic laboratory, the aquaponics or the permaculture garden) or the Château Climens, the only Premier Cru Classé of Bordeaux certified biodynamic.

In addition to this sustainable turning point, we are committed to cultivating slow tourism: trekking, bike rides, picnics in the vineyards. In short, a vineyard where people have time to appreciate, taste, admire and meet.