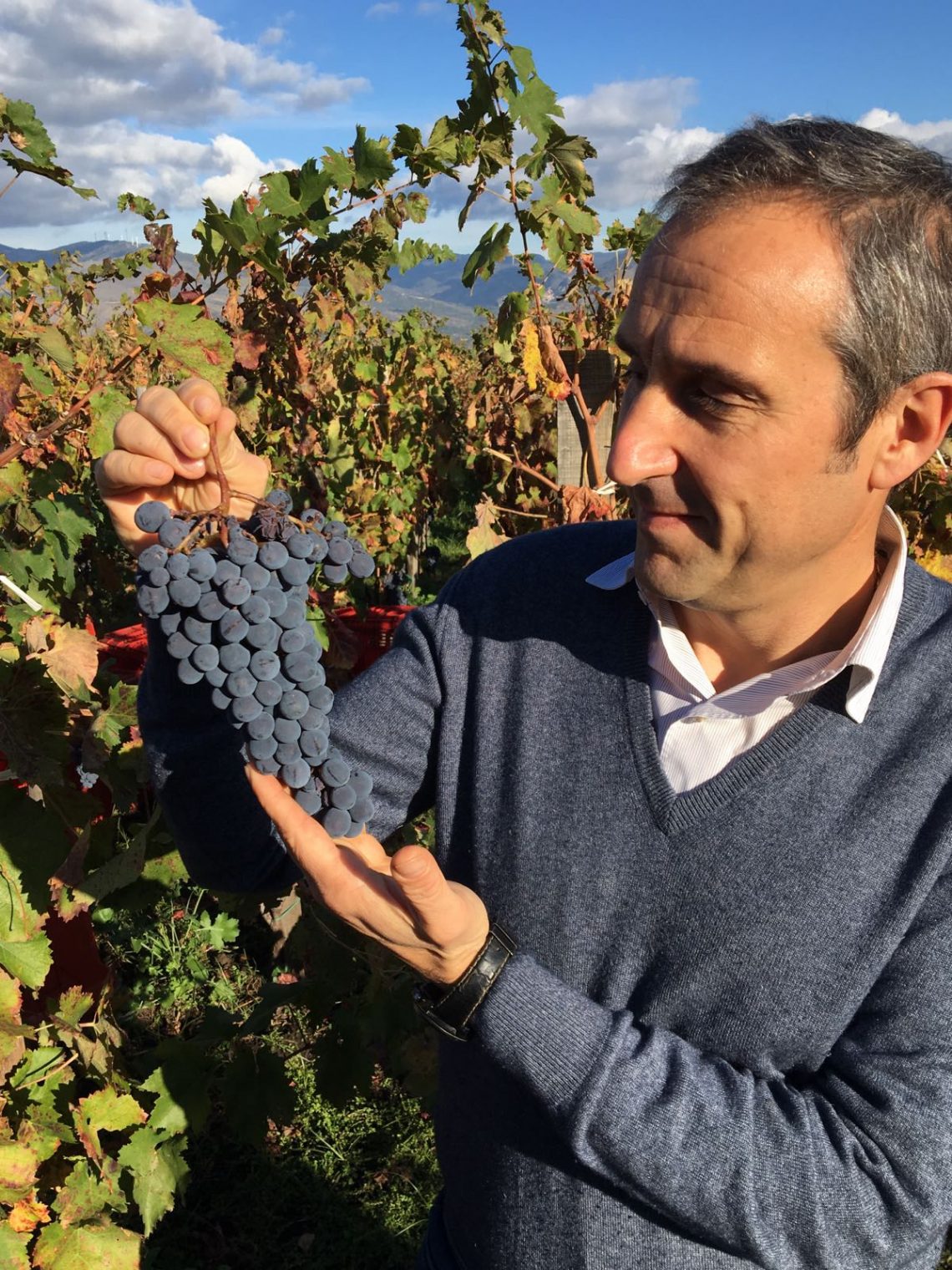 The primary goal of an oenologist is to be able to give the owner of the winery and, therefore, also to the final consumer, the “perfect wine”, enhancing and optimizing the fruit of the gods: the grapes.

Does the “perfect” wine really exist? Someone has defined the perfect wine as that which meets the favor of producers, others that of consumers. There are also those who argue that the perfect wine is the one without defects. Yet, we know that, sometimes, a small imperfection can turn into an added value, an example of all “bretted” wines, loved and hated at the same time.

By adding a new chapter to the column, which gives a voice to winemakers, we turn to the most authoritative source to understand if the perfect wine exists and to what extent. 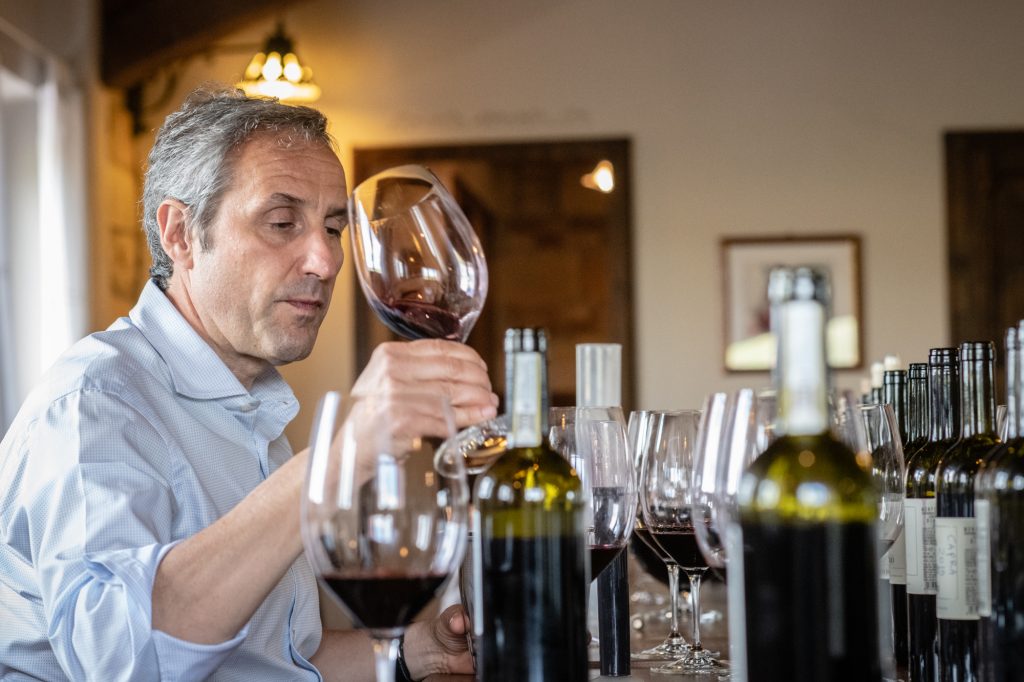 Who better than an oenologist can know the fatigue and the many variables that affect the production of wine from the vineyard to bottling. Yet, often, the most ruthless judgments about wine come from those who only taste the final product without having witnessed the entire production process. For this reason, only an oenologist can really know if there is a “perfect” wine and when it can be defined as such, according to his experience.

The tasting ability of some professionals is very high, their knowledge of the wines of the world too. Furthermore, there is personal taste that always directs the choice of an evaluation. Without considering the contingent situation at the tasting itself, the psycho-physical state of the taster at that particular moment (whether it is a cold or a fight with the partner, everything can affect), I think that the difference between an oenologist and a professional taster is, above all, on the ability to guess the future evolution of a wine. All this is logical because the oenologist follows the process starting from the grape and has a clear view of the evolution curve of a wine.

Is there a defect that you are particularly afraid of?

There are several but what I fear most, given the inability to totally avoid it, are the deviations due to the bad evolution of a wine: whether they are problems due to the closure or the state of conservation of the bottle, hence the famous saying: not there are great wines but only great “bottles”. If the conservation is perfect, the two things coincide. 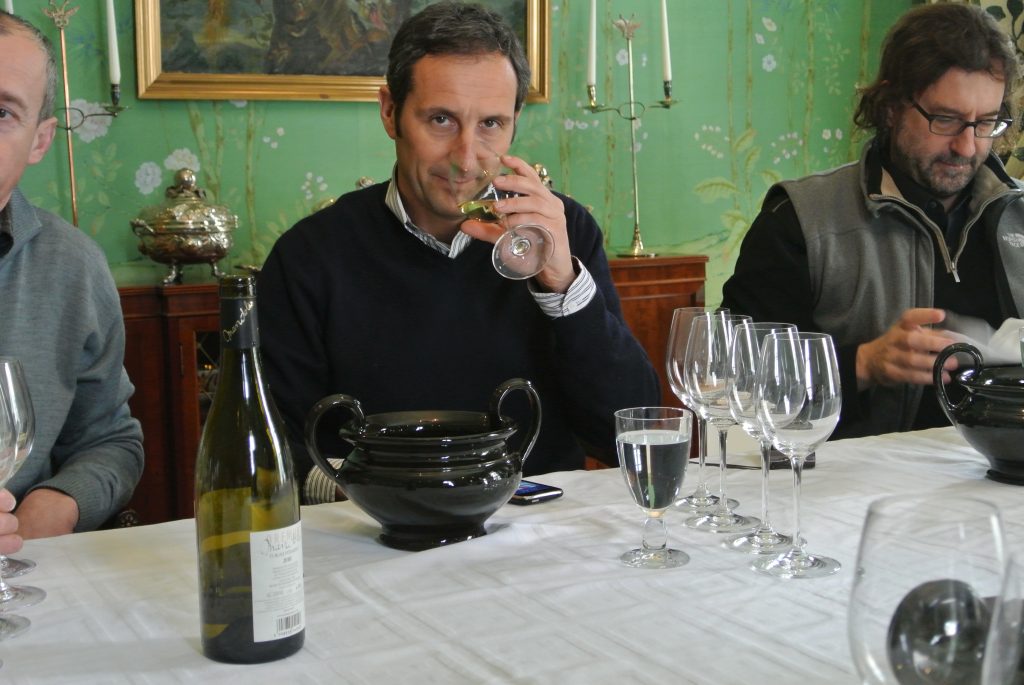 What are the operations, or strategies, that you implement to prevent this problem from arising?

Punctual control of wines at bottling, the appropriate choice of closures, storage in the cellar and transport. Later, one has to rely on the care of other people. In any case, the correct storage of the bottle, of the finished product, at the end user, is really important. 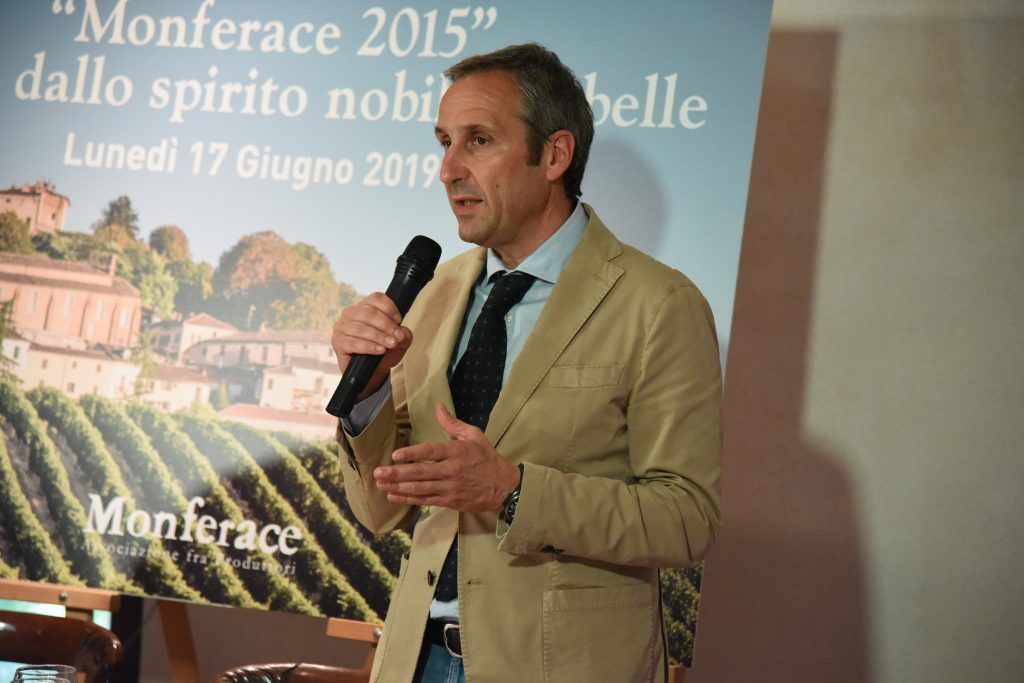 Your thoughts on “Brett” wines: are they undoubtedly defective wines or are they an interesting experience?

My thought in this regard is clear: there are deviations and diseases encoded in wines, I consider them as such. When the concentration of some compounds crosses the threshold of perception and becomes recognizable to me, the wine is defective. I’ll give you an example: if a man breaks his arm, be it an Eskimo who lives in the ice of the north or a Masai from Kenya, he remains a man with a broken arm, a problem for both of us: there is no terroir! In the past, I have also tasted wines with musty, faded or vinegary smells passed off as typical….