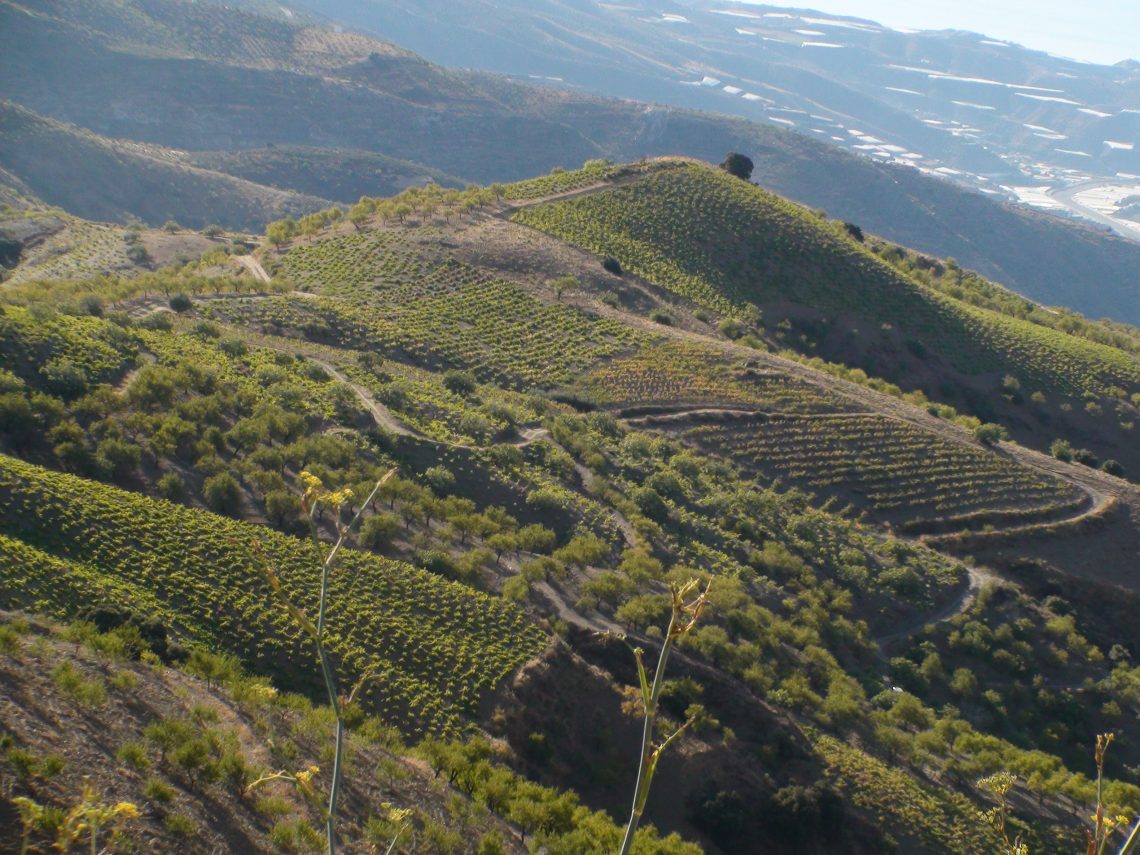 Andalusia, and Granada in particular, known throughout the world for an important quality olive production, also have an important tradition in the cultivation of vines and wine production.

Archaeological finds and documents confirm that the cultivation of vines in this area dates back to Roman times. Even in the Arab era, despite the Koranic prohibition, wine was drunk and, compatible with the prohibitions, the wine trade was active. The Puerta del Vino, one of the symbols of Granada, entrance to the Medina of the Alhambra, is considered a symbol of the wine culture and the wine trade in the Kingdom of Granada. 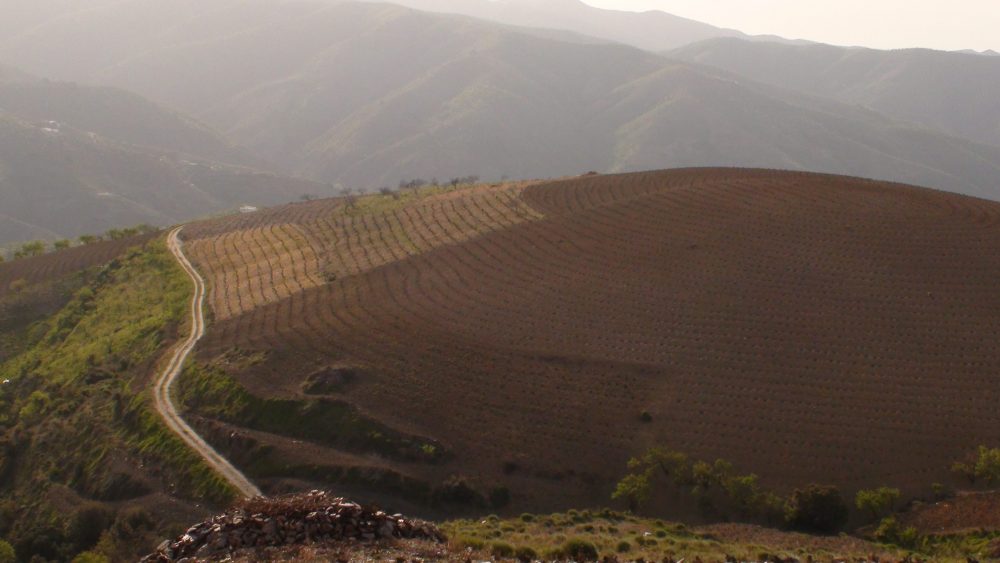 In 1505, after the conquest of Granada by the Catholic Monarchs, Juana de Castilla granted a Royal Privilege to the city of Granada, so that only wine produced in three leagues around the city was drunk. This rule remained in effect until 1812.

A thousand-year history, today protected by the Granada PDO. Let’s find out more from the words of its President José Olea. 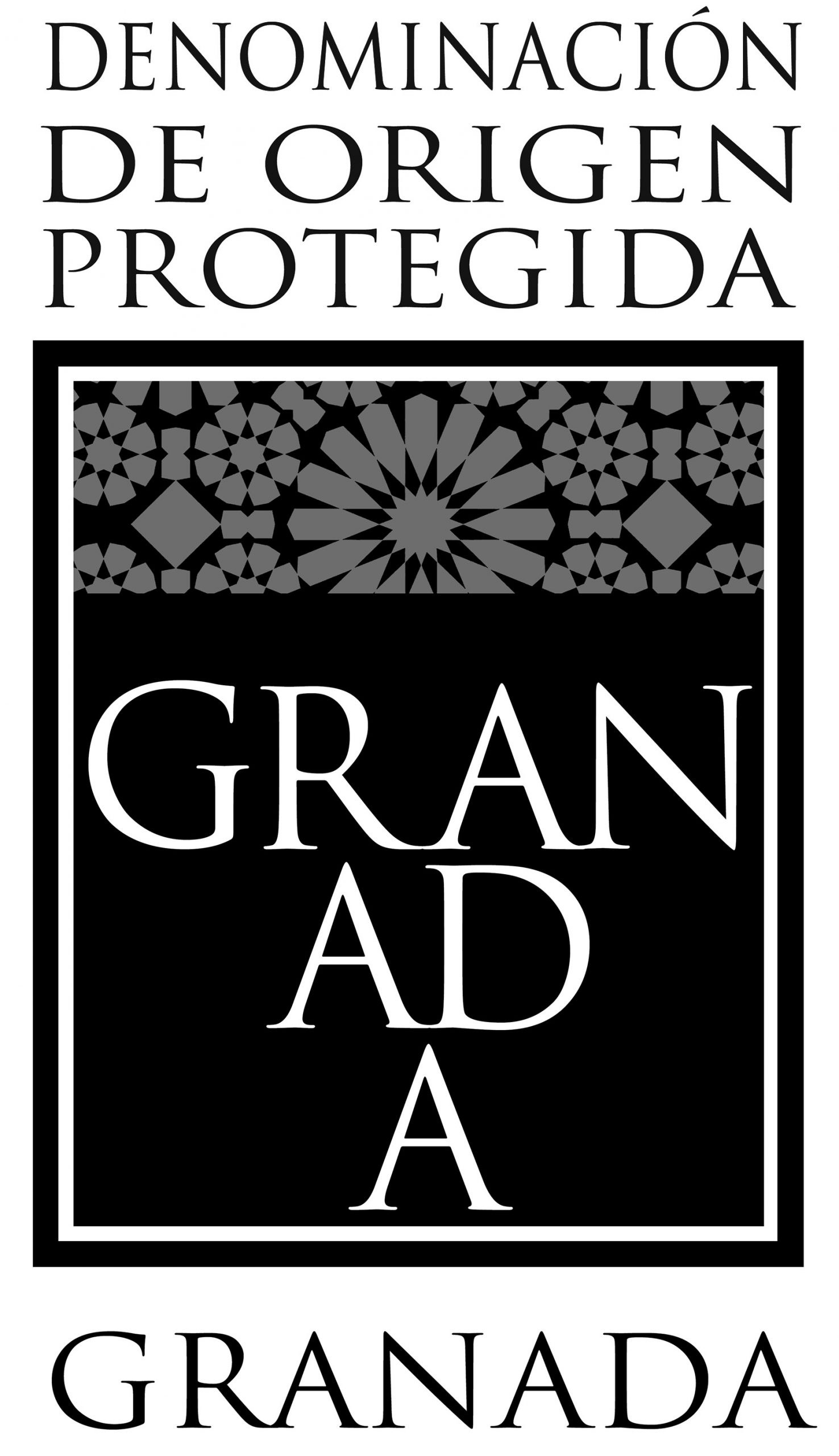 When were the PDO wines of Granada born?
PDO Granada was born in 2009 as Granada Quality PDO and was approved as PDO Granada. Its history, however, is long, prior to the Roman Empire and its maximum expansion occurred in the 19th century when up to 40,000 hectares of vineyards were cultivated, then devastated by phylloxera in 1883. This caused an economic crisis throughout the province which gave rise to migratory movements towards the countries of South America. 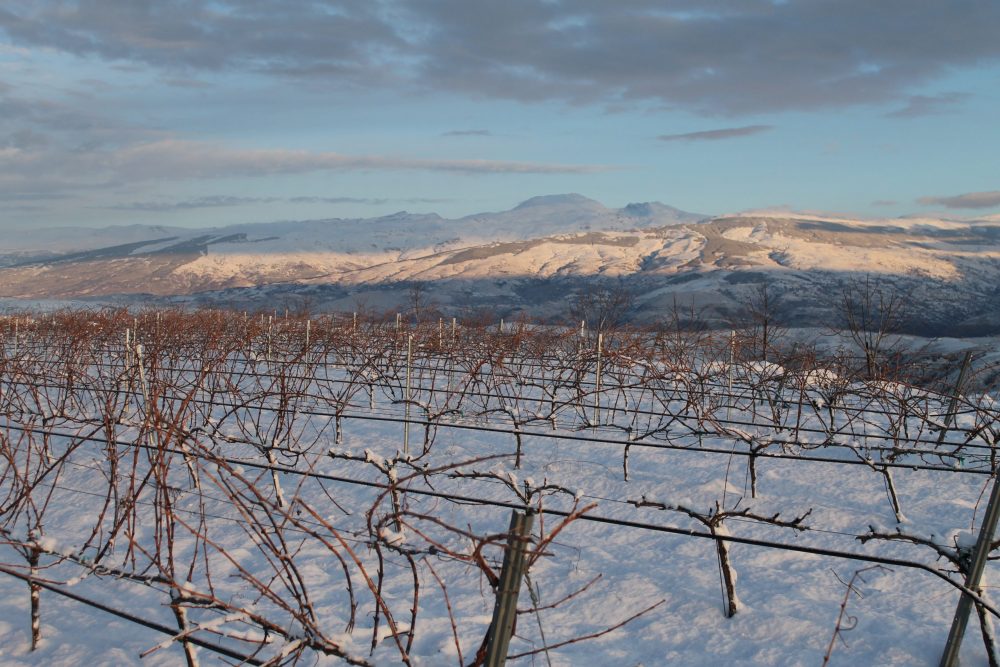 What are the characteristics of the territory and the wines?
The territory of the PDO Granada corresponds to that of the province of Granada and, therefore, its main feature is the diversity of soils (clays, slate, limestone, sand …) and climates (marine, continental, semi-desert). If we add to this the altitude of cultivation of the vineyard between 800 m and 1400 m, together with the tip of Europe with more hours of sunshine, they ensure that our wines have a great wealth of polyphenols and, therefore, their uniqueness and complexity. 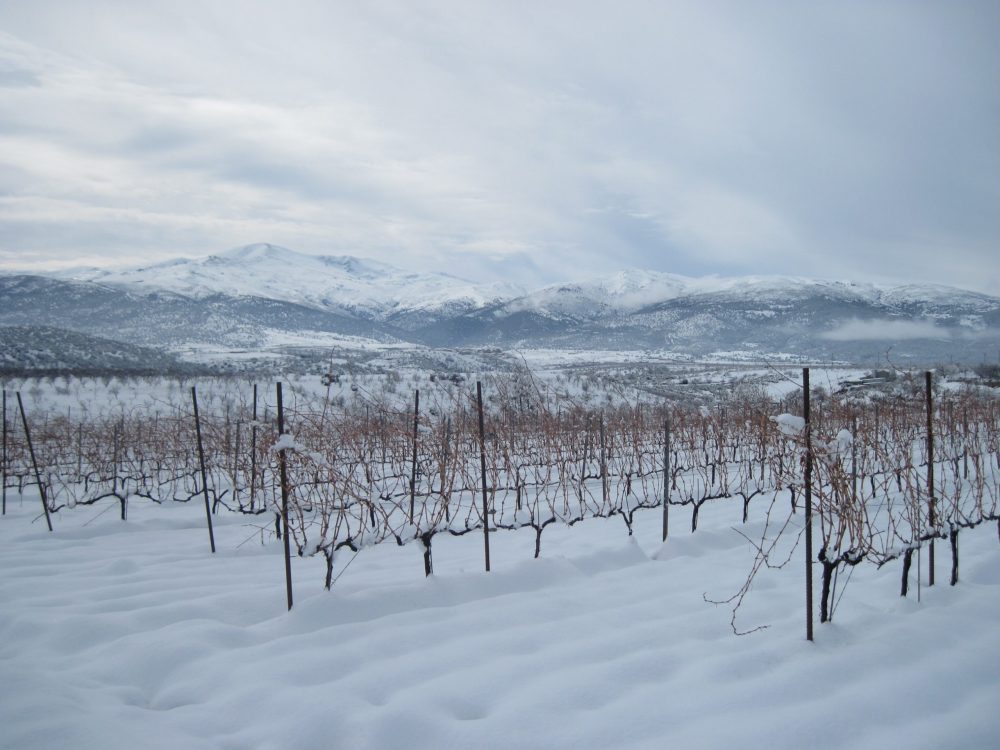 As for wine tourism, what kind of proposals and territories do you offer to the user?

Granada is a land rich in history, cultures, landscapes, nature, architecture, art, gastronomy, snow and sea and even wine, which deserve to be known for the satisfaction of the senses.

City of Granada; Sierra Nevada; The Geopark of Granada; The Alpujarra; habitat in cave houses; the Costa Tropical, etc. they are references for a journey that offers multiple opportunities. Currently, we are developing the Granada Wine Route product as an enotourism project, in collaboration with the various economic and institutional agents that provide services to tourism, including in the Spanish Wine Routes. This project will be commercially available in 2022. 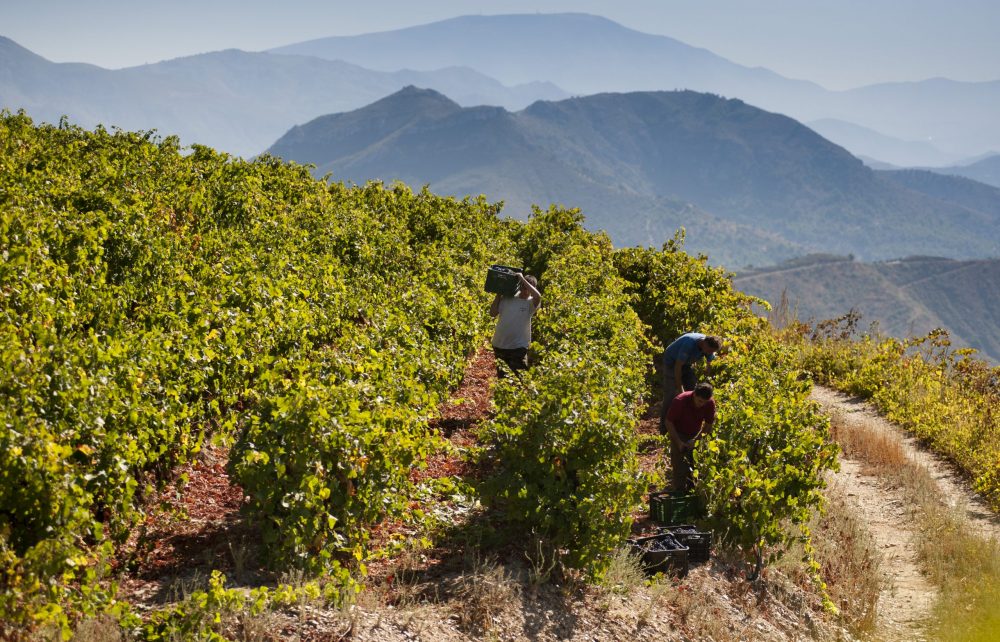 What are the goals set for the near future to spread the excellence of the PDO Granada more and more, both nationally and internationally?
The presence at fairs and events, both nationally and internationally, are the obligatory platforms to spread the goodness and uniqueness of our wines, Fenavin, Prowein, are obligatory points, without forgetting the consumption and knowledge of our wine richness. 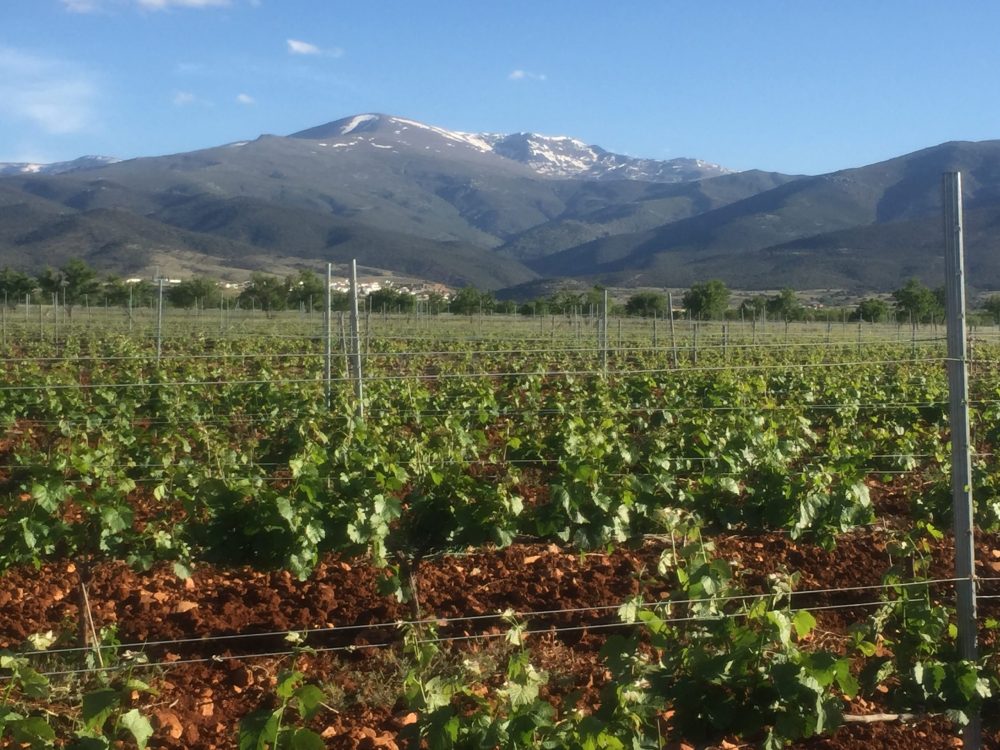 Why are PDO Granada wines special?
The world of wine is a world without secrets and all wines from any origin have particularities that make them unique, even if those of Granada have particularities that make them special, which have to do with the physical territory of the growing areas: cold, semi-desert, tropical territories, high solar radiation, soil diversity, high thermal gradient in many areas between day and night of 20ºC, etc. Recent research using wine for applications in the health world indicates that Granada wines have a polyphenolic richness in resveratrol that is 15% higher than the rest of the wines used in said research. We could therefore say, from a health point of view, that Granada wines are healthier.