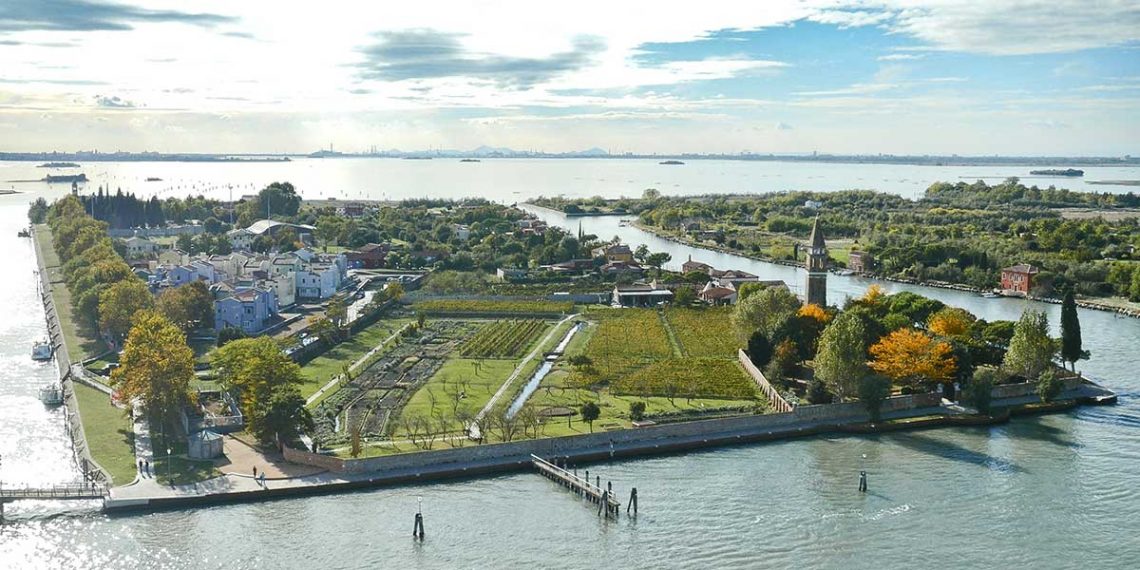 “Museum also means territory. And it is in museums that the action of historical, cultural and landscape recovery and enhancement of the territory can be cultivated, making it productive for the community and for the future”.

With this intention the Urban Vineyards Association (UVA) was born, and “La Vigna di Leonardo” is an honored member: an international network that aims to protect the rural heritage represented by urban vineyards, unique crops within a Metropolitan area”.

Thus, Alessandro Cotroneo, director of La Vigna di Leonardo, in the interview available here, explains the essence of the wine culture which, in a country rich in history, including food and wine such as Italy, and in a continent as ancient as Europe , is expressed in interesting projects that marry tradition with contemporaneity.

This is the philosophy of U.V.A. (Urban Vineyards Association), International Association, born with the aim of protecting, enhancing and disseminating the rural, historical and landscape heritage represented by urban vineyards. Such an innovative project could only be born in Italy and, from here, also involve those in the world who want to contribute to building a better future, starting from nature and its conservation.

Luca Balbiano, President of U.V.A. tells its history and projects.

“Sustainability will save the world”. This is the slogan of your Association. A very current thought in times of climate change. From its inception to today, what goals have you achieved and which still have to be pursued?

When we left there were four realities, all in Italy. Nobody knew of the existence of the vineyards in the city and, often, it was not even clear what they were, considering them an almost contradictory concept.

Today, we have eleven associated vineyards, three of which are in France and one in the United States, in New York. We are in contact with the vineyard in Tokyo and with that of London and with others scattered throughout the European continent that, we hope, will soon enter U.V.A. Clearly, not all urban vineyards are the same, some represent living treasures of history and culture to be protected and disseminated, others are pioneering interventions that improve the environmental impact of cities. 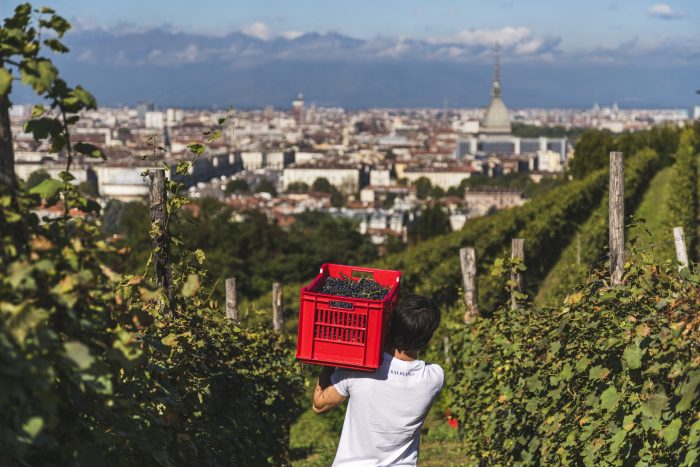 Beyond the individual goals that each urban vineyard pursues, what we collectively, as an association, intend to achieve is to sensitize the general public to the value and importance that these urban agricultural works have.

Not only for citizens and tourists, who usually visit them or discover them during a short stay, but also for the quality of the surrounding environment. The vineyards in the city are still something you are not used to. Yet their power, under various aspects (aesthetic, agricultural, historical…) is remarkable. From a purely technical point of view, also in terms of biodiversity, what are the particularities of the “metropolitan vineyards”?

One of our goals is to carry out projects for the protection and recovery of centuries-old strains of native or minor vines, which have survived until today but which are in danger of disappearing.

This is the case, for example, of the Siena vineyard: here, native vines such as Gorgottesco and Giacchè have been replanted, or that of the Turin vineyard, where we wanted to preserve the original vine, Freisa, which quenched the thirst of the first king of ‘Italy but which today represents only about 2% of Piedmontese production. 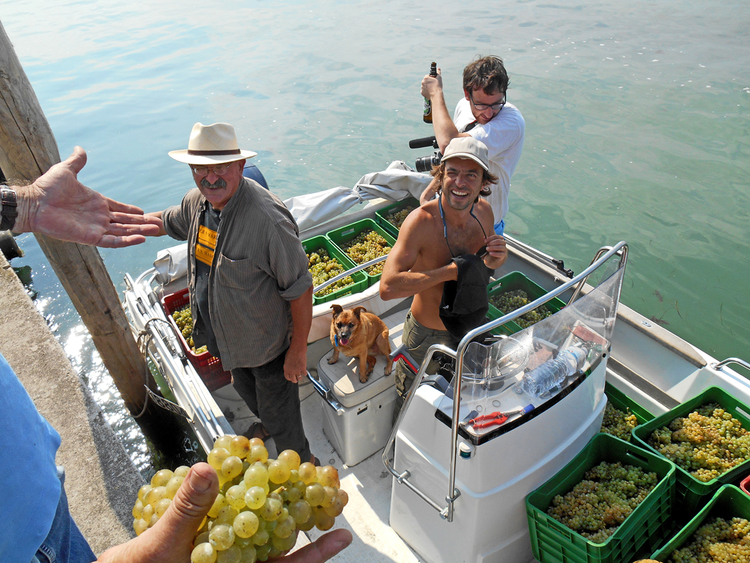 In short, what are the peculiar characteristics of the urban vineyards cultivated by your associates, both Italian and foreign?

As I mentioned, each urban vineyard is a reality in its own right with different origins and characteristics. The vineyard of Catania is on the slopes of Mount Etna while that of New York is on top of a skyscraper in Manhattan. However, we have in common the concept of resilience: bringing the cultivation of the vine where human evolution has canceled it over the centuries or where no one would ever have thought it could be born. 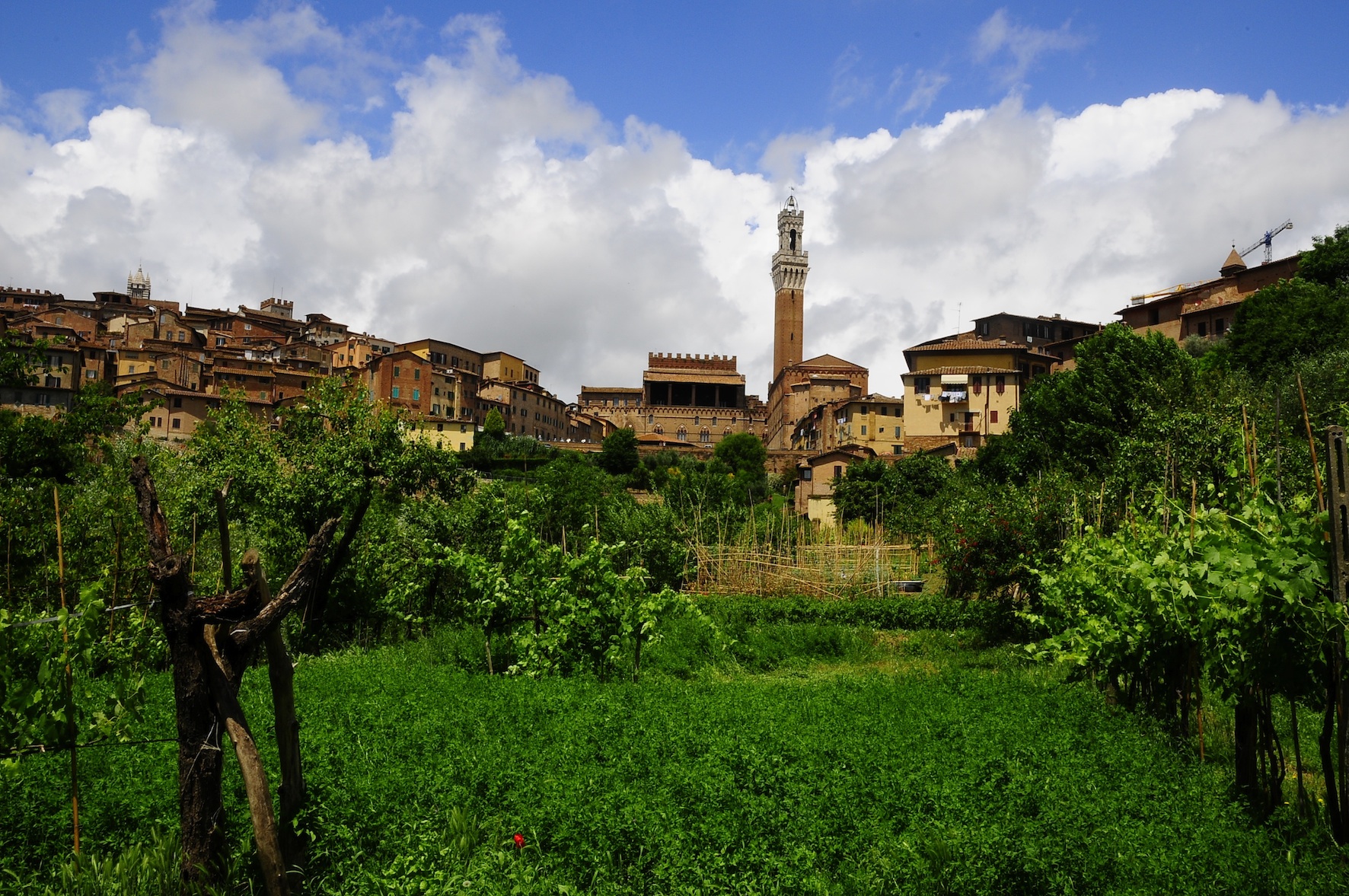 The vineyard and wine as a vehicle for culture. How much can associations like yours and associates such as the “La Vigna di Leonardo” museum contribute to this dissemination especially among the younger generations?

Very much. Wine is one of the oldest beverages produced by man, it has accompanied every moment of our evolution as it sanctioned the most significant events in the public and private life of every social stratum: victories on battlefields and village festivals, weddings, funerals, family reunions or religious celebrations. At the same time, wine is pure conviviality, very far from a “didactic” and bookish concept of culture. Here, visiting the vineyard of Milan or that of the Queen, we get closer to characters like Leonardo da Vinci or Vittorio Emanuele II in an unusual way but also captivating for the younger audience. In the “Futurism of cities”, to quote one of your words, do you think there will be enough space for precious projects like yours, especially in the major wine producing countries?

That’s what we sincerely hope for. Creating green hearts within metropolises and cities with a high population density is a strategy that allows not only tourists but also ecological, cultural and social benefits.