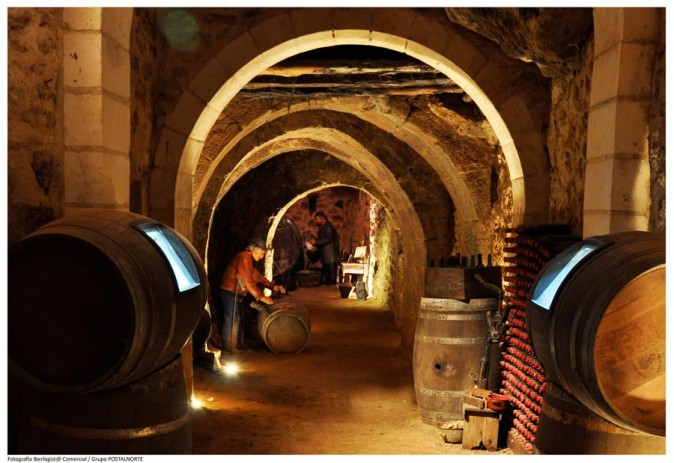 The Requena Wine Museum is located in the town of the same name in the Comunidad Valenciana, in Calle Somera, one of the oldest and most noble streets in the city, in the charming 15th-century Palacio del Cid, residence of the commander Cid.

The Palazzo del Cid, purchased and restored by the Ministry of Economy, Finance and Labor, has been converted into a Wine Museum. The museum describes the history and peculiarities of Requena wine, and exhibits characteristic pieces of the winemaking and production process.

Let’s find out more from the words of the director José Ángel Jesús-María Romero. 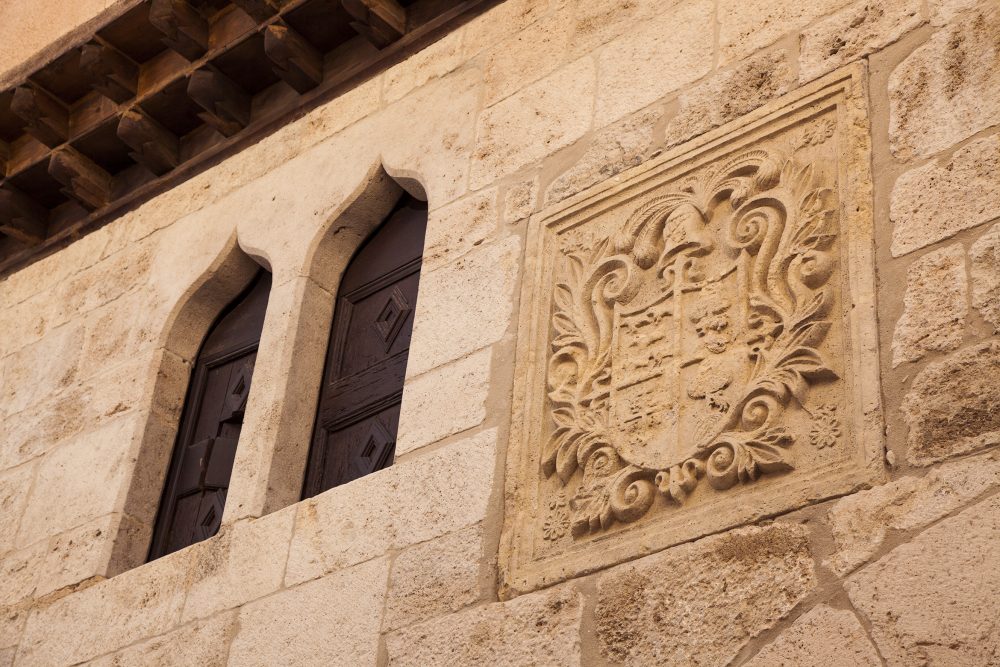 The Requena Wine Museum belongs to the Association of Wine Museums of Spain, although its headquarters does not reside in our building.

The Association of Wine Museums of Spain, founded in 2005, brings together most of the Wine Museums of Spain, whose work and dedication allow us to keep alive such an important part of our historical and cultural heritage, offering every day the possibility to retrace the history of our wines, showing through its contents the essence of traditional cultivation and production activities.

The purpose of the Association is to encourage the meeting, cooperation and study of Wine Museums and associated Thematic Centers, for the promotion, dissemination and defense of common interests and activities, as well as to promote and disseminate the culture of wine in general and that of wine in each wine region in particular.

How is the Wine Museum structured and what does it offer the visitor?

The layout of the building’s rooms marks the visitor’s path, following the stages of winemaking and production.

The tools for production, storage or transport are presented in the stable and in the other rooms on the ground floor, accompanied by an audiovisual montage which, combined with a model, shows the interior of a regional cellar from the early 20th century.

On the upper floors, in this first phase of museographic intervention, a space was set aside to describe the geographical singularity of the region and the evolution of the wine making activity of its inhabitants. The photographic representations of the landscapes join the virtual representations of the territory and its inhabitants. It is an invitation to the visitor to participate in the knowledge of this region and its wine production.

From archeological remains to industrial tools, passing through the most important documents of the modern configuration of the Villa de Requena, they allow the visitor to deepen the memory that wine has left in Requena and its region. 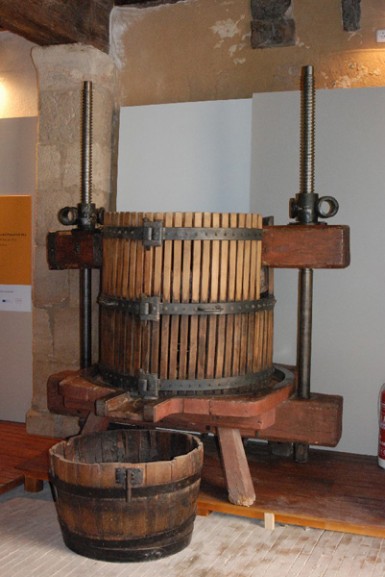 Is there the possibility of tasting wines inside the museum?

At the end of the visits, the visitor is offered the opportunity to taste the wines of the area and also to buy them, an activity that is carried out in collaboration with Ferevin, the Association of wine producers D.O. Utiel-Requena in our city. Wines in which the whites from Macabeo grapes, the rosés and reds from bobal and cavas stand out. 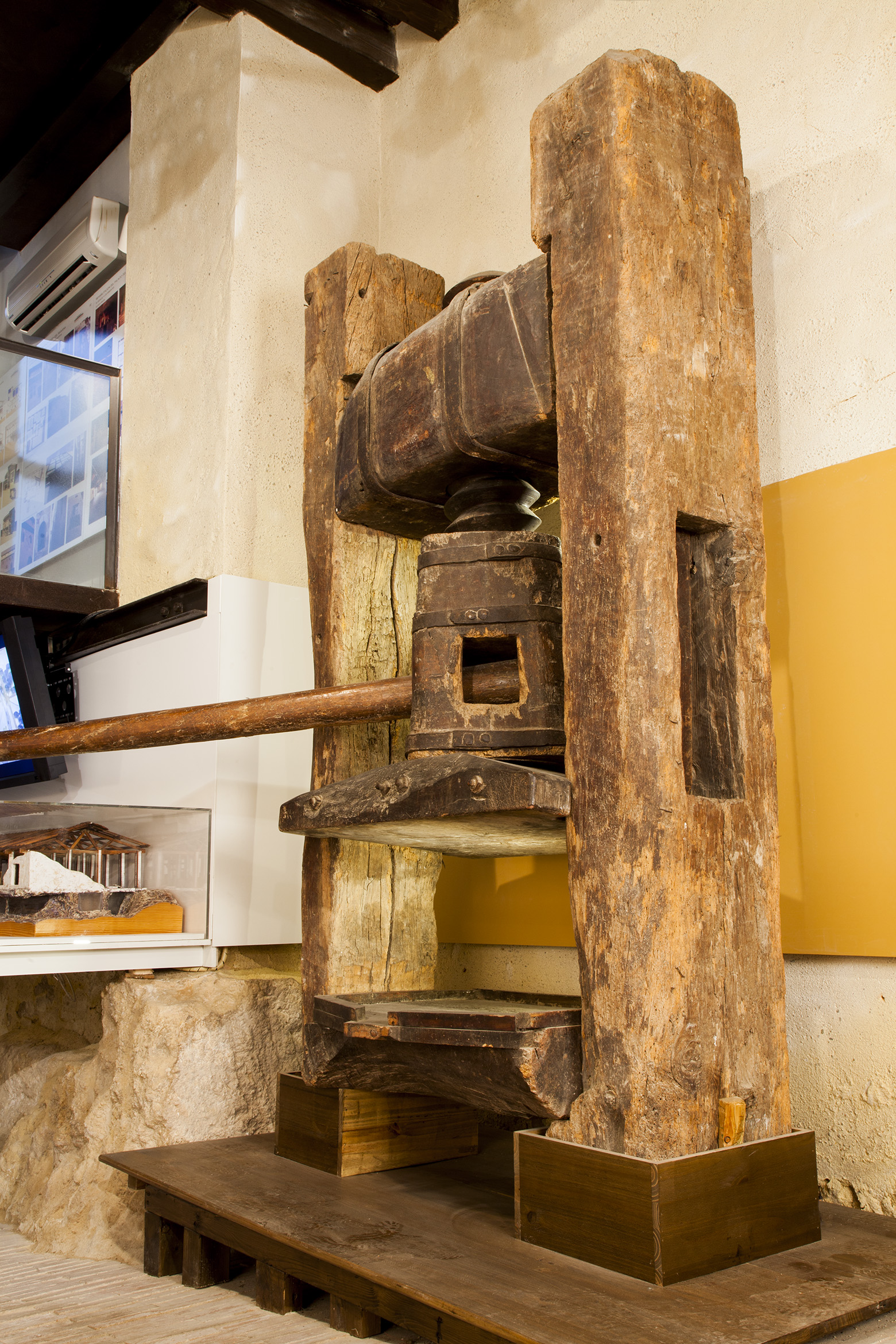 Why is it worth visiting the Requena Wine Museum?

The uniqueness of the property with its three historic cellars, the richness of its collections and the museographic approach to the preparation of its rooms make the Palacio del Cid-Museo del Vino de Requena a must for visitors who come to our city and for all those who want to know better and learn more about the history of wine production in the area that takes place from 2,700 years ago, the Phoenicians built the first winery in the Iberian Peninsula in Solana de Las Pilillas, a couple from this municipality.