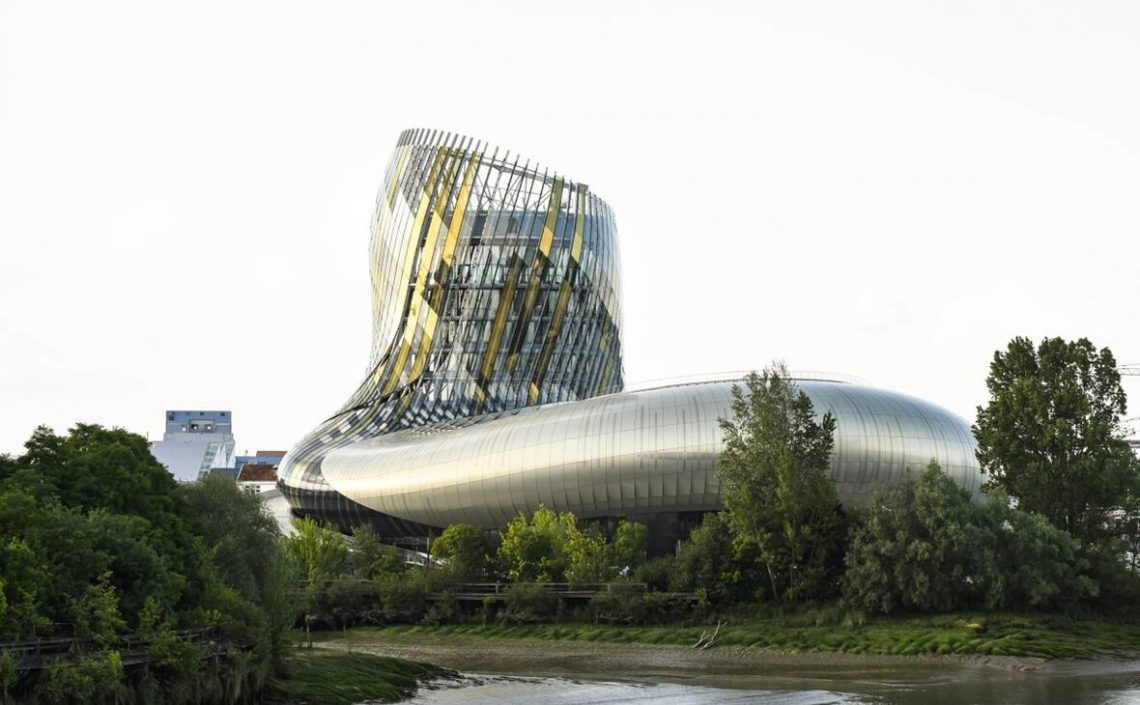 The Foundation for the culture and civilizations of wine was created to protect, promote and share the cultural, historical and symbolic aspects of wine. Its purpose is to defend, enhance and pass on the cultural and intellectual dimension of wine.

Based on these key tasks, the Foundation for Wine Culture and Civilizations was named an organization of public interest on 11 December 2014.

The city of Bordeaux, owner and contracting authority of the Cité du Vin building, has made the structure available to the Foundation for the culture and civilizations of wine for a period of 12 years (until 2028) to carry out its mandate. The Foundation is therefore responsible for the management and development of the first cultural site in the world dedicated to the exploration of aspects of the wine heritage.

Let’s find out more from the words of Philippe Massol, CEO of the Foundation for the culture and civilizations of wine. 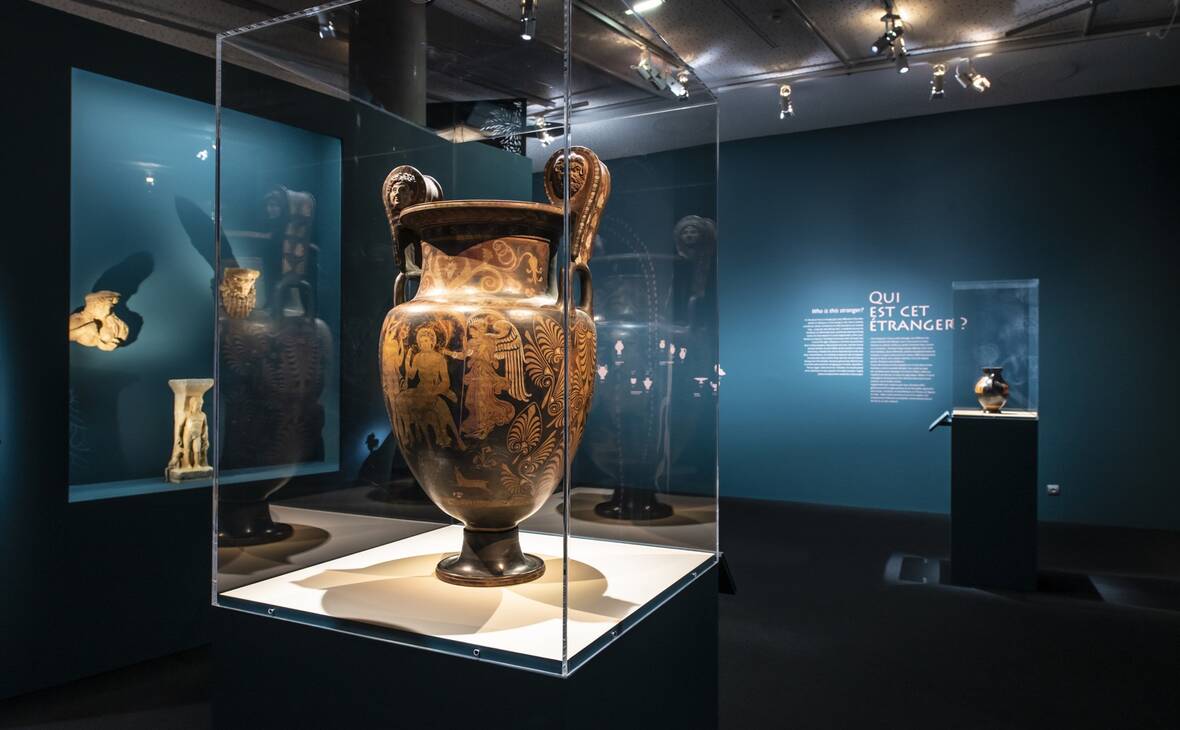 When was the Museum born and what objectives have been achieved to date?
The Cité du Vin opened its doors on June 1, 2016, but the project is older. From the 1980s and 1990s the idea of ​​a cultural center dedicated to wine emerged in Bordeaux. After several unsuccessful attempts, it was in 2008 that the project really started under the impulse of Alain Juppé, then mayor of Bordeaux, accompanied by Sylvie Cazes and Philippe Massol. The construction site will begin in June 2013 and the opening to the public will take place three years later.
Almost six years later, around two million visitors from 180 countries have passed through the doors of the Cité du Vin, making it an essential visiting place in Bordeaux and a unique place in the world. Its original, playful and accessible approach, has allowed a very diverse international audience to discover the cultures and civilizations of wine from all over the world. Today, the scientific and museographic content expertise of the Foundation for the Culture and Civilizations of Wine (which manages the Cité du Vin) is recognized and has led it to be regularly consulted by other cultural site projects for support. 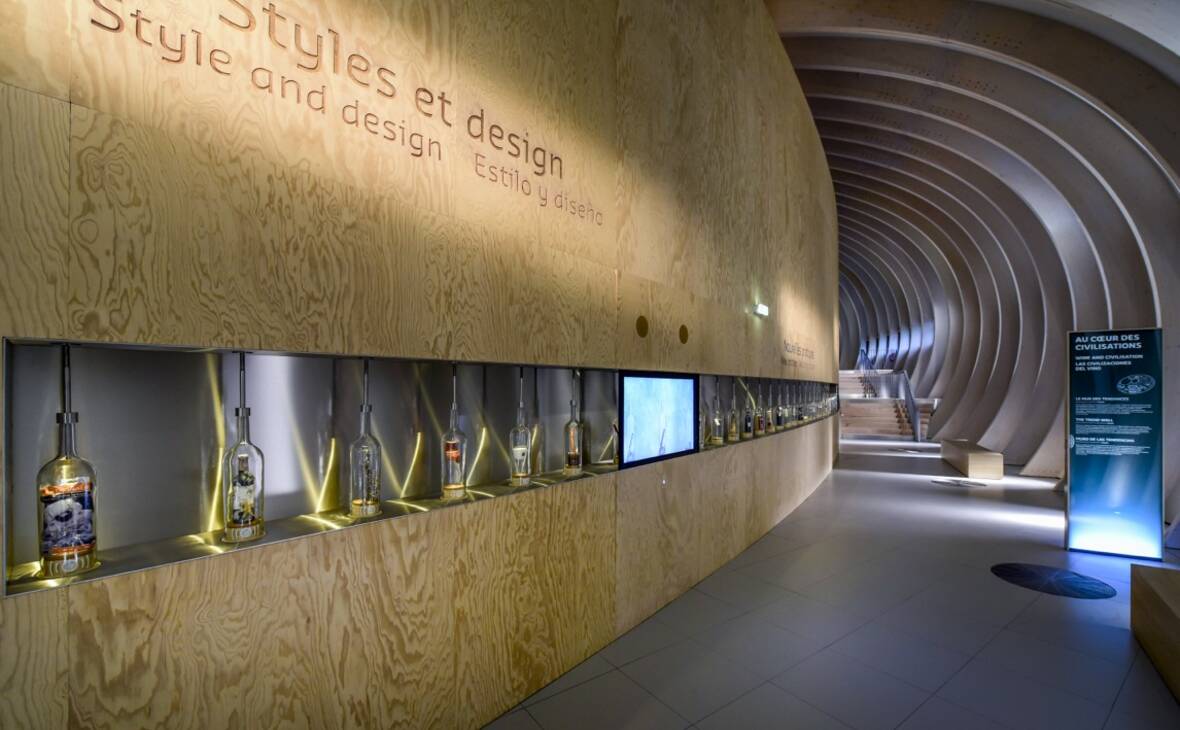 How is the Museum structured and what does it offer the visitor?
The Cité du Vin offers different types of activities to its visitors.
The main one is the Permanent Road, which traces the great history of wine in nineteen thematic modules over an area of ​​3,000 square meters. An interactive and digital experience, available in eight languages, to discover how this universal heritage has inspired people and shaped their lives and their territory for millennia.
After discovering the Permanent Route, visitors go to the Belvedere on the 8th floor, where they can enjoy a panoramic view of Bordeaux while sipping a glass of wine chosen from among fifteen references from around the world (or a grape juice organic) deriving from our collaborations with organizations and associations of about fifty wine regions of the world.
A temporary art exhibition is also offered every spring. In 2022, one of the most important artists of the 20th century will be the protagonist: Pablo Picasso. Picasso, the effervescence of shapes, presented from 15 April to 28 August 2022, explores the place of wine and popular spirits in the work of Pablo Picasso, through a wide variety of themes and media (paintings, drawings, ceramics, films …). Bringing together more than eighty works, thanks in particular to the exceptional participation of the Musée national Picasso-Paris and the Museu Picasso de Barcelona, ​​the exhibition sheds new light on Pablo Picasso’s achievements and reveals the effervescent creativity that animated him throughout all life.
Throughout the year, many wine events (conferences, meetings, tastings, screenings, etc.) are offered in the Thomas Jefferson Auditorium or online.
Visitors can also participate in a wide variety of tasting workshops: from initiation to tasting to food and wine pairings and the discovery of the wine regions of the world.
La Cité du Vin also has two restaurants and a world cellar, not to mention its concept store dedicated to the art of living wine with over 1,500 references. 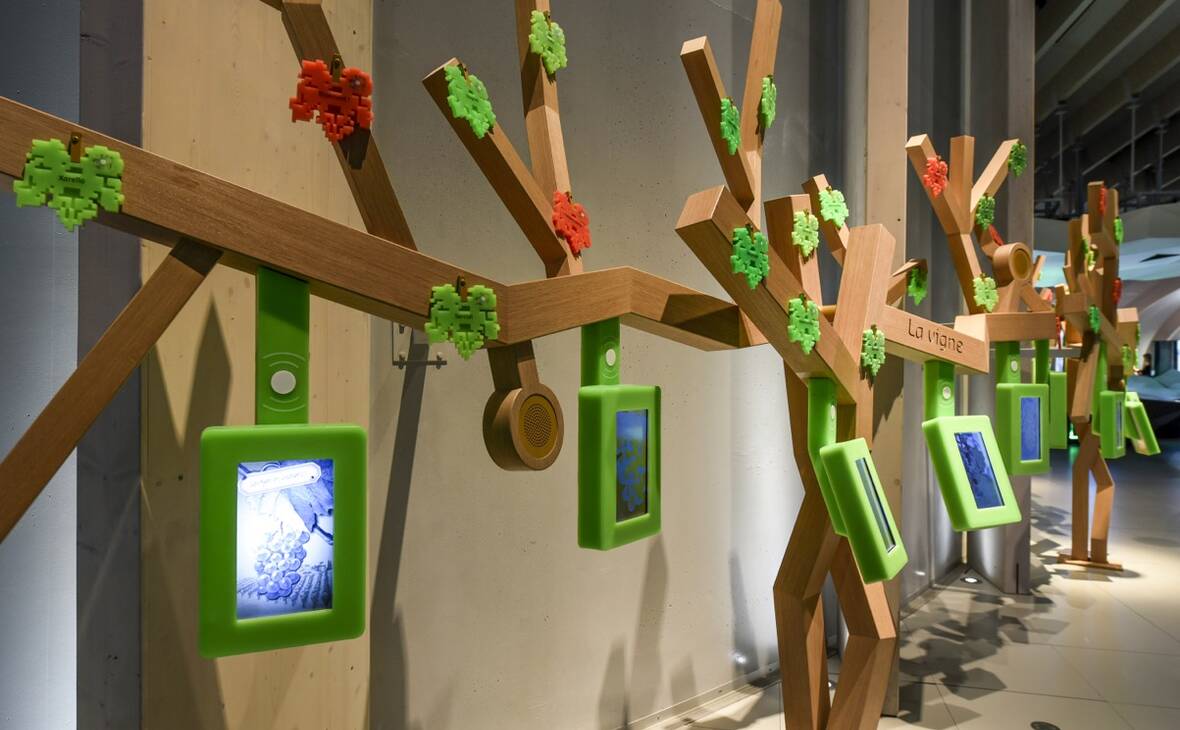 What are the main points of interest of the museum that most attract the visitor?
The permanent route and the Belvedere without hesitation! They are truly the heart of the Cité du Vin and an essential part of a successful visit to the Cité du Vin. 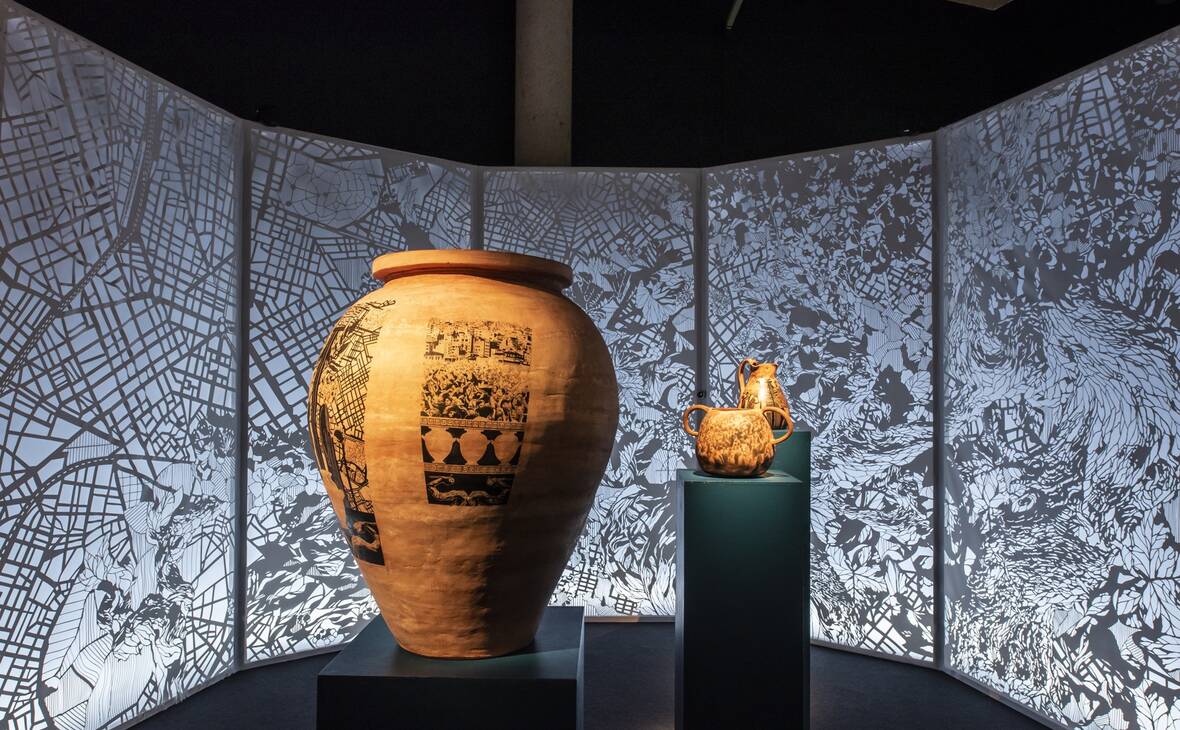 How is the tasting organized inside the museum?
With their own entrance ticket, each visitor enjoys a glass of world wine (or an organic grape juice) to be tasted at the Belvedere among about fifteen references resulting from collaborations with organizations and associations of about fifty wine regions of the world.
Visitors can also participate in one of the various tasting workshops organized by the Cité du Vin during the day (their program is available on the Cité du vin website) but also in the early evening in the form of after-work.
Finally, many events such as conferences or film screenings in the Auditorium are followed by a tasting. 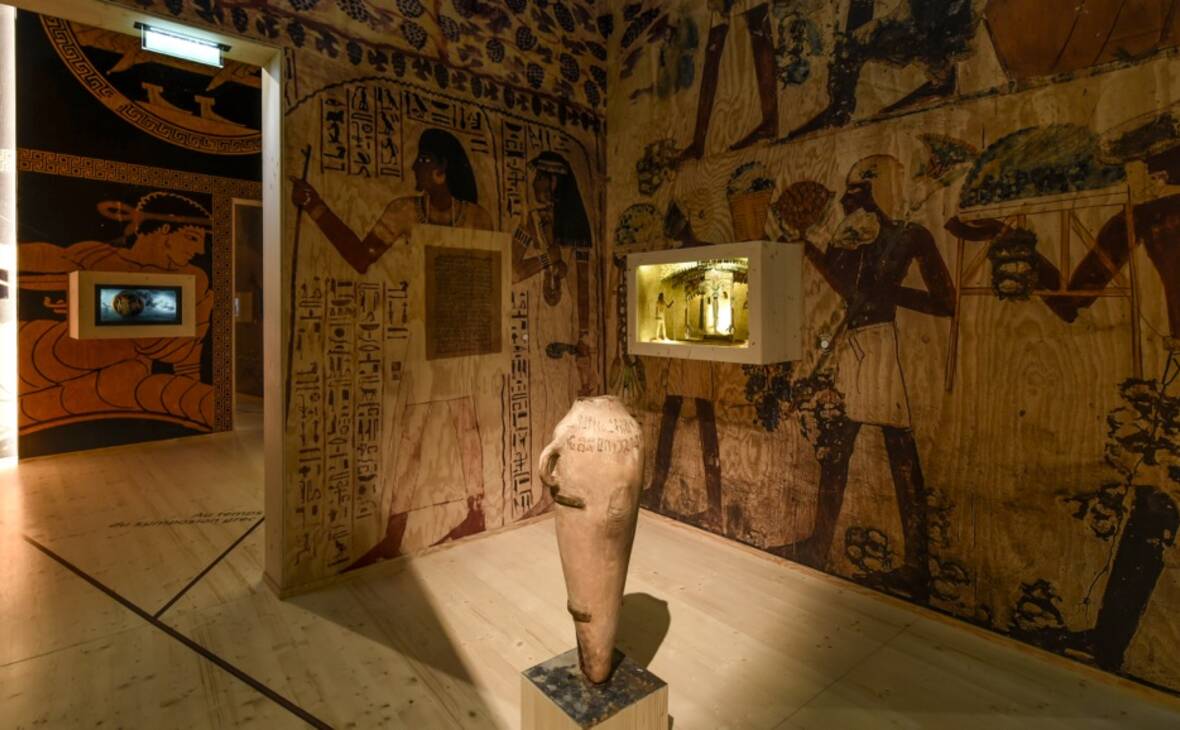 Why is the Cité du Vin worth a visit?

Because it is unique in the world! It is the only museum that speaks of wine as a universal heritage and thus highlights vineyards from all over the world, in their cultural and civilized dimensions. It offers activities for all audiences and for all tastes, regardless of their level of knowledge. Finally, its bold rounded architecture, inspired by the movement of wine in the glass, is truly worth a visit!