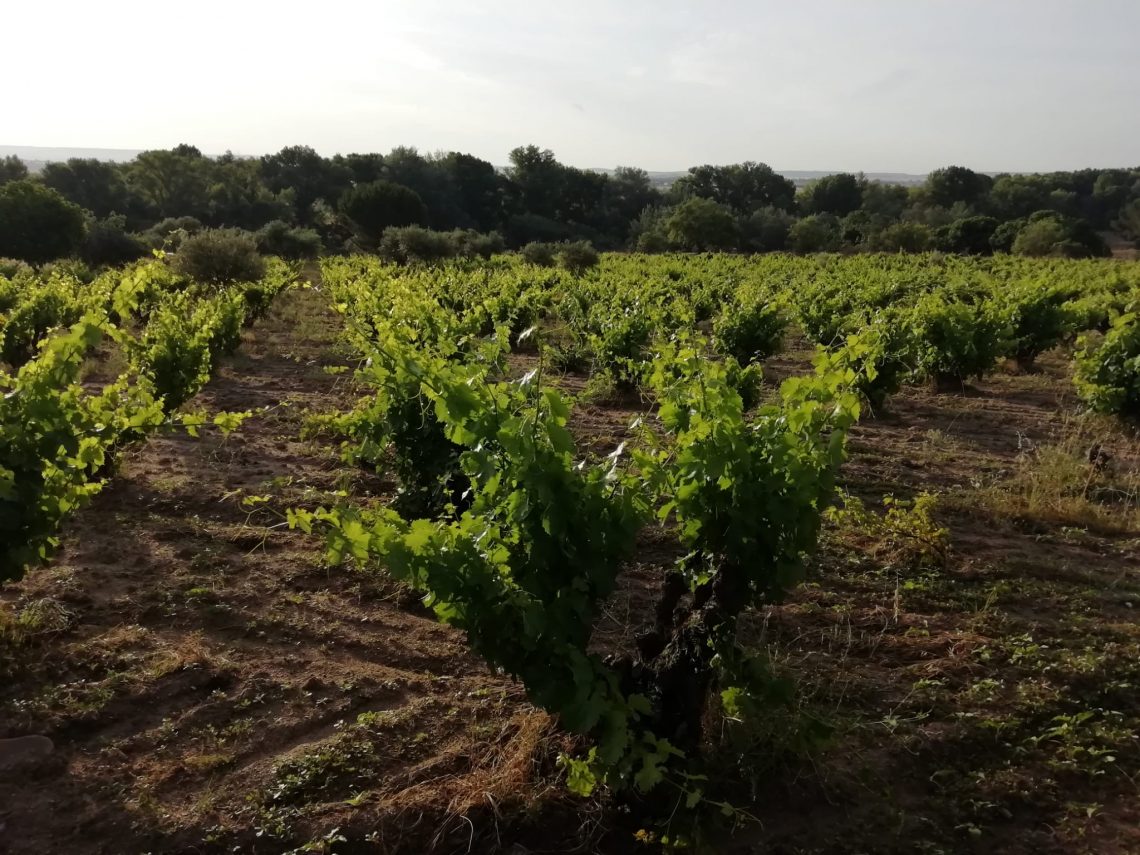 The Designation of Origin has 8,528 hectares of registered vineyards, spread over 12,387 plots and with 3,038 winegrowers who cultivate them.

Let’s find out more from the words of Elena Arribas Fernandez, General Secretary of the D.O. Vinos de Madrid. 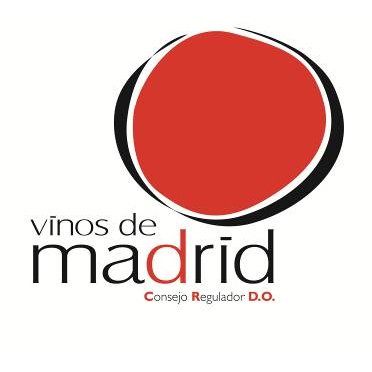 Since the birth of D.O.Vinos de Madrid, what goals have been achieved and which remain to be achieved?

Since the Wines of Madrid Denomination of Origin was born, in 1990, it has been possible to place the Wines of Madrid within the Spanish wine scene, recognizing that there is a way of making wine in Madrid, as well as in other territories of our country that, day by day, it is achieving achievements and positioning in the restoration as a fundamental part of our gastronomy.

Much remains to be done, of course, to convince all those who come to have a wine that in this land, in the Community of Madrid, there are some excellent wines that we can ask to share, and of which we can boast, so we have slope offer us wines from Madrid as well as others in our bars.

Well, dividing the territory into four subzones is precisely because they are four different areas. In Arganda we have strong, clayey soils, in Navalcarnero they are of siliceous origin and sandy texture, or more granitic in San Martín, this being the rainiest area of all. All from west to east in the south of the Community and in the north we have El Molar, which is the most recent addition.

What services/activities do you use to promote the wine region?

Well, we reach out to professionals with the Madrid Wine Show every year, already 21 in the last edition, which has become an expected event, but we also rely on Madrid Enoturismo, which has managed to bring non- curious people who want to spend a pleasant time in the winery itself. Through the tastings, the aim is to train and entertain not only professionals but also the general public, which is making it possible for the general public to be reached through social networks with great acceptance as well.

Can you briefly describe the areas of cultural and wine tourism interest of your region?

The Denomination of Origin covers a territory that is mainly the south of the Community of Madrid, 70 municipalities, which are located in four sub-areas that are Arganda, Navalcarnero, San Martin de Valdeiglesias and El Molar. Among these municipalities is Aranjuez, or Navalcarnero or Chinchón, which were already well-known touristically, but to these are added others that through wine have reactivated tourism in their area, as is the case of Nuevo Batán, in Colmenar de Oreja, which is also Ciudad del Vino. 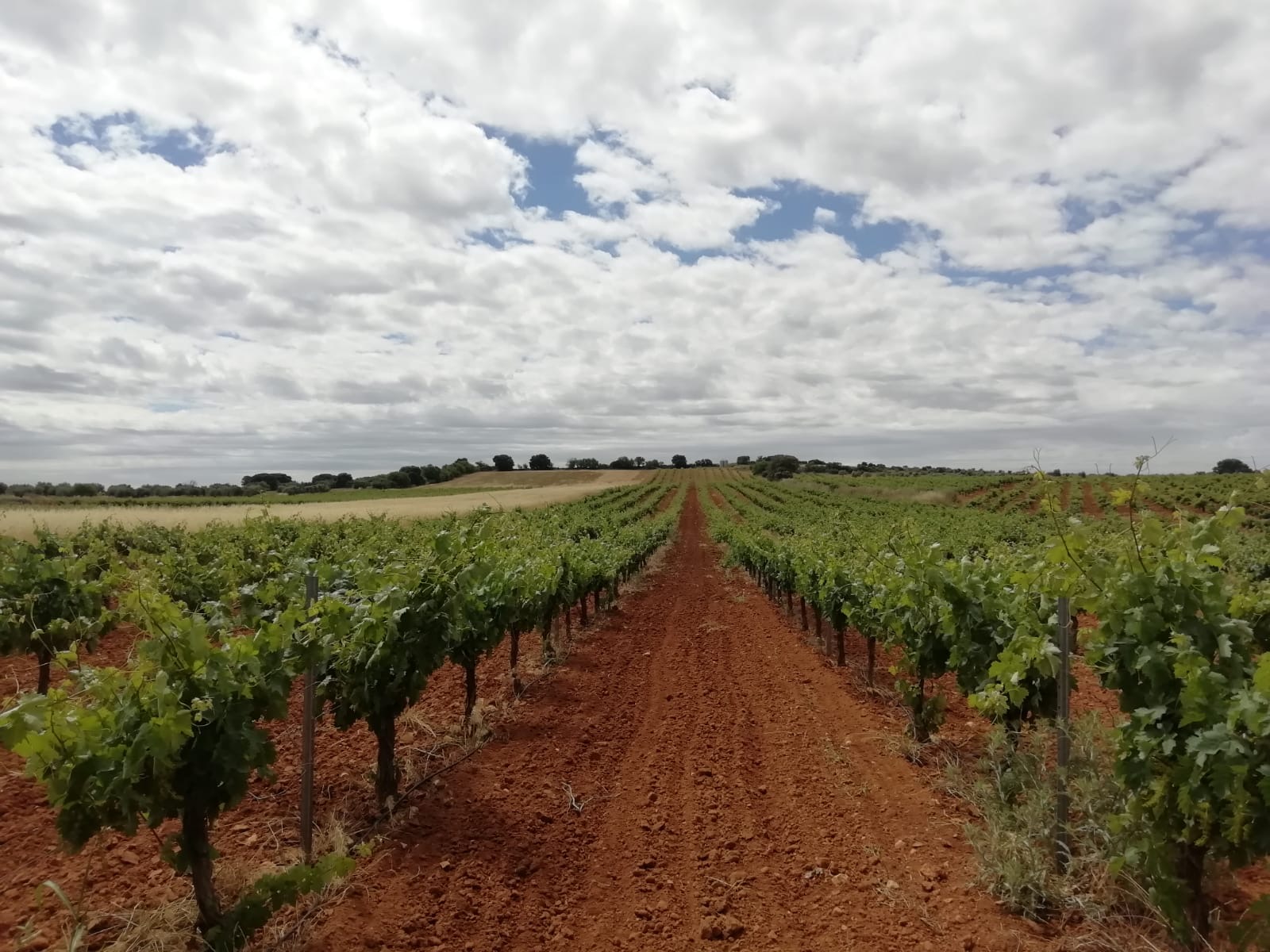 Why are D.O. Vinos de Madrid so special?

Because they are made in an environment in which, thanks to the winemakers and viticulturists, varieties such as the Garnacha or the Albillo have not been lost, which today triumph beyond our borders; because thanks to them and the olive tree, we preserve the land in Madrid and now that sustainability is being talked about as a challenge, they have been fighting for it for many years, very close to the capital of Spain where it is very difficult to compete with the excellent wines that this country.