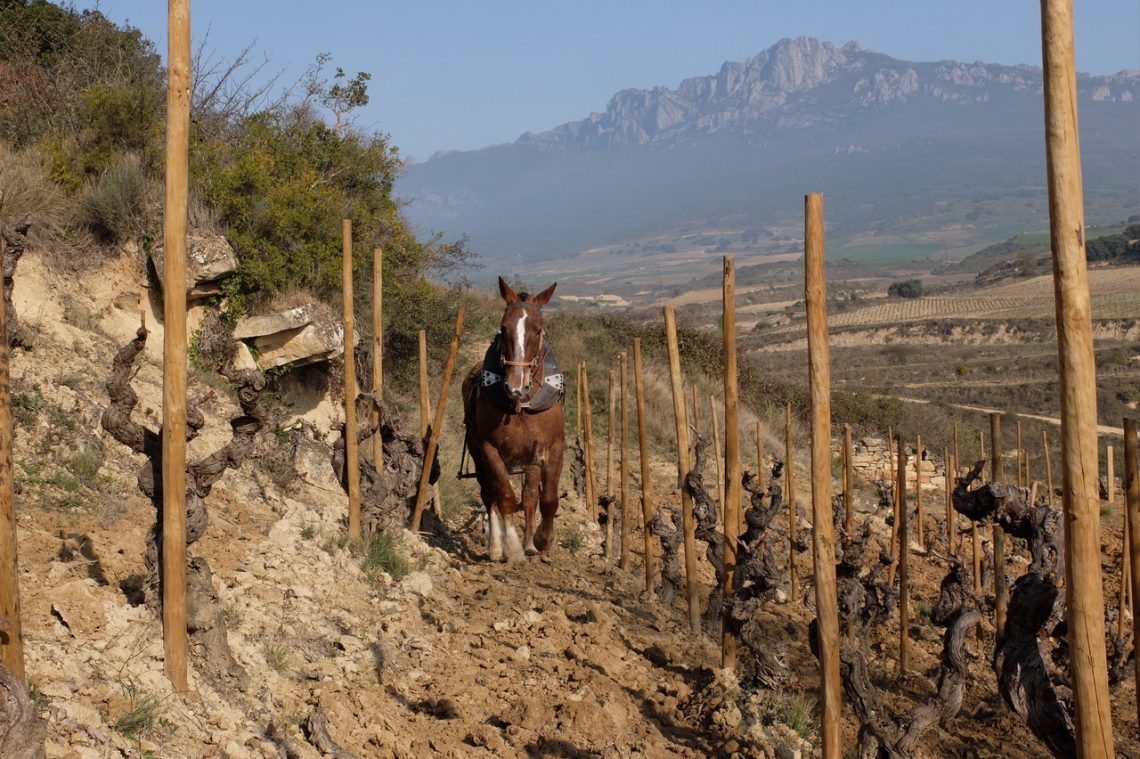 The Rioja Alavesa occupies the southernmost part of the province of Álava and is so named because it is located next to La Rioja. With its capital Laguardia, Rioja Alavesa is the quintessential wine region of the Basque Country. The place has an area of 316 km2 and red soils particularly suitable for growing grapes. Due to its size and the short distances between the fifteen municipalities that make up it, the area is ideal to visit, also thanks to the various activities organized along the wine tourist route. 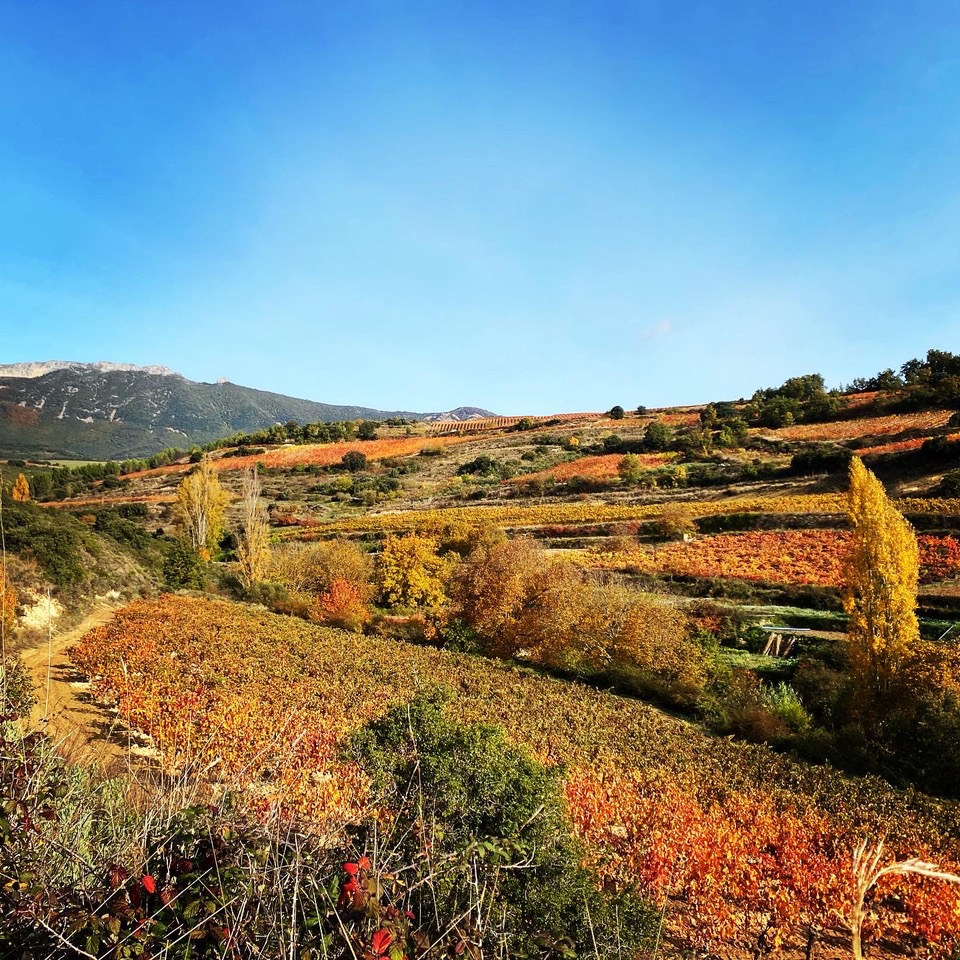 Rioja Alavesa has a history dating back to more than four thousand years ago with the first inhabited centers of which significant historical and archaeological remain in the different parts of the region. Those artistic treasures attract the visitor and make a stay in a corner of Spain full of onders to discover. The small ancient villages, rich in important heritage, alternate with expanses of vineyards that make Nature the absolute hero of the area. 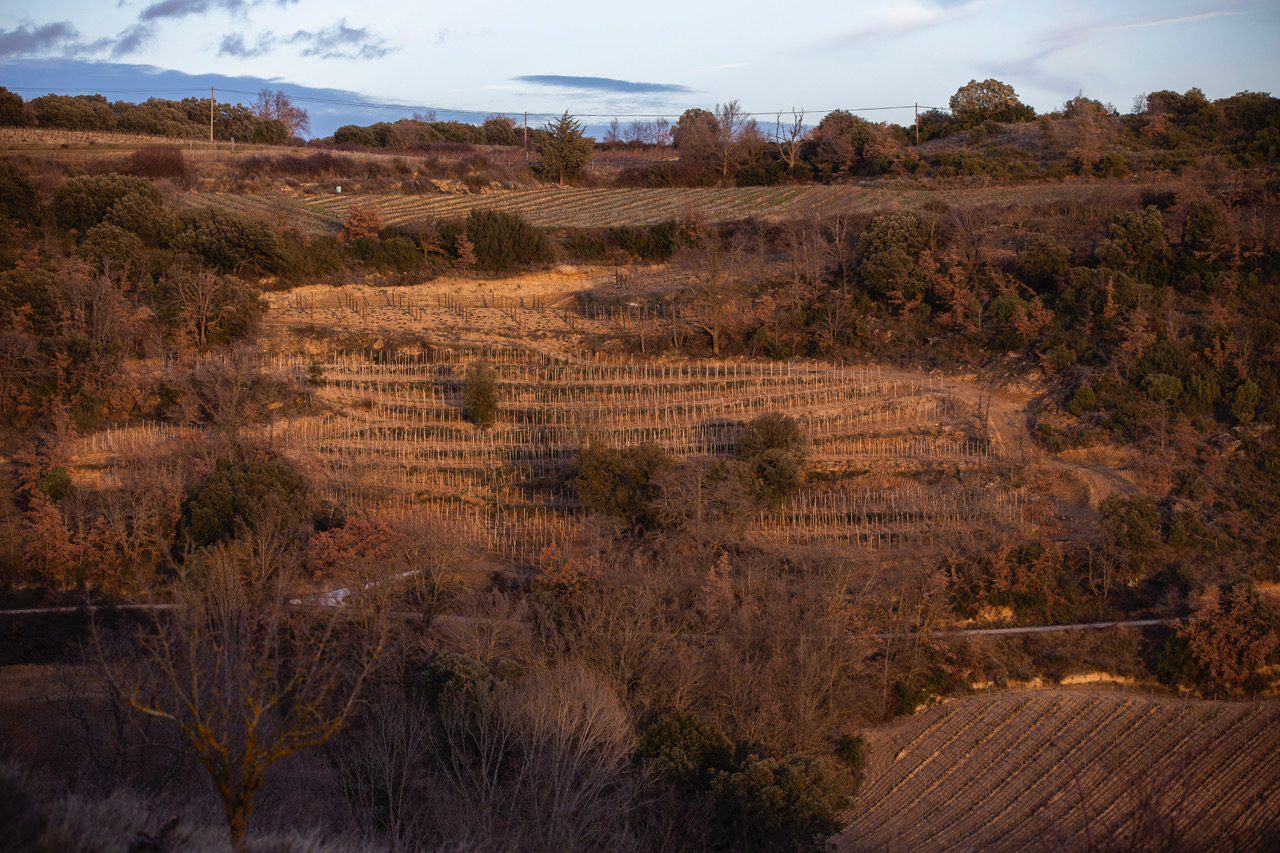 Rioja Alavesa is classified as a sub-area of the Controlled Designation of Origin. The main production is of red wines with peculiar characteristics, due to the clayey limestone soils of the area. The location behind the Sierra de Cantabria is also ideal for protecting the vines from the cold north winds allowing them to make better use of the heat.

The reds are made with varieties such as Tempranillo (about 79% of the total production is with this grape), Grenache, Mazuelo and Graciano.

Young wines or young reds are made with the traditional method of carbonic maceration, in which the whole bunches are fermented in the “lake”, between seven and ten days. When the grapes lose their skins and stalks, they go into the vats where fermentation ends.

Aged, Reserva and Grande Reserva wines are produced with the Bordeaux method or destemming which consists in breaking the grapes, removing the stalks and incubating the juice with the pulp for seven days. After several fermentations, they are transferred to barrels for aging. The time spent in cask and in the bottle distinguishes aged wines from reserves and large reserves. 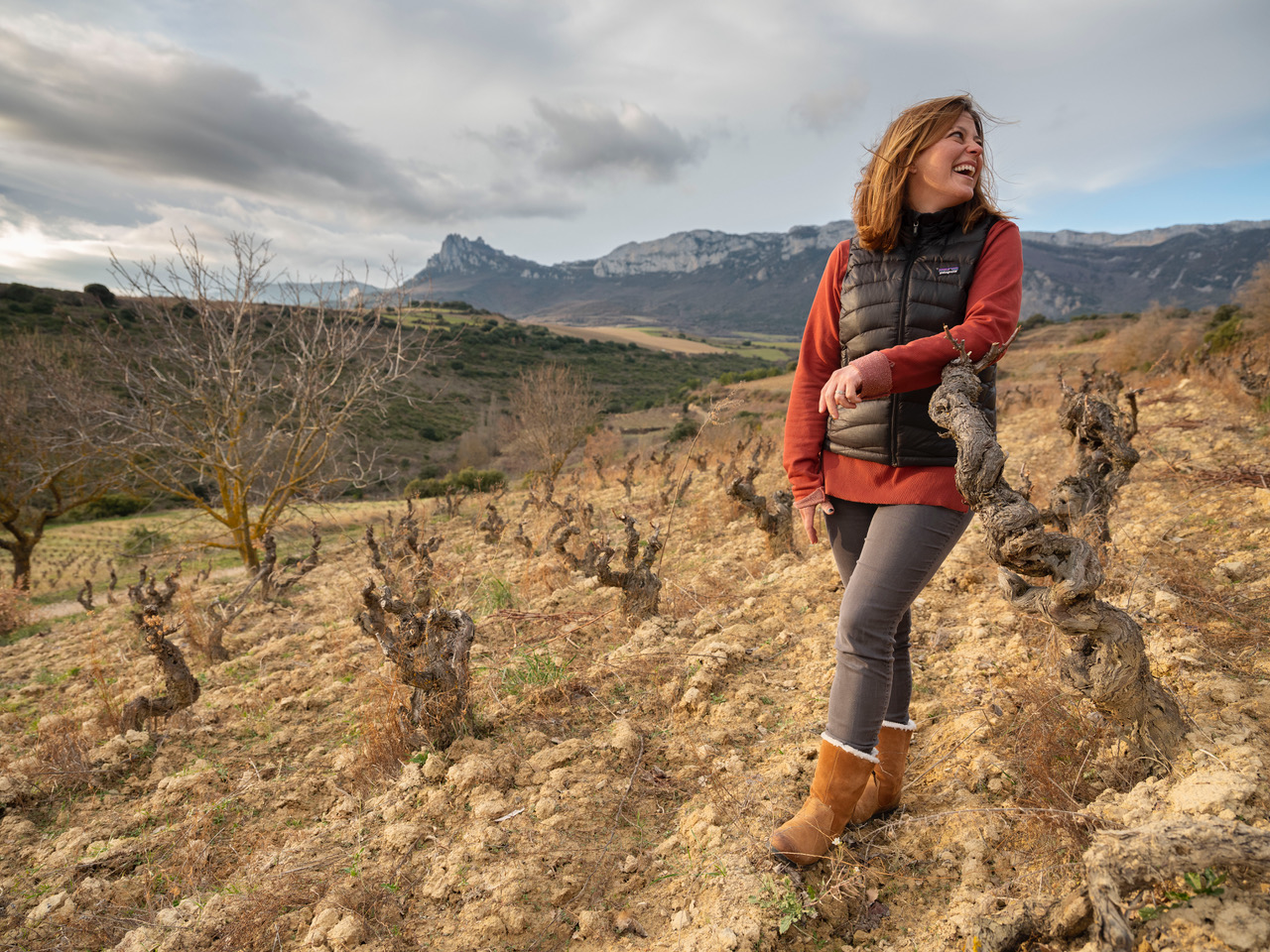 Melanie Hickman and David Sampedro are the owners of Bodegas Bhilar, a family-run winery that represents the soul of Rioja Alavesa: Our winery and vineyards can be found in the most northern part of Spain in Rioja Alavesa in the small village of Elvillar, Melanie says . Rioja Alavesa is the smallest of the 3 subregions of Rioja and is set against the Sierra Cantabria mountain range gracing the vineyards with limestone soils which differentiate it from other regions of Rioja. Our village of Elvillar sits at 600 meters in altitude and has 3 valleys that run from the mountains to the River Ebro that create a diverse selection of vineyards from a very small area due to differing orientations and microclimates. Due to our unique location and altitude the cooler temperatures set our vineyards apart. 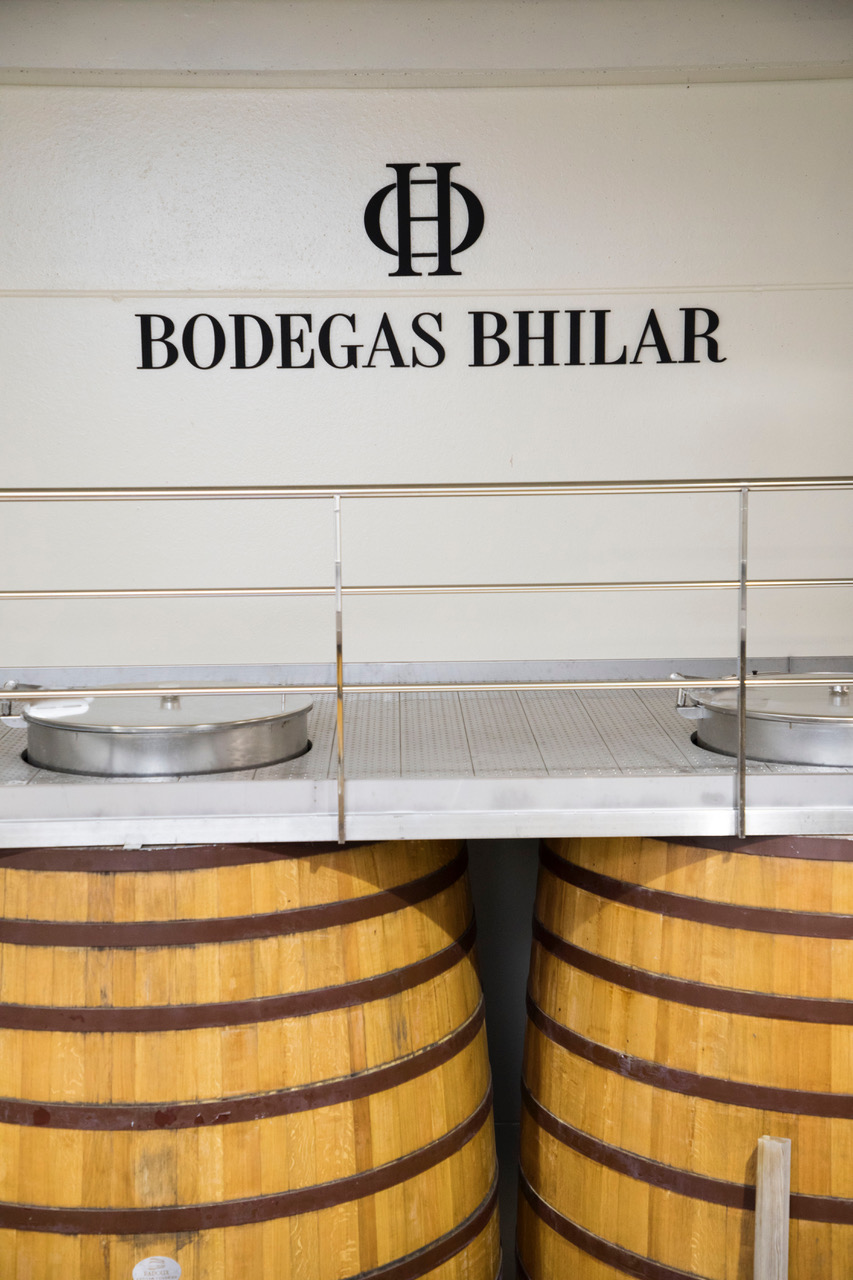 Carrakripan, one of our wines is from the highest altitude village that neighbours our village called Kripan. Also in Rioja Alavesa and located at 700 meters. The old white vines scale the mountainside and are not accessible by tractor. We farm the vineyards Biodynamically and with plow-horse. 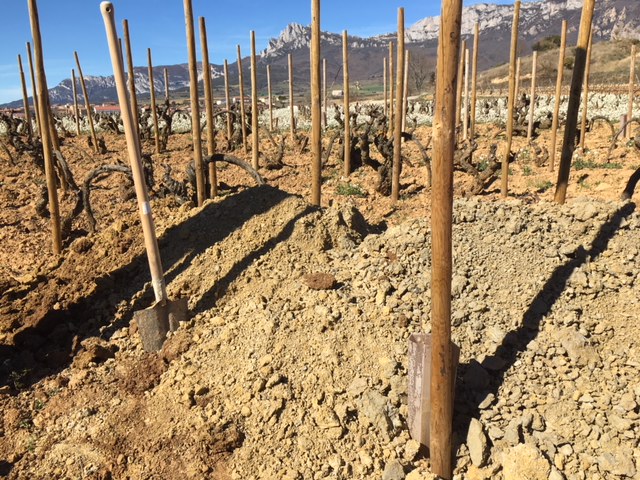 Founded in 1999, the company has adopted the biodynamic and sustainable philosophy, the key to enhancing the wines of the area as Melanie continues: To show a true expression of any region, farming methods are pivotal. Organic/Biodynamic farming from old vines with a deep and balanced root system is necessary to extract the true character of the land. One of the three subregions of Rioja, Rioja Alavesa, stands apart with its limestone soils originating from the Sierra Cantabria mountains to which it is attached. The landscape surrounding our village, Elvillar, is often a surprise for visitors expecting swaths of vineyards with no surrounding biodiversity. Rather, guests are treated to a range of microclimates tucked between valleys and small forests.  Carrakripan is from 3 of our oldest vineyards planted between 1920 and 1970. These vineyards were planted on the high terraces of the valley separating Elvillar from our neighbouring village of Kripan. Vines with character and fortitude do the work for us producing balanced fruit, making our intervention in the winery minimal. Native yeast that carry their own identity start the fermentation and lend a personality to the end product. The ageing of the wine takes place in large foudres allowing the fruit to be the protagonist in the wine, rather than oak. 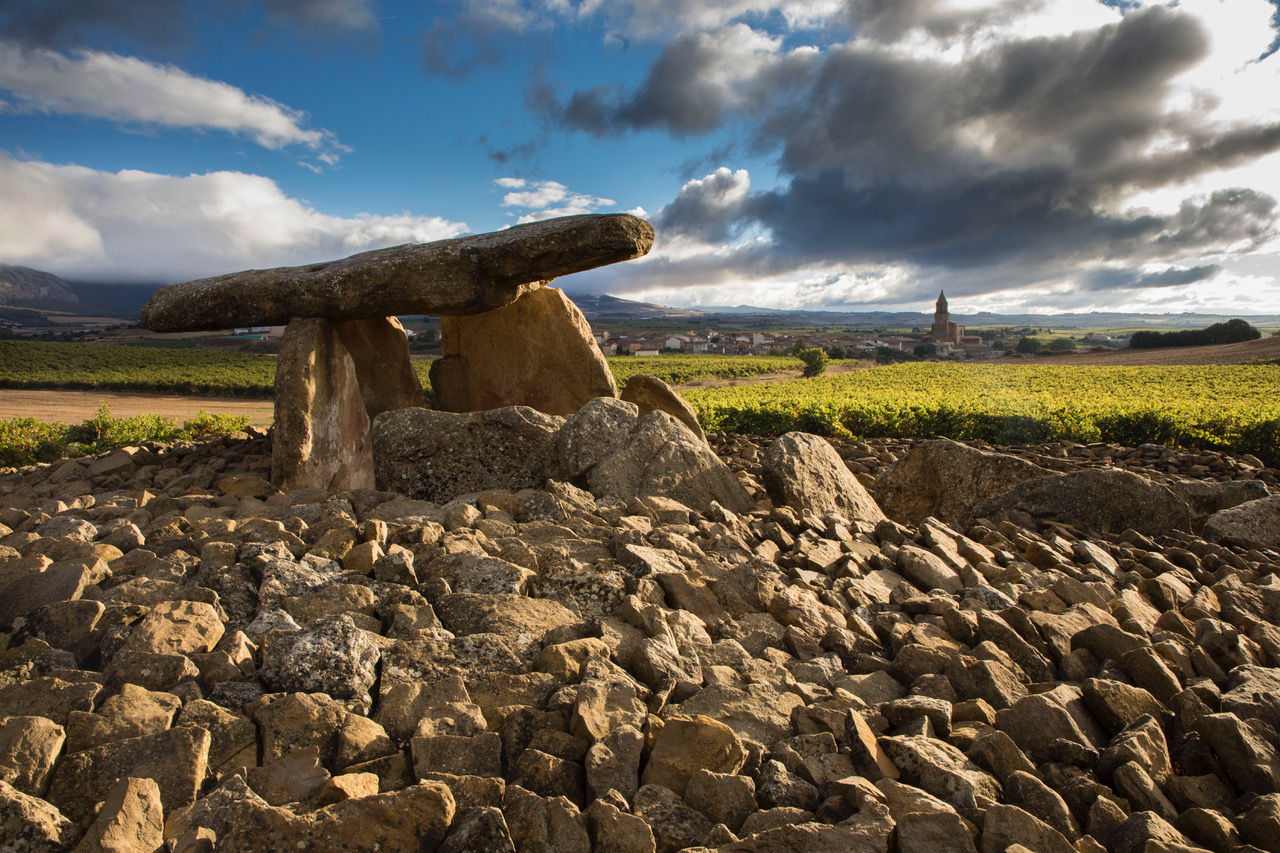 Rioja Alavesa is a territory still to be discovered in its cultural, historical and enoic values. A region that surprises for its disruptive nature and the quality of its wines.