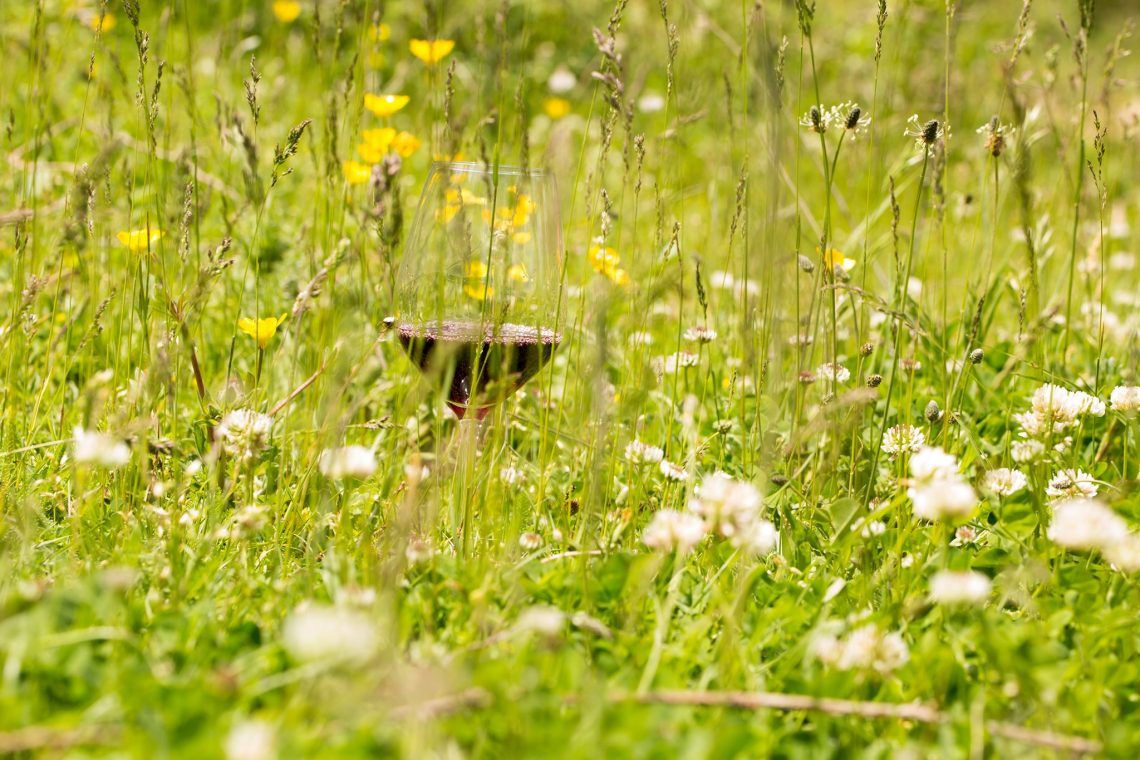 The wine production of Catalonia has a remarkable solidity, built over time with more than 600 bottling cellars and an area of ​​42,822 hectares.

With a winemaking tradition spanning over two thousand years and a mild climate, Catalonia is the ideal place for the production of high quality wines.

Costers del Segre is one of the most interesting areas and still not sufficiently known to the average wine lover. The seven territories located along the Segre river make up the designation of origin of the province of Lérida.

Lérida is the only completely internal province of Catalonia. This, if for many centuries it has penalized commercial exchanges, on the other hand it has guaranteed and continues to guarantee a unique production of its kind, with characteristic aromas due both to the important temperature variations during the year between day and night, which to its calcareous soil covered with sand. 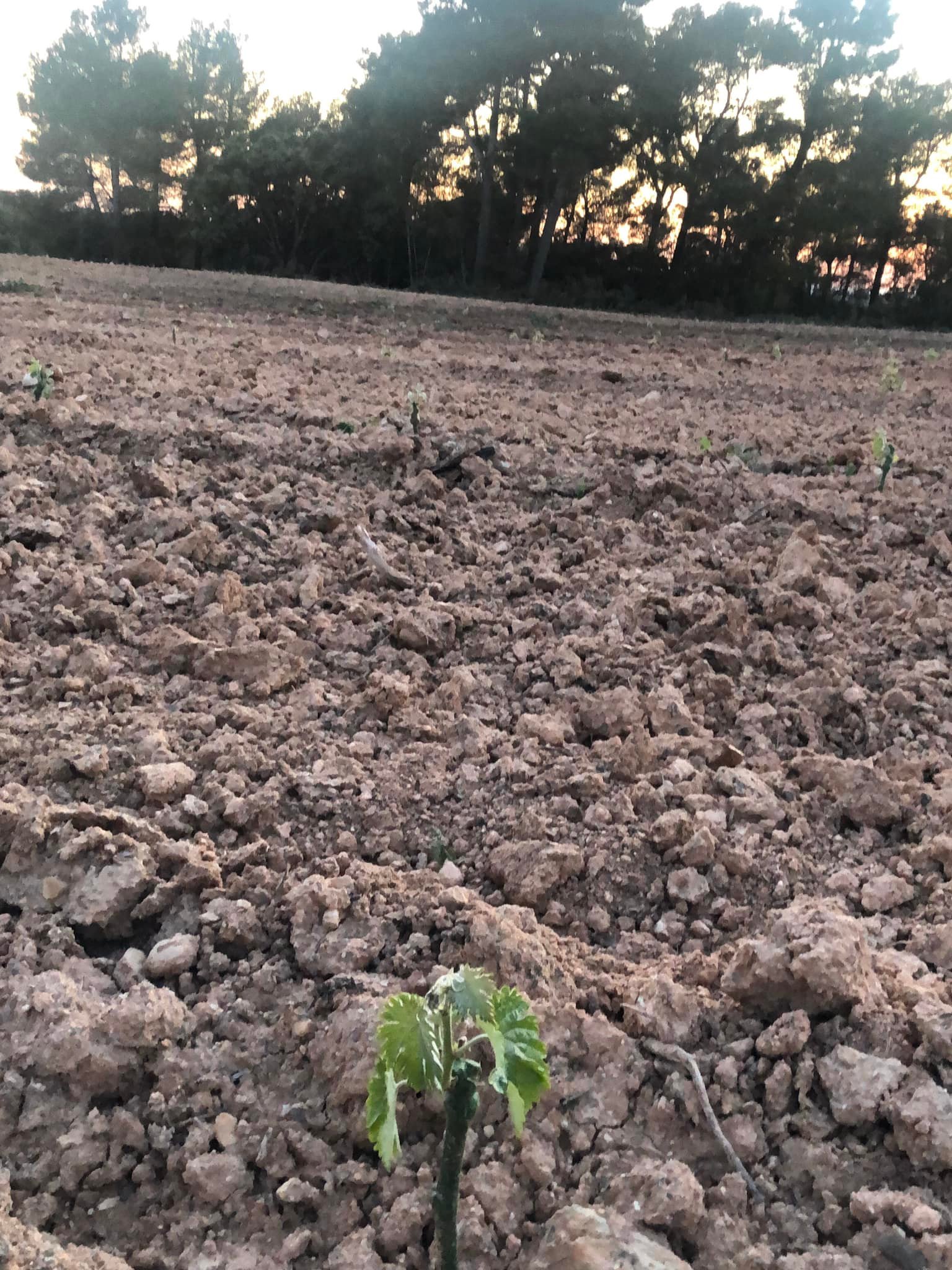 Not just native varieties, Costers del Segre was the first area in Catalonia to have introduced the Cabernet Sauvignon, Merlot and Chardonnay varieties after phylloxera destroyed local crops in the late 19th century.

Mas I Blanch is one of the best known wineries in the area, located in the Las Garrigues sub-area, on the western border of Priorat, in a mountain area, more than 700 meters above sea level.

65,000 bottles of unique organic wines, born from the particularity of the soil, low rainfall, generous hours of sunshine and the typical day/ night temperature range

Sara Jové talks about the particularity of her cellar and its wines that fully reflect the territory: “Mas Blanch i Jové is a small winery with a very special microclimate. Vineyards between 700 and 850 meters high (this is why mountain or heroic viticulture is practiced), with little rainfall and organically poor soil: with a lot of stony conglomerate (limestone and clay). The place is very suggestive, Mediterranean landscape, with the presence of oaks, pines, different types of aromatic herbs, as well as almond and olive trees. And we work to preserve the environment: we do not use herbicides or pesticides, we recover stone walls to prevent water runoff and soil erosion, we put water points in the summer for the fauna of the area, etc.” 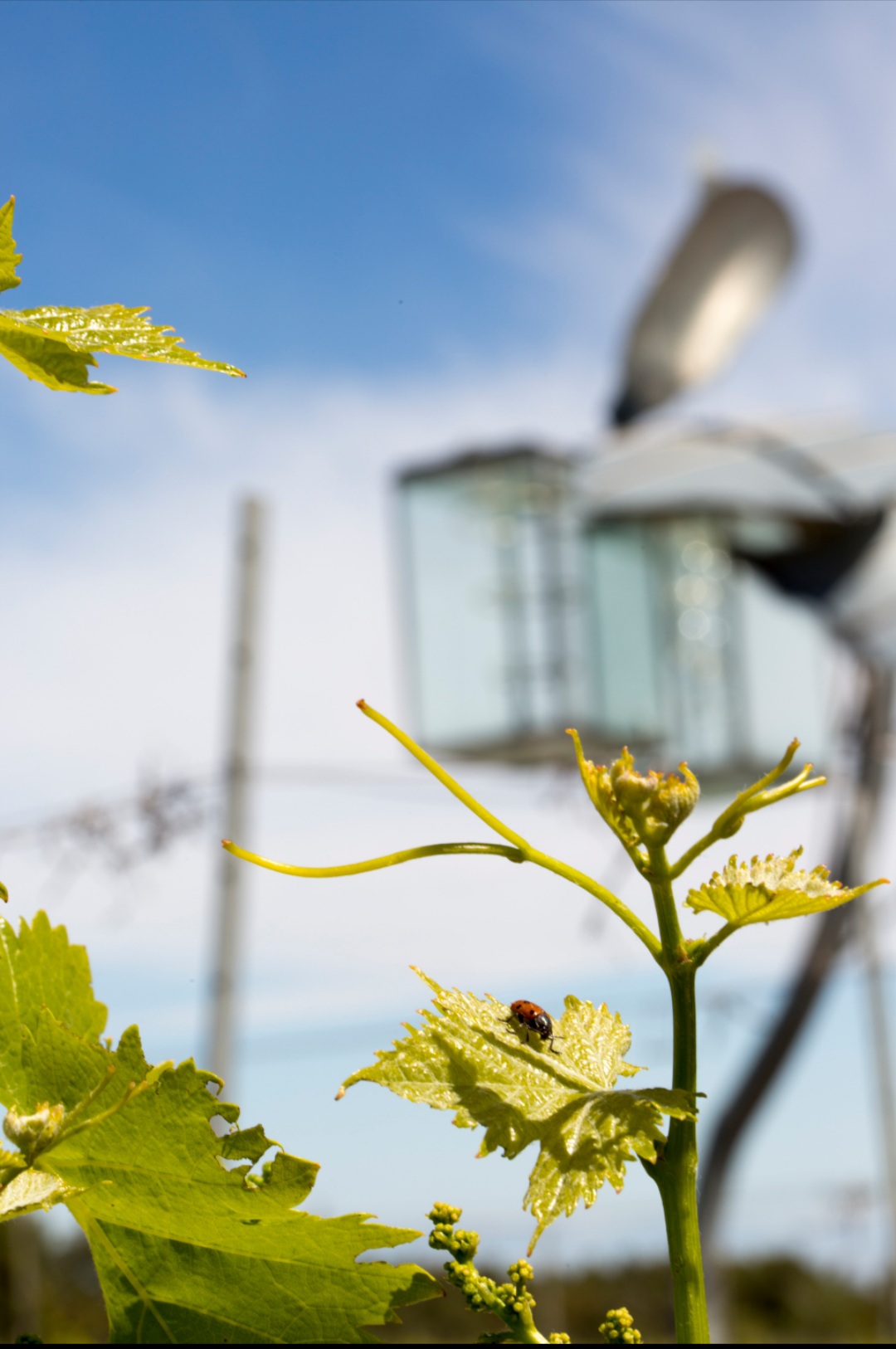 The company is also known for the “Viña de los Artistas”: “a unique space – says Sara – where sculptures and artistic installations coexist among vineyards and olive groves.”