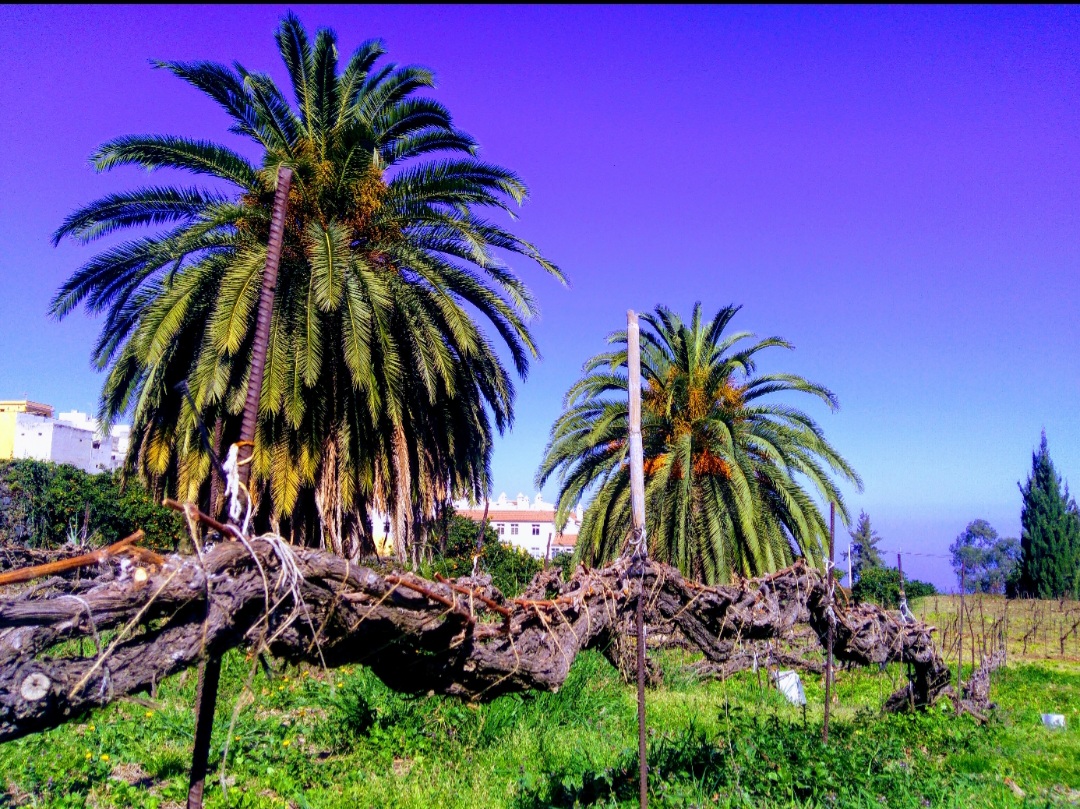 The “Valle de La Orotava” Designation of Origin and its Regulatory Council was established in 1995 with the aim of preserving and promoting the wine production of this area in the north of Tenerife.

The volcanic character that the island gives to the land, the trade winds that produce the famous Panza de Burro (meteorological phenomenon consisting in the accumulation of low-altitude clouds that act as a sunscreen, causing a refreshing thermal sensation), the temperate climate, softened from the cold Atlantic current and the management system of the Intrecciato Cordon make the wine production of the region truly unique, which is why the creation of a PDO was necessary.

The main grape varieties are Listán Blanco de Canarias and Listán Negro, with the cultivation of varieties such as Albillo Criollo, Vijariego Blanco, Marmajuelo, Baboso Negro, Vijariego Negro and Tintilla.

Marian Fernández, head of the Technical Office DO Valle de La Orotava, talks about the particularities of the Denomination in this interview.

When was the Designation of Origin born and what objectives does it have in the medium and long term?

The Valle de La Orotava Designation of Origin was officially established in 1995 but the wine tradition of the area dates back to centuries ago, when the islands were colonized and the first varieties from Spain and Portugal were established. For years, ships venturing into the Americas made their corresponding stop in Tenerife to load the highly regarded Malvasía wines initially and Vidueños, later, in the Port of La Orotava. 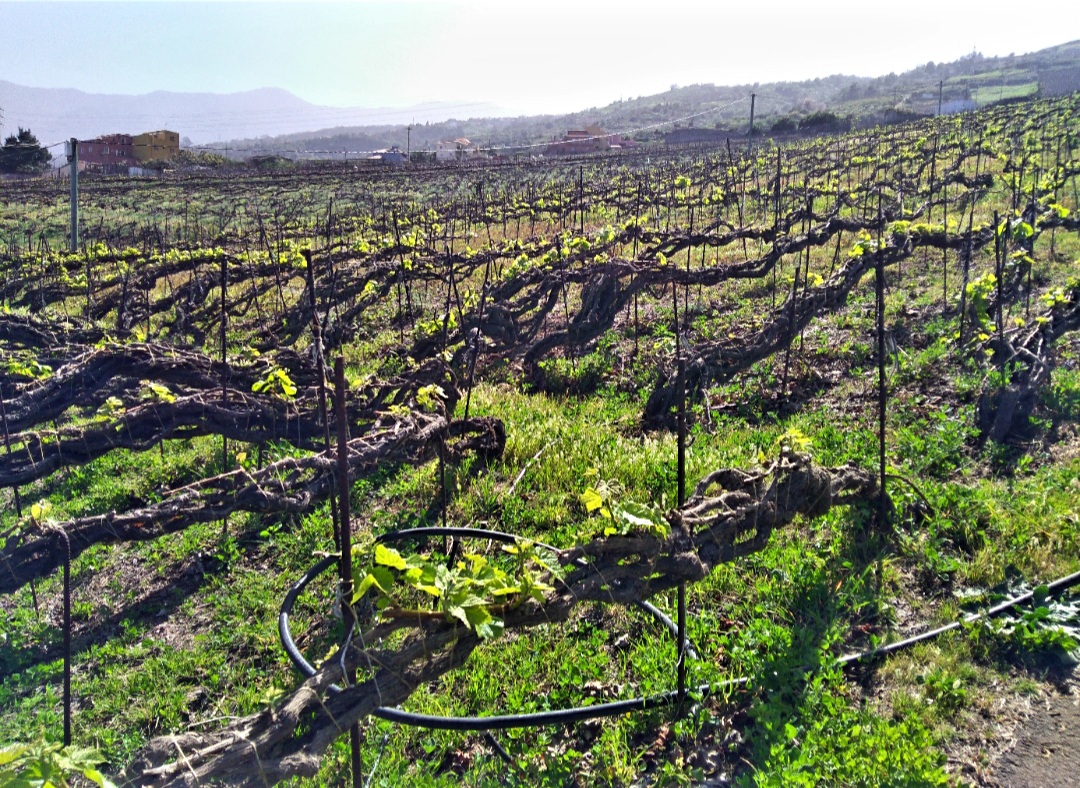 Where is the Valle de La Orotava located and what are the climatic characteristics that make the wine area unique?

The PDO Valle de La Orotava is located in the north of the island of Tenerife and includes the municipalities of Los Realejos, La Orotava and Puerto de la Cruz. The north side of the island has a pronounced slope where the vineyards grow from 85 m a.s.l. up to 980 m a.s.l.

Although the islands are located in an area that should be more desert, the cold Atlantic current, together with the continuous presence of the trade winds, makes the climate much more temperate and stable.

The volcanic formation of the island marks the characteristics of the terrain. The Valle de La Orotava was formed by subsidence, for this reason we find layers in the ground that should be deeper on the surface and vice versa. The soils have low pH and are rich in organic matter, Fe and allophanes. 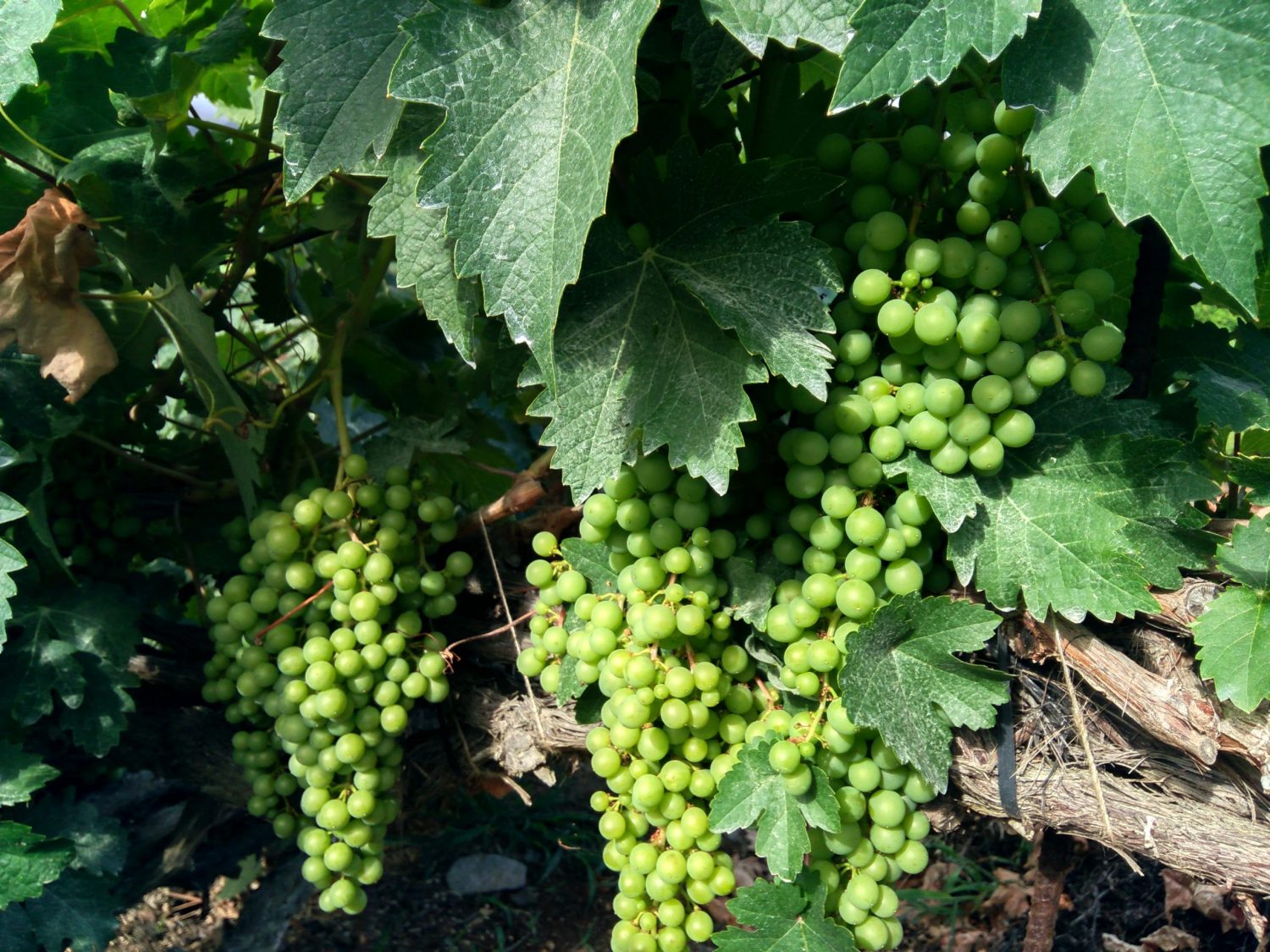 The mild climate means that the grapes ripen slowly, with harvests extending from the beginning of August to the end of October. 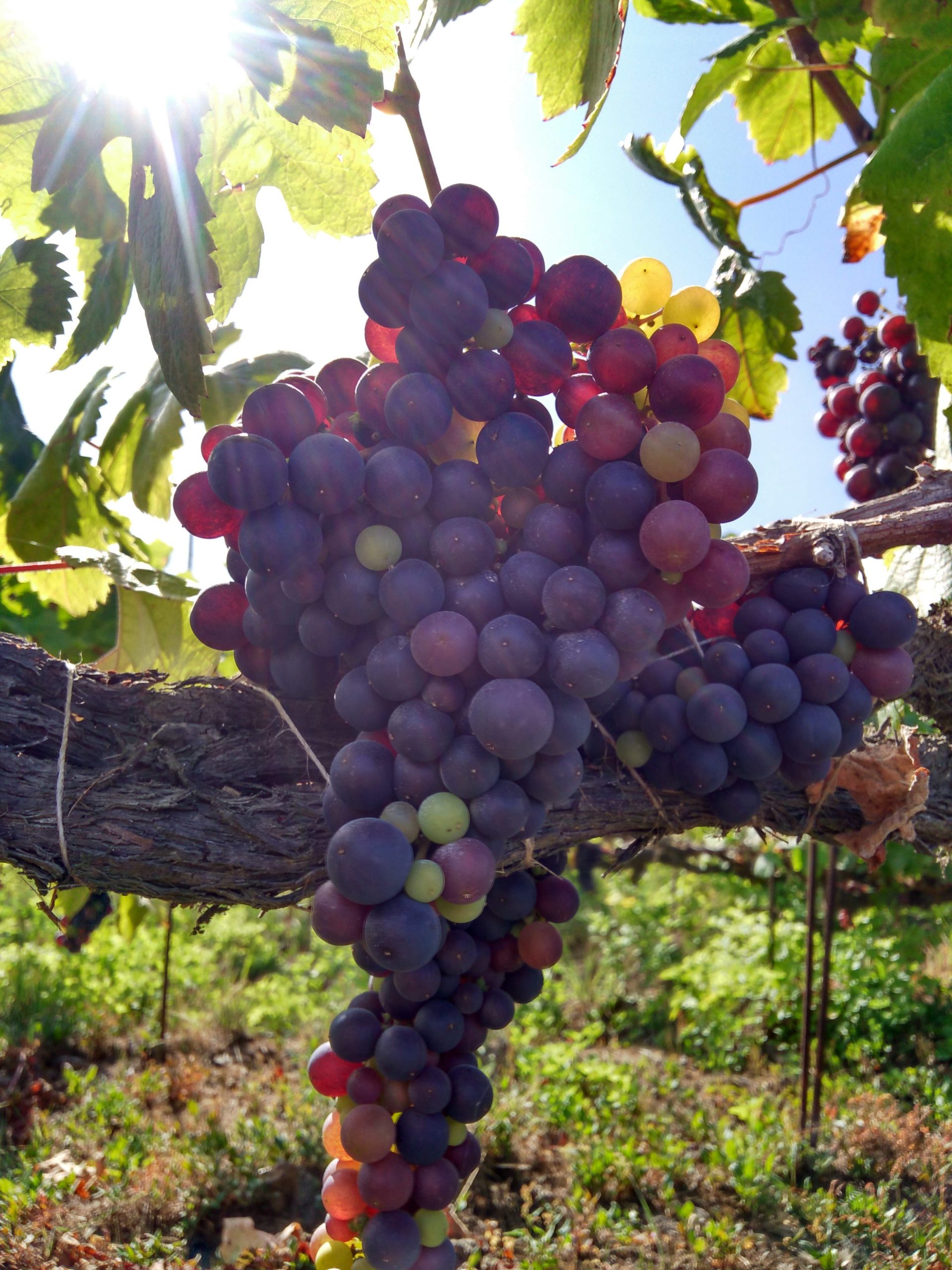 Could you explain how your Braided Cord conducting system is characterized?

Another feature that differentiates us as a Denomination of Origin is the management system of the Braided Cord, unique in the Orotava Valley.

At 80 cm from the ground, the Braided Cord begins to be fixed with forks to keep the plant off the ground and the pruning stick fits onto the old stick and the same is woven as the plant grows.

It is believed that its origin, more than 4 centuries ago, is due to the need to cover areas of land that were initially not very fertile, as well as to be able to plant other short-cycle crops at the time of vegetative closure in winter, since the intertwined cord in this period it could be removed from the useful orchard and left to harvest a potato or large oyster crop to be kept for the rest of the winter.

Another of the theories according to which it is believed that the ancestors established this cultivation system is to be attributed to the Malvasia variety which requires long pruning to be productive, and the cord allowed them to support the new sticks. 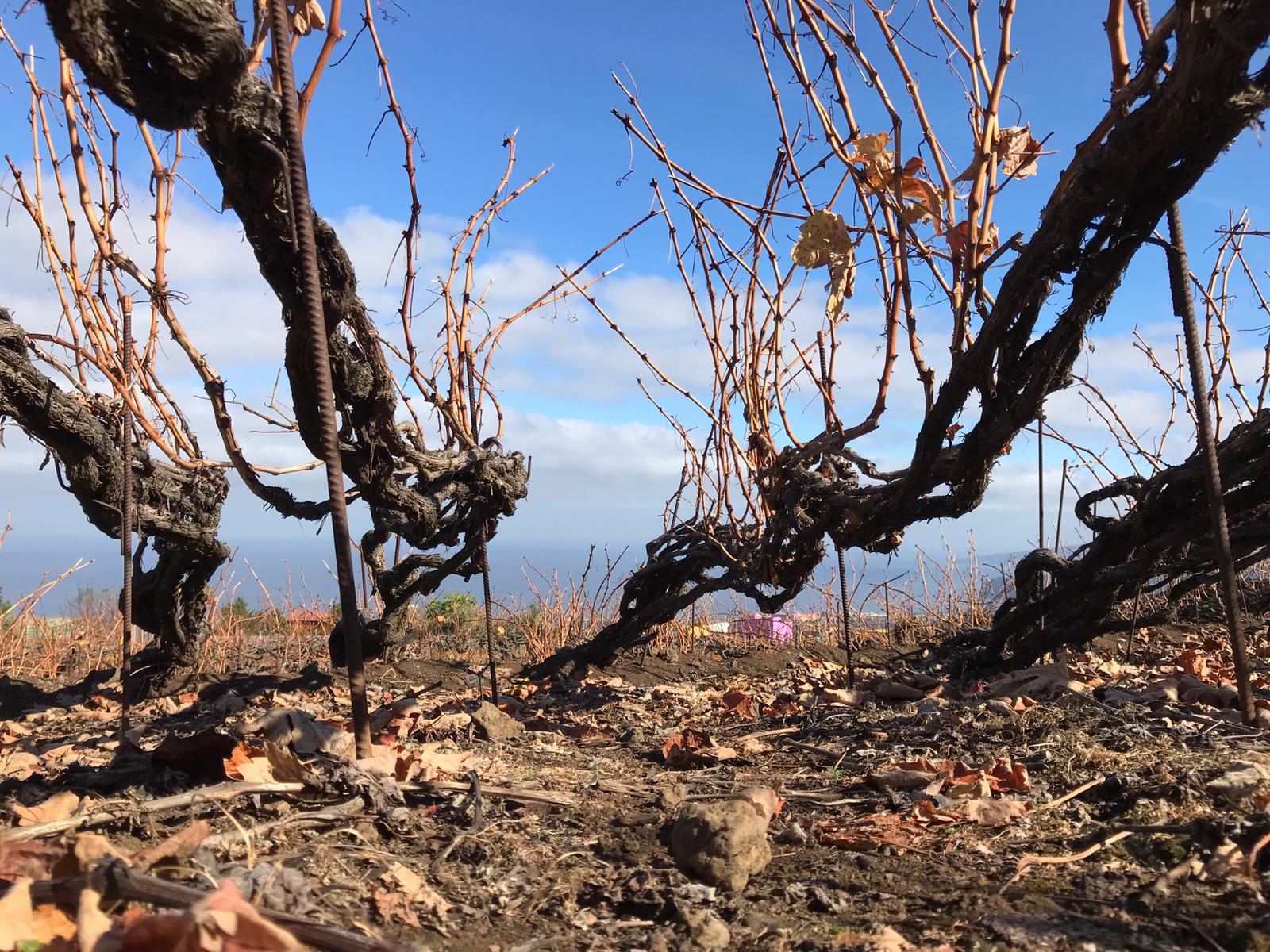 Can you briefly describe the areas of wine tourism interest in the area?

Immersed in the north of the island, it ranges from the northern beaches with their black sand, to the Teide National Park, a UNESCO World Heritage Site since 2007. The fauna and flora of the area characterize a green landscape of crops that stands out through Monteverde and after the pine forest to reach the peak or high mountain scrub area. 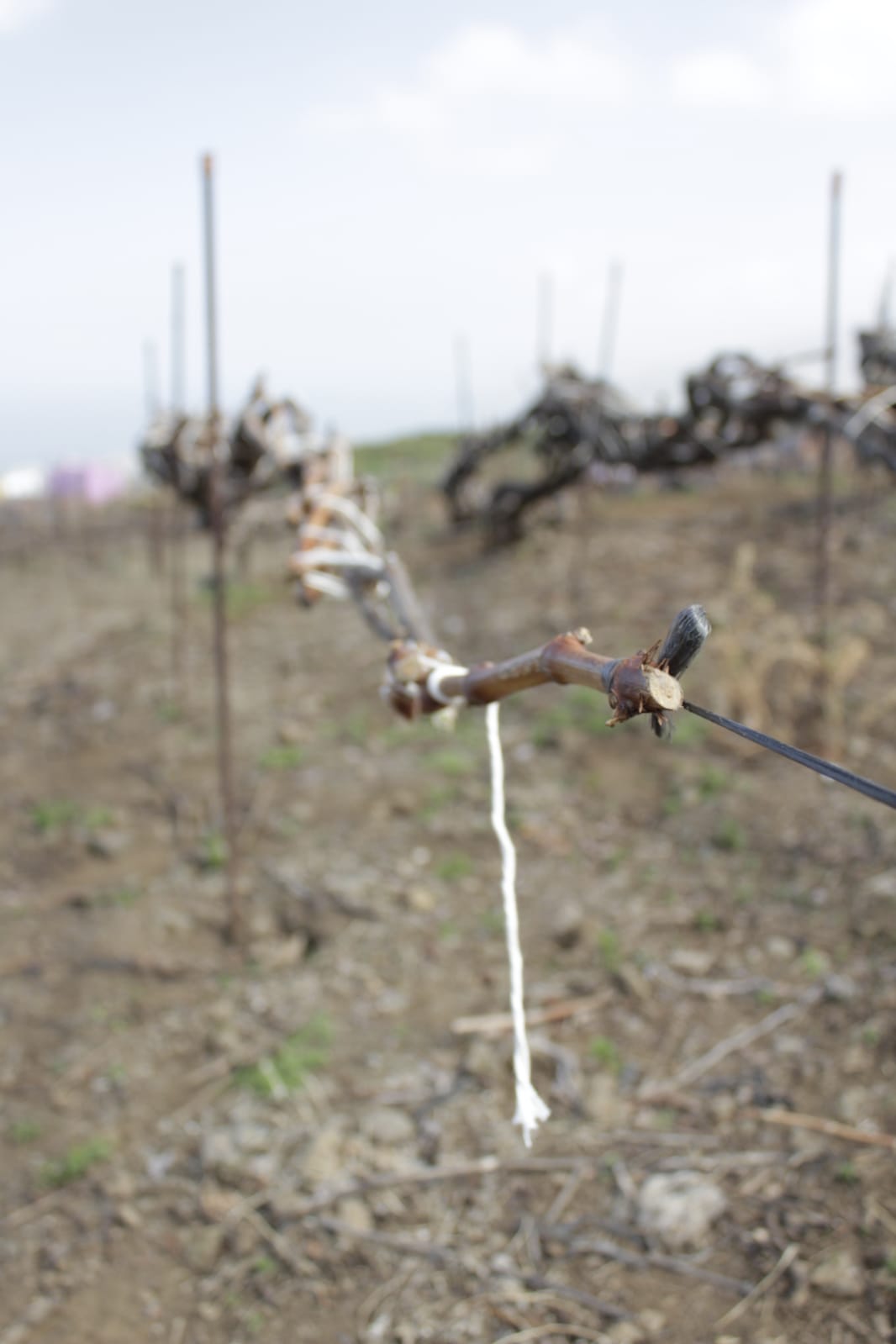 Why are the wines of the DO Valle de La Orotava special?

One of the main characteristics that differentiate us from other wine-growing areas is the varietal richness that has been maintained and cultivated in the region.

Since the area was not affected by phylloxera, the islands have been a stronghold of plant material that has been maintained and perpetuated, giving rise to unique varieties that are not found outside our territory. This, together with the unique characteristics of our climate and our soils, means that we have a unique product, clearly differentiated from other wine-growing areas.