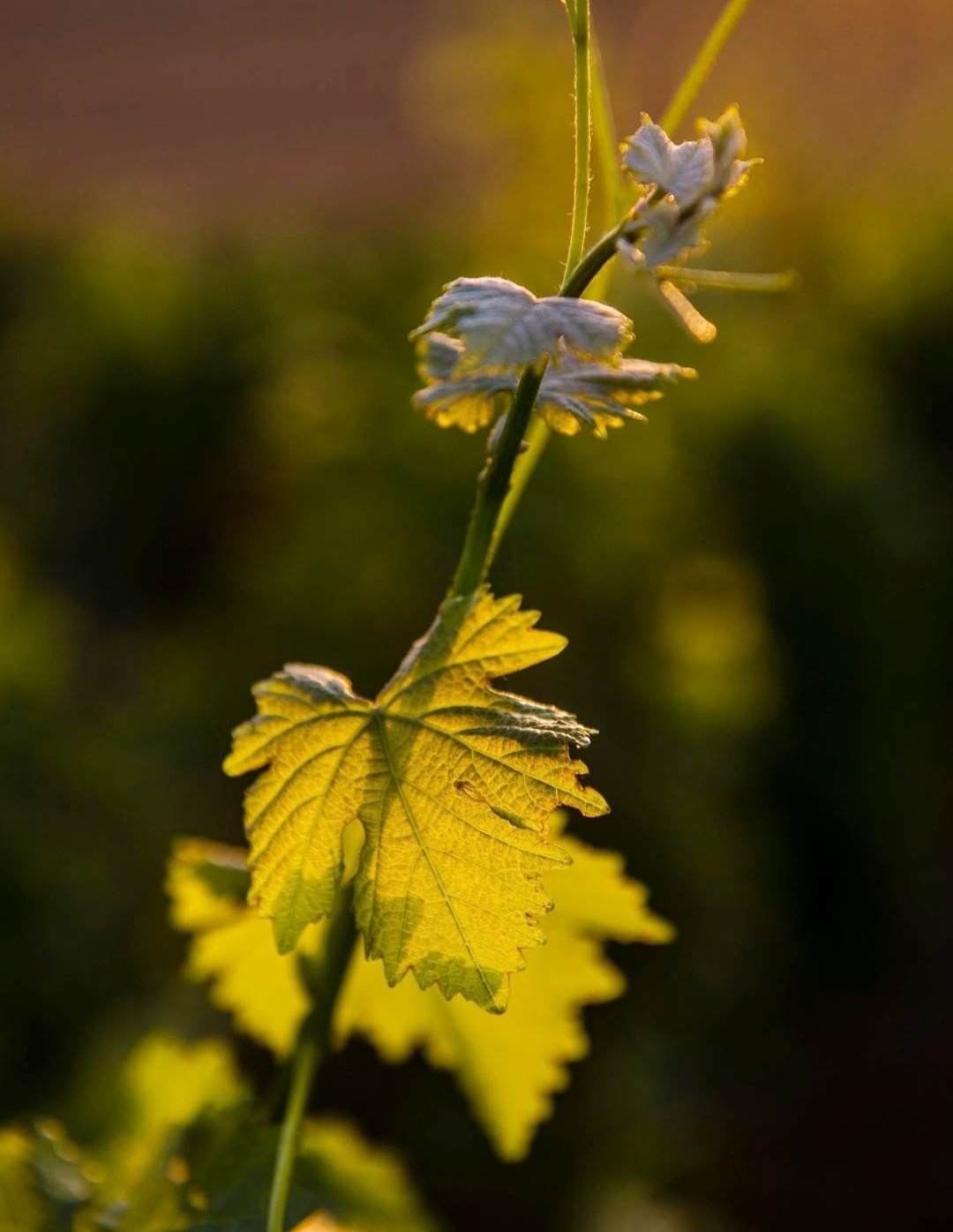 The vineyards of the Center-Loire, located on plateaus and slopes dating back to the secondary and tertiary era, are made up of calcareous and clayey sediments, on which the winegrowers have planted a limited number of quality vines. There are four main types of soil, many of which come from different formations: 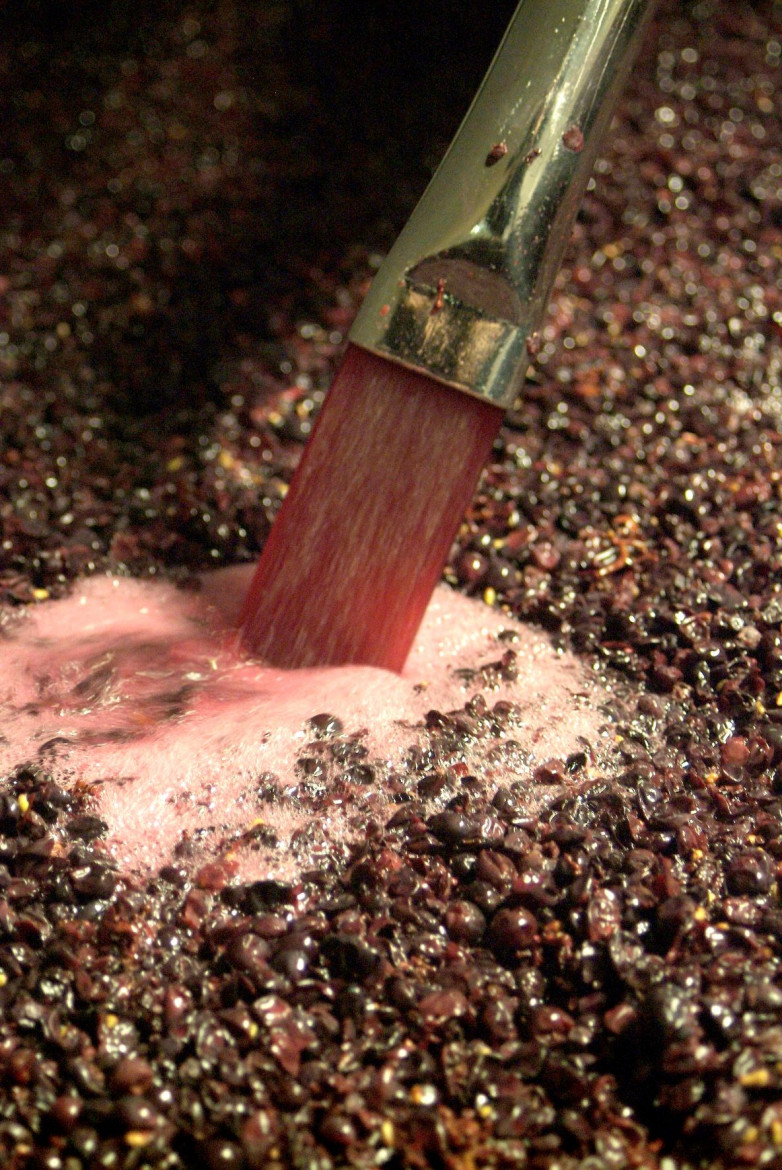 The sedimentary limestone rock of marine origin, rich in fossil oysters, forms the basis of the vineyards of the Center-Loire. These are deep, compact and impermeable soils. Here, the vine develops shallow roots, which can make it sensitive to drought. Ripening is delayed compared to other types of soil.

The climate is temperate with a continental trend.

Sauvignon Blanc represents 80.9% of the production of the vineyards of the Center-Loire. Its cone-shaped clusters and compact berries enclose a firm, crunchy pulp with a thick skin. 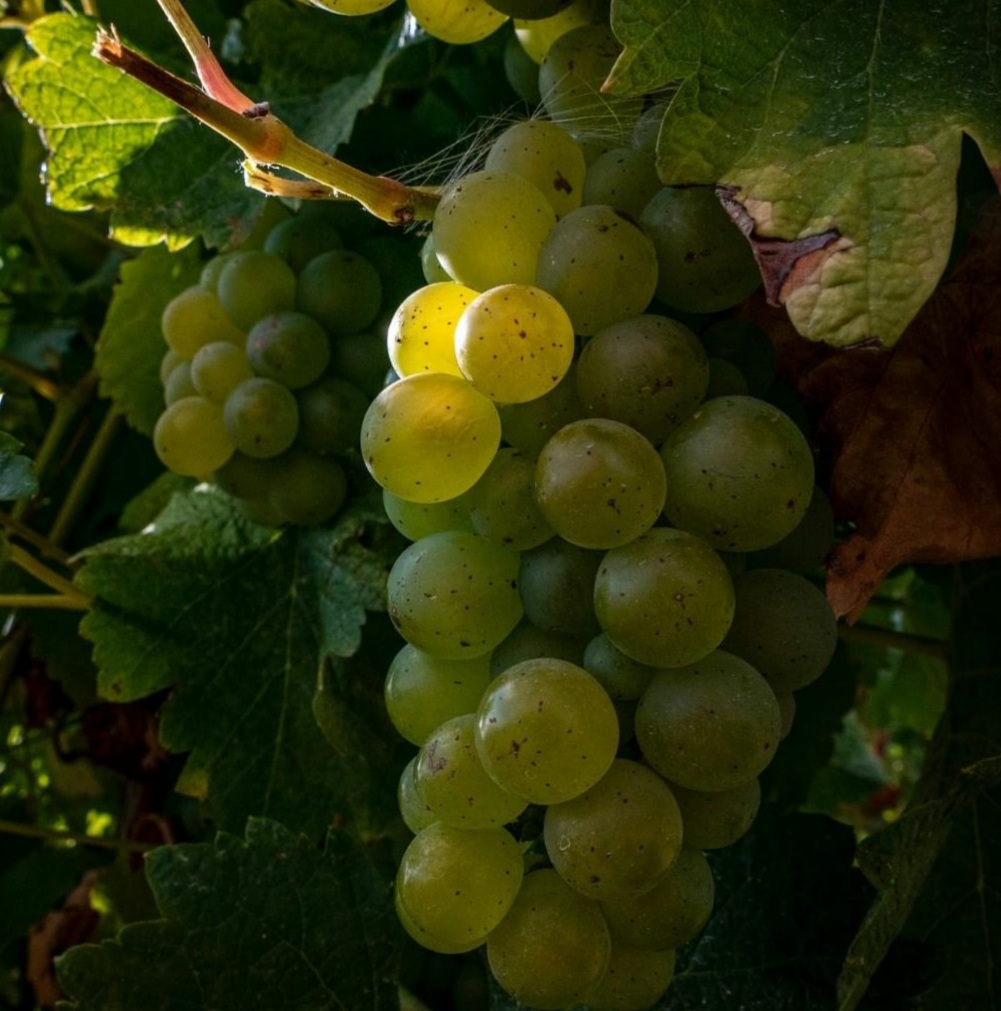 Pinot Noir covers 16.4% of the Center-Loire and is the only grape variety for wines produced in Sancerre, Menetou-Salon and Reuilly. It is blended with Gamay for Coteaux du Giennois and Châteaumeillant wines. Small and compact bunches (in the shape of a pine cone), with small ovoid-shaped berries, thin velvety blue-black skin.

Gamay represents 1.4% of the wine production of the Center-Loire and is used in the production of rosé and red wines of Châteaumeillant and Coteaux du Giennois blended with pinot noir. A black variety with white juice, its berries are covered with a thick layer of blue-whitish powder and its medium-sized oval berries are slightly larger than those of Pinot Noir.

Pinot Grigio represents 0.8% of the vineyards planted in the Center-Loire, distributed only in the Reuilly and Châteumeillant appellations. Its clusters are small and the berries are spherical, with very sweet and fragrant pulp. The grains have a thick skin that can fade between pink and dusty blue. Used to produce lightly colored rosé wines, Pinot Grigio produces particularly fresh and delicate wines. 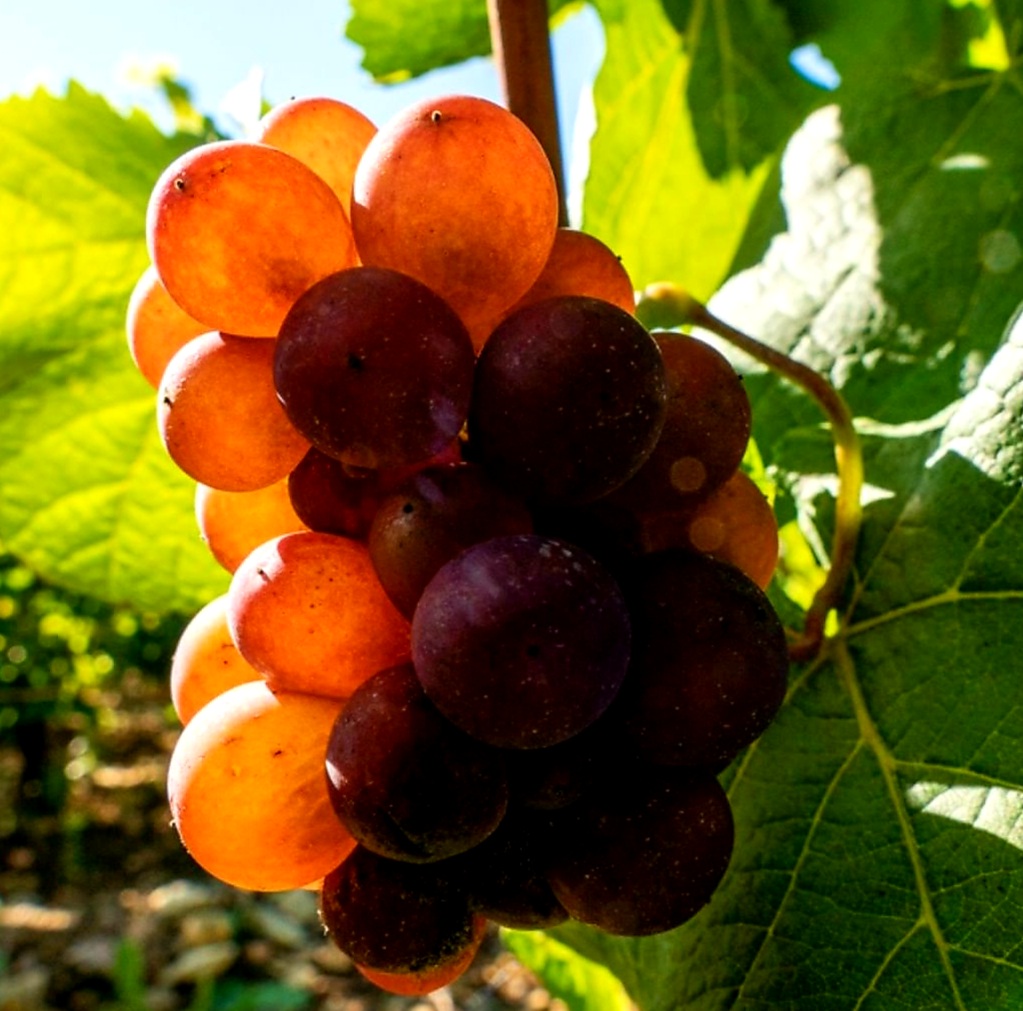 Chasselas is used only in Pouilly-sur-Loire, on 30 hectares of vineyards. It is appreciated, depending on the regions in which it blooms, for its fruitiness, its freshness and its delicacy and can express surprisingly varied notes depending on the terroir in which it is grown. Here, this grape variety gives fine and light wines with delicate aromas of yellow pulp fruit (peach, apricot), white flowers, hawthorn, mint, hazelnut or even honey.

Chardonnay, a white grape variety from Burgundy, is produced far beyond its region of origin and is known worldwide.

There are nine AOCs in the wine-growing region:

The history of the vine in Sancerre is very old, dating back to the time of Grégoire of Tours in 582, or Pliny the Elder in the 1st century. In the 12th century the vineyard enjoyed a flourishing period thanks to the Augustinian monks of Saint-Satur and the Counts of Sancerre. The production of Pinot Noir soon became known even outside the Loire. Planted mainly in Pinot, the vineyard was destroyed at the end of the 19th century by phylloxera. It was rebuilt by inserting Sauvignon blanc in place of Pinot. 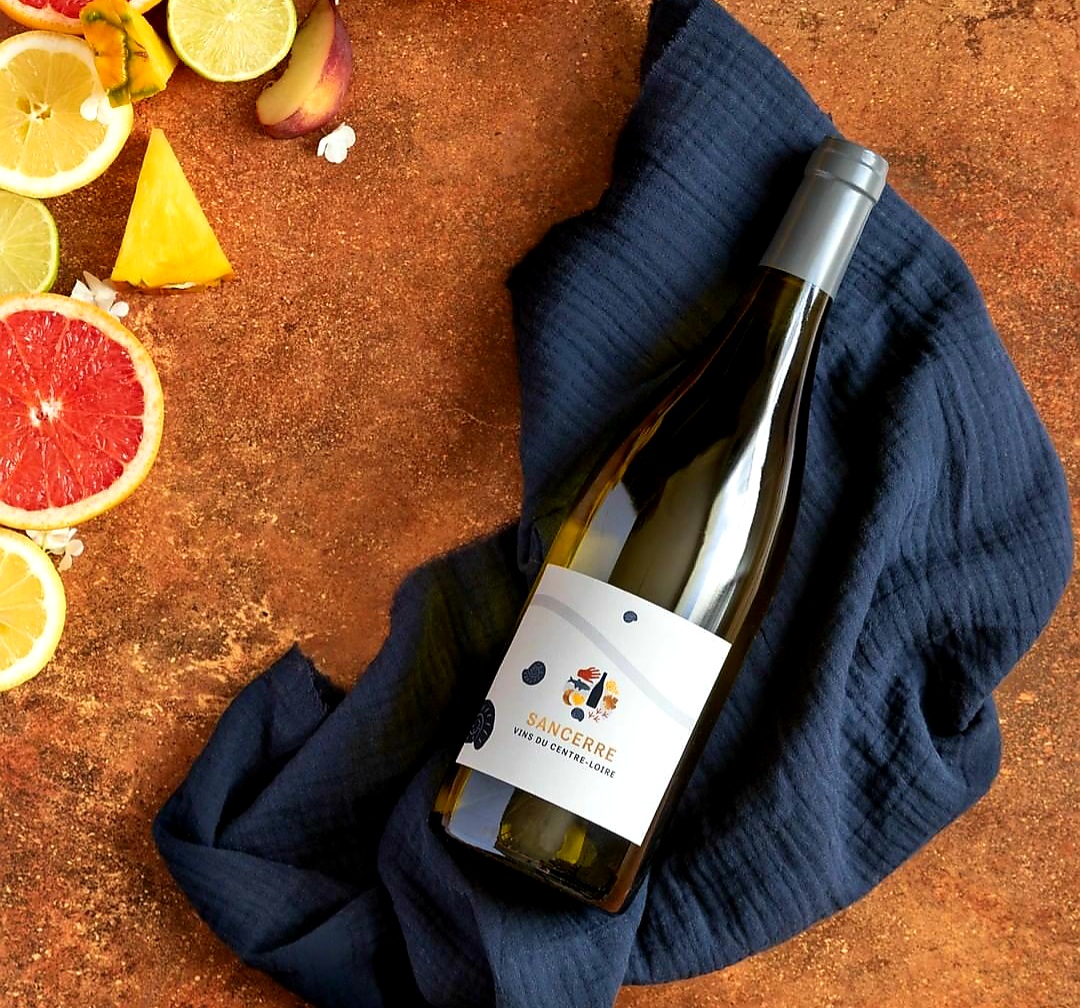 Located between Berry and Burgundy, the Pouilly vineyard extends over seven municipalities and almost 1379 hectares.

The first vines appeared in the Gallo-Roman period, in the 5th century. In the 12th century the Augustinian and Benedictine monks played a crucial role in the development of the vineyards and their popularity. In 1642, the opening of the Briare canal allowed the wines of Poilly to be known in a large part of France and also in England. At the beginning of the twentieth century the vineyard experienced a new impetus, after the crisis due to phylloxera in particular thanks to the delimitation of the production area in 1929. The wines of Pouilly regained their value when, in 1937 Pouilly-Fumé and Pouilly-sur – oire obtained the Denomination of Controlled Origin. 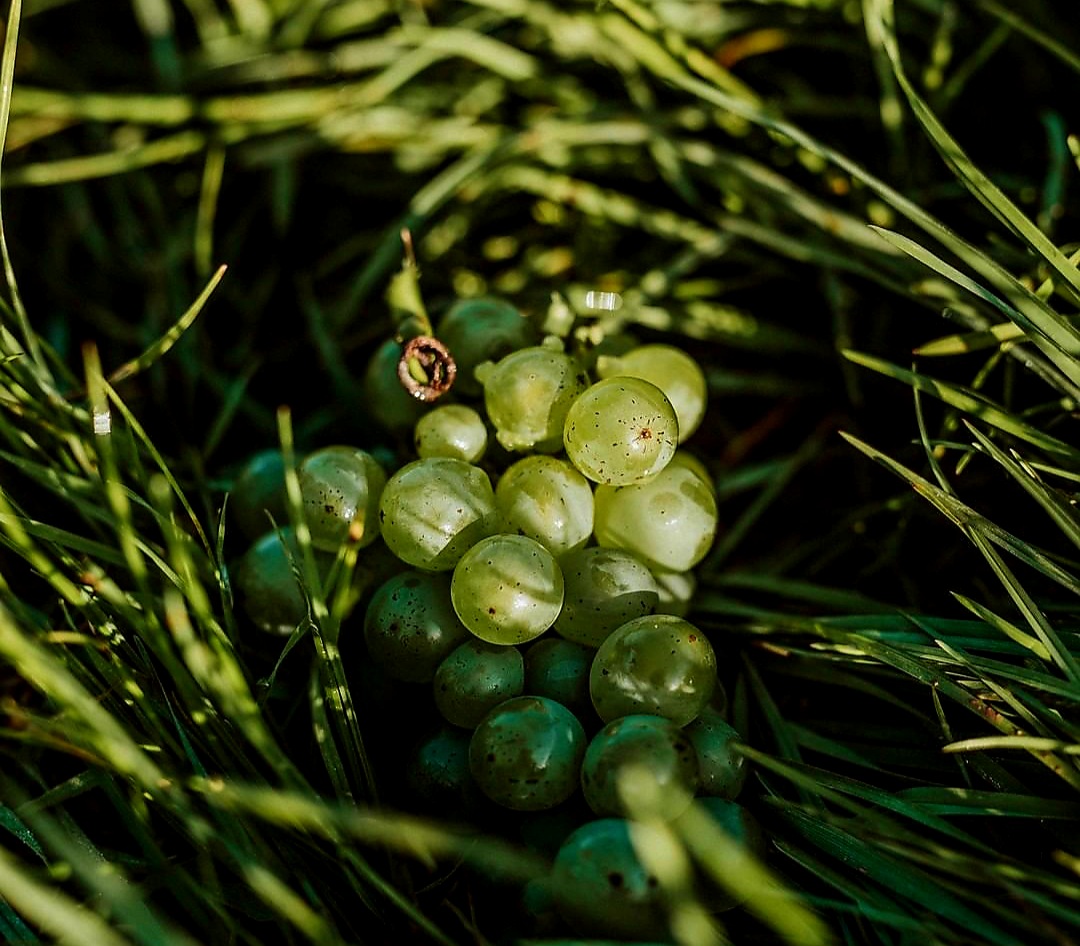 Villiers limestones: calcareous sedimentary deposits that delimit the eastern part of the vineyard (locally called “caillottes”).
Marl with small oysters: clayey-calcareous soils that cover a large part of the vineyard (locally called “white soils”).
Limestone Barrois: limestone pebbles generally larger than those of Villiers limestone (caillottes). They are located at the western end of the AOC area.
Clay with flint: clay and flint that occupy the peaks of the knoll of Saint-Andelain, Saint Laurent and the slopes of Tracy.

Located on the outskirts of Bourges, between the Pays Fort Sancerrois and the Champagne Berrichonne, the Menetou-Salon vineyard extends along 10 municipalities on approximately 627 hectares and obtained the Denomination of Controlled Origin in 1959.

The first written documents attesting the presence of the vine in the area date back to the years 1063, 1097 and 1100.

The Menetou-Salon vineyard is planted on limestone sediments. 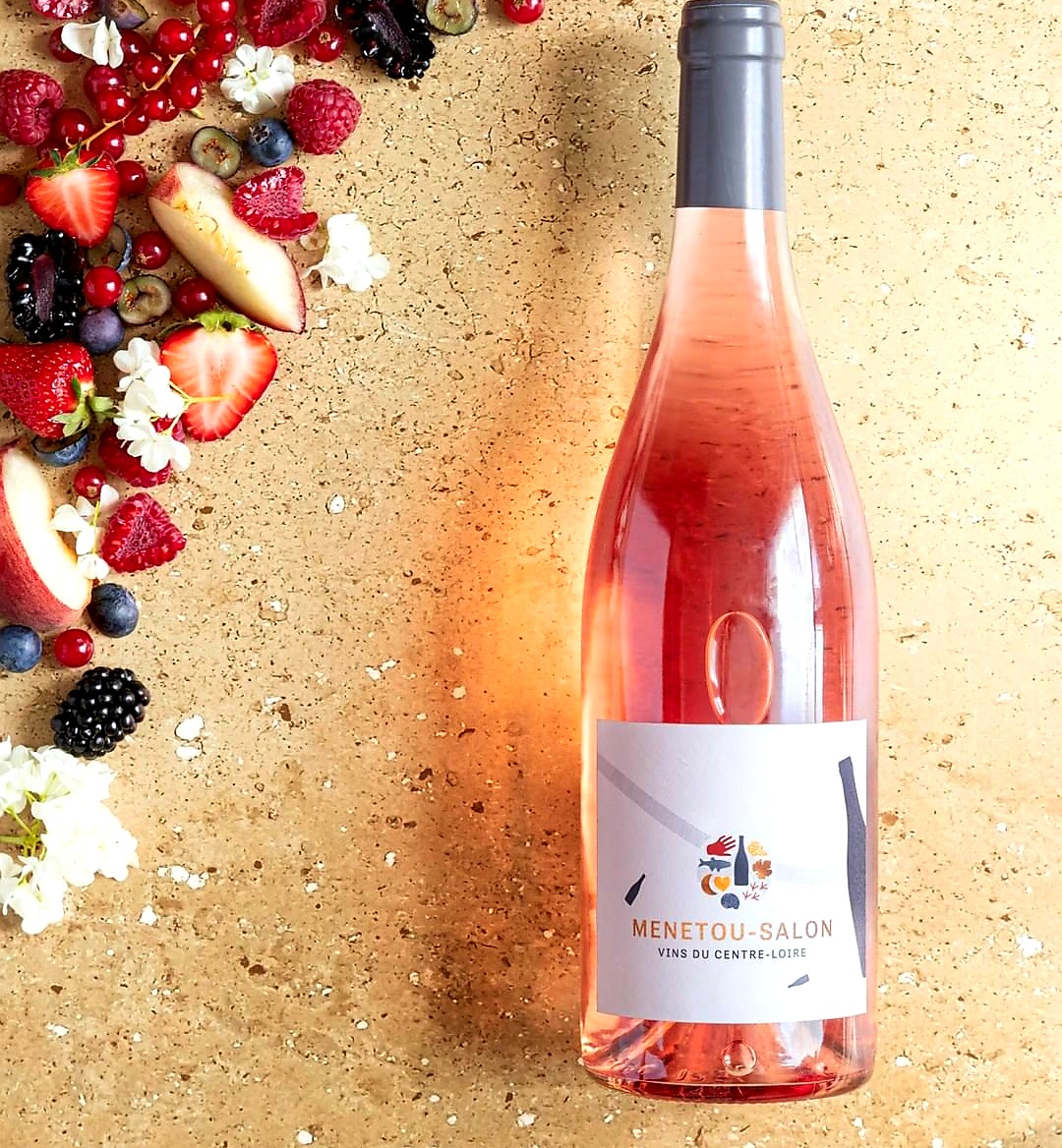 The history of the Quincy vineyard, particularly strong in the Center-Loire, goes back two thousand years. Called Quincacius at the time, the village was originally an estate of a certain Quinzio. Mentioned in the bull of Calliste II of 1120 and then mentioned in a donation made in the Merovingian era in the 7th century, Quincy is one of the oldest vineyards in the region.

The vineyard covers an area of ​​332 hectares. 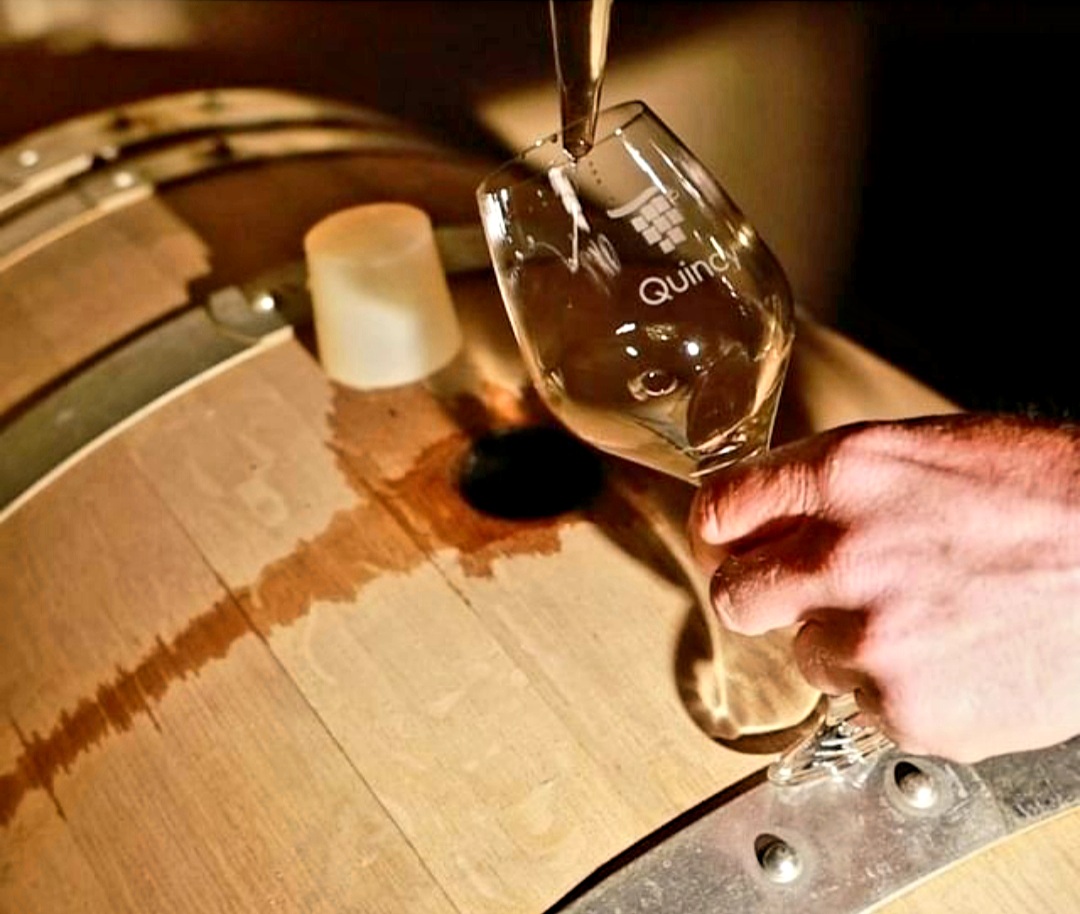 Extending over an area of ​​288 hectares, along the six municipalities of, Reuilly, Diou, Lury-sur-Arnon, Chéry, Lazenay, Preuilly, Reuilly is rooted in the history of the wines of the Center-Loire. According to legend, in the 7th century King Dagobert offered his fields, vineyards and meadows to the monks of the royal abbey of Saint Denis near Paris. From there, the fortune of the area whose wines, at the time, reached as far as England.

Reuilly obtained the Denomination of Controlled Origin in 1937 for white wines. In 1961 for red and rosé wines.

Between the Nièvre and the Loiret, the hills of Giennois stretch for almost 50 km, on the north bank of the Loire, between Gien and Cosne-sur-Loire.

The abbeys were created in the region and contributed to the expansion of the local vineyard.

Since 1998, obtaining the Controlled Designation of Origin, the Coteaux du Giennois has developed thanks to a new generation of winemakers who have made significant investments in vineyards and cellars.

Siliceous soils – Limestone on the hills of the Loire. 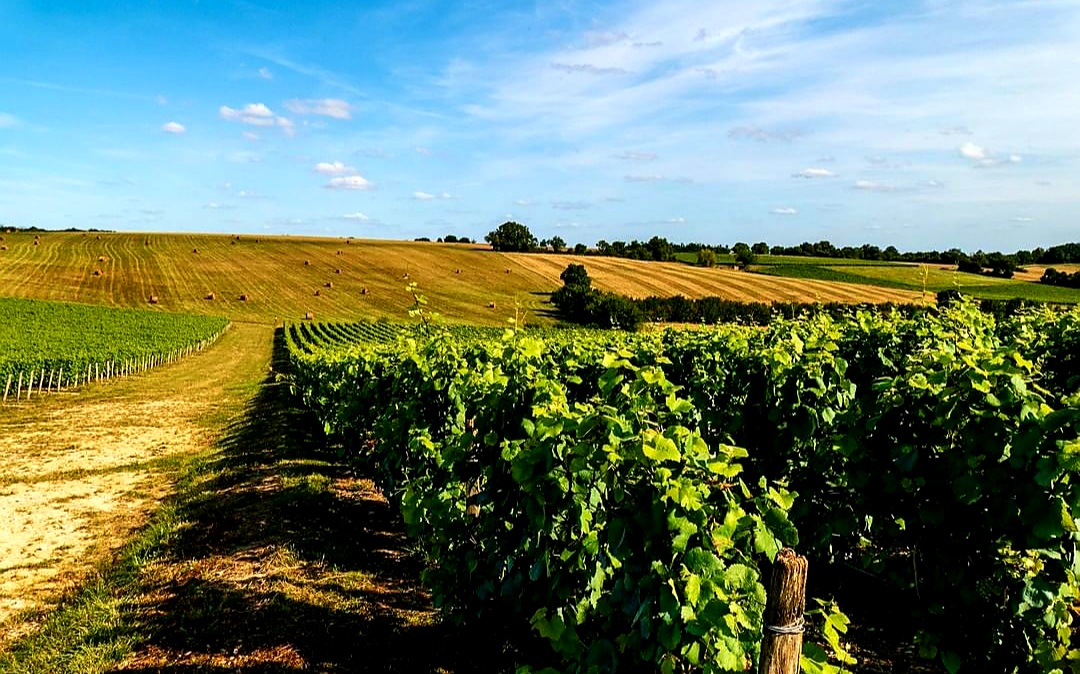 The origin of the vineyard dates back to the 5th century, mentioned by Grégoire de Tours as early as 582.

Over the centuries, the reputation of Châteaumeillant has been affirmed thanks to the gris “, a wine obtained from the immediate pressing of Gamay grapes. The qualities of these wines are recognized in 1965 by a decree that will consecrate the VDQS vineyard: delimited wine of superior quality. The vineyard obtained the Controlled Designation of Origin in 2010. 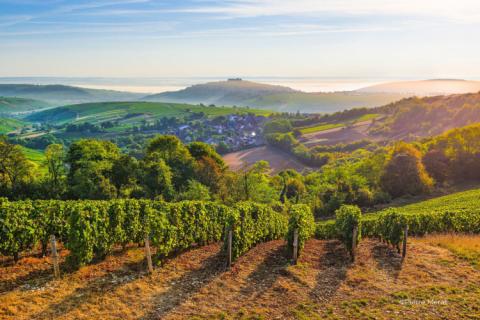 Starting from the Middle Ages, the vineyard developed under the impulse of the great Benedictine monasteries of La Charité-sur-Loire and Bourras. The production was exported to northern France and Europe. The fame and prosperity continued until the 19th century when the vineyard reached an area of ​​1300 hectares until the arrival of the phylloxera crisis. In 1986, the area obtained the denomination of Vin de Pays des Coteaux Charitois until 2011, when it became, as we know it today, Protected Geographical Indication (PGI) Côtes de La Charité.

In the 19th century, more than 3,000 hectares were planted, and wine revenues accounted for more than half of what the population earned.

From 1875, phylloxera attacked the vineyard. The replanting of American vines was a failure. At the end of the 1980s, the vineyard began its rebirth, sanctioned, in 2011, by the IGP recognition.

The vineyard has an area of ​​21 hectares, in the Burgundy region, Department of Nièvre, along 56 municipalities. The vine is planted between 150 and 250 m of altitude.