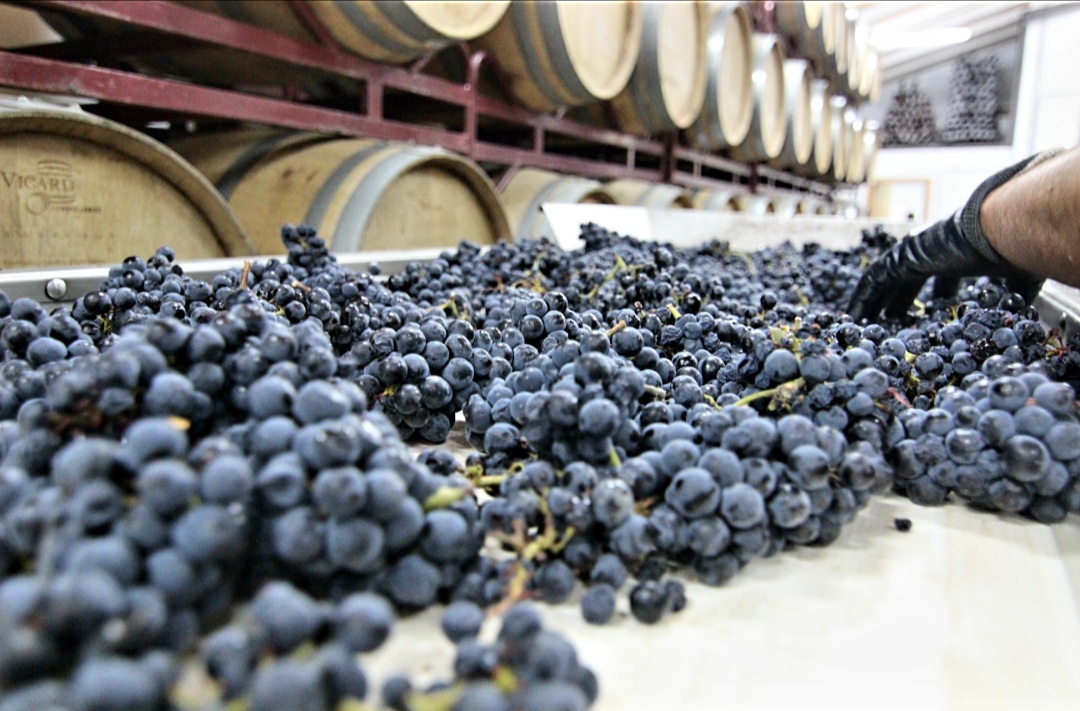 The Sierra de Salamanca PDO is one of the magnificent Spanish wine treasures, still little known and about which we have already written.

Documents testify that the origins of the vineyard in this area date back to Roman times and its wines were known and appreciated since the 15th century.
At the beginning of the 19th century, the vineyards of these lands underwent an important expansion, becoming one of the economic pillars of the region. Unfortunately, the opposite happened in the last twentieth century when the vineyards suffered a progressive abandonment, due to the depopulation of rural areas, causing the closure of the cooperative cellars. Only in the last decade of the same century there was a reversal of the trend with the creation of four modern wineries and the renewal of the last cooperative in operation to produce low-production high-quality wines. 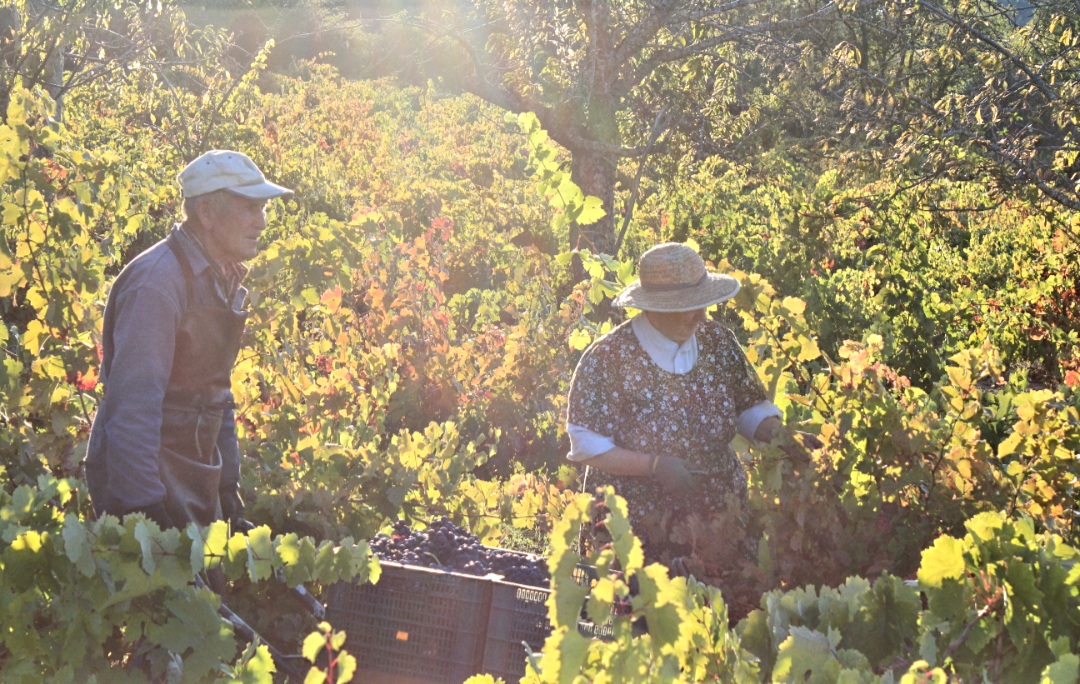 The microclimate of the Sierra de Salamanca is particularly suitable for the cultivation of the vine: dry summers with cold nights help the grapes to ripen properly, maintaining good acidity and developing the characteristic aromas of the varieties of our area.

The climate is humid Mediterranean, with relatively short and not very cold winters and long, hot and dry summers. In autumn and spring, rainfall is abundant and compensates for the poor water retention capacity of the soils. 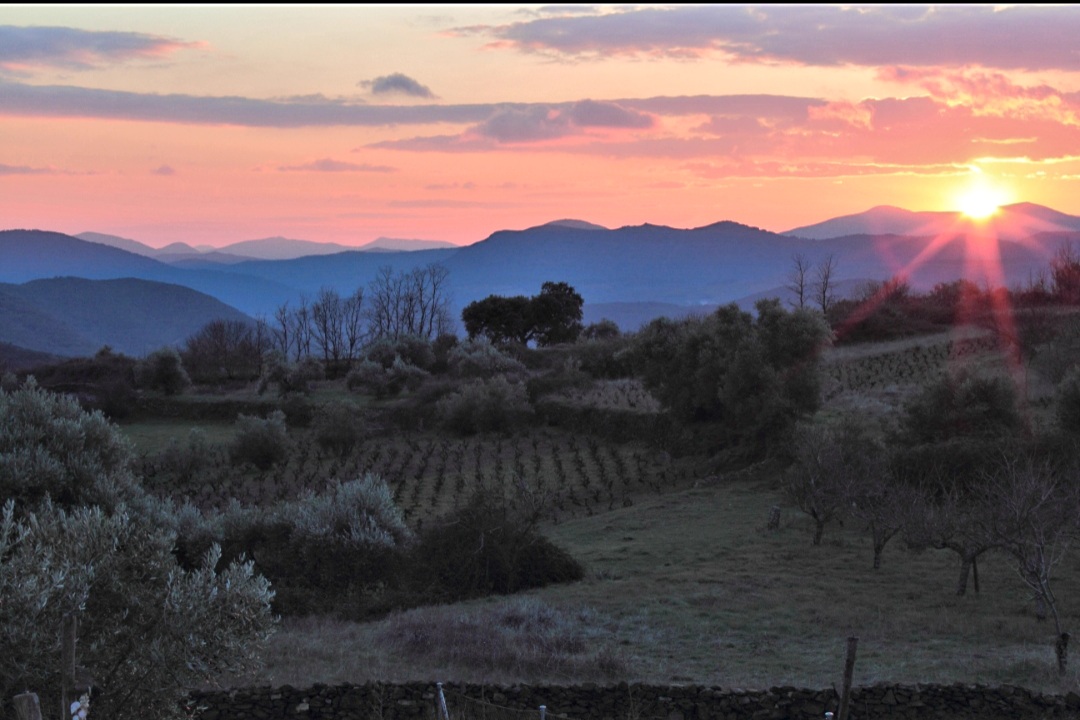 Within the Sierra there are interesting variations: strains ranging from 400m to nearly 1000m.
The soils of the area, unlike the generality of the wine regions of Castilla y León, have an acidic character. These characteristics give the wines an important personality.

Finally the varieties. Garnacha Tinta and Tempranillo, known in the area respectively as Calabrés and Aragonés, are clones of the main variety, being adapted to the peculiar characteristics of the Sierra. These varieties coexist with the Rufetem native and predominant variety of the area, the true protagonist of the PDO. 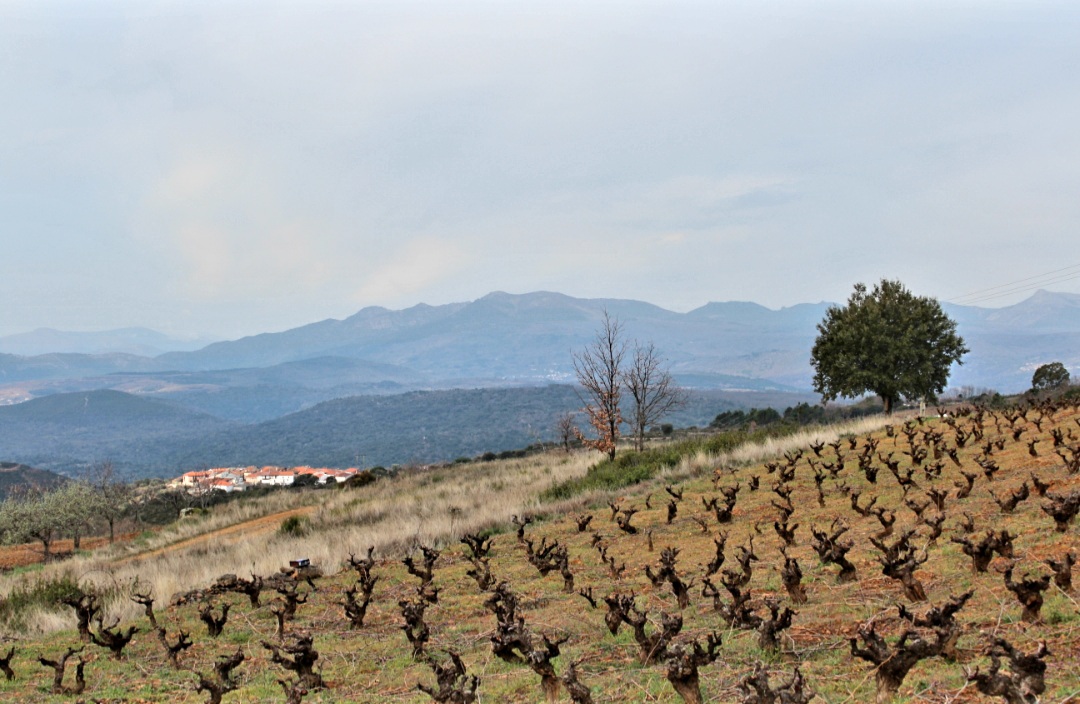 You are one of the few PDOs, not only Spanish, that produce wine with native vines. This choice, to preserve the important wine-growing heritage of the area, what advantages does it entail and what difficulties does it entail?

The main advantage is to work with something unique, which can only be found in the Sierra de Salamanca. We therefore feel we are the heirs of a heritage, mainly around the Rufete variety, which it is in our power to preserve.
Rather than difficulty, I would speak of a challenge. And this is nothing more than knowing not only the native varieties, but also the viticultural history of the Sierra, the old vineyard on the terraces, the differences in height, the soils and the orientations that make this PDO a unique place for the cultivation of the vine. 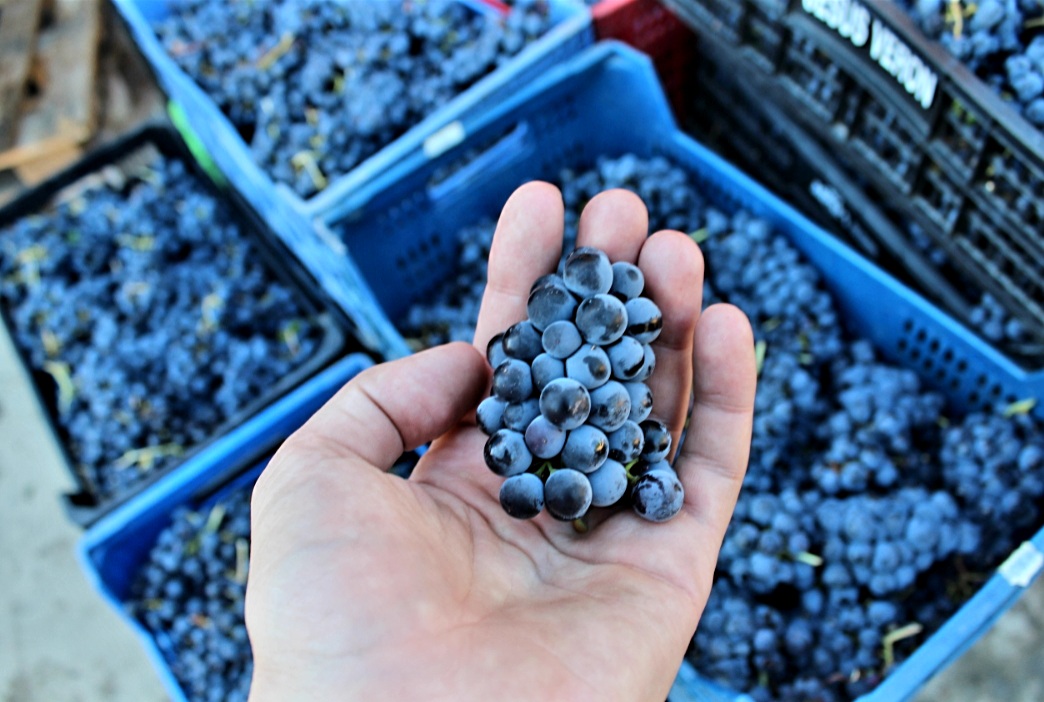 Rufete, a grape still little known but with considerable potential. Can you describe in detail the characteristics of both the variety and the white?
La Rufete is the native grape of the Sierra de Francia, located south of Salamanca. It is characterized by being very adapted to the area, with a small and tight bunch, medium-large grain and medium-fine skin.

It is a subtle variety, complex in processing, which provides delicate aromas with hints of red fruit and spices, with sweet and soft tannins that add elegance and complexity to the wines. 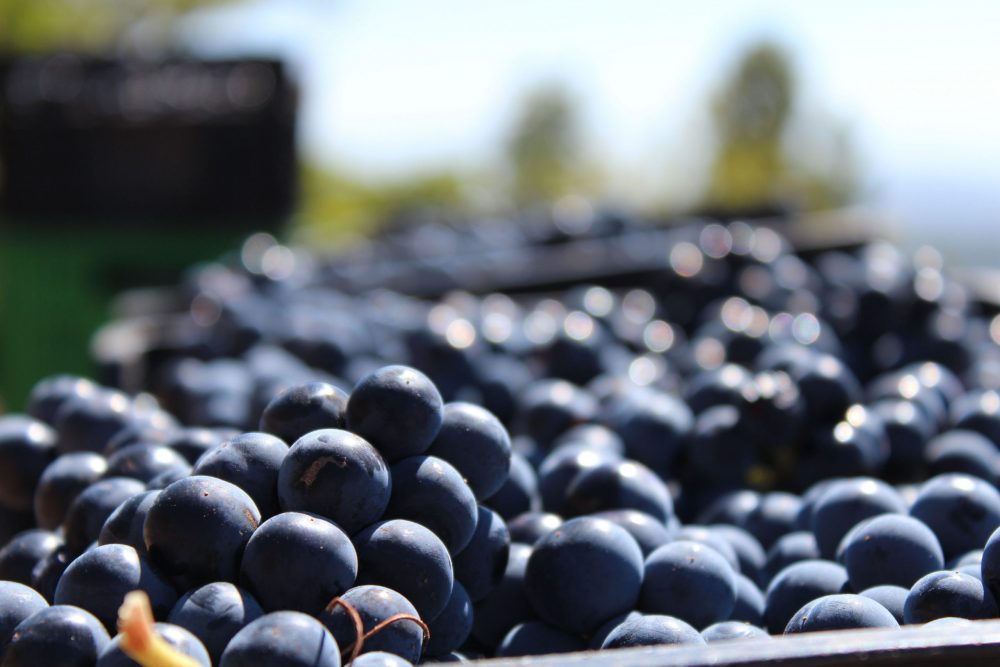 Rufete Serrano Blanco, on the other hand, is characterized by having a thick skin, low yield in the press but great aromatic concentration. With a medium-high acidity that results in fresh and elegant wines.

Both varieties have enormous enological potential, very limited productions and which give rise to wines that are very different from those of other areas of Spain. 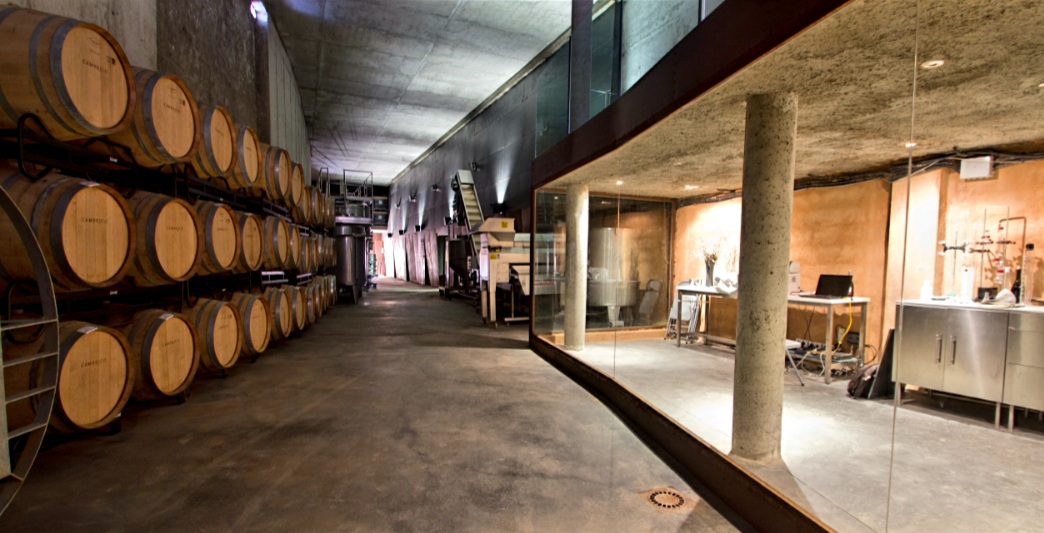 What characteristics do the wines obtained from this vine have?
Wines produced with Rufete are characterized by a marked and very balanced acidity, elegant aromatic notes of red and spicy fruits and a complex, greasy and long sip. 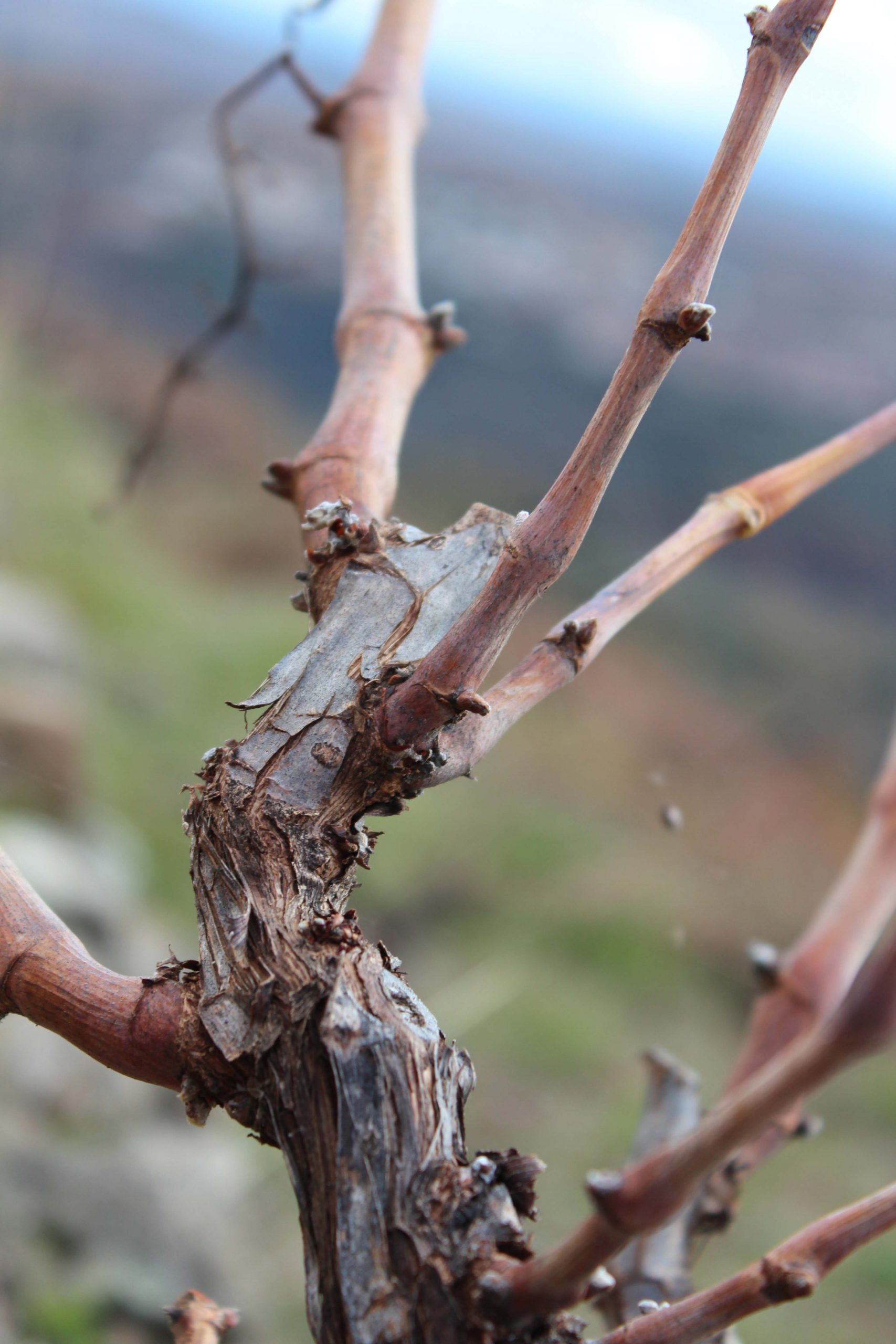 The thin skin ensures that the wines have a layer of color and of medium chromatic intensity and a medium tannic load. The high acidity of the grape allows a long aging, in which the wines soften and the complexity on the nose increases.

Rufete-based youths have an explosive fruity aromatic charge, with a fresh and pleasant mouth. 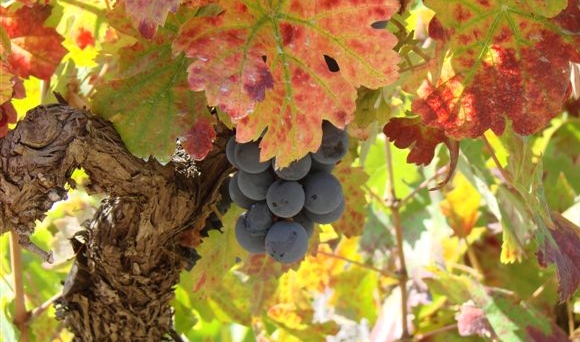 What are the objectives of the PDO in the near future to spread Rufete’s wines and history more and more internationally?
To give continuity to the work carried out since the creation of the PDO, mainly focused on the presence in wine fairs with international importers and customers.
Also collaborating with media such as The Wolf Post that bring the wealth of our territory closer to consumers in other markets.