According to ancient documents, the history of white wine has very distant roots, dating back to almost three thousand years ago, in the Middle East, a period that coincides with the cultivation of the vine. Subsequently, it was the Greeks and Romans who brought viticulture to the European continent.

Interest in white wine has grown over the centuries, with the increase in exports, in particular in countries such as Austria and Germany and then spread throughout Europe.

Like rosé wines, whites also attract particularly young people and women, especially in countries that prefer red wines such as Spain. In the Iberian country, in the last ten years, the consumption of white wines has grown from 20 to 30%, according to a report by the Spanish Wine Market Observatory.

The freshness of white wines is one of the characteristics that, according to experts, allows them to reach a wider audience of consumers.

Among the international whites presented, “The Wolf Post” has selected five wines of which we refer to the reviews by Piero Pardini.

Furore Bianco Fiorduva 2020, by Marisa Cuomo, is produced with 30% Fenile, 30% Ginestra, 40% Ripoli grapes. An excellence belonging to the D.O.C. Amalfi Coast, Furore sub-area. Among the best whites in the world. 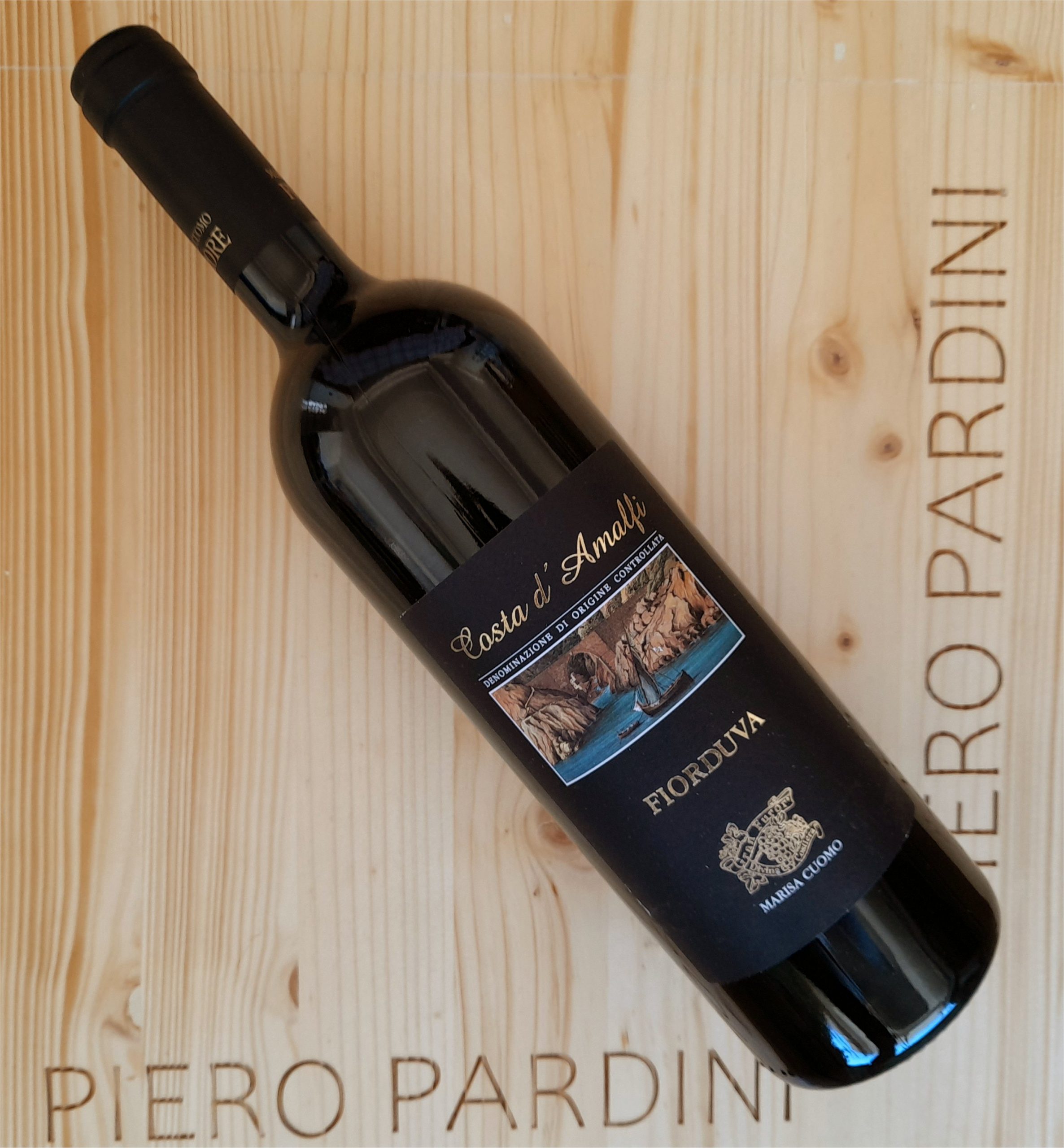 Pai Abel Branco 2020, from the Portuguese company Quinta das Bágeiras, belongs to the D.O.C. Bairrada and is produced with Maria Gomes and Bical varieties. Expression of a territory rich in binding history, ideal for a summer table, especially in combination with fish. Carrakripán 2018 from the Spanish winery Bhilar is produced with 90% Viura, 6% Malvasia and 4% Garnacha Blanca. In our review it was defined: “A wine to drink at least once in a lifetime”. 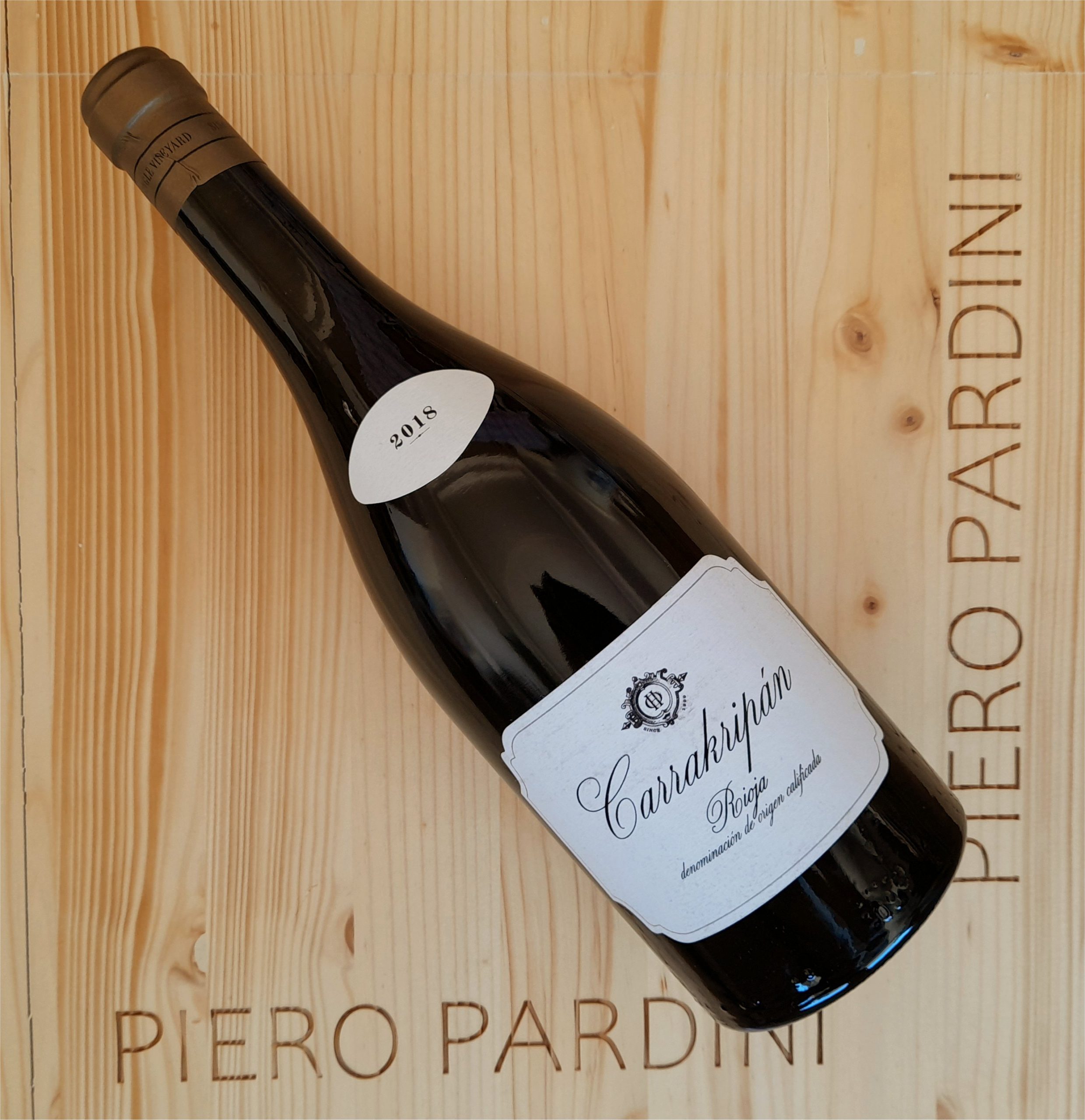 Chardonnay 2018 Reserva, from the Chilean Veramonte company, is a 100% Chardonnay that expresses with value the potential of the Casablanca Valley. 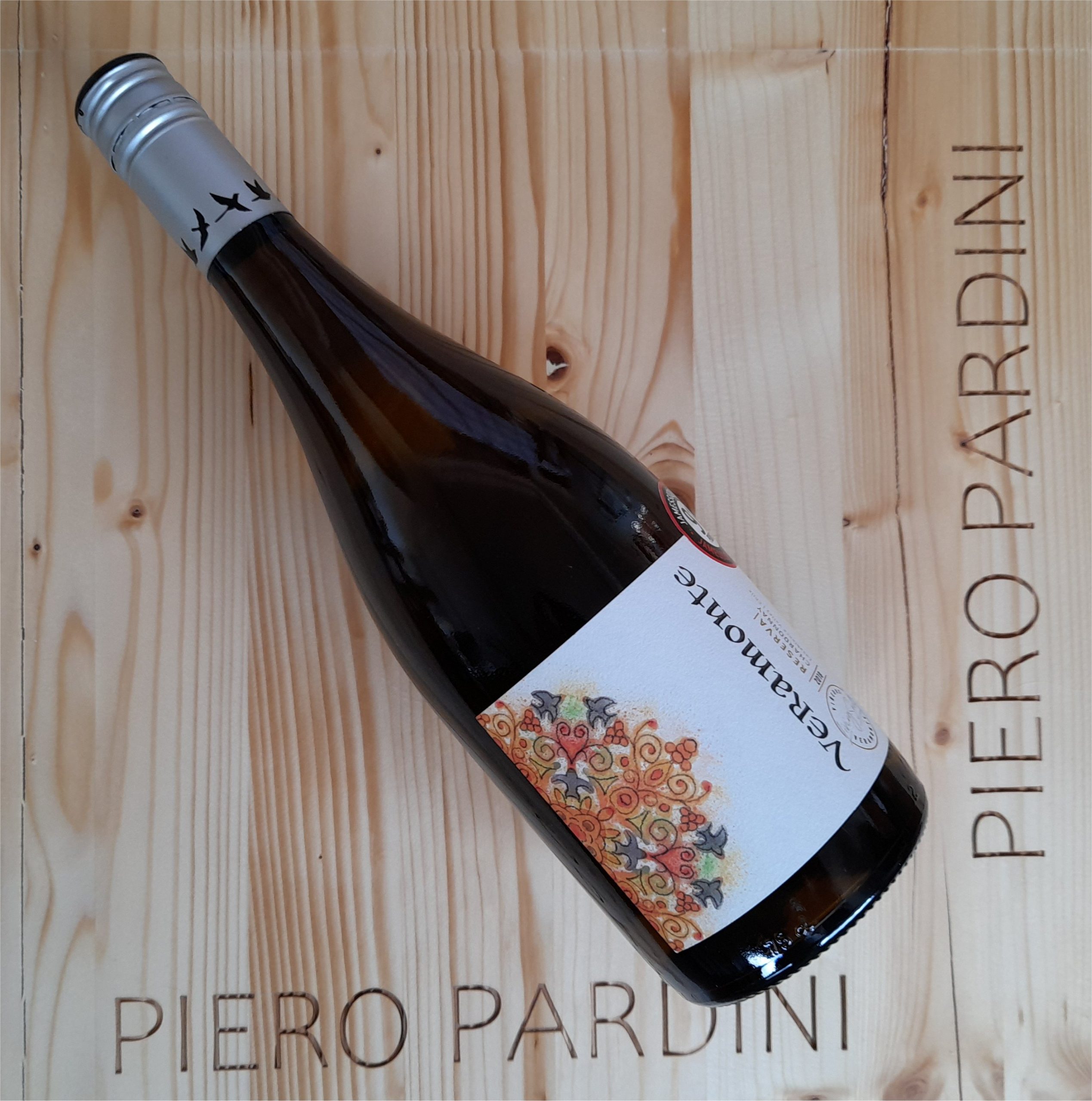 Coteaux Varois Blanc 2020, from the French winery Château de L’Escarelle, produced with the Rolle and Ugni varieties, belongs to the A.O.P. Coteaux-Varois-en-Provence. Its particular freshness makes it suitable with summer dishes.