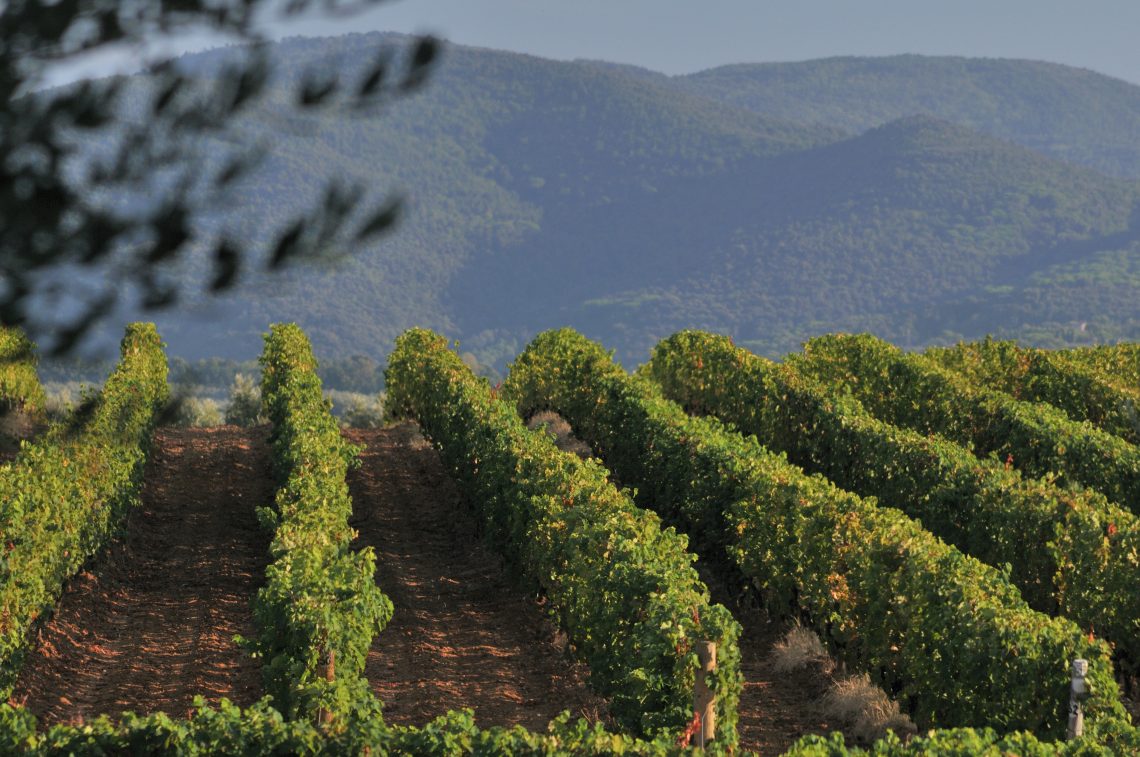 A classic grape that has its origins in France (Bordeaux), Cabernet Sauvignon gives rise to some of the best-known red wines on an international level.  With an intense and full-bodied color, it gives a fruity and clean flavor, with a clear acidity with aromas ranging from blackcurrant to cedar.

This grape variety is the result of the union of two types of grapes of French origin, also: Cabernet Franc and Sauvignon Blanc. With medium-late budding, it adapts well to gravelly and well-drained soils, preferably with an acid pH. Clusters and berries are small, thick-skinned and bluish in color. The shoots are hard, which makes it suitable for mechanical harvesting, protecting it from spring frosts.

Usually, unless the Cabernet Sauvignon variety is very mature, it tends to produce wines with a long-lived structure, but shorter in fruit. For this reason, traditionally, it has been blended with Merlot to give soft and fruity notes to the wine.

What makes Cabernet Sauvignon special is the ability to give identity to the wine, even when the percentage of this variety is minimal. Its limit is the production concentrated in a few wine regions of the world: Médoc, Pessac-Léognan, Penedés, Bolgheri, Sonoma, Napa Valley, some parts of the state of Washington, Coonawarra and Margaret River in Australia and Chile.

Among the proposals on the platform we suggest six reviews by Piero Pardini that see Cabernet Sauvignon as the protagonist, now as the main variety, now as a perfect mix with other grape varieties. 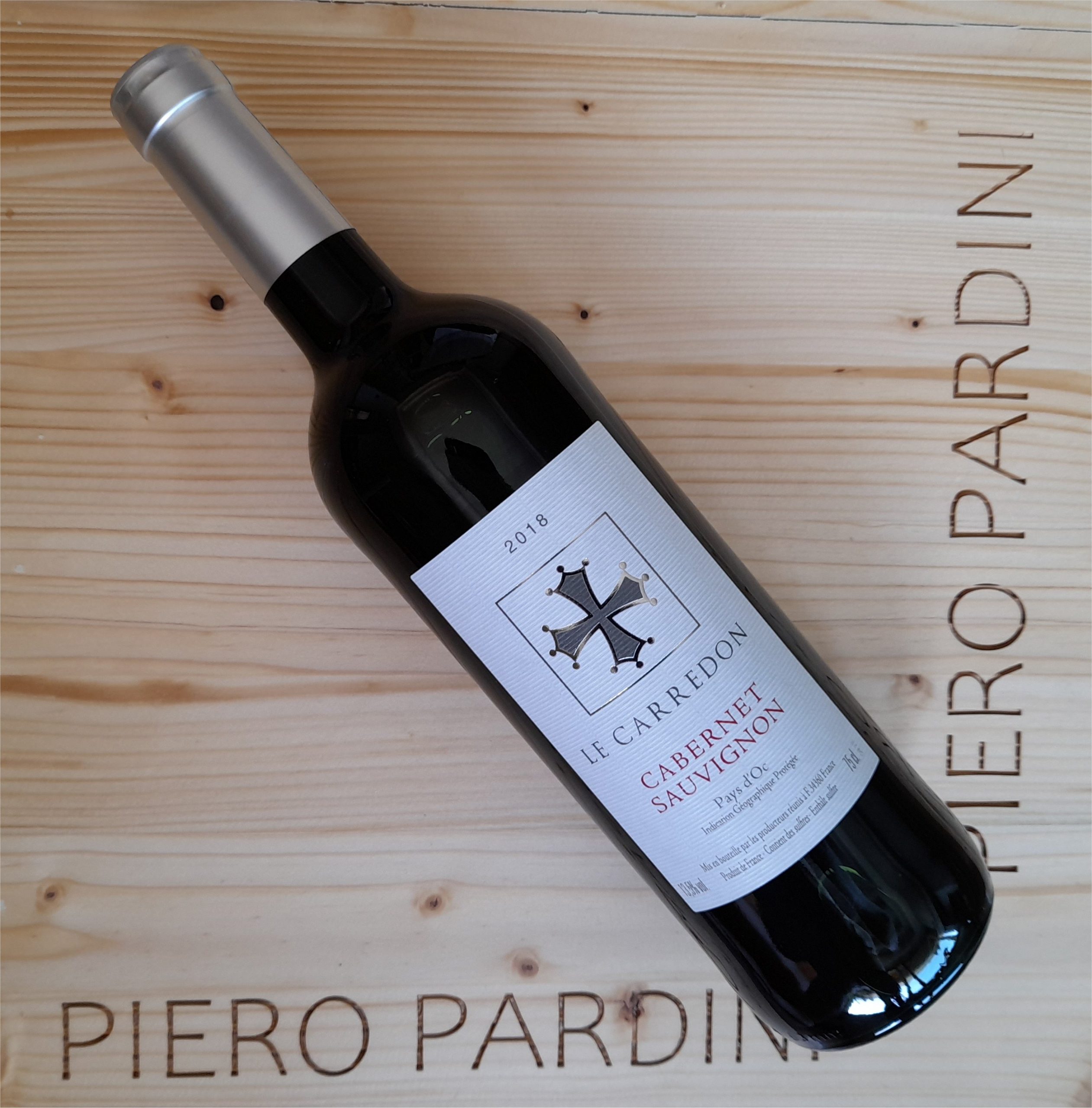 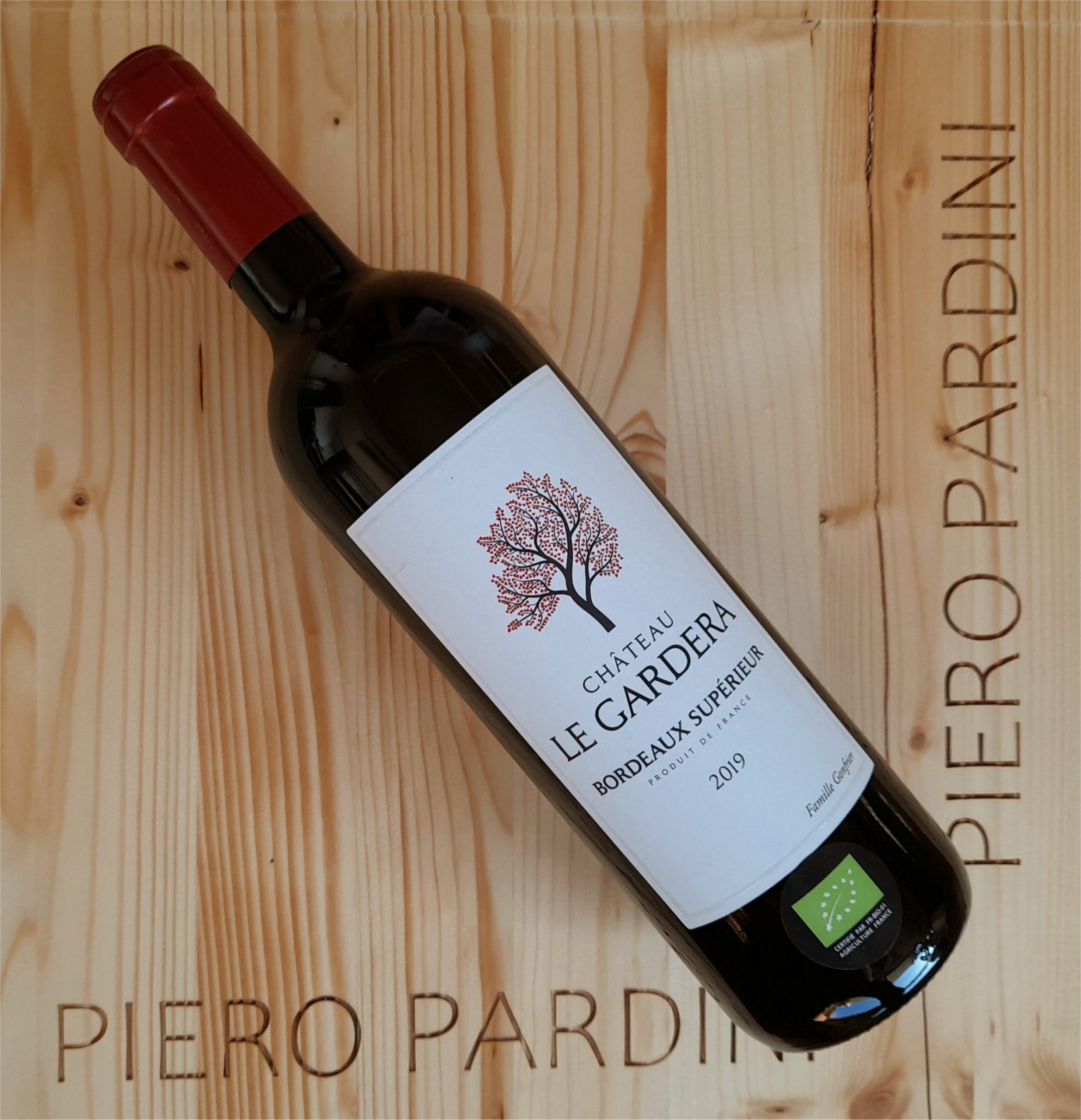 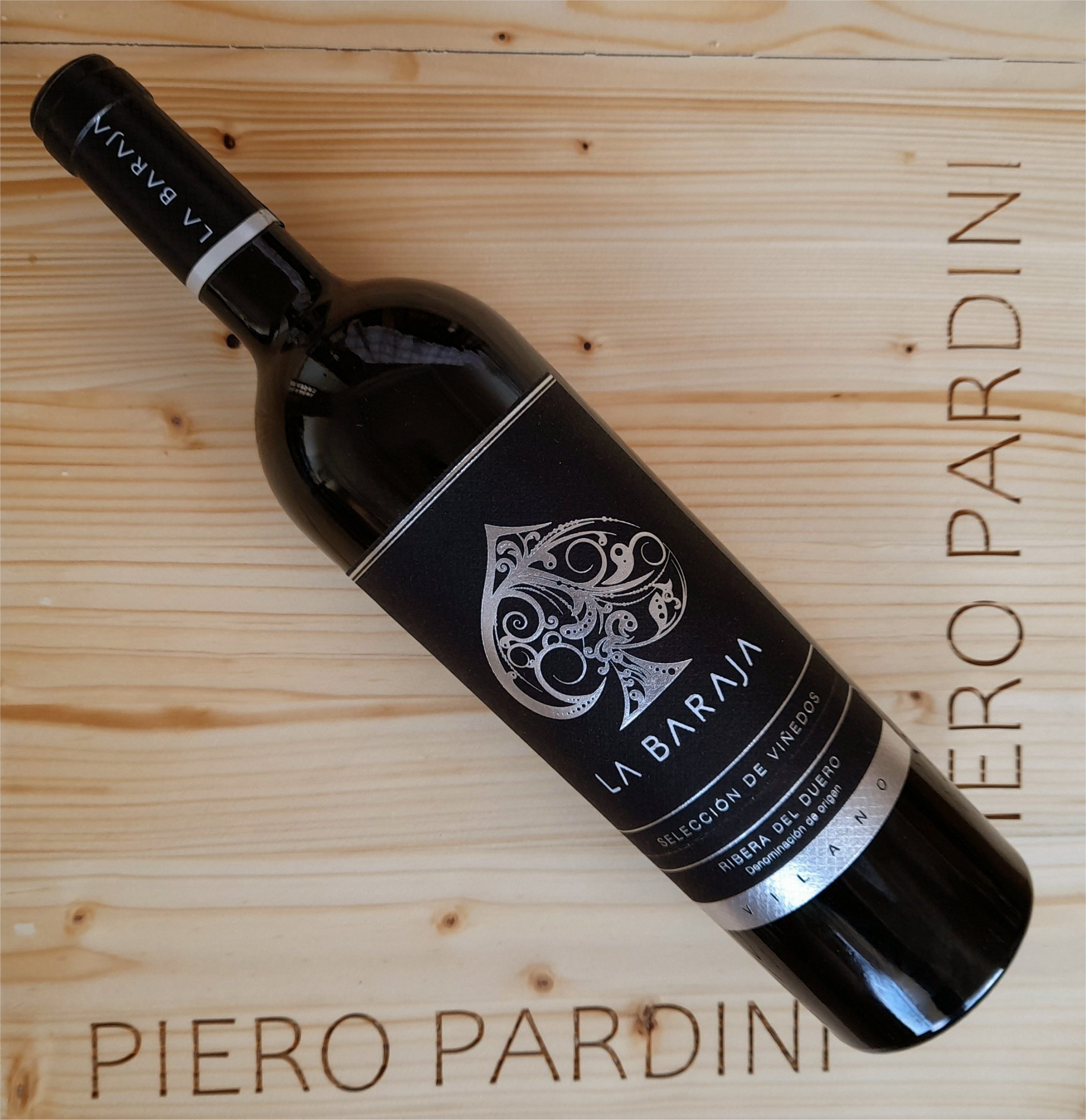 The 15% of Cabernet Sauvignon, mixed with native grapes such as Tinto Fino, makes the difference in La Baraja 2019 from the Spanish winery Vilano, a winery of excellence, whose proposals have been awarded with top marks by Piero Pardini. 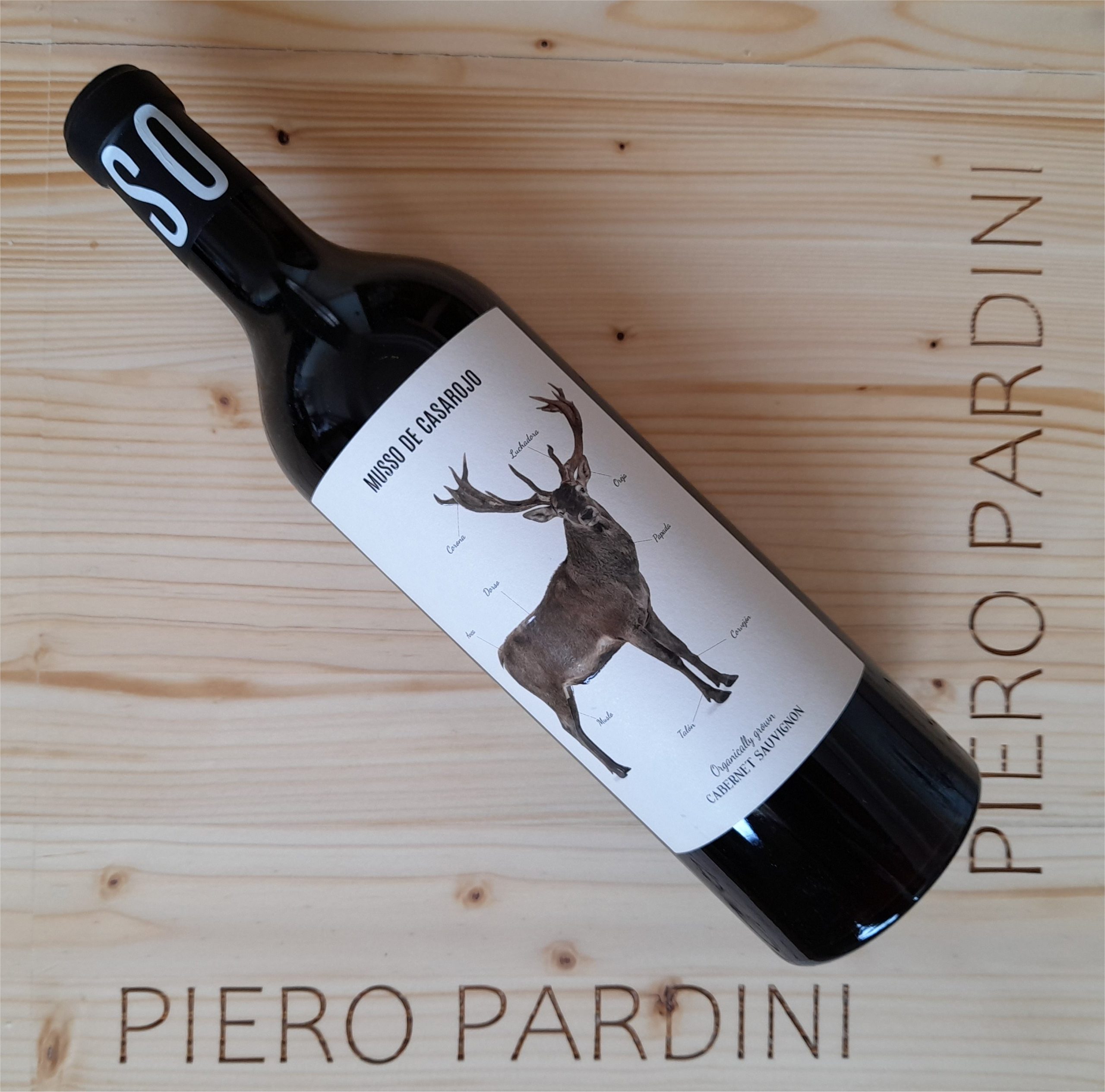 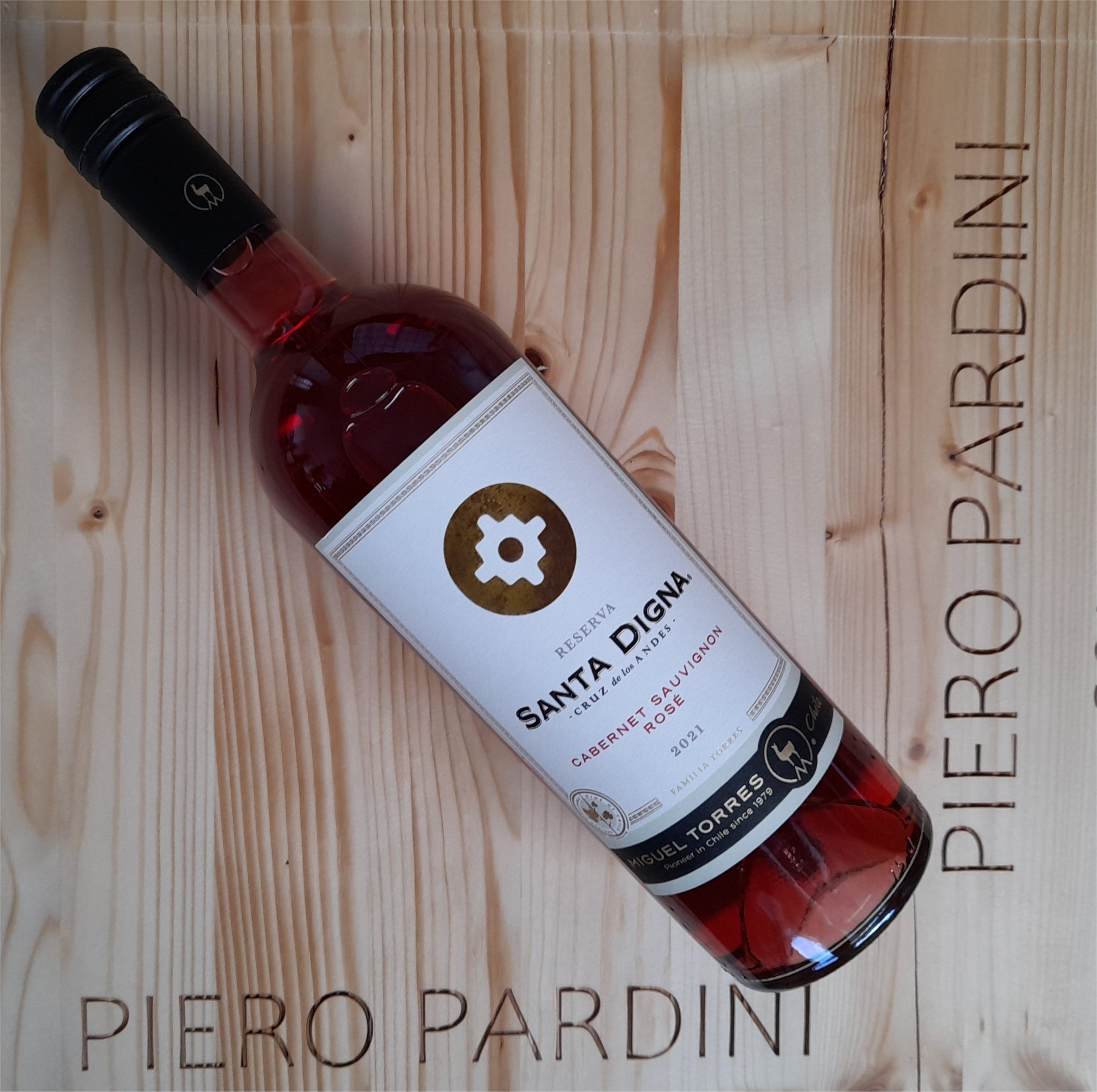 Cabernet Sauvignon Rosé 2021, from the Chilean company Miguel Torres, offers all the magnificent notes of Cabernet in purity, giving a pleasure to the palate to try. 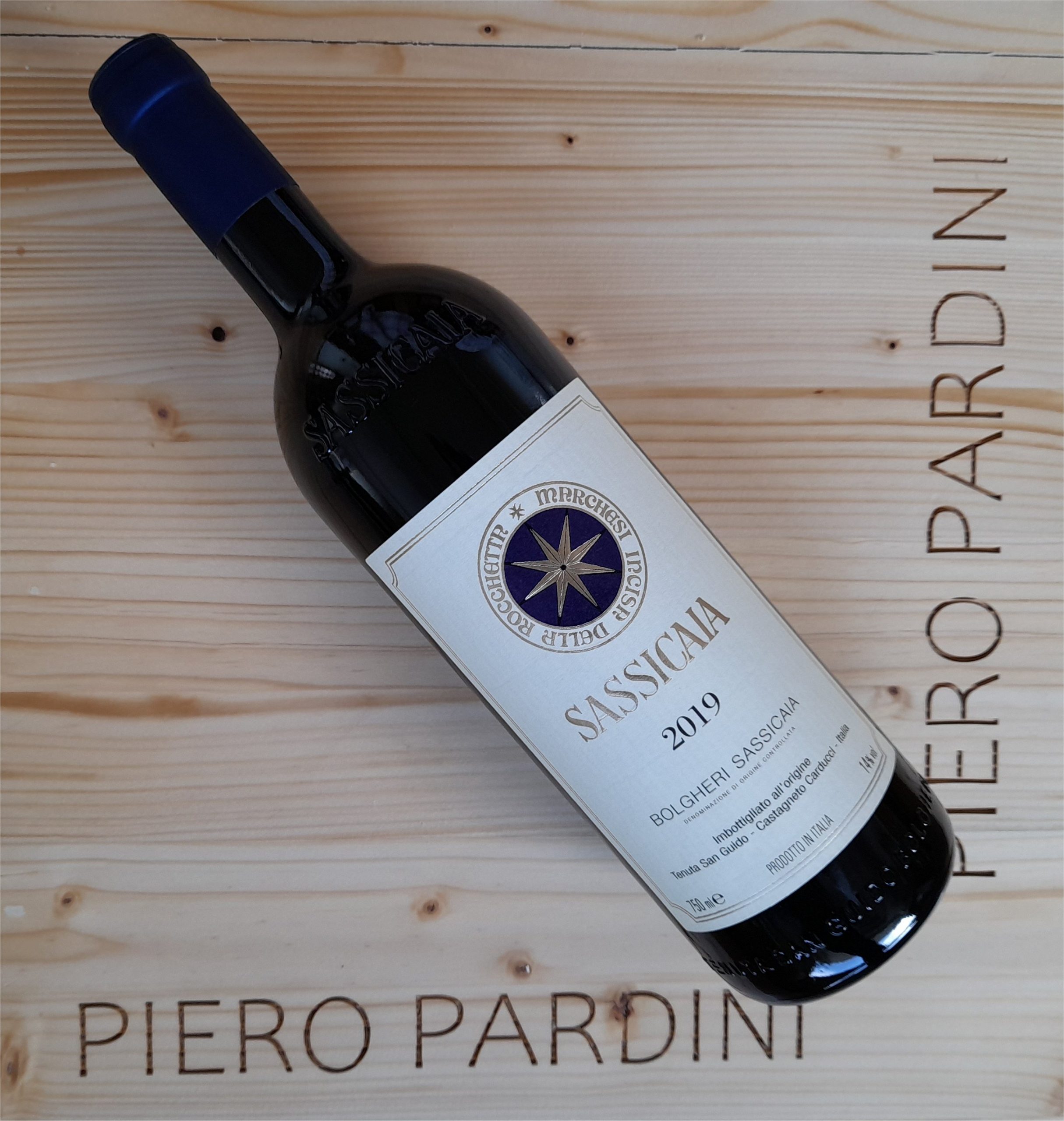 Tenuta San Guido, Italian and international excellence, known for one of the most prestigious wines in the world, perfectly interprets the territory of Bolgheri with its Sassicaia, a Bordeaux-style red wine. Sassicaia 2019, with 85% Cabernet Sauvignon, is to be tried at least once in a lifetime.