If in the second half of the nineteenth century European viticulture had to face the problem of phylloxera, today, and in the next few years, it will have to face a new obstacle: climate change. A global problem, which requires common policies on a global level.

To understand how the national wine sector is analyzing and evaluating the first important signs of climate change, we asked the winemaker Luciano Bandini for an opinion who illustrates his experience.

Yes, obviously we are part of a single system, the melting of glaciers, the rarefaction of ozone, the rise in average temperature, are phenomena that involve the whole world. Even in Italy, the harsh winters of the past are just a memory, while drought summers are increasingly frequent.
The long periods of drought once concentrated, on average, in the period between mid-June and mid-August, today the period has extended until mid-September. We were often more apprehensive about the excessive rains in September than the excessive temperatures.

We are already adopting measures that allow the vines to better tolerate climatic excesses. The adoption of rootstocks more resistant to drought for example. The use of kaolin, fertilizers and specific green manures. As well as careful management of the vegetative wall and the soil. But, above all, we must avoid making vineyards in unsuitable places.

At certain latitudes it may be possible to produce wines where it was not possible before, or with very different characteristics from 40 years ago, but which can become the new frontiers of wine, honestly, it seems a bit risky to me. However, given my age, I would be happy to be able to personally verify in 50 years if I am wrong. 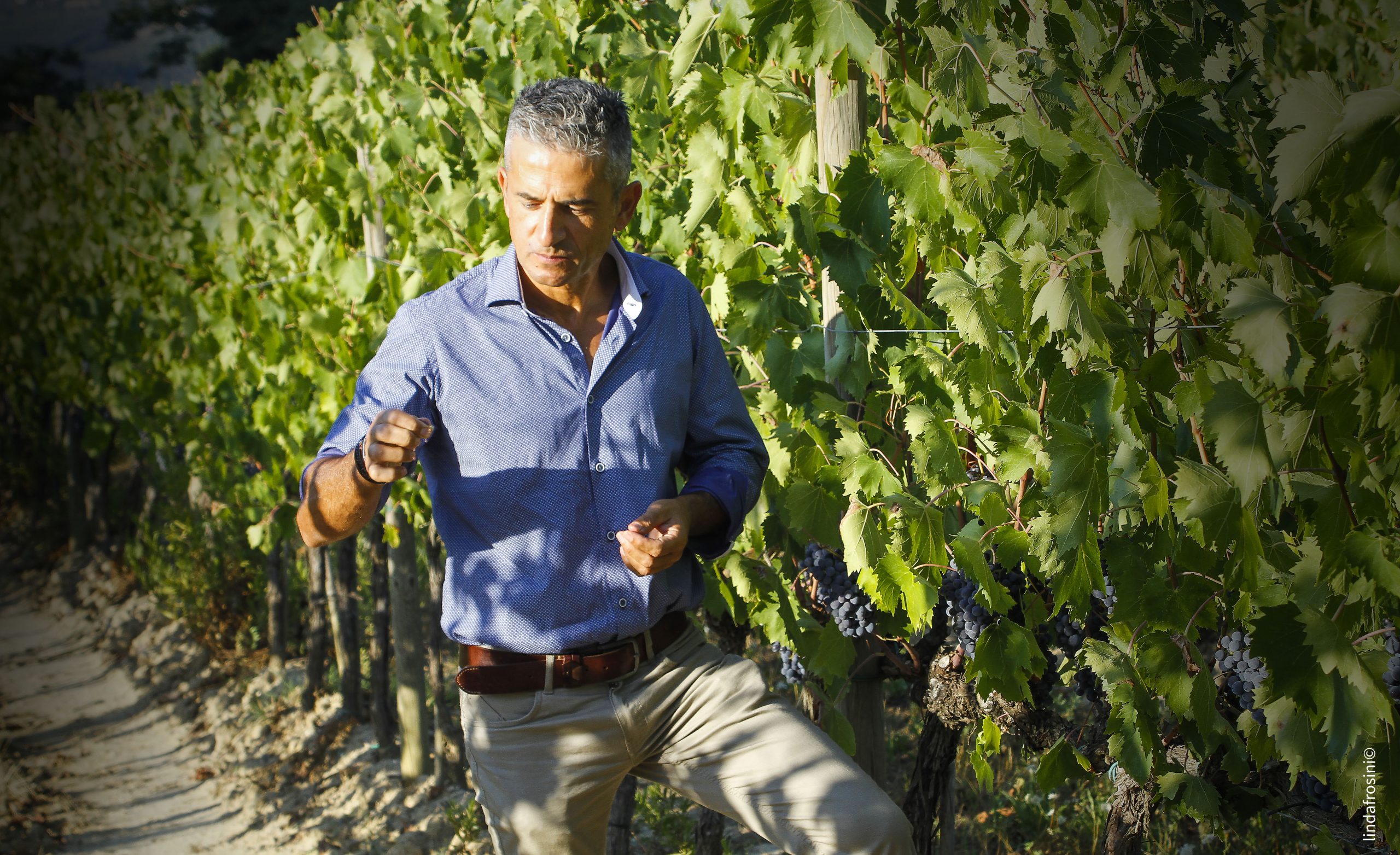 Without a doubt, coastal areas are among those that suffer most from drought, the use of emergency irrigation can sometimes save a crop. Certainly, even a less expanded farming system, such as the sapling, may be more suitable, as well as the use, where possible, of vines less sensitive to drought.
We are already seeing the changes, the problem today is the excess sugar content in the grapes, in the face of adequate phenolic maturation, whereas previously the problem was the lack of sugar content.
However, I must emphasize that this change is not only due to climate change, but also to the different layout of the vineyards planted in the last 30 years, and to the better clonal selection.
The vine is such a generous plant that it adapts very well to the environment in which it lives, however, we must set up the new vineyards according to the climate change we are experiencing.