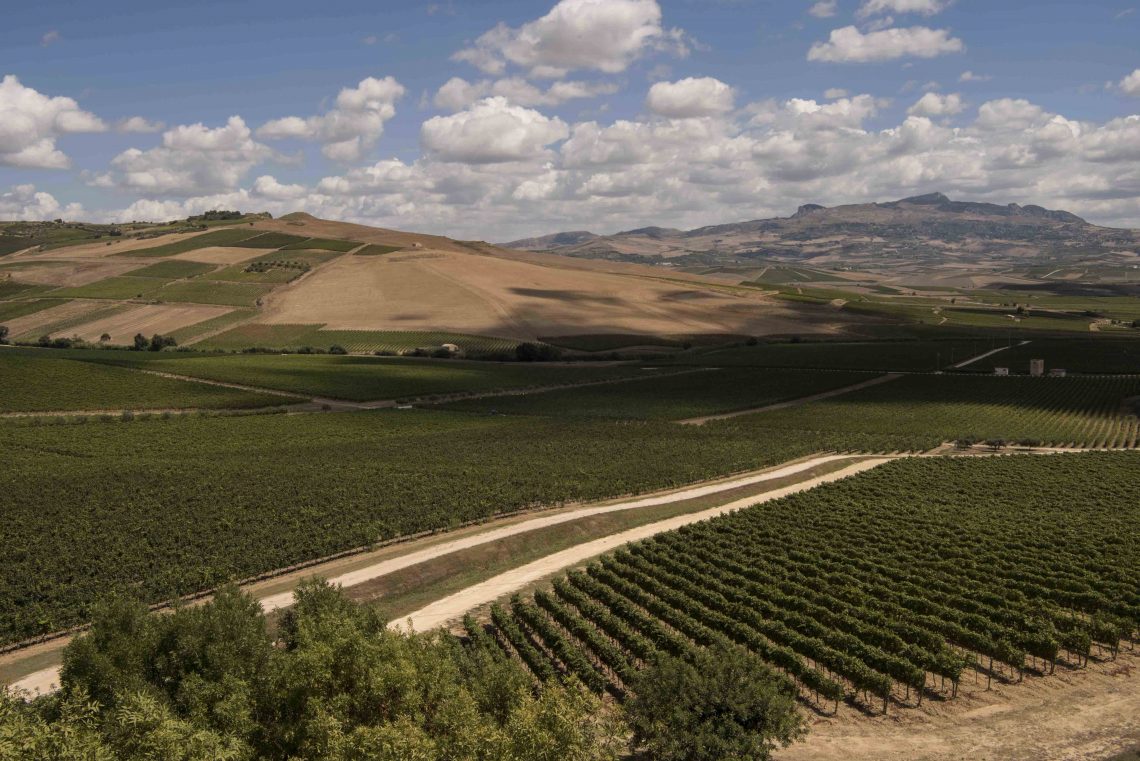 Promoting the excellence of Sicily, disseminating one of the most ancient and noble cultures such as the winemaking tradition of Trinacria, this is the purpose of the Consortium for the protection of Sicily DOC wines.

Many goals have been achieved over the years by the Consortium through programs that have resulted in the implementation of the DOC Sicilia brand not only nationally but also internationally.
There are just as many goals still to be cut to enhance Sicilian wine production, always having as a primary interest the protection not only of producers but also of consumers.
The point of the situation in the interview with Antonio Rallo, President of the Consortium. 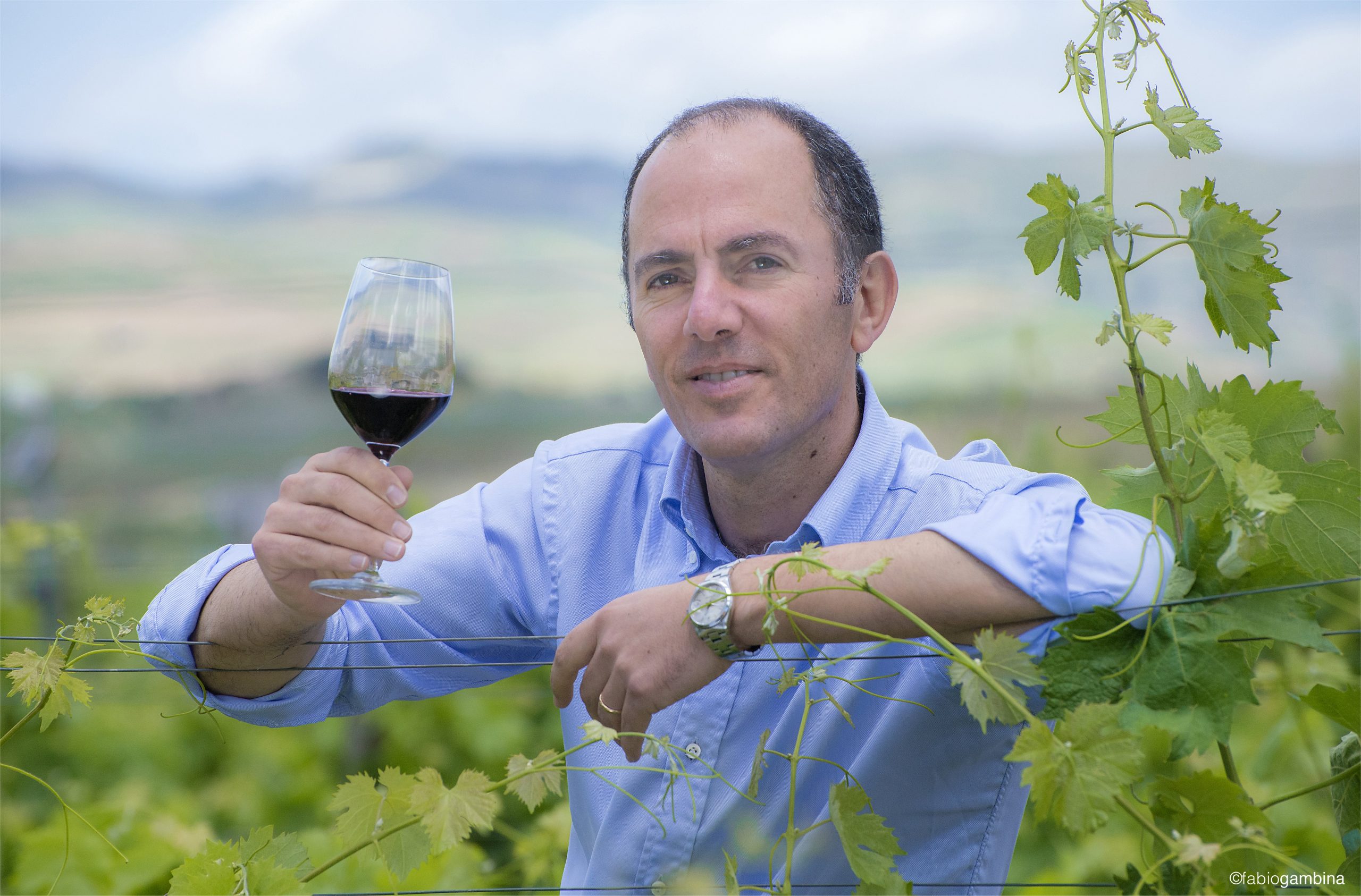 President Rallo, from the year of the establishment of the Sicily Consortium to today, what goals have been achieved and what are still to be achieved?

From its creation to today, the Consortium has always worked with constancy and dedication to fulfill its mission, which is to promote and protect the DOC Sicilia denomination as well as ensuring that all the phases and provisions indicated in the Production Regulations are strictly respected.

Today, we can say that, thanks to this commitment, the DOC Sicilia denomination is recognized as a guarantee of quality and as a symbol not only of the region, but of the same Made in Italy production in Italy and abroad. We also received confirmation in this sense during the recent health crisis. Also in this case, the initiatives taken by the Consortium to counter the crisis caused by the pandemic were effective. The negative effects caused by the Covid-19 epidemic have, in fact, been confirmed to be less penalizing for the production of DOC Sicilia, compared to the entire sector of quality Italian wine. In general, we can say that the strategic choices of the Consortium have gone in the right direction and have allowed us to close 2020 with over 90 million bottles, a result that confirms that the work of the CdAed of the DOC Sicilia team has managed to protect the interests of the denomination chain. 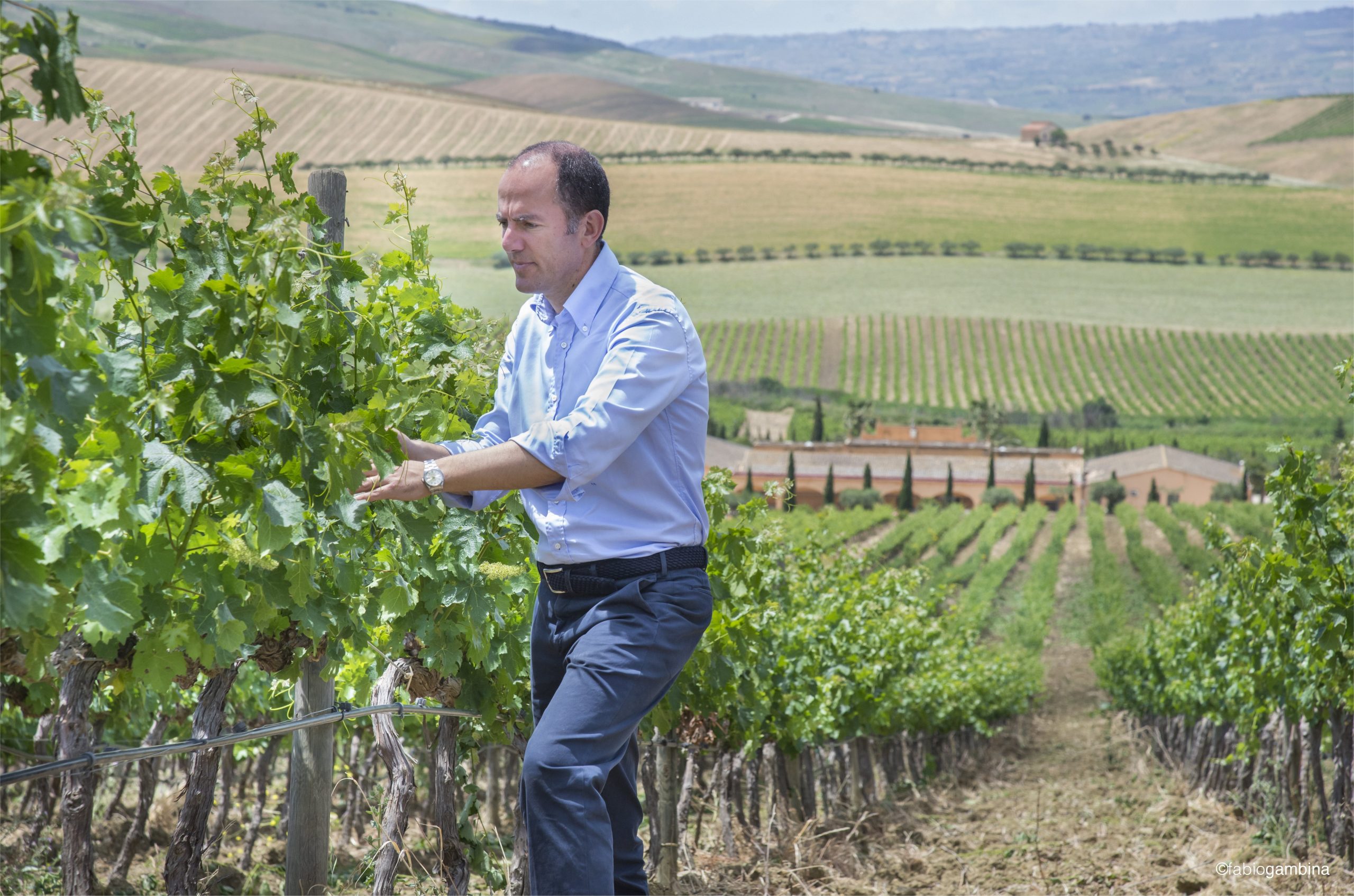 DOC Sicilia, in particular, in recent years, has always worked to strengthen its promotion and communication activities, favoring in the first place those countries where consumption has remained stable, such as the USA, Canada and Germany. Then, it aimed at other markets, such as Asia and China in particular, where the signs are encouraging and where we believe there is important room for development. Following an action of monitoring and listening to digital channels in the world, in fact, we have had confirmation of the fact that Sicilian wine attracts a lot of attention abroad. Surely the production and packaging data of DOC Sicilia wines confirm the positive trend of the denomination. It is the tangible sign of the great commitment and work carried out by DOC Sicilia in terms of communication, promotion and awareness of the quality of Sicilian wine in the world, which give us hope for the future. The involvement of an increasing number of companies in the project will be the next step to convey the DOC Sicily denomination more to the world and to guarantee a tangible economic return to all Sicilian winemakers.

Through what forms of communication and/or services does the Consortium promote the Sicily of wine, especially in current times?
Our watchwords have been and still remain promotion, communication and sustainability. In 2021, we have planned investments in promotion for approximately 4 million euros both on the EU market, in particular in Italy and Germany, and on the non-EU market (United States, Canada and China). In the USA, Canada and China, advertising campaigns, PR and social media initiatives have been carried out in the recent past, which have made it possible to achieve excellent results, linked to a better knowledge of Sicily and the quality of the wines of the approximately 500 companies that bottle DOC Sicilia.
On the sustainability front, last year, with the birth of the “SOStain Sicilia” Foundation, the Consortium launched a project aimed at making the region’s wine production system more sustainable. On the one hand, compared to other areas, we start from favorable climatic conditions, windy and dry, which allow us to easily carry out good practices in the vineyard, limiting treatments, but on the other hand we must become more sustainable on the energy and water front. We will therefore, every year, measure, with the support of a certification body, our companies in order to improve production processes and leave a better territory to the next generations.
Finally, again with respect to the activities that the Consortium puts in place to promote but also protect the Sicily of Wine, in the course of 2020, a research work was started in collaboration with the Department of Agriculture of the Sicilian Region. to be able to allow winegrowers to have, in the near future, certified cuttings for the new plants of the most famous native vines (Nero d’Avola, inzolia, Grillo …). Also with the Department, we have also mapped the over 70 native varieties that have evolved over 2,800 years of viticulture in Sicily and of which only a dozen are those that are commonly cultivated today. In this case, it is a matter of maintaining biodiversity and then evaluating the characteristics of each variety to select clones that can potentially give good qualitative and commercial results in the future. 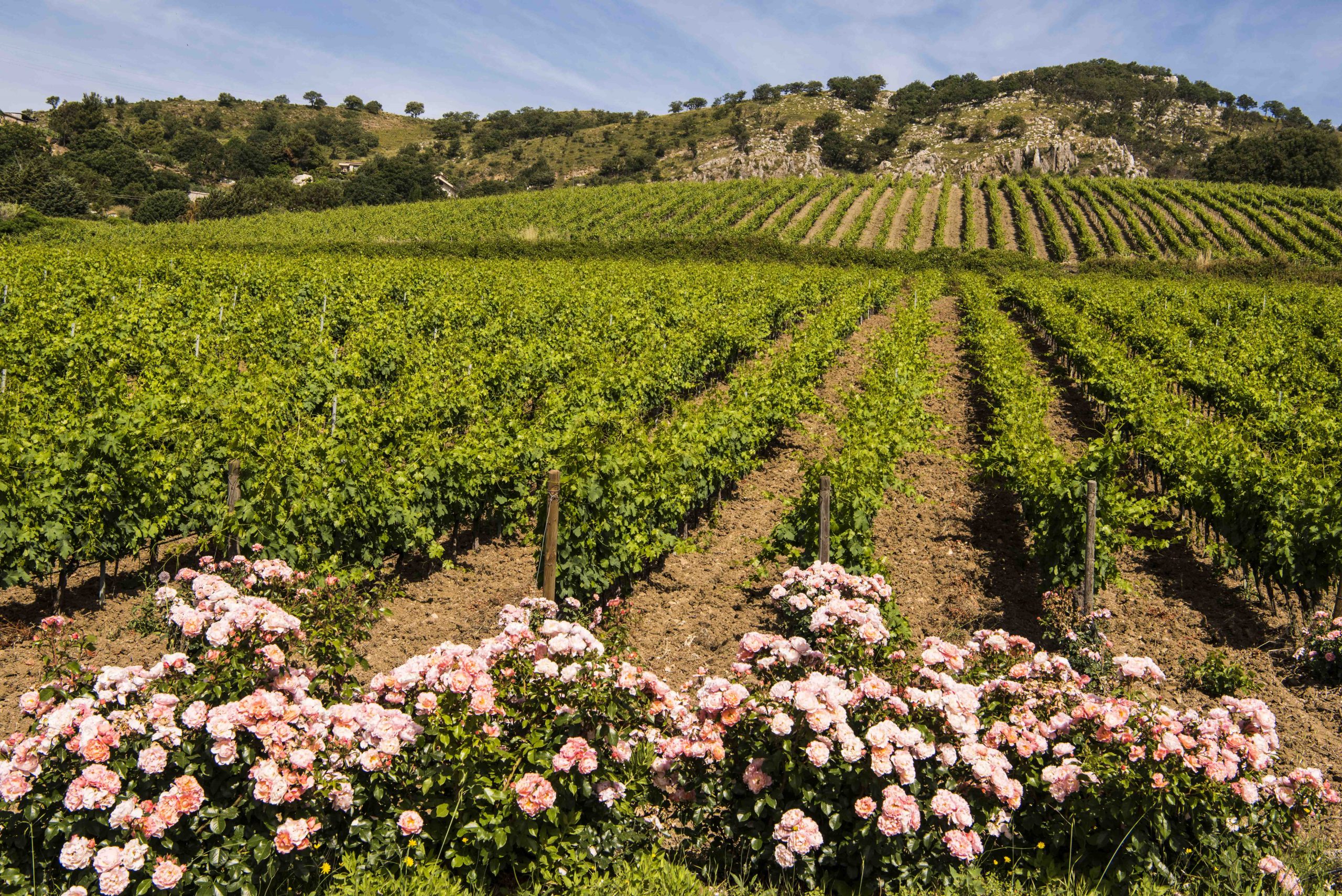 In the competitive domestic market, what position do Sicilian wines occupy both in the large-scale distribution sector and in retail stores?
2020 ended better than expected for Sicilian DOC wines: despite ho.re.ca being the main commercial channel, in fact, 90 million bottles were produced, 5 million less than in 2019. The channel online sales and take-away are increasingly on the rise. 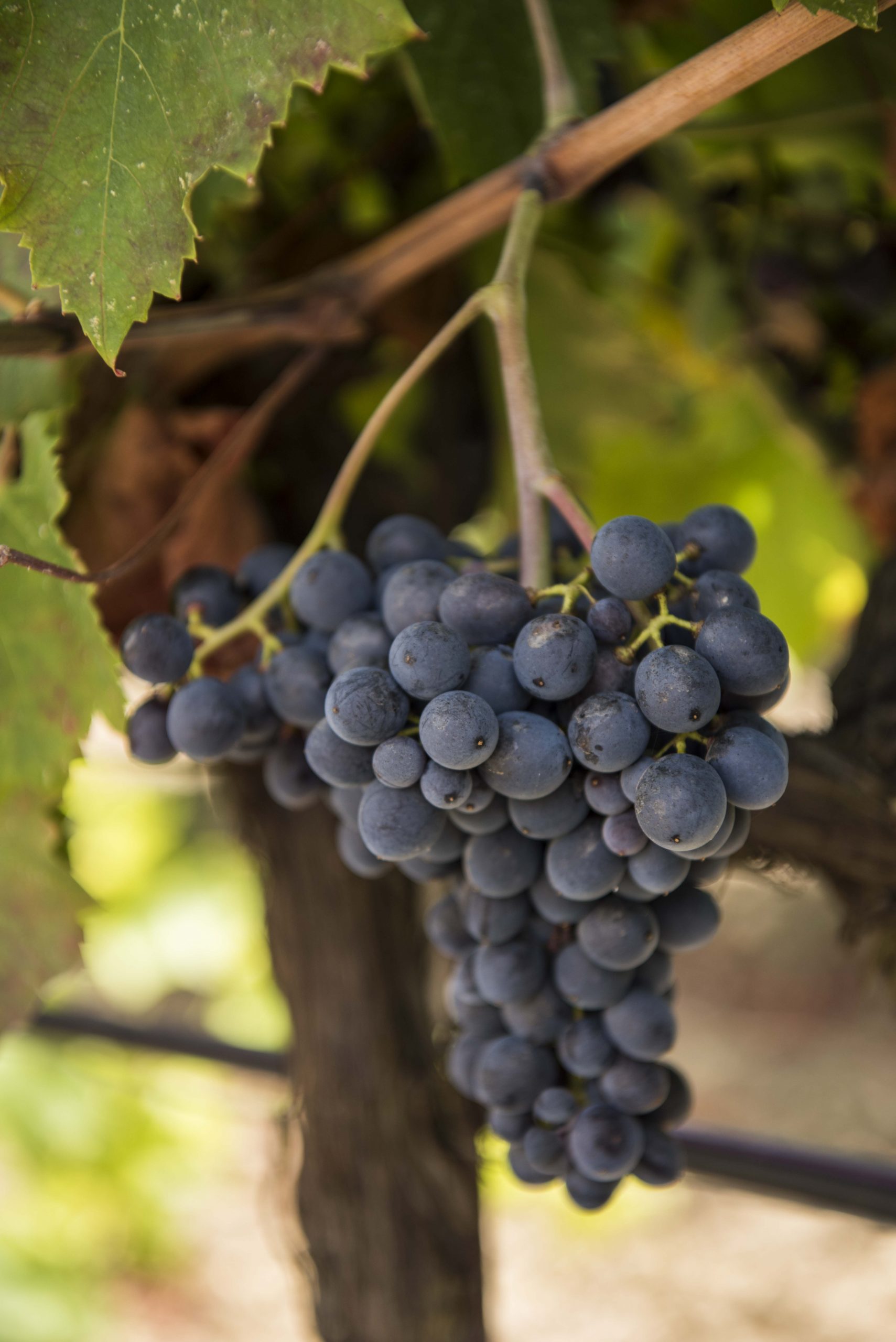 Sicily of wine and foreign markets. At the moment, which are the countries in which the island’s wines excel and which still are the markets to conquer?
As previously mentioned, the American market and the Asian market represent for us two focus markets towards which, for years and even more for the future, we have been directing resources and investments. As for the United States, the major work concerns the penetration of Sicilian wines in a market as vast and varied as the American one, while for China we are working in particular on consumer awareness. In particular, in recent years we have organized a very dense and articulated calendar of events, in collaboration with the ICE Beijing agency, to support the presence of our cellars in that market and pave the way for the entry of new companies and develop the culture of Doc Sicilia wines. 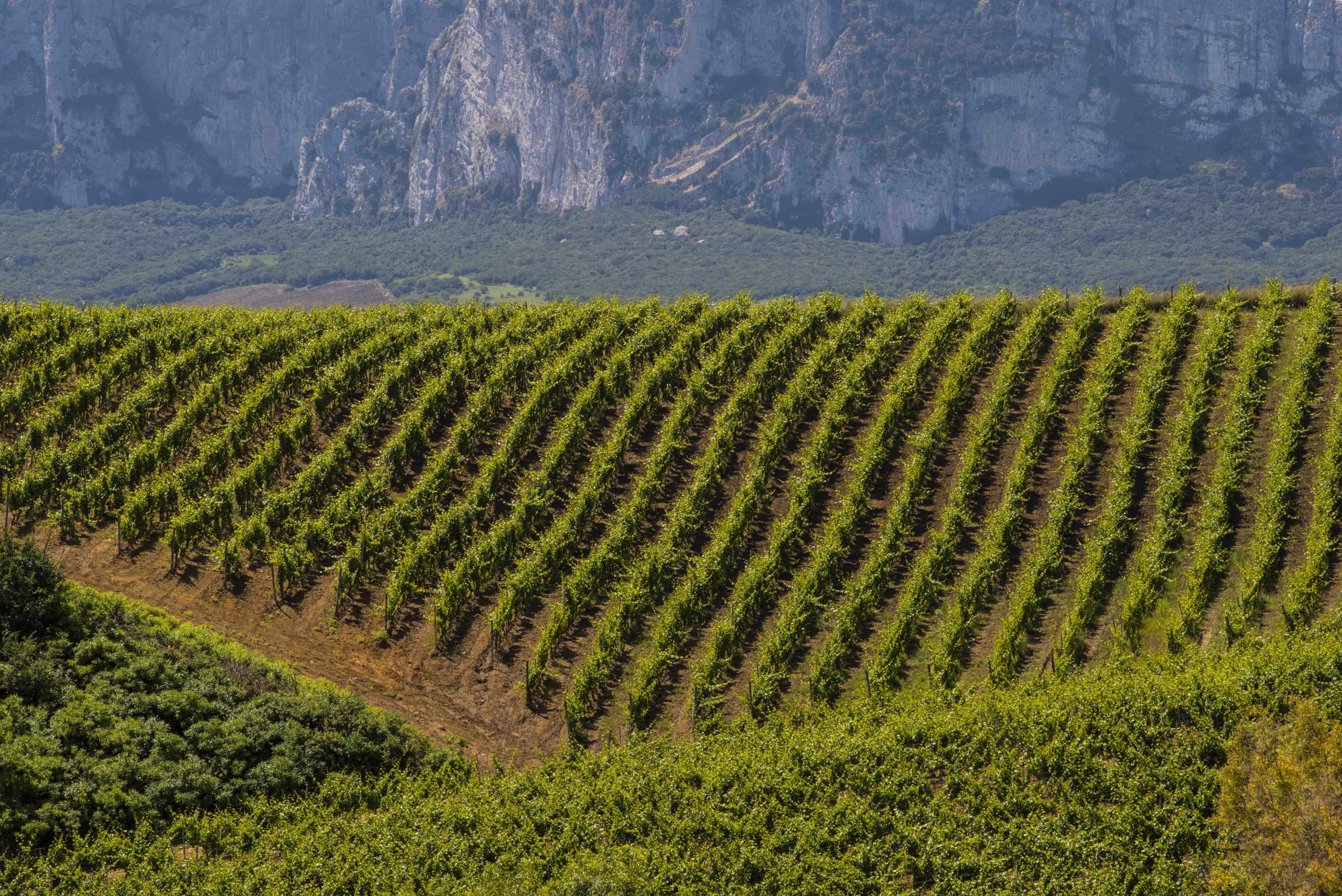 Do you believe that the Sicilian consumer is aware of the wine excellence of their region or do you think it is necessary to work further for the local dissemination of Sicilian wine as a vehicle of culture and, therefore, the wealth of the territory?
Sicily is traditions, culture, landscapes, history, art, architecture, people, cuisine, wines, so different, so unique, the quintessence of three millennia of myth and history handed down to this day. The complexity here is captured in the contrasts, instilled in the DNA of this land, and this is also found in the bottle. I believe that the Sicilian consumer is aware of the complexity that lies behind a glass of DOC Sicilia wine. The real challenge remains that of being the first witnesses of this heritage over time, proud and proud ambassadors in the world of this inestimable value that our products contain.