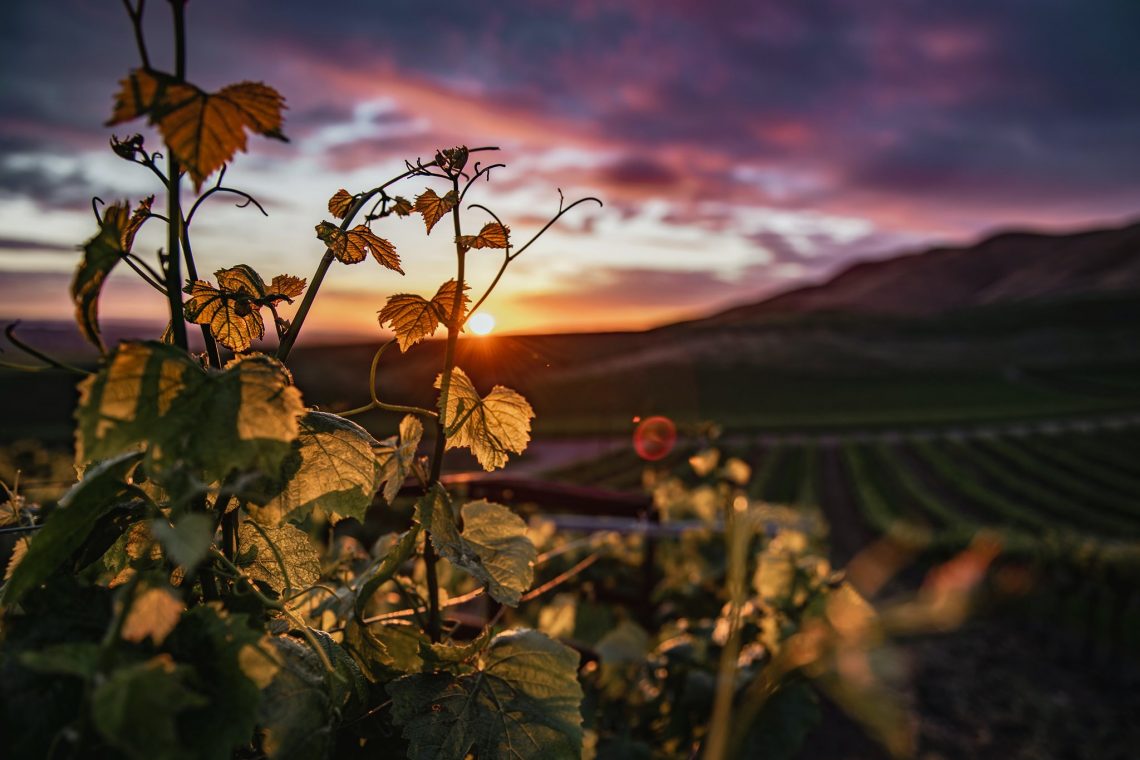 As old as all of Europe, the origin of wines in Portugal seems to date back to around 2000 BC. when the Tartessos civilization flourished. At that time, wine, produced from the vines planted in the Tejo and Sado valleys, served as a currency of exchange, thus favoring the culture of the vine.
Between the eighth and twelfth centuries, despite the era of Arab influence and their culture, which strictly prohibited the consumption of fermented beverages, the cultivation of vines and the production of wine were maintained.
It was in that period that the wines of Portugal gained notoriety not only in their homeland but also abroad.

In the fifteenth century, fortified wines were transported in caravels and aged inside the barrels scattered around the holds, where the weather would have performed a small miracle, offering, upon return, a wine of unparalleled quality. They called it wine “Roda” or “Torna Viagem” and it was with it that the Portuguese began to know and work with the aging of wine.
In the mid-16th century, Lisbon became the largest wine consumption and distribution center in the empire and Portuguese wine reached all parts of the world.

1703, with the agreement to regulate trade between Portugal and England, established in the Treaty of Methuen, marks a further phase of expansion for Portuguese wines.
On 10 September 1756, with a royal act, the Companhia Geral da Agricultura das Vinhas do Alto Douro was created with the aim of regulating the production and trade of the region’s wines and establishing the delimitation of the region. At that time, the Marquis of Pombal exerted a strong influence on the wine sector, establishing a series of protectionist measures, targeting in particular the Alto Douro region and the famous Port wine.

The 19th century marked a period of crisis for winemaking in Portugal, due to the powdery mildew disease, followed by the phylloxera plague that spread throughout the country, devastating most of the wine regions.

In 2010, the Vinhos de Portugal/ Wines of Portugal brand was created to communicate Portuguese wines to the world.

Discover more from the words of Frederico Falcão, CEO of Wines of Portugal. 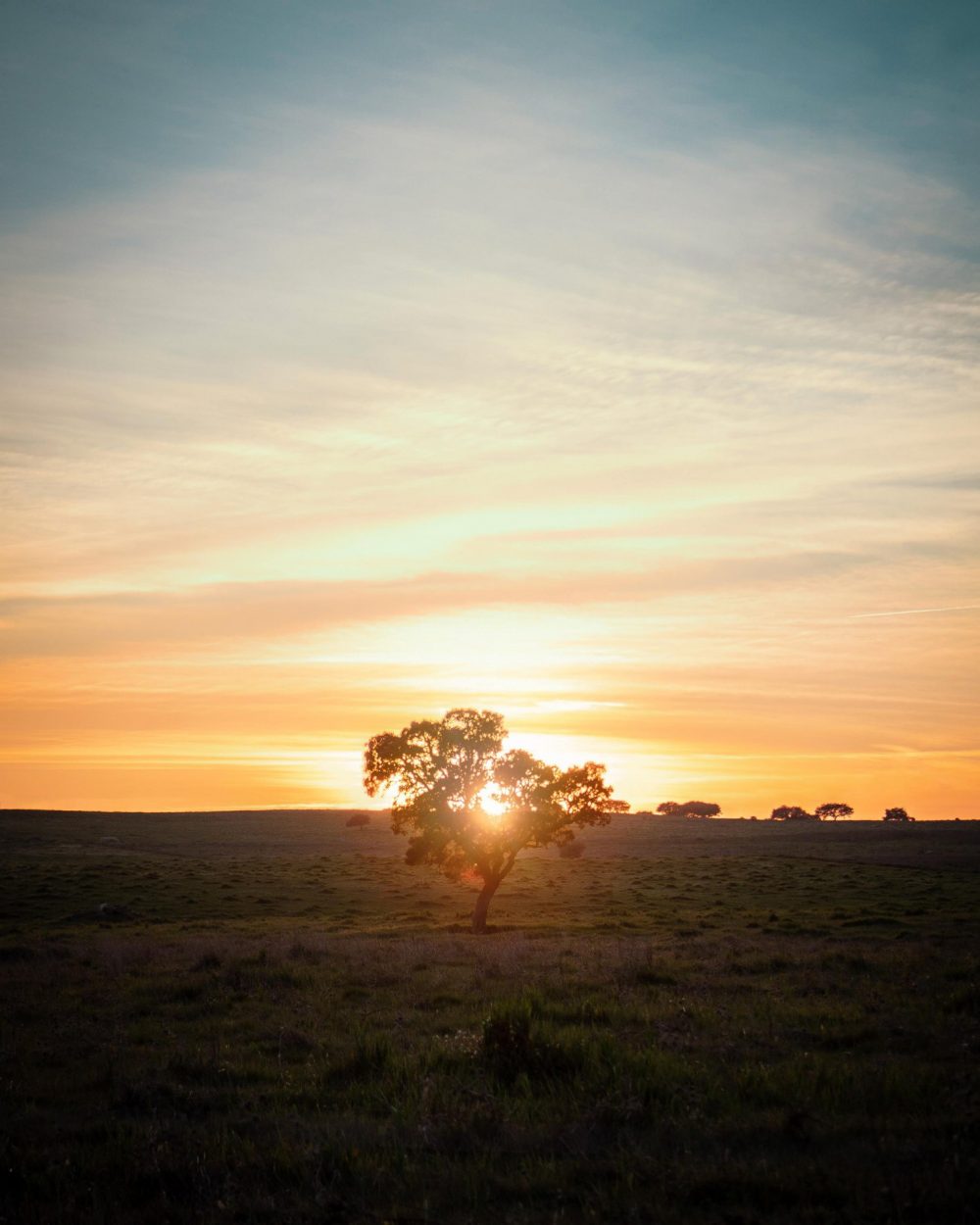 Portugal is a surprising land also from a wine-making point of view, with an ancient history, rich in tradition. Which are the main regions dedicated to viticulture?

In Portugal, we have more than 14 wine regions and 31 DOCs (Denominação de Origem Controlada), and we are proud to say that the Portuguese wine regions are an amazing wine touristic experience. According to official data, in 2020, the wine region with the largest area of ​​vineyard was the Douro region, with 44.162 hectares of vines. 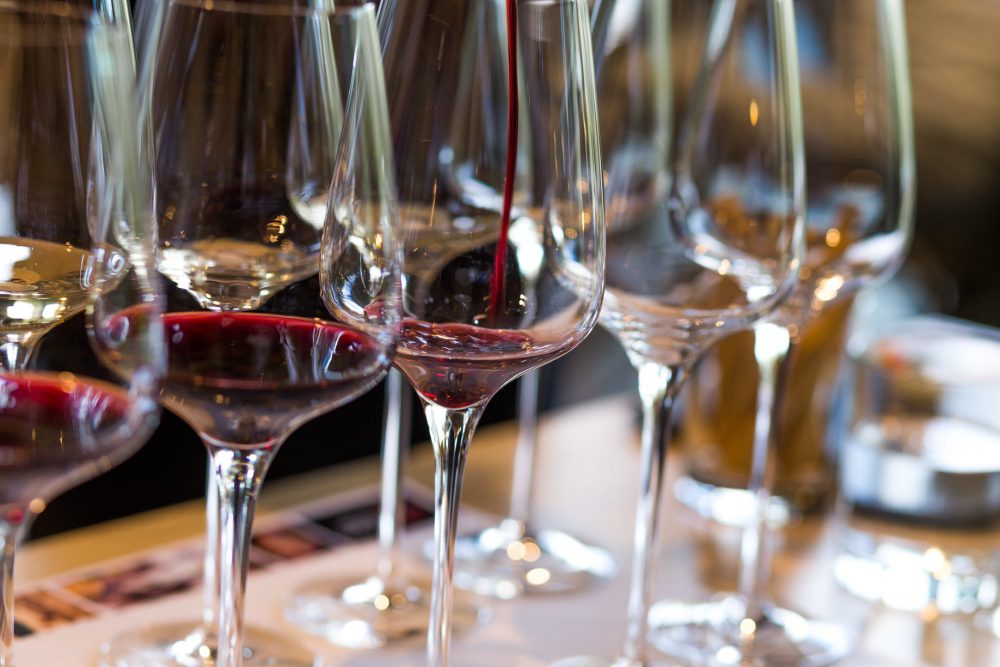 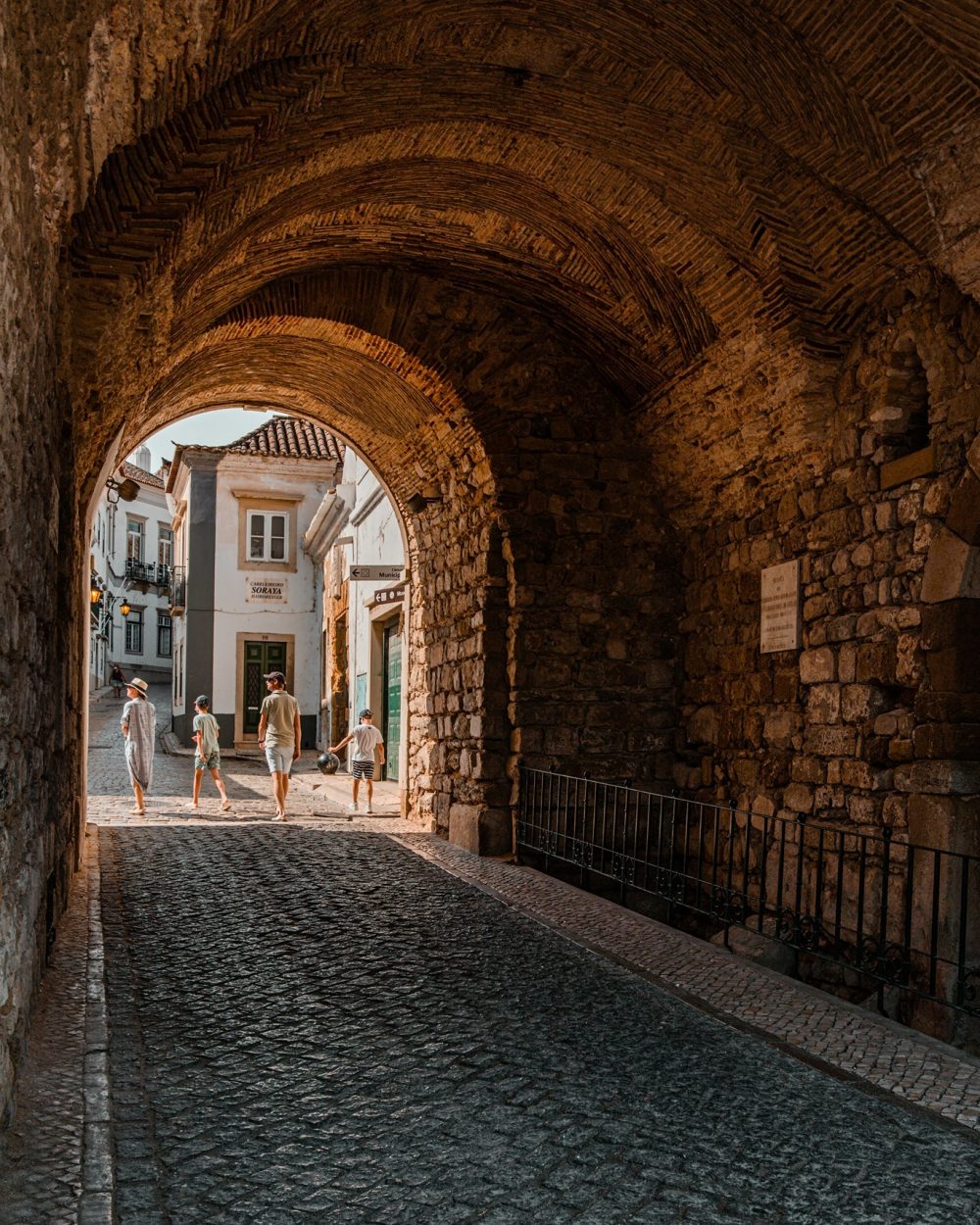 What are the most popular wine tourism destinations and what services do they offer to tourists?

In Portugal there are four regions that stand out in wine tourism: Douro, Vinho Verde, Lisboa and Alentejo. There are several services available to tourists but the most popular are wine tasting, visiting wine cellars and learning about winemaking. 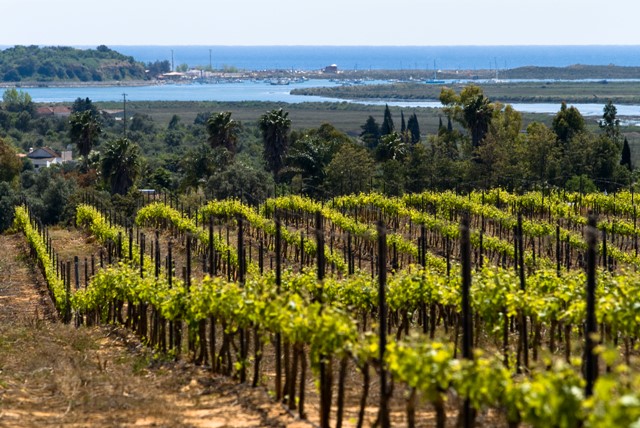 How does your Association promote the tradition of Portuguese wines in the world?

We promote wines in 21 countries, reaching more than 100 promotion activities per year divided into 4 major headings – Events, Education, Promotion and Communication. From wine fairs, marketing campaigns, masterclasses, portuguese wine tastings, seminars, etc, we do a big number of activities around the world to promote Portuguese wines. 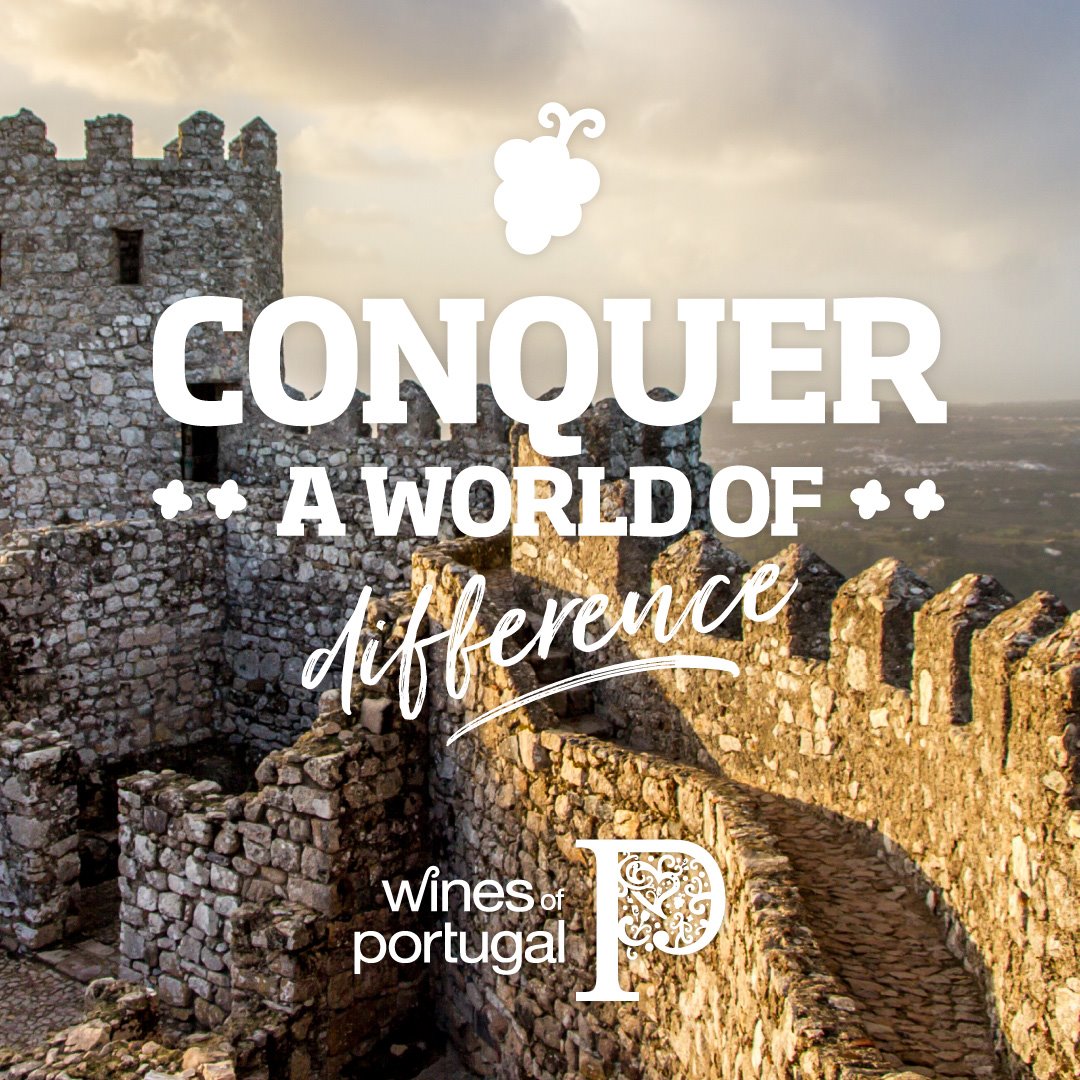 In 2020, total wine exports reached 856 million euros and 315 million liters. There is an increase of 4,49% in value and 6,35% in volume compared to 2019. The main destinations for Portuguese wine exports are France, UK, USA, Brazil and Canada. 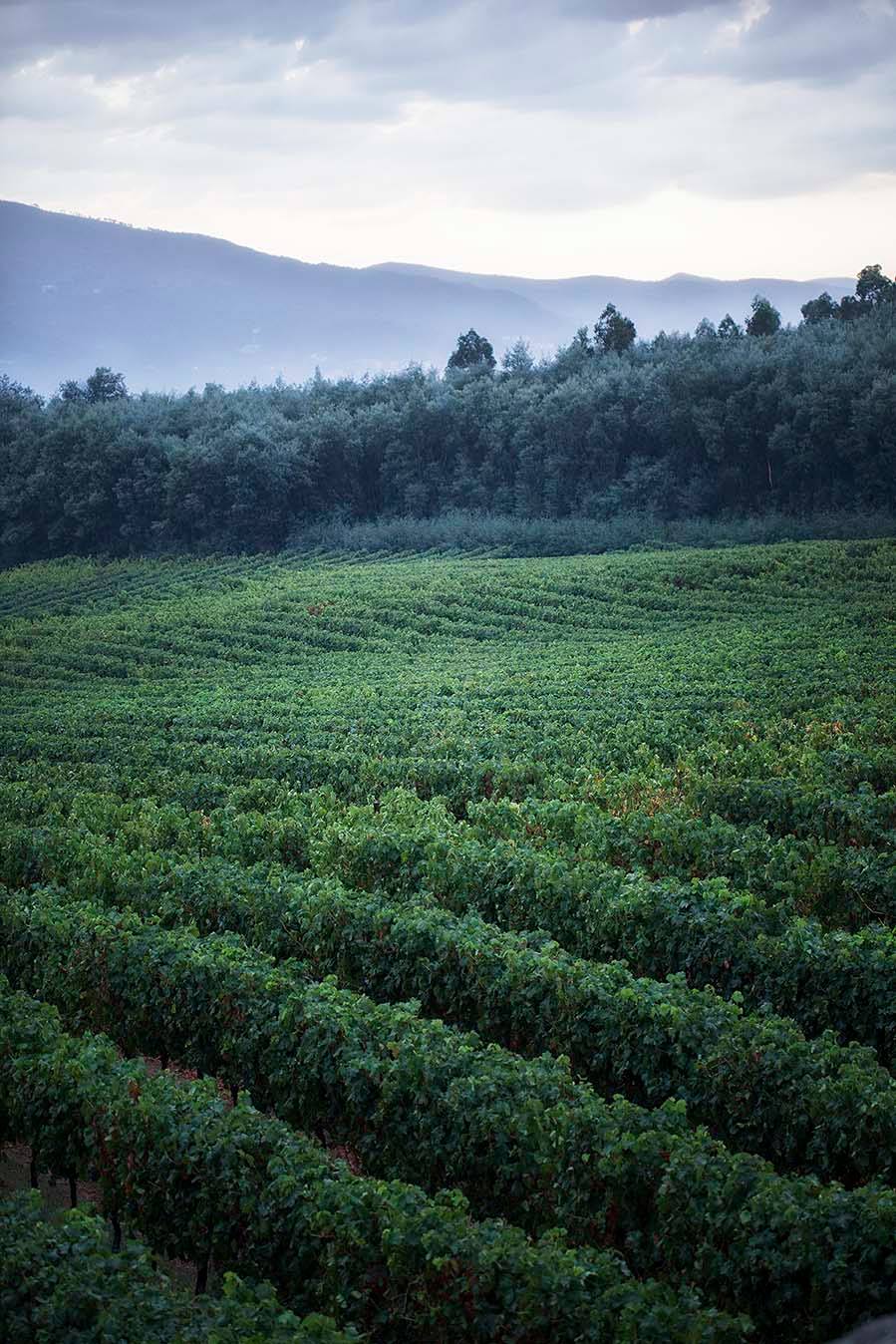 Within the top 10 of Portuguese wine exports, we can also mention Brazil, which registered a growth of 23,46% compared to 2019, and Sweden, which had an increase of 38,18% compared to the previous year. 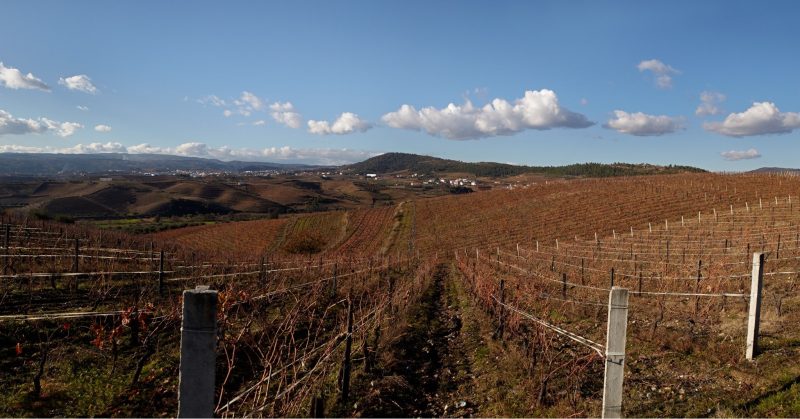 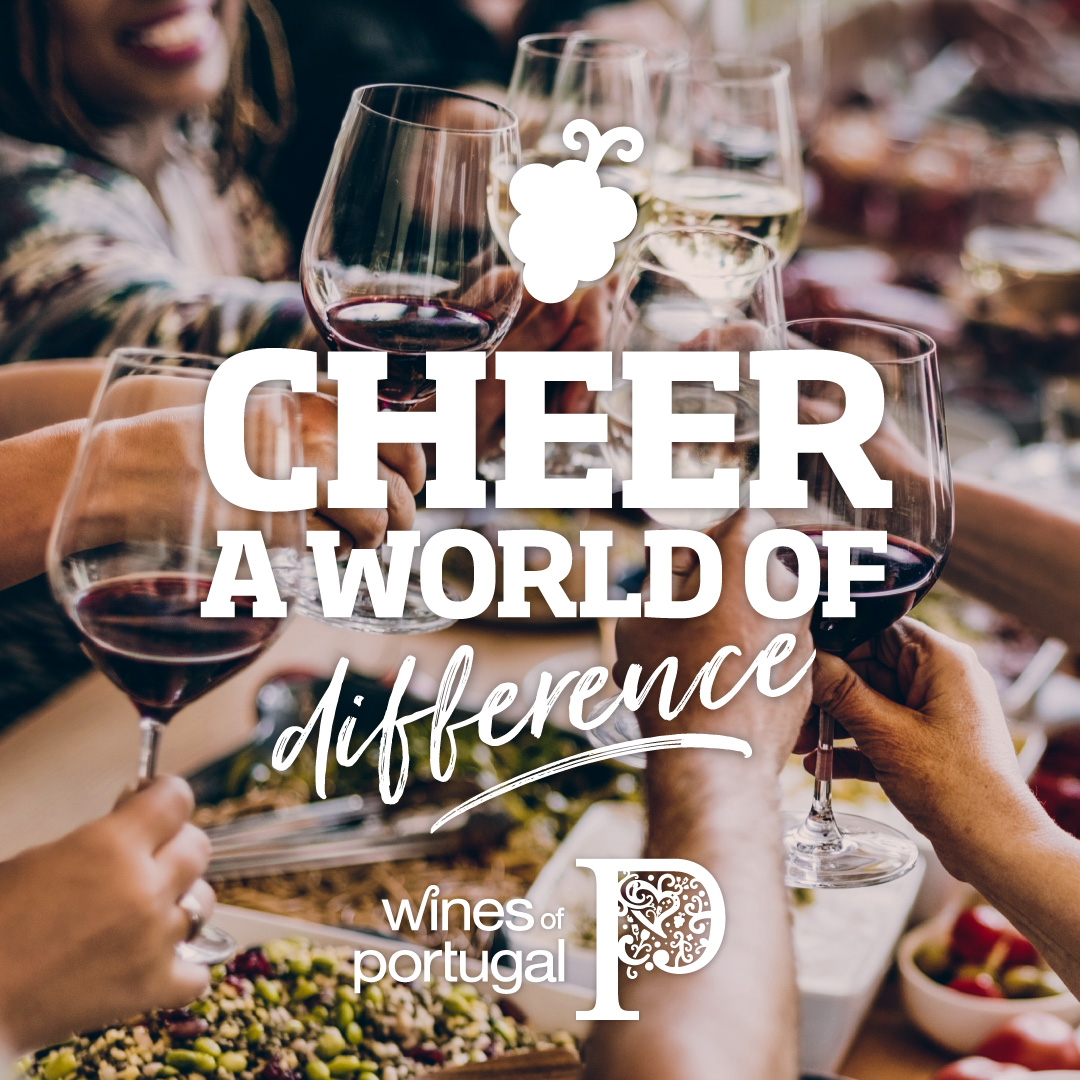 Why are Portuguese wines special?

We are a world of difference…

Unlike many other countries, Portugal has not replaced its indigenous grape varieties with international ones, maintaining a unique potential for originality, based on its ancestral biodiversity. This fact has created a sensorial profile in Portuguese wines that is different from wines from the rest of the world, which attracts more and more consumers. 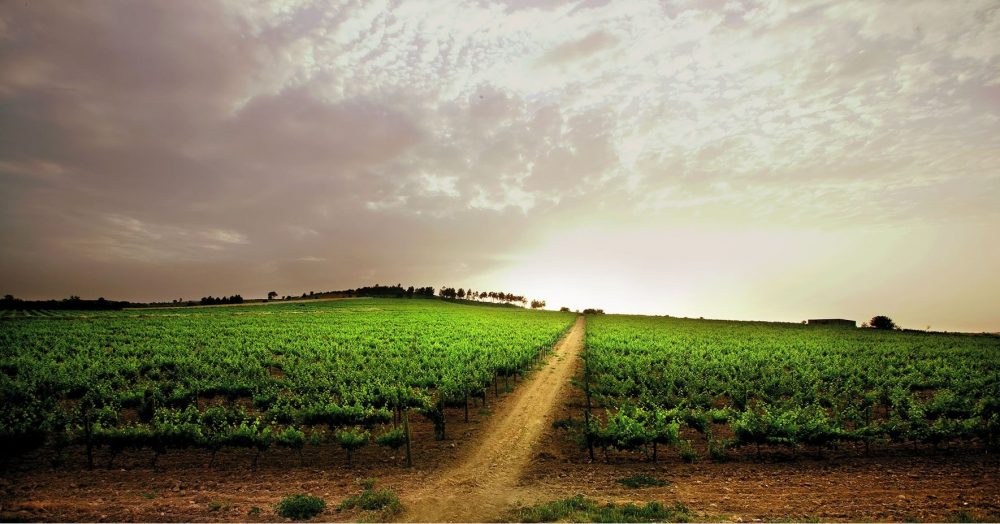 The wide range of high quality unique grape varieties is impressive: Touriga Nacional, Touriga Franca, Trincadeira, Aragonez, Baga, Castelão, Alvarinho, Arinto, Fernão Pires, Encruzado and many others are responsible for the incomparable character of Portuguese wines. Although the world of wines, in general, focuses more on Cabernet Sauvignon and Chardonnay varieties, in Portugal wine lovers can enjoy an impressive range of different and characteristic aromas. 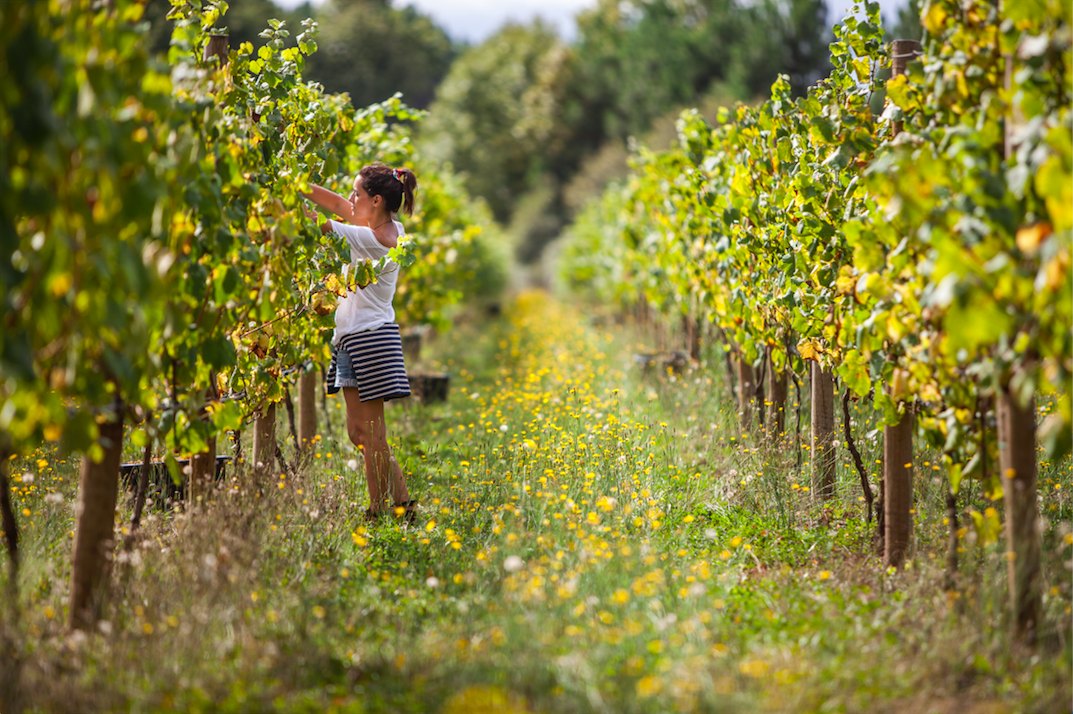