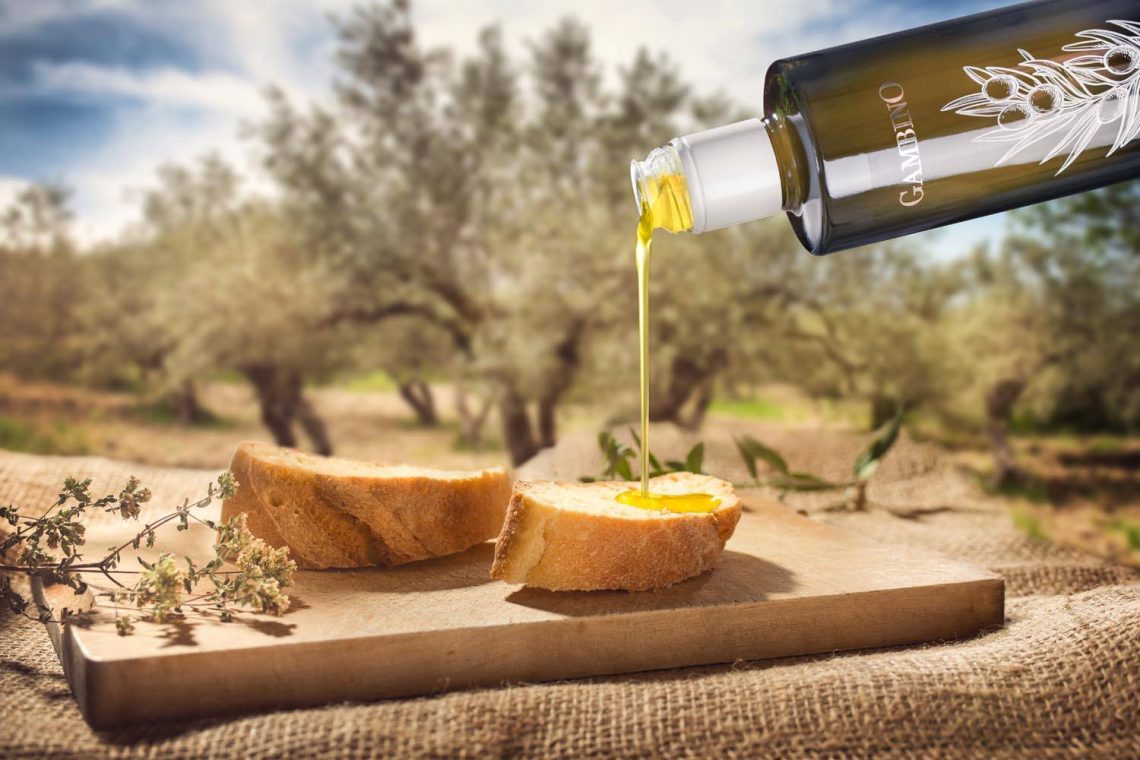 Sicily, according to legend, was the first region to which Greece gave the olive tree.

The legend also tells that Ulysses blinded Polyphemus, a Cyclops of Greek mythology, with an olive tree trunk.

Still in milestones of literature of all times such as “De Aetna”, a volume dedicated to the Sicilian volcano, written by Pietro Bembo, cardinal, writer, humanist, Venetian of the ‘400, praise is made for the quality of Etna’s olive oil. Praise that, over the centuries, will also come from other international personalities, visiting the largest island in the Mediterranean.

Moreover, already at the time of the Ancient Romans, the quality of Sicilian olive oil was known and, for this reason, duties were imposed, so as to make excessive competition to the olive oil of Lazio and other regions of the Empire.

What makes each fruit born on the slopes of the highest and most active volcano in Europe (olive tree, pistachio, almonds, hazelnuts …) is the peculiarity of the volcanic soil. 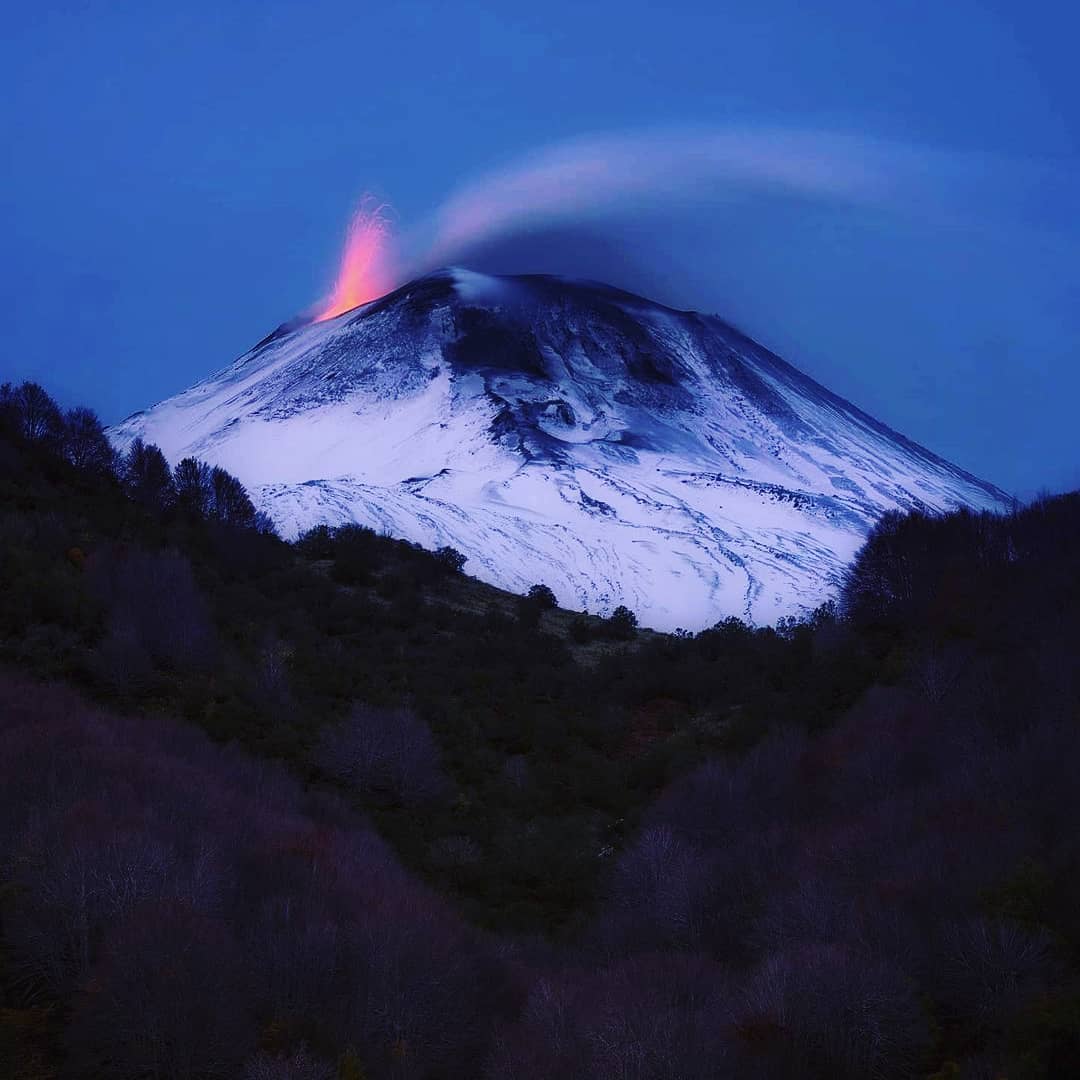 Around this magical “mountain”, over the centuries, villages have formed which are themselves an important story of Etna and Catania, the “daughter” city of the volcano.

In this suggestive landscape (in some areas so similar to the lunar one), in its most luxuriant areas, olive groves, vineyards, citrus groves, pistachio groves extend. An expanse of colors and scents typical of Eastern Sicily, of which Etna, with its fertile and mineral soil, is the creator.

The fire of Etna, with its constantly active lava tongues, the warm Sicilian sun and the skill of the farmers make Etna’s products more than special, rare.

Yes, because, for centuries, each lava flow has changed the landscape around Etna and, consequently, also the terrain. Each single lapillus has different physical and chemical characteristics and, therefore, even the soil changes its characteristics from time to time. Added to this are sun exposure, humidity, temperature variations between day and night, especially in summer. This microclimate, unique in the world, is the lifeblood for a subsoil of volcanic matrix rich in iron, copper, phosphorus and magnesium. 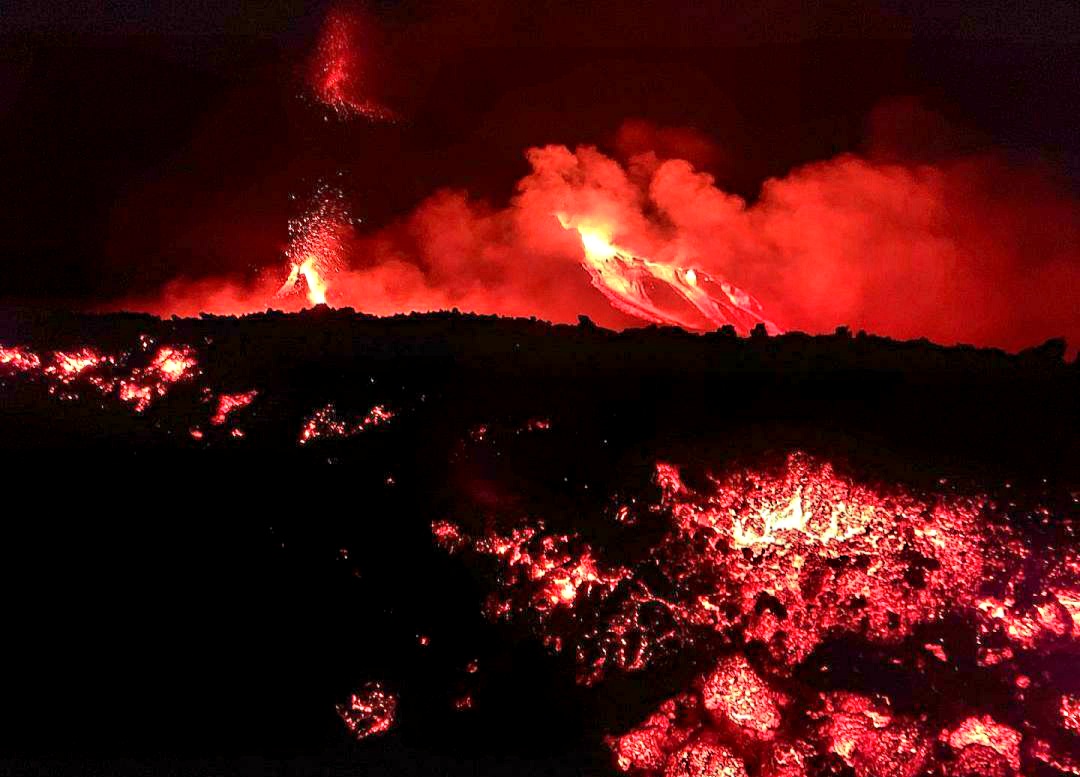 In this magnificent setting, the Gambino family produces excellent Extra virgin olive oil, popular, especially abroad. An EVOO oil that is the fruit of a special, generous land with a strong personality. 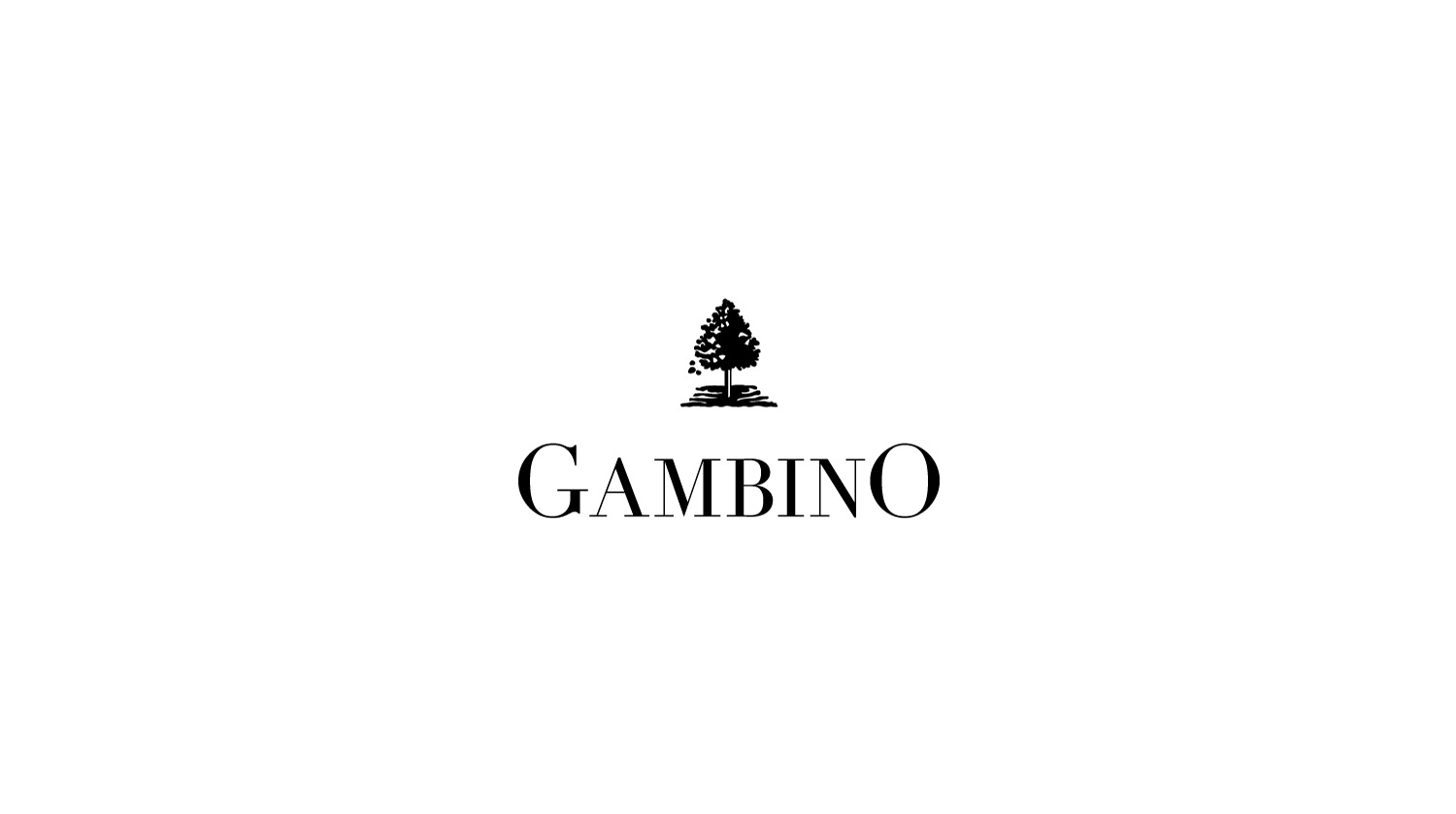 The first inhabitants of the ancient Linguagrossa (“large tongue of lava”) date back to 1100. The village belonged for centuries to noble families until, in 1634, the current Linguaglossa acquired its autonomy. The mark left by the aristocracy is still evident in some splendid buildings that furnish the center (and beyond) and, more generally, in the discreet but, at the same time, imposing atmosphere that the visitor perceives, getting lost in the small streets of the foothill town. 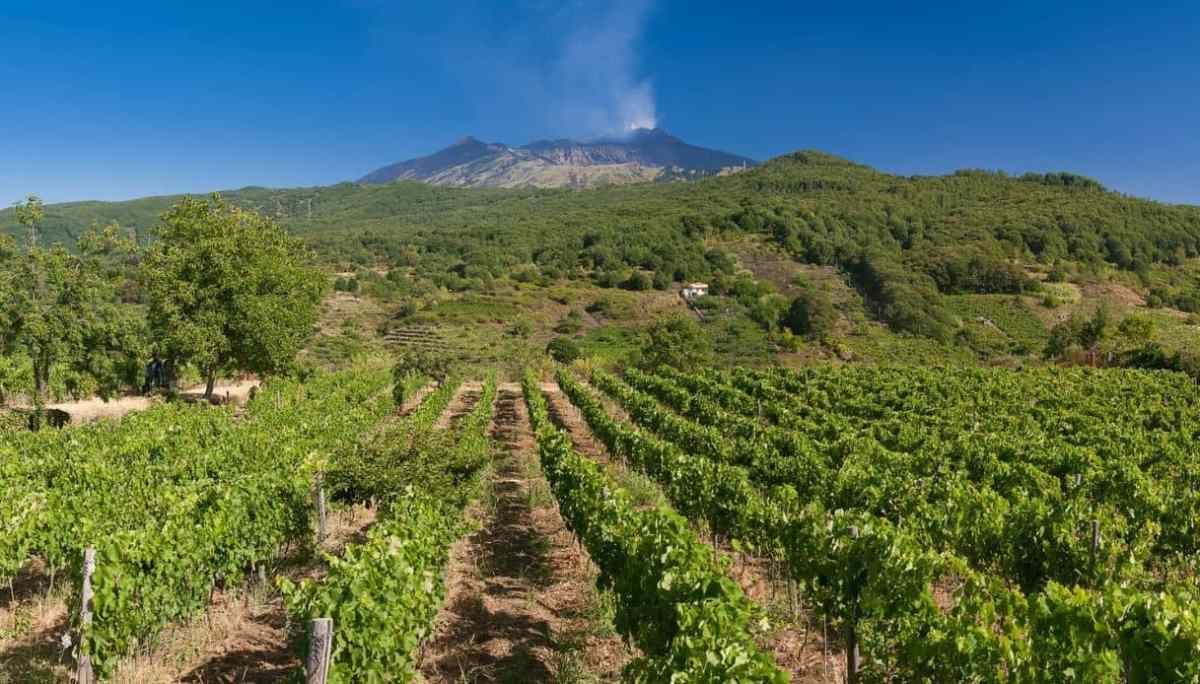 Linguaglossa is one of the best known Etna municipalities, located on the eastern side of Etna. Surrounded by the woods of the National Park a few kilometers from the Taormina Riviera, Linguaglossa is a land of olive groves and vineyards, as well as a destination for international tourism, including high-level food and wine.

Its geographical position, the mountain overlooking the sea, makes it a favorite place for those who, especially during the summer season, want to get lost in the blue of the nearby sea and then find refreshment, at sunset, in the mountain village that welcomes the tourist with its numerous food and wine proposals, vineyards and olive groves.

Undoubtedly, for agricultural entrepreneurs, the high altitude of Linguaglossa is no small challenge, both for olive growing and for viticulture. The microclimate, unique of its kind, with a Mediterranean climate and, at the same time, a mountain climate, challenges crops in a game in which the experience and competence of olive growers and winemakers play a crucial role.

It is not uncommon, for example, that, in winter, temperatures in the area also drop below zero to exceed 40 ° C, on the contrary, in the summer with an important temperature range in the summer season between day and night, even twenty degrees and more.

Paradoxically, this extreme climate, both in summer and winter, mitigated by the pleasant intermediate seasons, is the key to obtaining an Extra Virgin olive oil with a great personality but, at the same time, elegant and delicate, suitable for any type of preparation. with a high content of polyphenols. 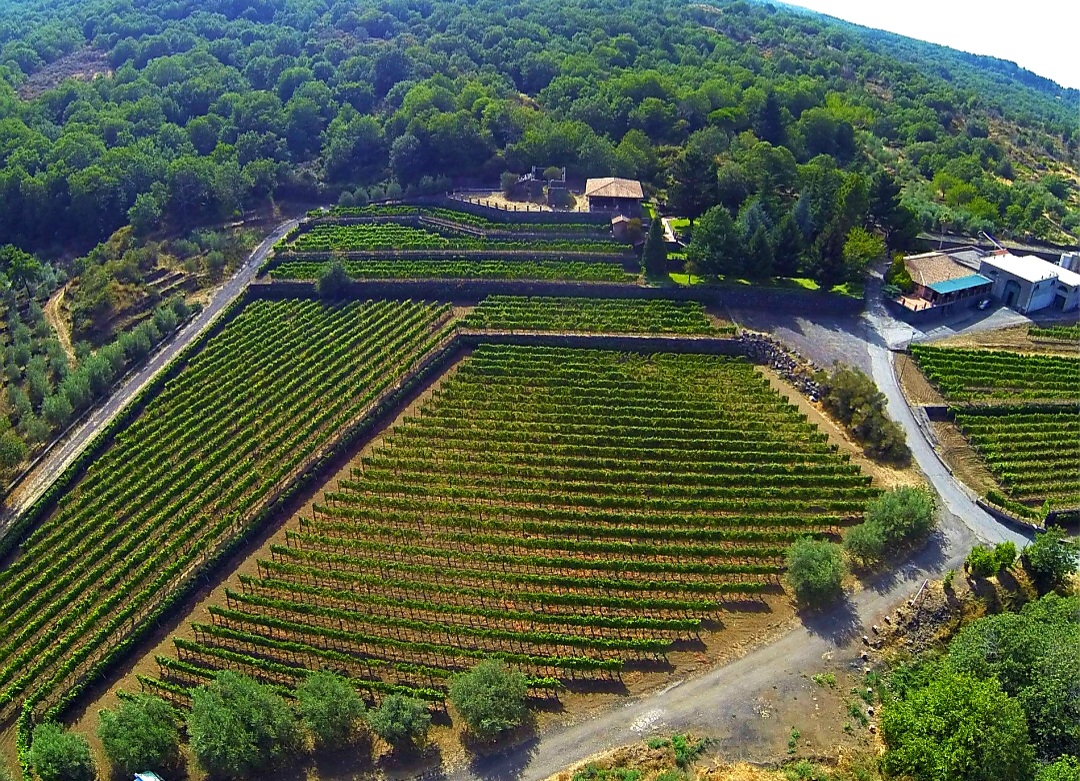 In 1978, Vittorio Raciti bought some plots of land, converting them into vineyards and olive groves. This passion was shared with his wife Maria Gambino with whom, over the years, Raciti has made important changes to the morphology of the land, so as to make it more and more performing. 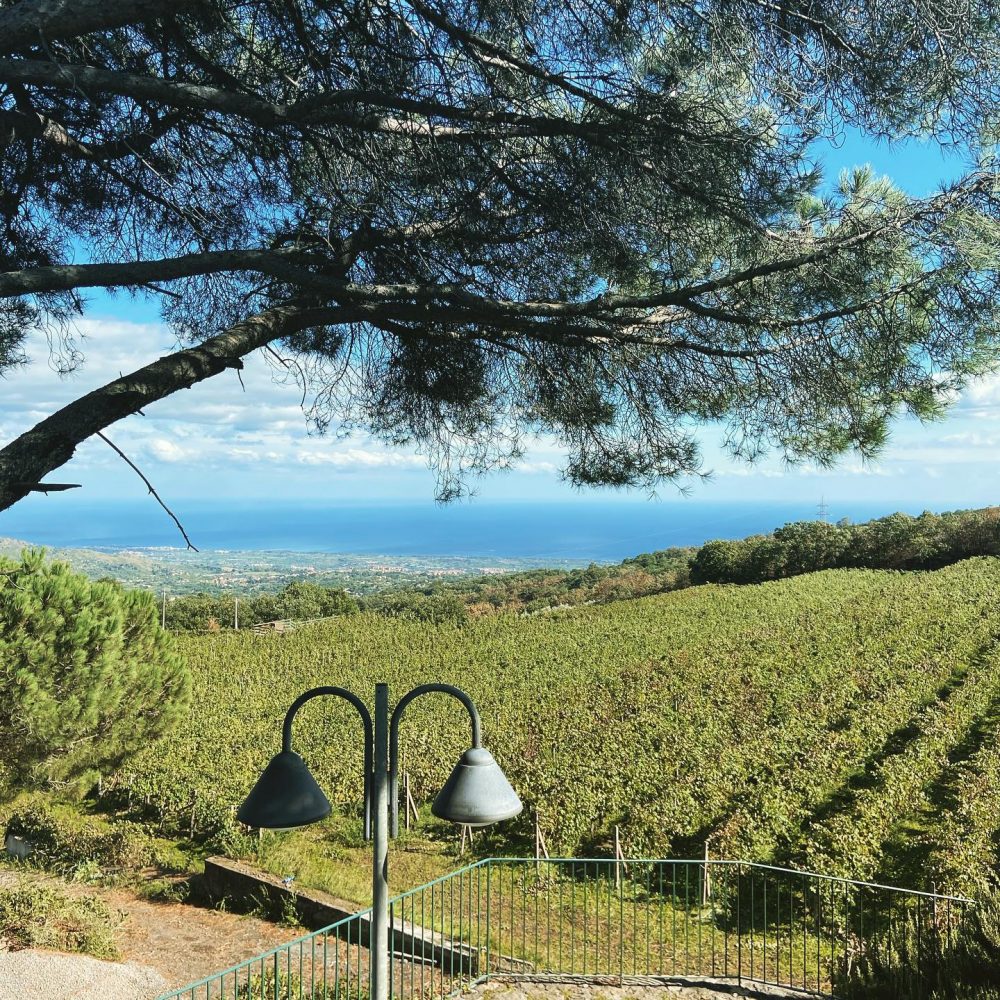 Today, the company continues the teachings left by Raciti and, led by Maria Gambino and the three descendants, Maria Grazia, Filadelfo and Francesco Raciti Gambino, is placed on the international market as one of the most appreciated Sicilian realities also as regards the extra virgin olive oil.

In 2002, the company strengthened its wine production, with an extension of 8 hectares of vineyards, promoting the family business with high-level wine tourism proposals. 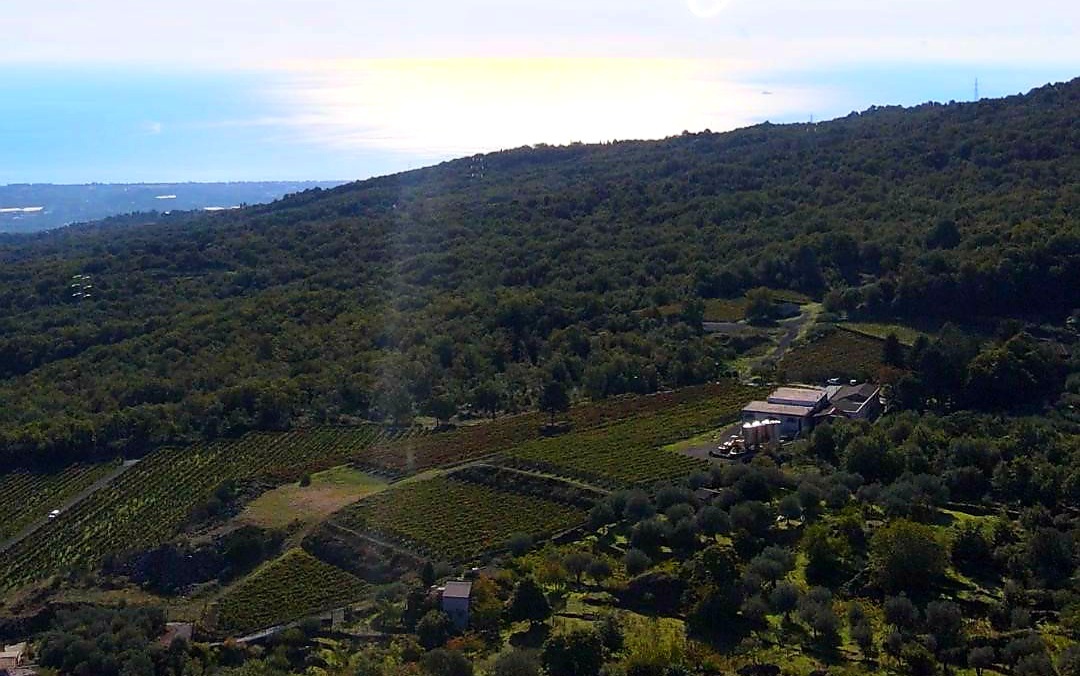 Gambino Extra Virgin Olive Oil expresses the flavors and personality typical of cultivars originating from the Etna area, including Nocellara dell’Etna and Brandofino.

Precisely by virtue of thermal changes and the minerality of the soil, the Nocellara dell’Etna expresses itself best in volcanic territory. The lack of water, typical of Sicilian summer drought periods, does not damage the fruit which, on the contrary, seems to benefit from it. 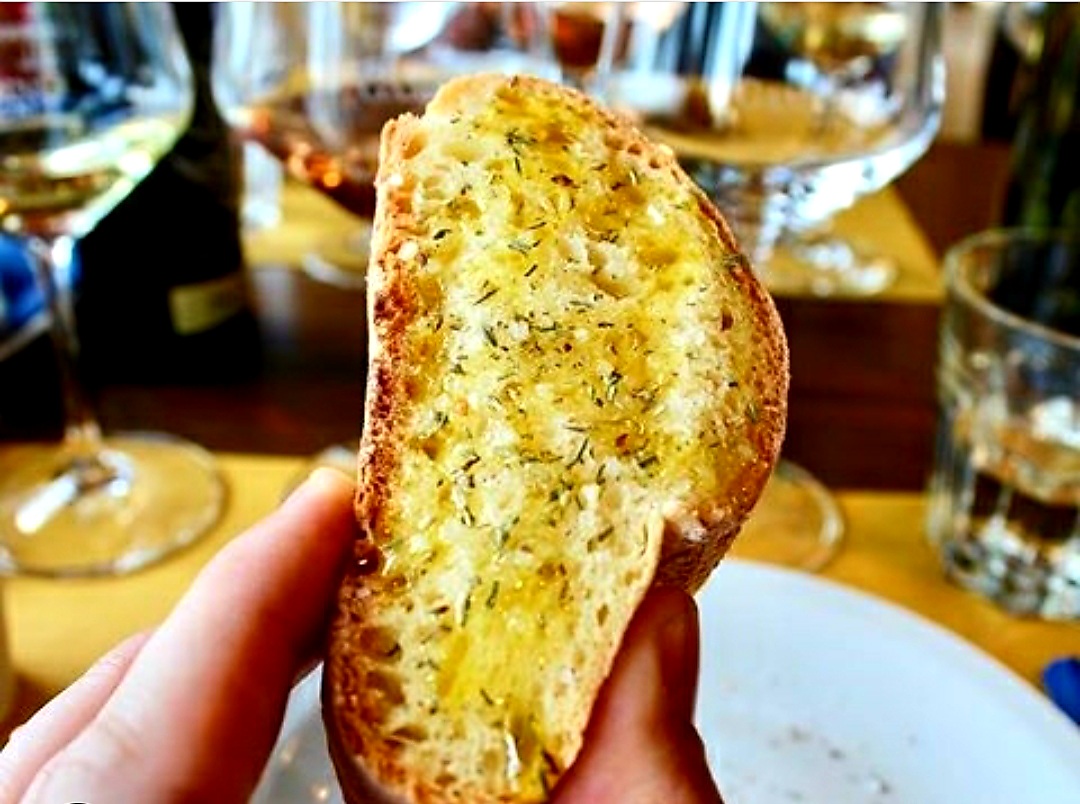 The olive trees of Nocellara are strong enough to grow among the lava rocks, surrounded by wild and lush vegetation.

Extra virgin olive oil obtained from this cultivar has a very low degree of acidity, thanks to the substances present in the volcanic soil that make it stable over time. In addition, the altitude at which the olive groves grow guarantees the distance from parasitic agents.

Limited to the north-eastern area of Sicily, the Brandofino cultivar is native to Sicily and sees in the Etna area the easiest soil to take root. 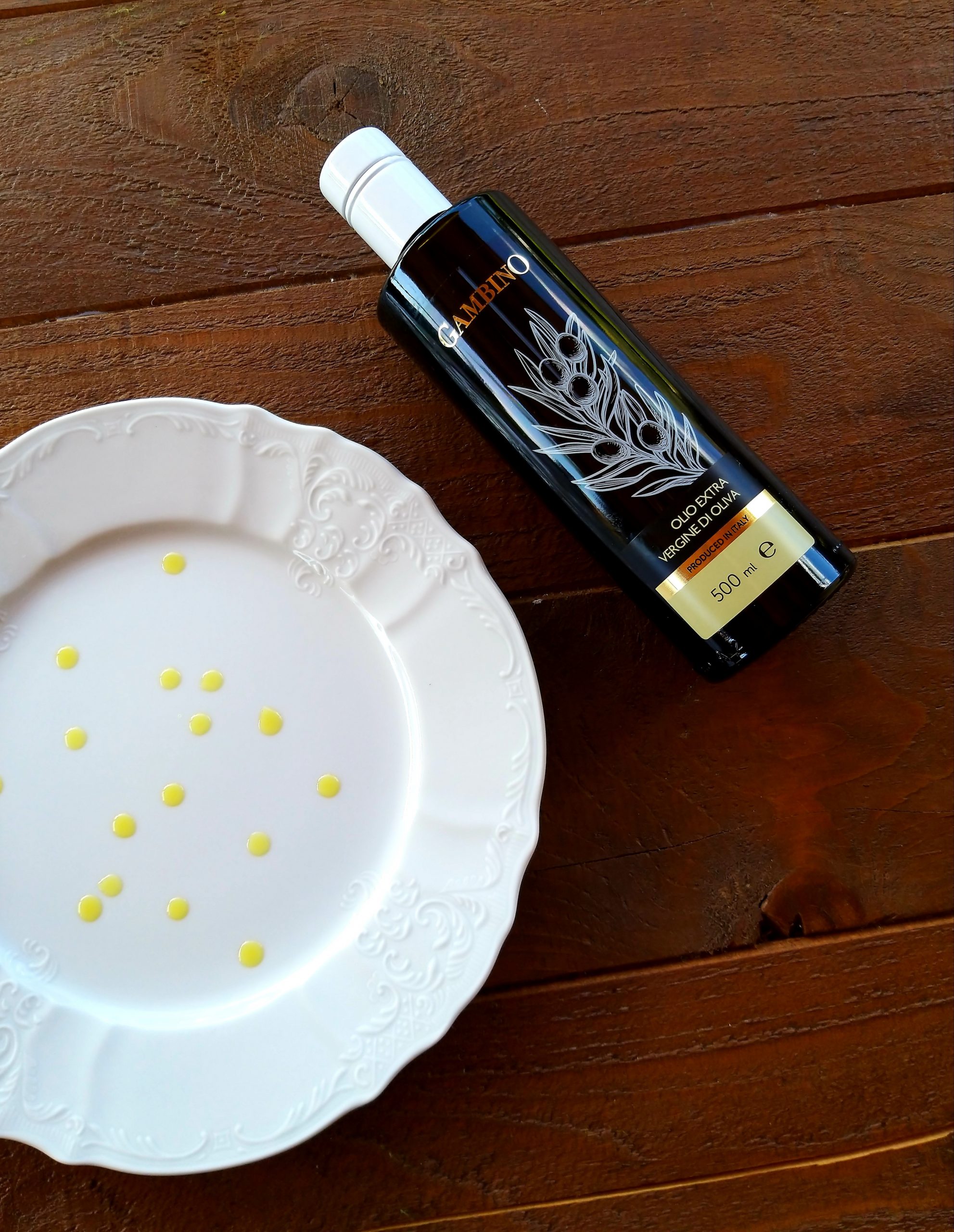 The olives obtained from these cultivars are harvested by hand in November and pressed at a temperature below 28°, within a few hours of harvesting.

Gambino Extra Virgin Olive Oil, obtained from the milling of Sicilian cultivars, has the typical characteristics of an oil produced on the slopes of Etna: intense fruity, with hints of almonds, a perfect balance between spicy and bitter and an important persistence on the palate. 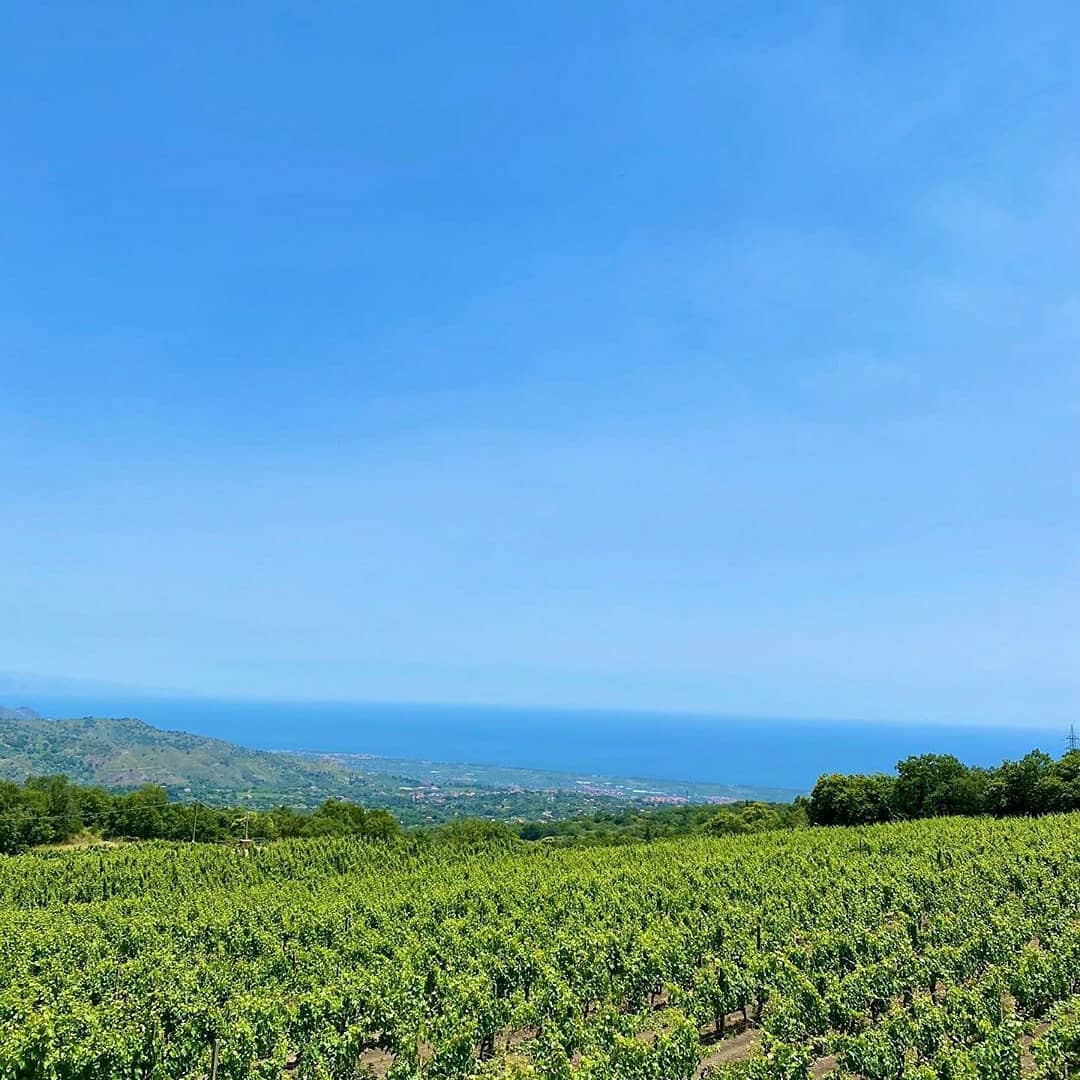