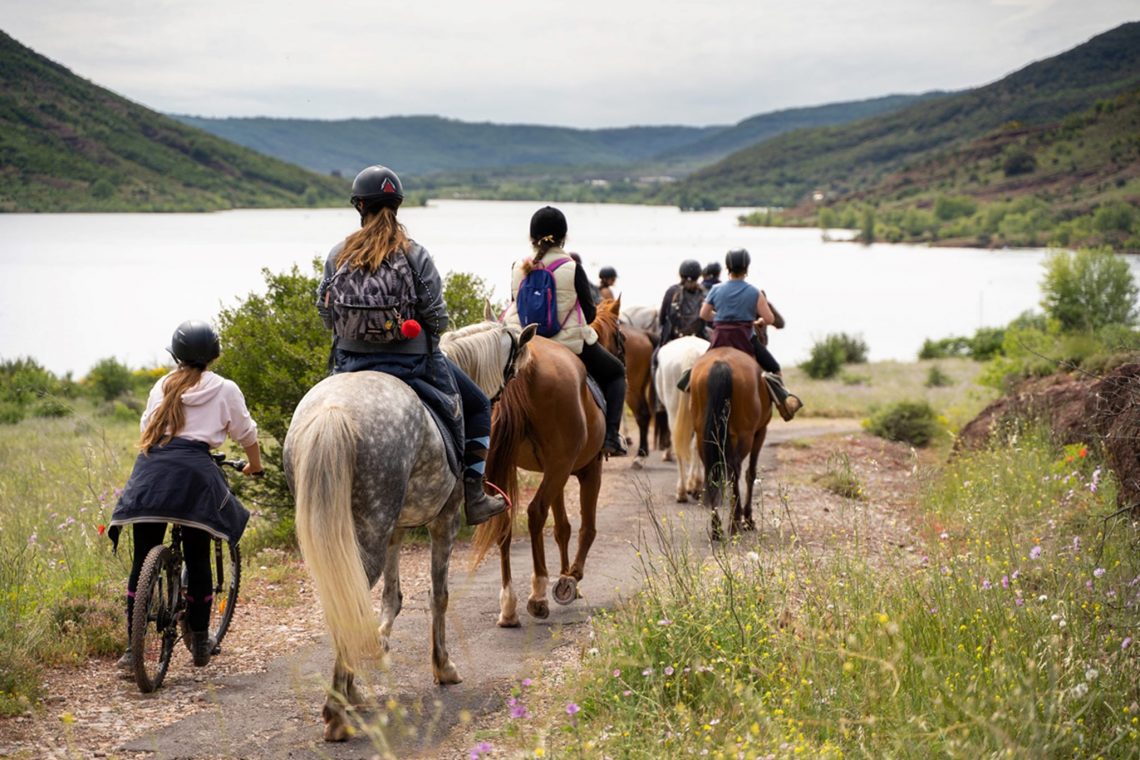 Hérault is the first wine-growing department in the Occitania region, the second French department after Gironde, with about 100,000 ha of vineyards, 11% of the French wine-growing area. 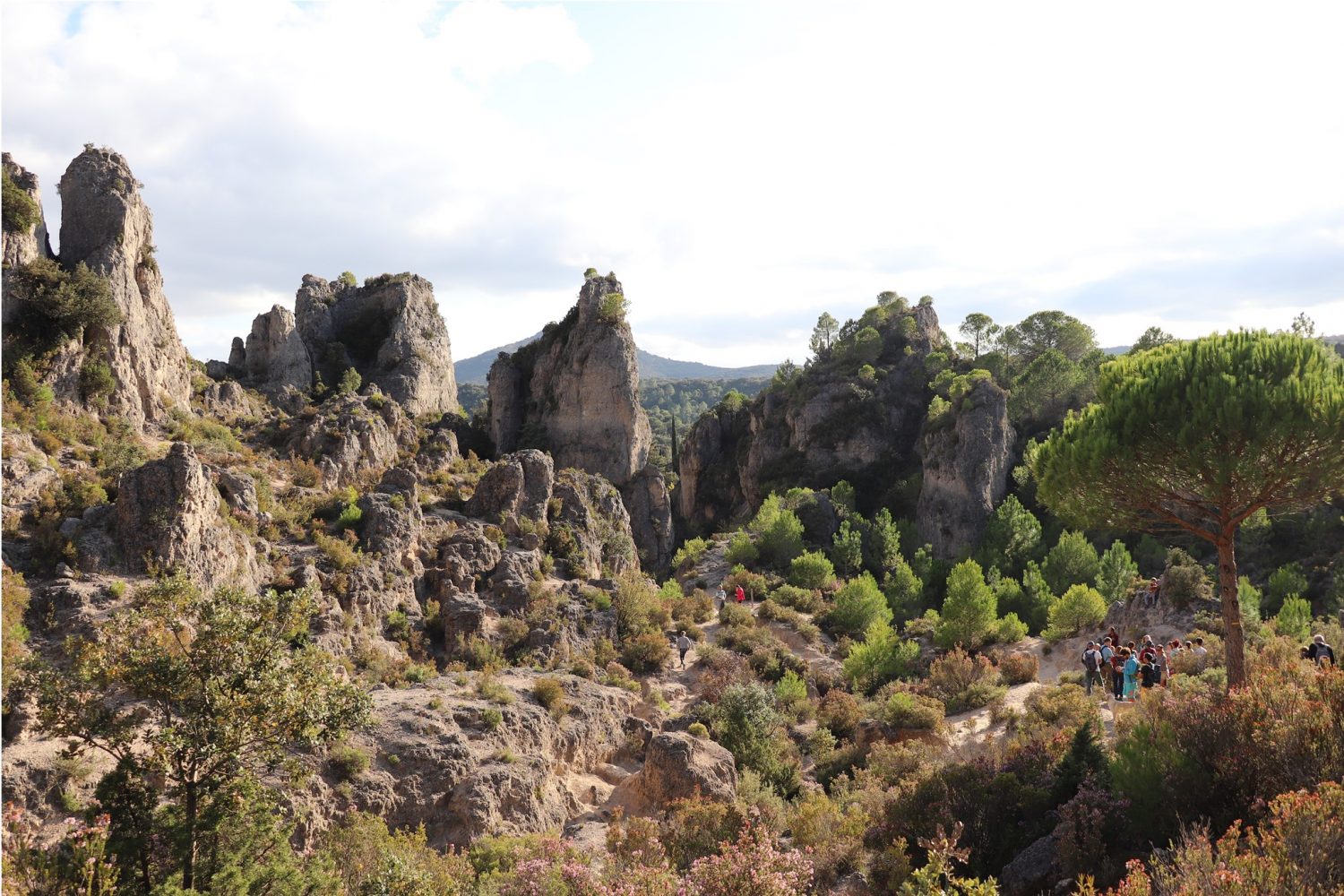 55% of the agricultural area of ​​the department is dedicated to the vineyard, with 7 PGIs and 12 AOPs.
61 cooperative wineries and 800 private wineries open to the public in the area.
93 winegrowers adopt organic farming. 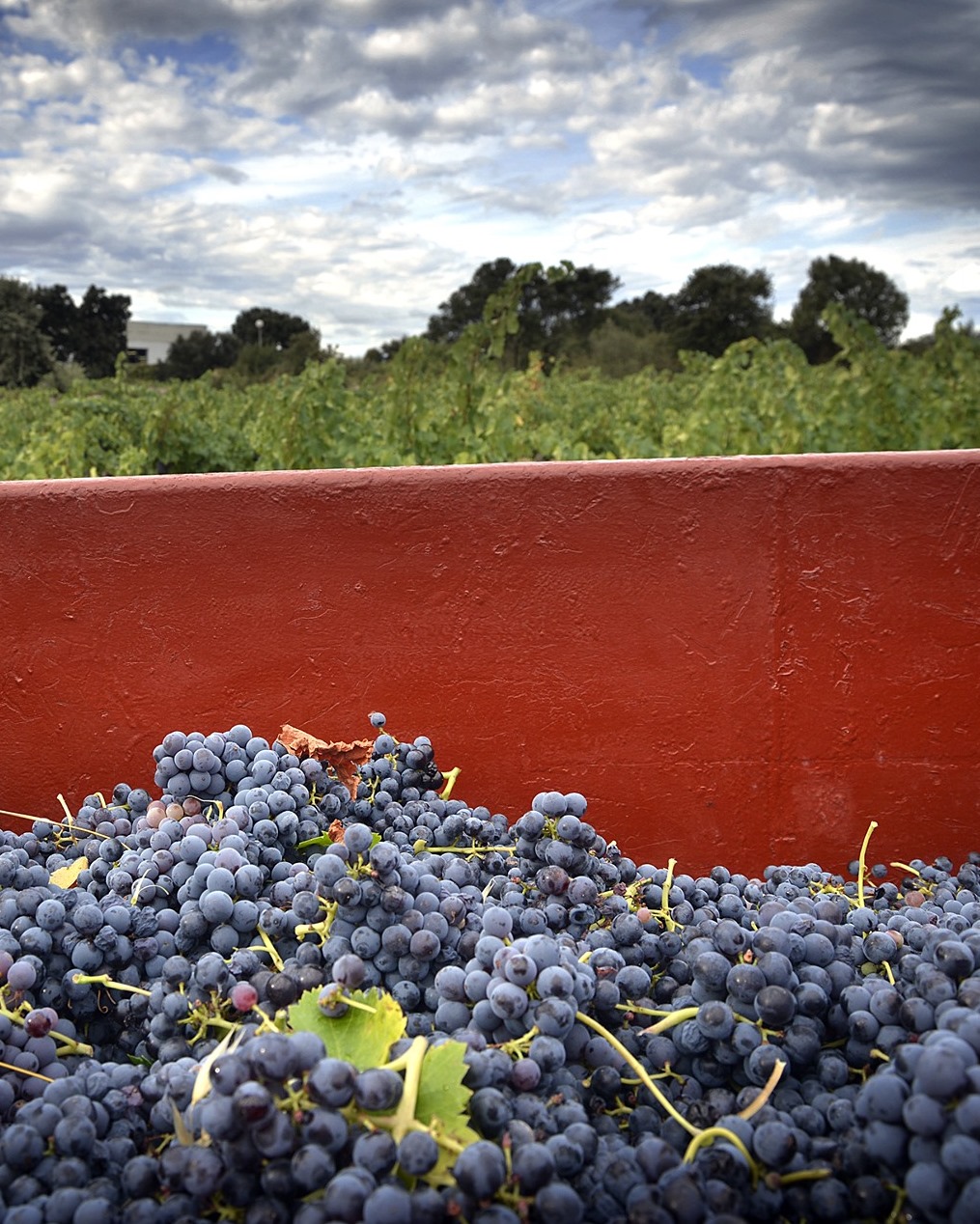 These are just a few numbers of Languedoc, Coeur D’Herault a denomination rich in history and a territory that offers the best of wine culture but also of landscape and art to the visitor.
Here, as in many parts of Europe, viticulture was introduced by the Romans but it was in the Middle Ages that the cultivation of vines in the Languedoc began an important qualitative path under the influence of the abbeys. At that time, in fact, the monks carried out a very careful research work to determine which plots were the most favorable for hosting vine plants.
From the sixteenth century, the cultivation of the vine began its shift towards the plain.
The beginning of the 19th century marked the end of the golden age of viticulture in Cœur d’Hérault and the beginning of intensive production. The lowland terroirs, more fertile than the terraced and hilly vineyards, develop rapidly. 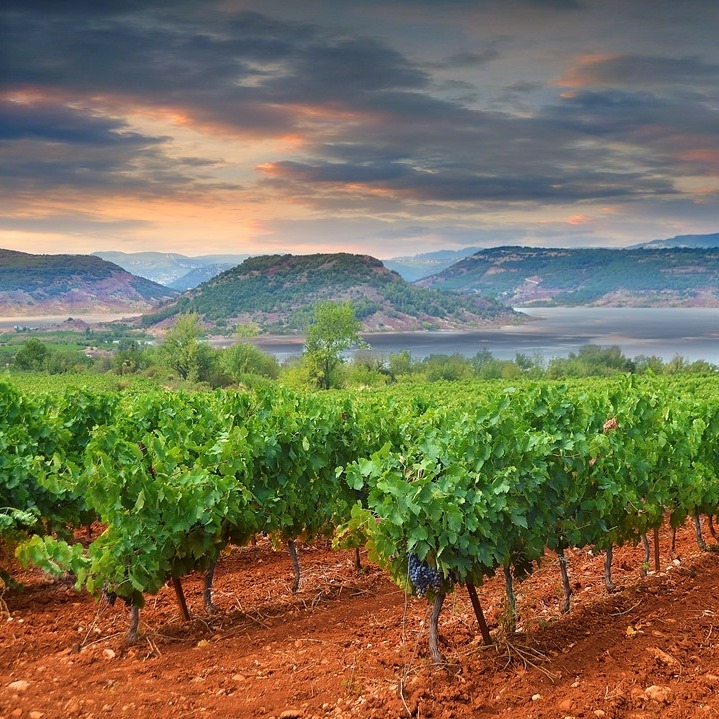 It was only in the 1950s that, with the appearance of the notion of superior quality wines (VDQS, precursor of the AOP), viticulture in the center of Hérault found new life.
From the late 1970s, the rise in the production of Hérault wines intensified with the development of wineries aiming for excellence in the production of great wines.
In the 2000s, a real collective dynamic was created around the quality of wine with the ambition to offer consumers the best Languedoc Cœur d’Hérault wine.
Viticultural knowledge, as well as the processes undertaken in terms of enology reach high levels of quality in Languedoc Cœur d’Hérault. (organic cultivation, wines without added sulphites, natural wines…). 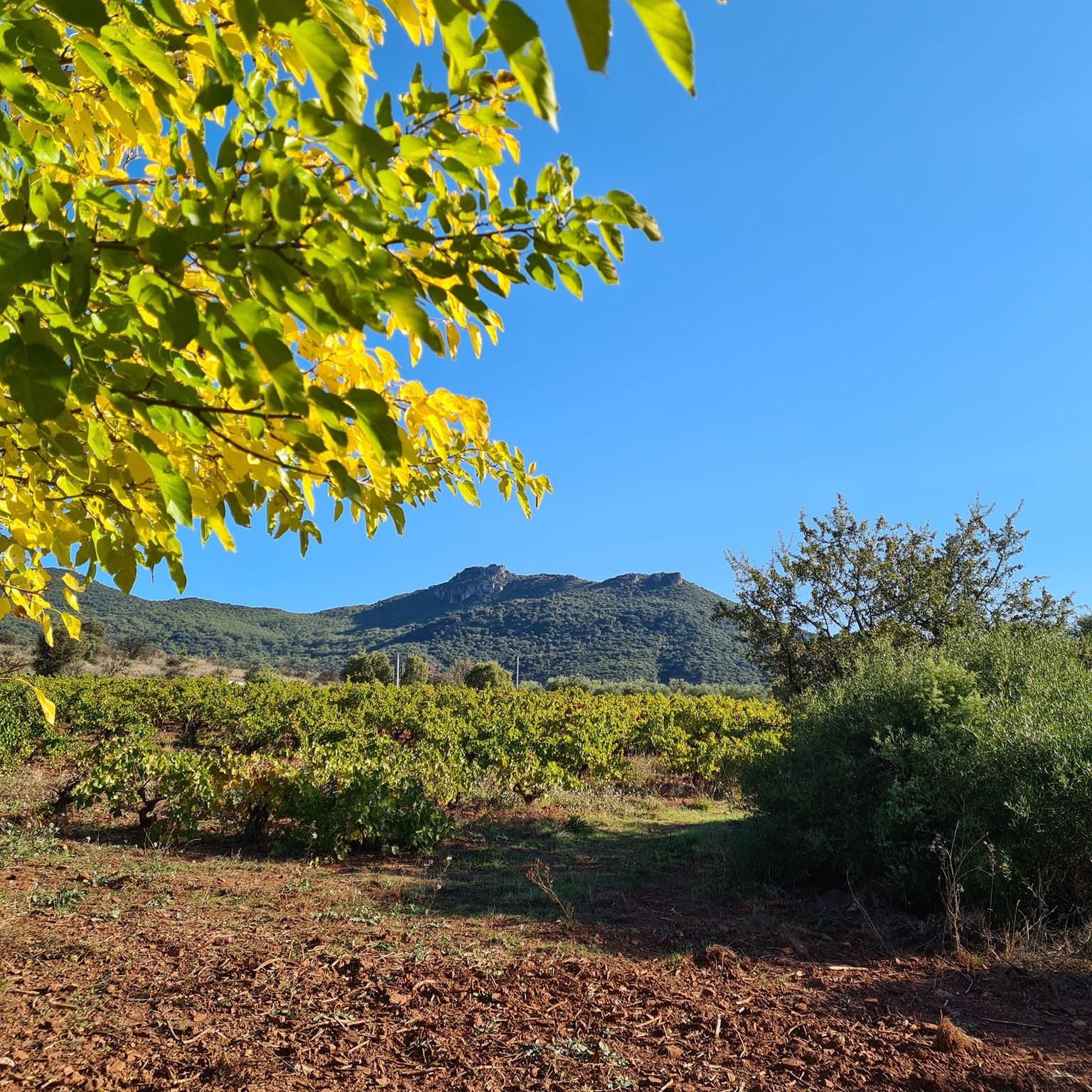 Many winemakers from Hérault and Languedoc have revolutionized their way of working, producing wines with a strong identity that tell the millennial history and the extraordinary nature of the terroir.

The landscape of the area is stunning and steeped in history. In the heart of the hills that rise towards the Causses, the Hérault river has carved out its bed over the millennia, offering a unique panorama of its kind, among rocks, woods, vines and olive groves. Here, Guilhem d’Aquitaine founded the Abbey of Gellone.
The Devil’s Bridge, located at the entrance to the Hérault Gorges, was classified as a UNESCO World Heritage Site in 1998.

Geographical indications are distributed according to the strengths that characterize them: sites and heritage, natural areas, human history.
The Languedoc, Cœur d’Hérault destination has three PGIs and six specific appellations that promote the destination’s Great Sites and Great Natural Sites:
• PGI Saint-Guilhem-le-Désert and its names:
or Val di Montferrand
o City of Aniane
• IGP Viscontea di Aumelas and its name:
or Valle d’Oro
• IGP Pays d’Hérault and its denominations:
o Hills of the Moure
o Hills of Bessilles
o Hills of Salagou

The vines are many vines, according to the denominations. Some of them are considered rare vines, others typical of the Languedoc-Roussillon region, others still are called “international”. 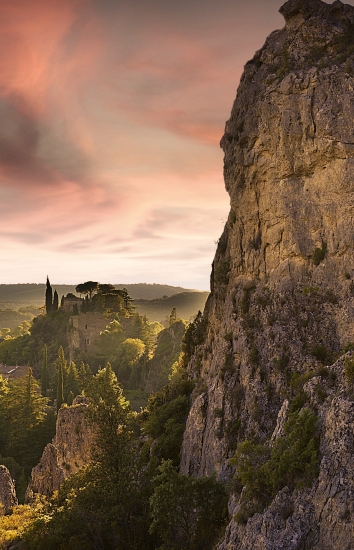 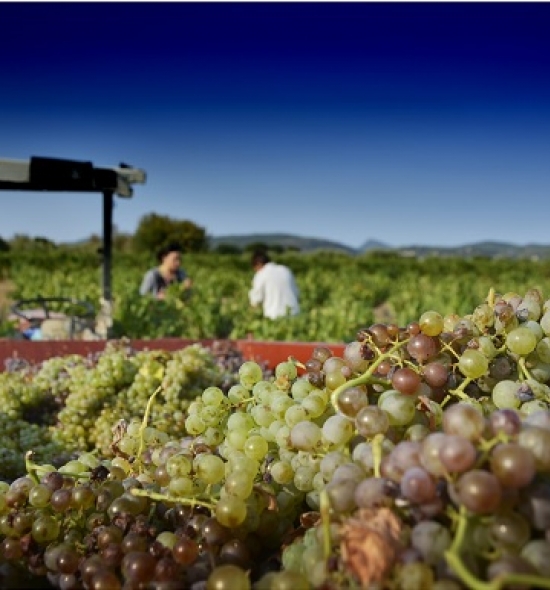