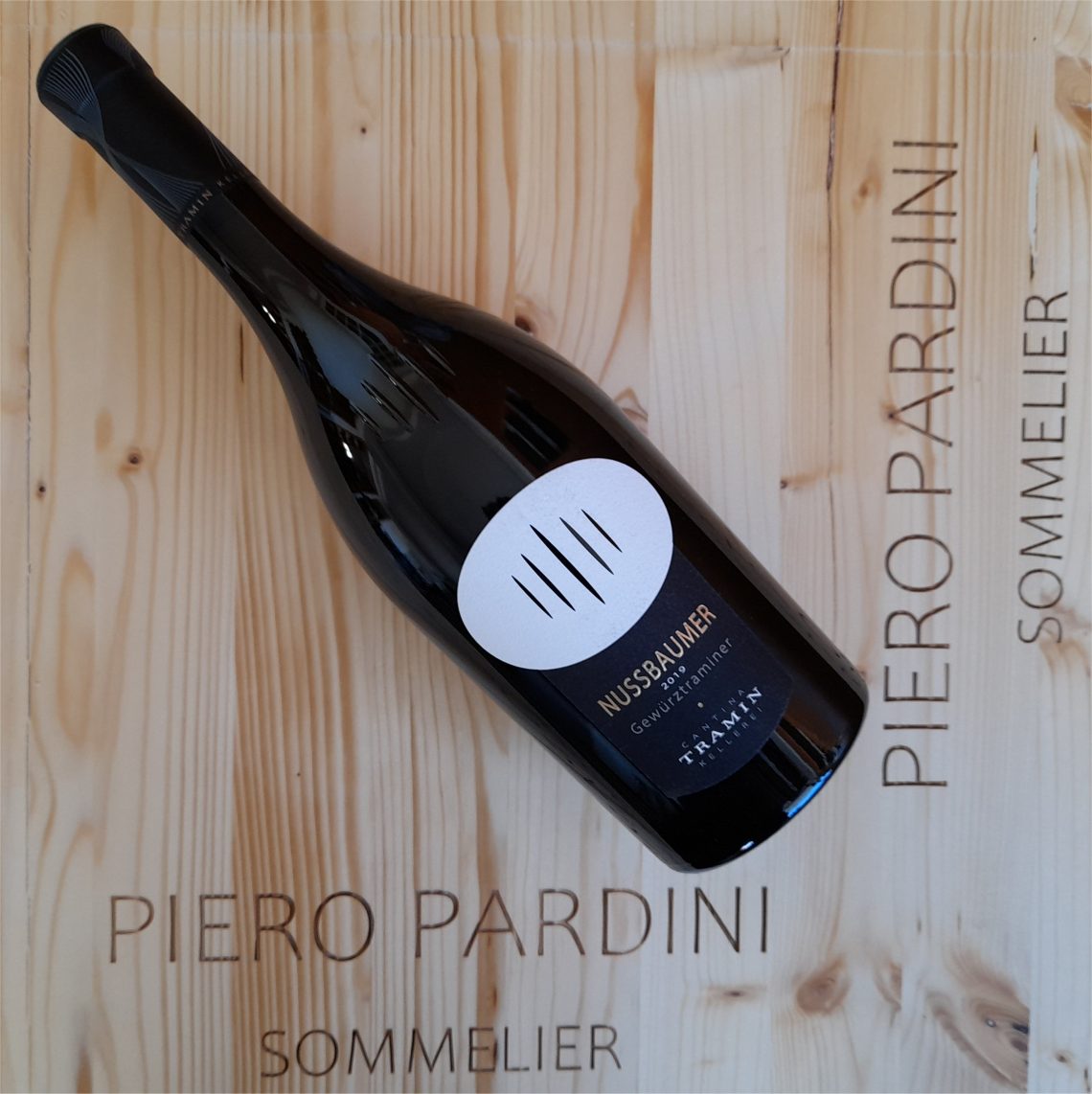 Credits: © Piero Pardini – The Wolf Post
Founded in 1898 by Christian Schrott, parish priest of Termeno and member of the Austrian Parliament, Cantina Tramin is one of the first cooperatives in the region. The wines, authentic expressions of a territory with a unique character, are born from grapes grown by 290 producers, with the pride of those who know that each bottle contains a compendium of a philosophy of life and work: rigor, dedication, trust and creativity.
Even the new headquarters of Cantina Tramin, inaugurated at the start of 2010, consistently expresses these values, thanks to an architectural synthesis in which past and future coexist, wood and iron, glass and concrete, transparency and darkness. The award-winning project is signed by Werner Tscholl, who was able to graft the new intervention on the original body of the cellar without subtracting even a meter of land from the beloved and precious vineyards and, thanks to this sensitivity, he won the victory over the competitors.
The structure ideally blends with the surrounding environment: the architectural gesture is revealed in a sculpture of great impact that evokes the shape and color of the Termeno vines and draws a sharp and exciting contrast with the landscape, offering these places an original reason for territorial recognition.
Literally overlooking this green and blue strip of South Tyrol, bringing a glass of Gewürtraminer to your lips, you will not be surprised to perceive the song of the winds so intensely, enraptured by the cantilevered foothills panorama, almost touching the fragrant orchards and pulpy grapes of the vines.

Wine: Nussbaumer Gewürztraminer
Alcoholic strength: 14.5% vol.
Vintage: 2019.
Classification: Alto Adige DOC.
Grape variety: 100% Gewürztraminer.
Vintage description: The winter ended with heavy snowfalls in the mountains. Milder than usual temperatures in March and April and well-fed soils led to uneven and premature germination. May was characterized by lower temperatures which delayed flowering. The heat and humidity of June increased the risk of fungal diseases, which was contained thanks to careful manual work in the vineyard. The remaining summer months were characterized by a period of drought, interrupted only by some severe thunderstorms. Two heat waves have practically had no downsides. Since mid-August, temperatures have dropped sharply. During the whole harvest period there was a strong temperature range. The harvest began two weeks later than the previous year. The white wines of the 2019 vintage boast an impressive freshness, while the Gewürztraminer are particularly elegant. The red wines, on the other hand, have decidedly fruity notes and a lively tannic structure.
Yield: 45 hl / ha
Altitude: 350 – 550 m
Soil: limestone gravel and clay, with porphyry rock underlay.
Age of vines: 10 – 40 years
Hillside exposure: South-East 70%, South 30%
Climate: strong temperature variations due to hot days, influenced by the Mediterranean climate, and cold nights with very cool winds coming from the mountains.
Harvest period: end of September – end of October
Vinification: The grapes are harvested entirely by hand and placed in small containers that keep them intact. After pressing it is left to macerate briefly in the must; Immediate soft pressing follows. Slow fermentation at controlled temperature (18 ° C) in small steel containers with de-fermentation of the must by natural sedimentation.
Refinement / maturation: In small steel containers, in continuous contact with the yeasts until the end of August. After bottling, the wine is left in the bottle for a minimum of 3 months for further maturation, bringing the overall aging period to a minimum of 14 months.
Serving temperature: 12°-14° C.
Aging potential: 7 – 15 years. 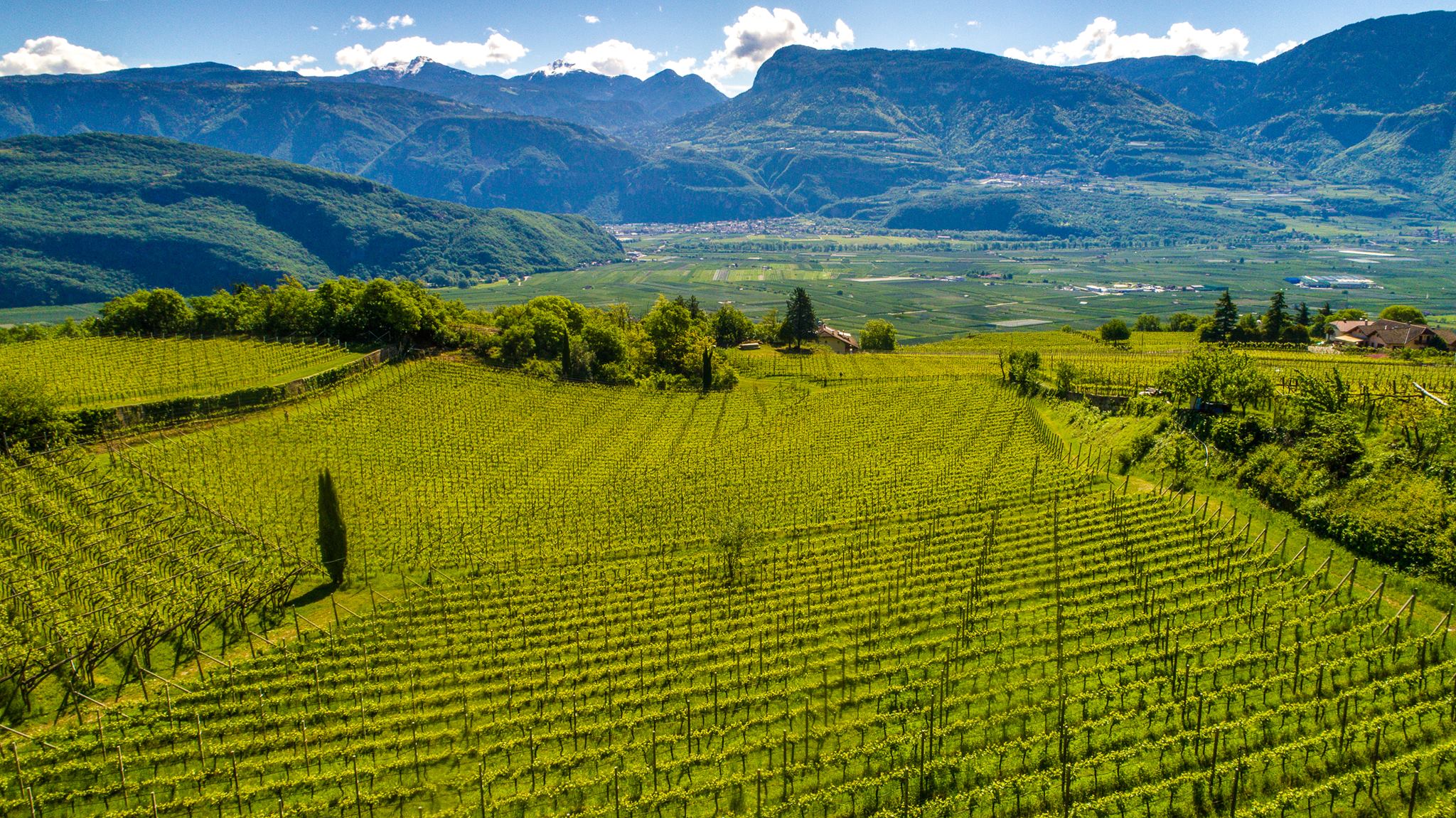 Olfactory examination
Intensity: intense
Complexity: complex
Quality: fine
Description: floral, fruity and spicy
Remarks: the sample is open to tasting with floral notes of fresh wildflowers, but also notes of lily and tiare, followed by an aroma of ripe yellow-fleshed fruits such as melon, grapefruit and apricot, but also notes of exotic fruit where stand out the mango and maracuja, notes of aromatic spices of cinnamon, saffron, cloves and white pepper. Nuance of honey and chamomile.