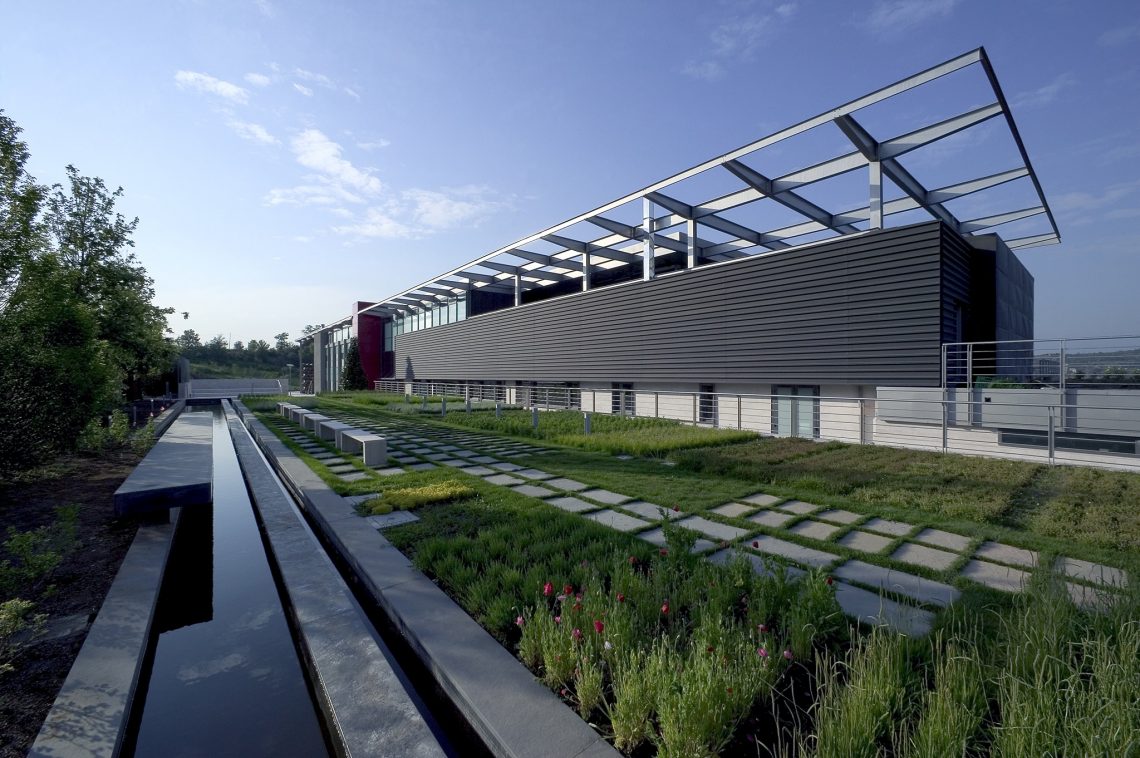 Since its creation in 1986, Feudi di San Gregorio has valued the native vines of the Campania tradition such as Greco, Fiano and Aglianico, applying research and study to a territory, Irpinia, which has always been suited to the cultivation of very high quality vines. quality.
Feudi di San Gregorio now works on 300 hectares of vineyards divided into over 800 parcels, which differ from each other in terms of altitudes, exposures and slopes, and which the winery has studied individually to enhance the biodiversity of the area and create extraordinary Crus.
Thanks to the soils, which have evident volcanic and sandy matrices in large areas, the vines were preserved from the phylloxera epidemic of 1910, allowing Irpinia to become one of the cradles of the new European viticulture.