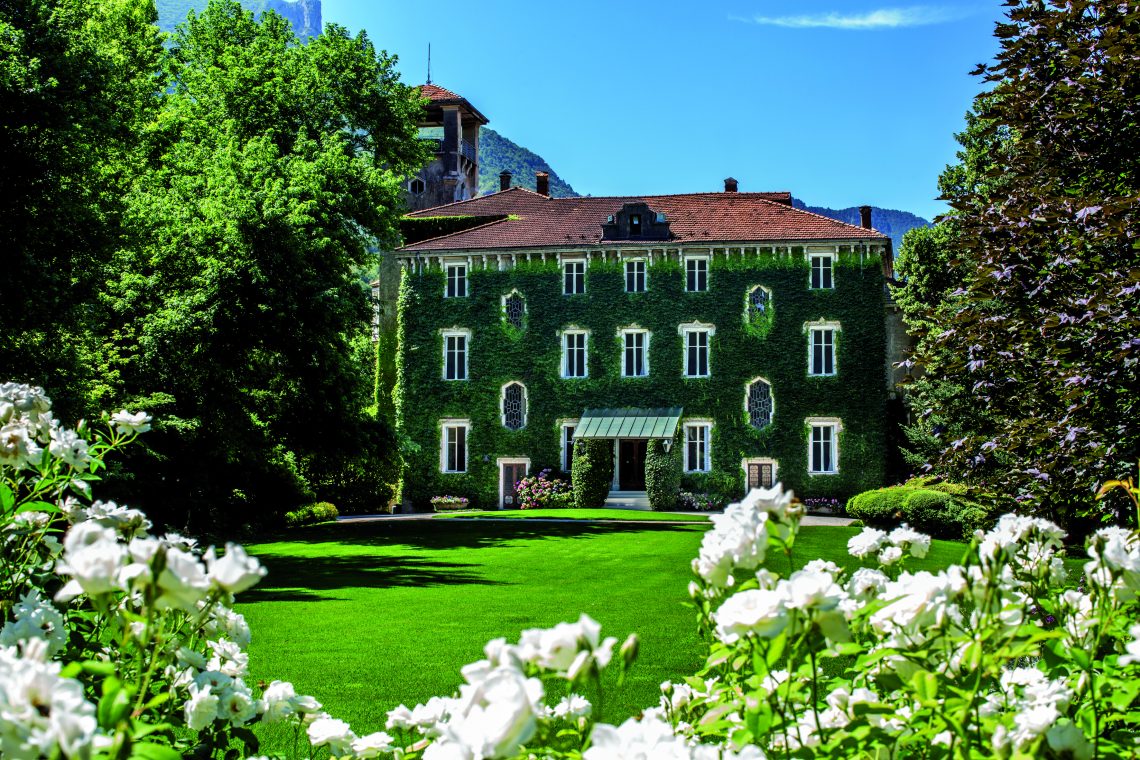 In all stories there is always a turning point. For San Leonardo it was at the end of the 1960s, when the Marquis Anselmo Guerrieri Gonzaga (1895-1974), farmer and passionate winemaker, left his son Carlo the task of giving a new face to the family property. Much changed in the vineyards of the Trentino company: Guyot and spurred cordon were added to the pergola, and alongside Carmenère and Merlot, varieties that have been present for decades if not centuries, new vines were introduced, first of all Cabernet Sauvignon.
1982 was the year of the zero harvest, the one that produced the San Leonardo as we know it today. The first barriques arrived in the company and in the cellar they worked no longer on the basis of blends defined in the vineyard but on the assembly of the wines decided after months of aging in wood.