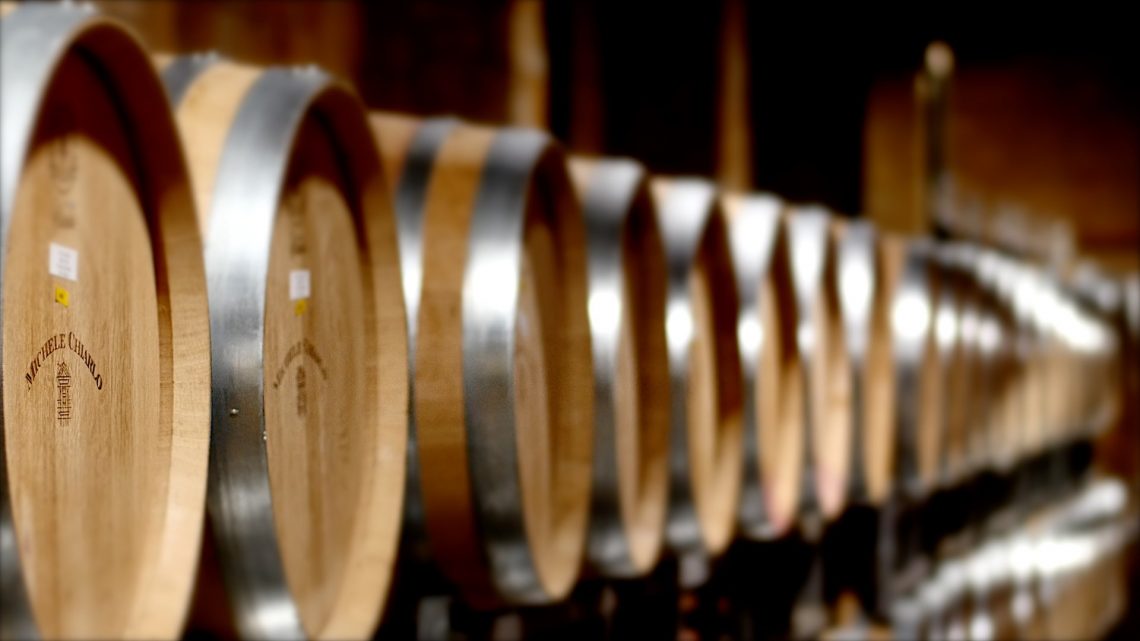 The winery was founded by Michele Chiarlo in 1956 in Calamandrana, in the Monferrato area. The wines come from 150 ha of vineyards (70 owned, of which 10 in Barolo and Barbaresco and 20 in the Nizza area) located between Langhe, Monferrato and Gavi, within the most important crus of Piedmont: Cannubi and Cerequio in Barolo , Tenuta La Court in Castelnuovo Calcea, Asili and Faset in Barbaresco, Rovereto in Gavi. The production philosophy is realized in rigorous choices in the vineyard as in the cellar, favoring the vocation, the historicity of the vineyards and excellence over quantity: never bottling the great crus in minor vintages, in which the quality is not considered satisfactory. The first vintage of Barolo produced by Michele Chiarlo is 1958, shortly after having graduated from the oenological school of Alba. In the 1970s Michele began to select the best plots of Langhe, Monferrato and Gavi guided by a dream: to raise the quality of Barbera. The first year of production of the crus of Barolo, Barbaresco and Barbera dates back to 1978. In the 1980s, they were among the first in Italy to practice thinning in the vineyard aimed at achieving greater quality and ripeness of the selected bunches. In 1988, an estate was purchased within the Cerequio cru, in La Morra, and in 1989, a vineyard in Cannubi: two of the most historic and prestigious wine-growing areas in the Barolo area. This was followed in 1995 by the acquisition of La Court, a splendid 20-hectare estate in the historic heart of the Barbera d’Asti and Nizza DOCG appellations, from which the most important Barbera wines of the winery come and where in 2003 the Art Park La Court, the first example of land art among the vineyards. In the 90s, Michele’s two sons joined the company: Stefano took care of the agricultural and enological part while Alberto took care of the commercial and marketing part. Guided by the desire to “bring the vineyards to life”, in 2011, they gave life to Palás Cerequio, the first Relais entirely dedicated to Barolo, located in the heart of the homonymous cru. Tenuta La Court and Relais Palás Cerequio are located within the areas that make up the fiftieth Unesco site of Italy: the “Wine Landscapes of Langhe-Roero and Monferrato”, declared a World Heritage Site in 2014.

Founder and editor-in-chief of "The Wolf Post".
Freelance Journalist.
Wine critic and Sommelier.

He has also written about sports and technology for some specialized magazines.
Co-author of the essay "Gianni Clerici - The writer, the poet the journalist", Le Lettere, Firenze.