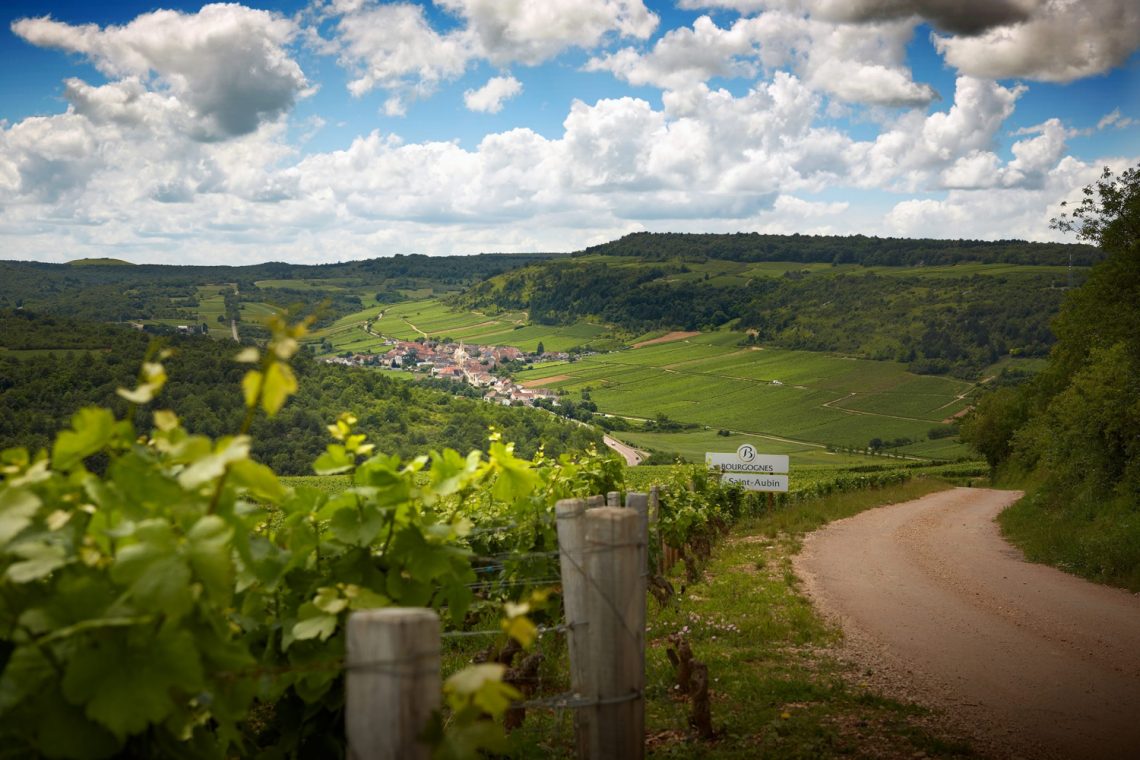 The Bourgogne Côte D’or vineyard extends over 65 km in length. Geographically, the Côte d’Or unites the Côte de Beaune and the Côte de Nuits.
Present since ancient times, the vineyard in the area has gradually developed with the monastic orders.
In 2017, the producers of the “Bourgogne” Regional Designation, located in the Côtes de Beaune and de Nuits, obtained the additional mention “Bourgogne Côte d’Or”, becoming a Burgundy identified in the Regional Designation.
Saint-Aubin, in the heart of the Burgundy vineyards, is a picturesque village, known for its wine production for over ten centuries. Located in the south of the Côte de Beaune, it is known for its often lively and intense white wines.
In this evocative area with an ancient winemaking tradition, the Roux family has planted solid roots. It was 1885 when Louis Roux bought a plot of vineyards in the village of Saint-Aubin. It will be his nephew Marcel Roux, born in 1927, to play a fundamental role in the development of the domain, extending the possessions to over 25 hectares in Saint-Aubin, Chassagne-Montrachet, Puligny-Montrachet, Meursault and Santenay. It is to this family that we owe the reputation and value of the Saint-Aubin appellation in the world.
The vineyards extend over an area of ​​about 70 hectares, in thirteen villages of the Côte de Beaune, Côte de Nuits and Côte Chalonnaise.
Chardonnay and Pinot Noir are the company’s vines, grown on hilly slopes facing east and south, on clayey-limestone soils. 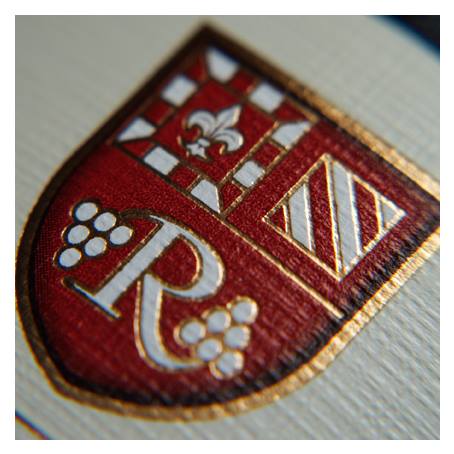 In 1975, the surface of the vineyard reached 30 hectares. Two years later, the family invests in stainless steel equipment for winemaking and receiving the harvest. The wines mature in new oak barrels (from 8 to 18 months, variable according to the vintages and terroirs) which give a recognizable style to the Roux production.
In 1990, a new, more functional cellar was built in Charmeaux where winemaking and shipping of wines are located on the same site.
Marcel’s three children work in the family business to continue a path that already has decades of history behind it. 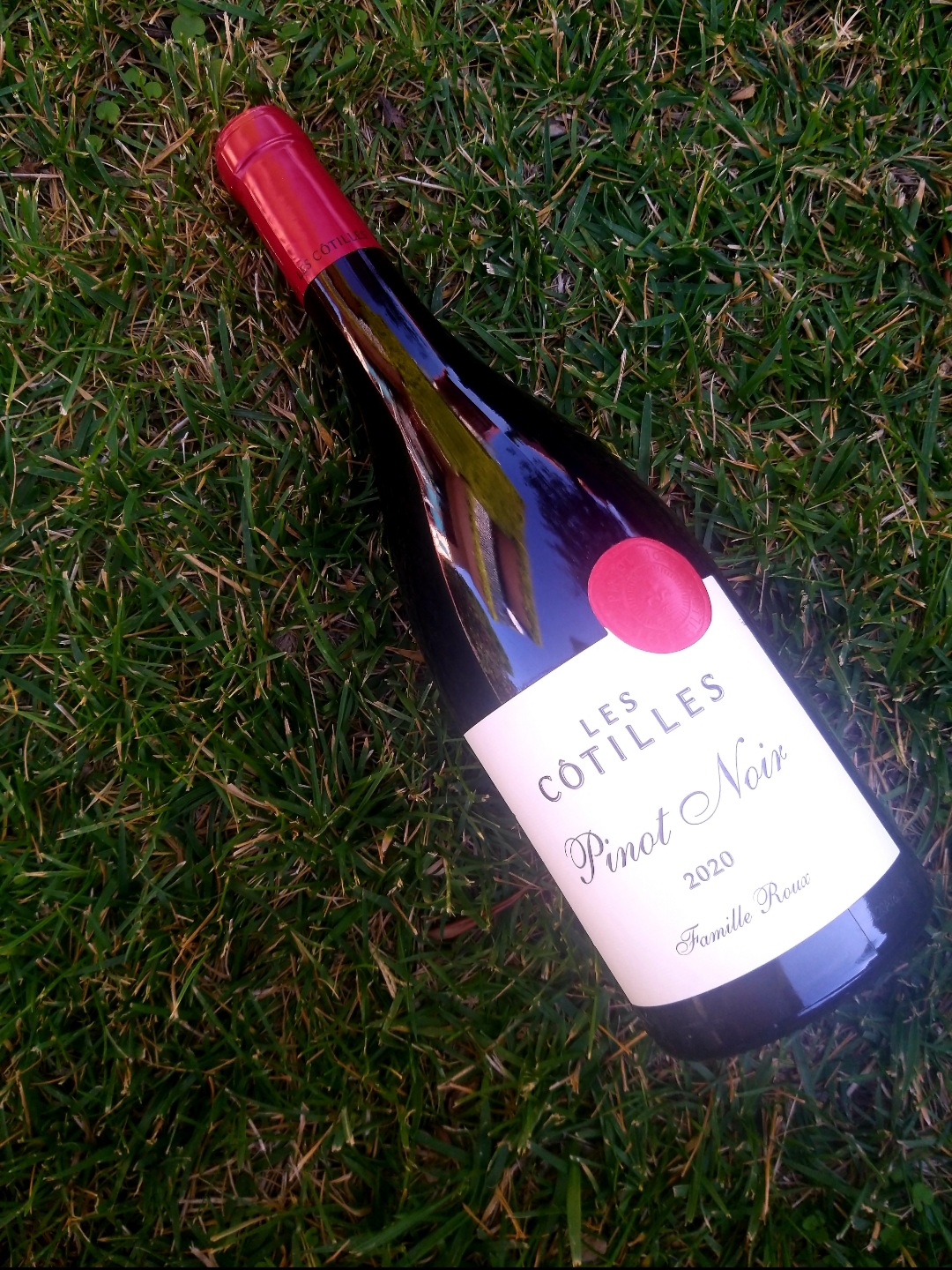 Domaine Roux offers a wide range of wines, including red and rosé whites, of various price ranges (exported to over sixty countries). Among them, Les Côtilles Pinot Noir 2020, is an ideal wine for everyday life, given the good value for money. Expression of its territory and of the “Roux style”, with its vibrant aromas and flavors of plum, cherry, raspberry and cranberry.