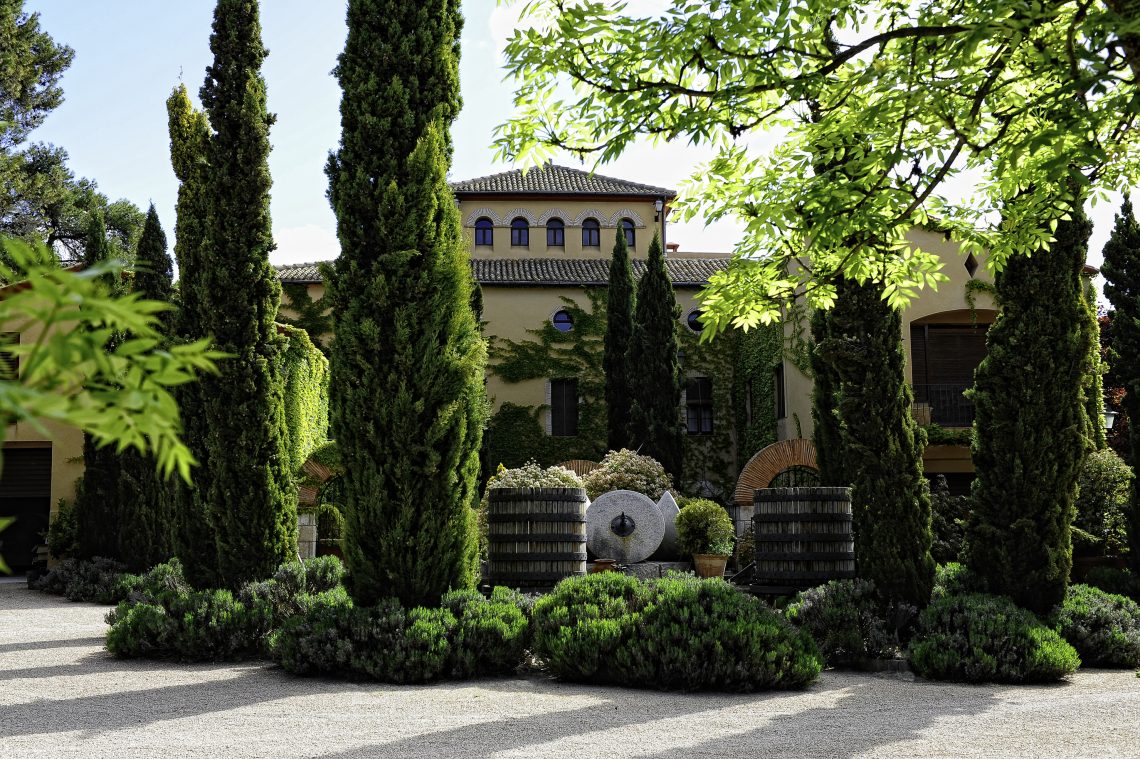 There is a city in the Mediterranean, rich in a medieval and modernist heritage, known for its emblematic bridges. A treasure chest of beauty, surrounded by two Natural Parks: Sierra de Mariola and Font Roja. A naturalistic context a few kilometers from Alicante and a few more kilometers from Valencia.
Spain is not only beach and sea but also wonderful natural oases, mountains, lakes, rivers and snow. The snow that falls in the winter months in Alcoy, the famous city of bridges. The same snow that then leaves room for torrid summers.
An extreme climate on which few would bet to grow olive trees. Yet, precisely in Alcoy there is the Masserie of what over the years, by experts in the sector, has been defined as one of the best extra virgin olive oils in the world.

It all began in 1994, when Jorge Petit quit his job in the business world to devote himself to olive growing. Since then, hundreds of international awards and praise from the best starred chefs who have chosen Masía El Altet for their restaurants, as well as other personalities in the world of politics and the international jet set.

An estate that once produced cereals and wine, almost a thousand meters above sea level, at the foot of the Sierra Mariola, converted into olive groves.
A lot of study on the subject, just as much love for an excellent result. 14,500 olive groves, not only Picual but many cultivars from centenary olive groves, are checked every day. A special climate (which can see a diurnal shift of ten degrees during the same morning), a prolific land and pure waters that flow from the Sierra Mariola. Finally, a high-tech olive grove control system with sensors that detect the temperature one meter below the ground to reach the roots and send the termi data directly to the company’s computer.

When and how Masia el Altet born?
Masía el Altet, our rustic family farm, place of residence and where the olive grove lies, dates from the 18th century. Our family, for centuries, has been dedicated to the textile industry. Agriculture has always been for all of us the ideal therapeutic refuge after a hard day’s work.
In fact, the fruits obtained in the farmhouse were used by family and friends for self-sufficiency.
Historically, the area where we are, with an extreme climate, has not been characterized by woody tree crops, on the contrary, predominantly those of rotation, due to its easy handling.
In 1994, Jorge Petit, and, under the inclement weather, risked and reconverted his agricultural estate, in caring for the plant he most longed for, the olive tree. He respected the centennial autochthonous varieties existing in the Masia, to add other varieties such as Picual and Arbequina. Jorge’s premise, at all times, was to obtain the healthiest fruit possible, from there and by chance, he began to collect his olives at the end of October, in order to avoid the first autumn frosts, this time coinciding with the so-called pre-veraison. This is how Masía el Altet was born. 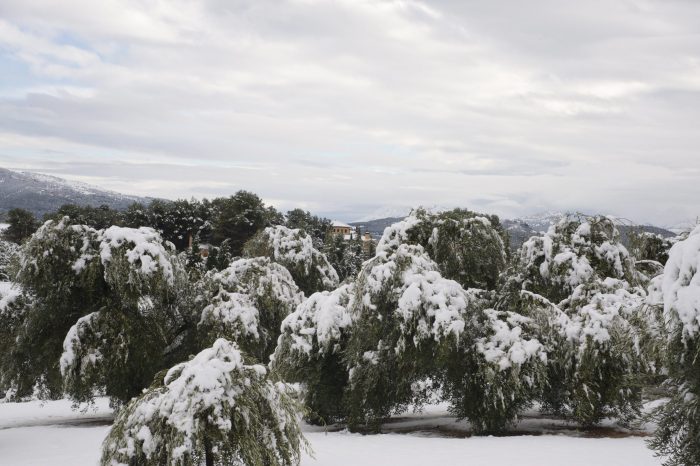 What does the name mean?

Masia means a rustic farm, ranch or work house. It occurs in the territories of Spain that formed the old Crown of Aragon. Altet: Elevation of terrain. Its origin is in a diminutive of ALT. Height. 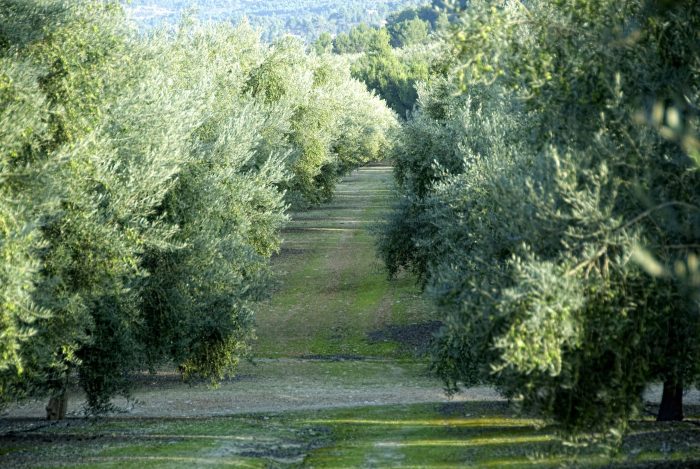 In which area of ​​Spain is the farm located and what is the characteristic of this geographical area to make olive production special?

Masía el Altet occupies an area of 70hc, it is located in the Polop valley, Alcoy, province of Alicante. In the East of the Iberian Peninsula.
This narrow valley, only 10 km long by 2 km wide, is nestled between the natural parks, Sierra de Mariola and Font Roja.
According to renowned botanists, Mariola is the Sierra in the world with the greatest diversity of aromatic and medicinal plants. Being cataloged by more than 1,200 species with many Ibero-Latin endemisms.
We are only 30km in a straight line from the Mediterranean Sea and 850 meters above the sea level. With a climate of strong day / night thermal contrasts where morning mists and high humidity are present. 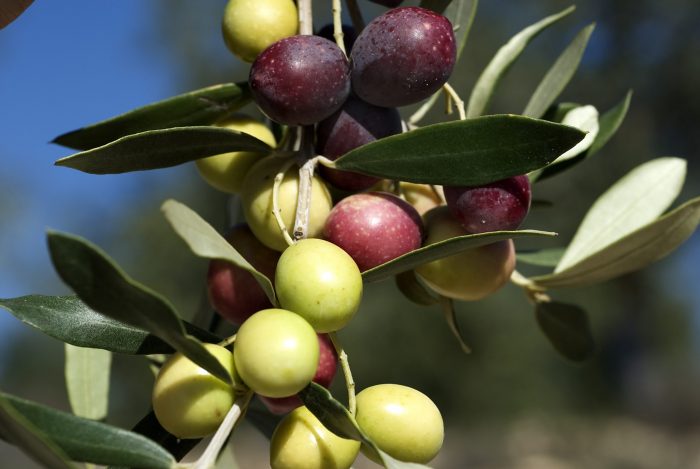 What are the cultivars on the farm?

Centennial olive trees of the Alfafarenca, Blanqueta, Genovesa and changlot real varieties as well as other varieties such as Picual and Arbequina. 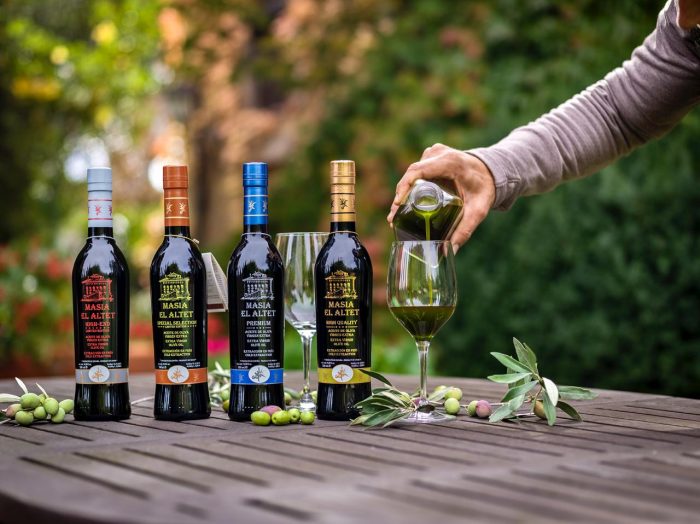 Why is Masía el Altet special?

There are several essential factors for obtaining a different extra virgin. Some are controllable by human beings, others are not. The olive is a fat that absorbs everything around it. We are on an island of olive trees surrounded by a sea of aromatic and medicinal plants. The location, the microclimate, the cultural care of the farmer and a rigorous and hygienic process in the oil mill make the organoleptic characteristics of our oils differentiating. 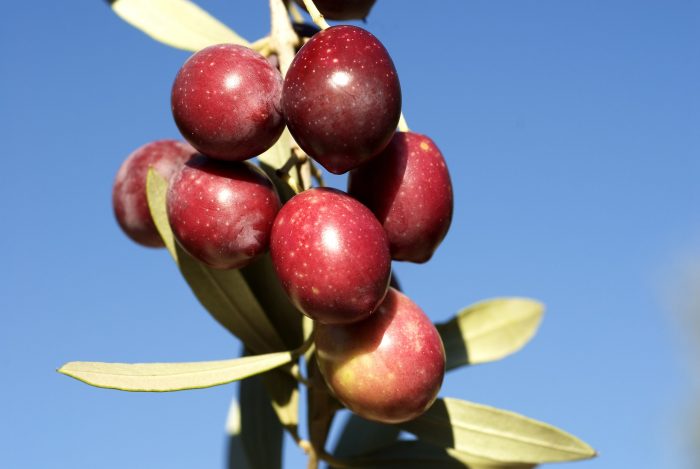 We can classify our extra virgins as sweet, elegant, balanced, complex green oils with a lot of persistence on the palate. With a moderate level of spiciness and bitterness. 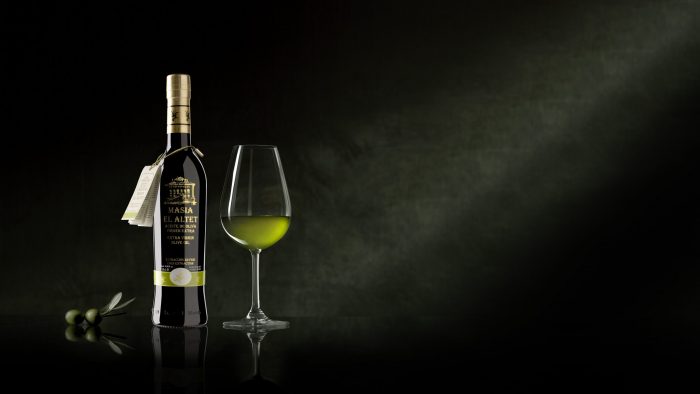