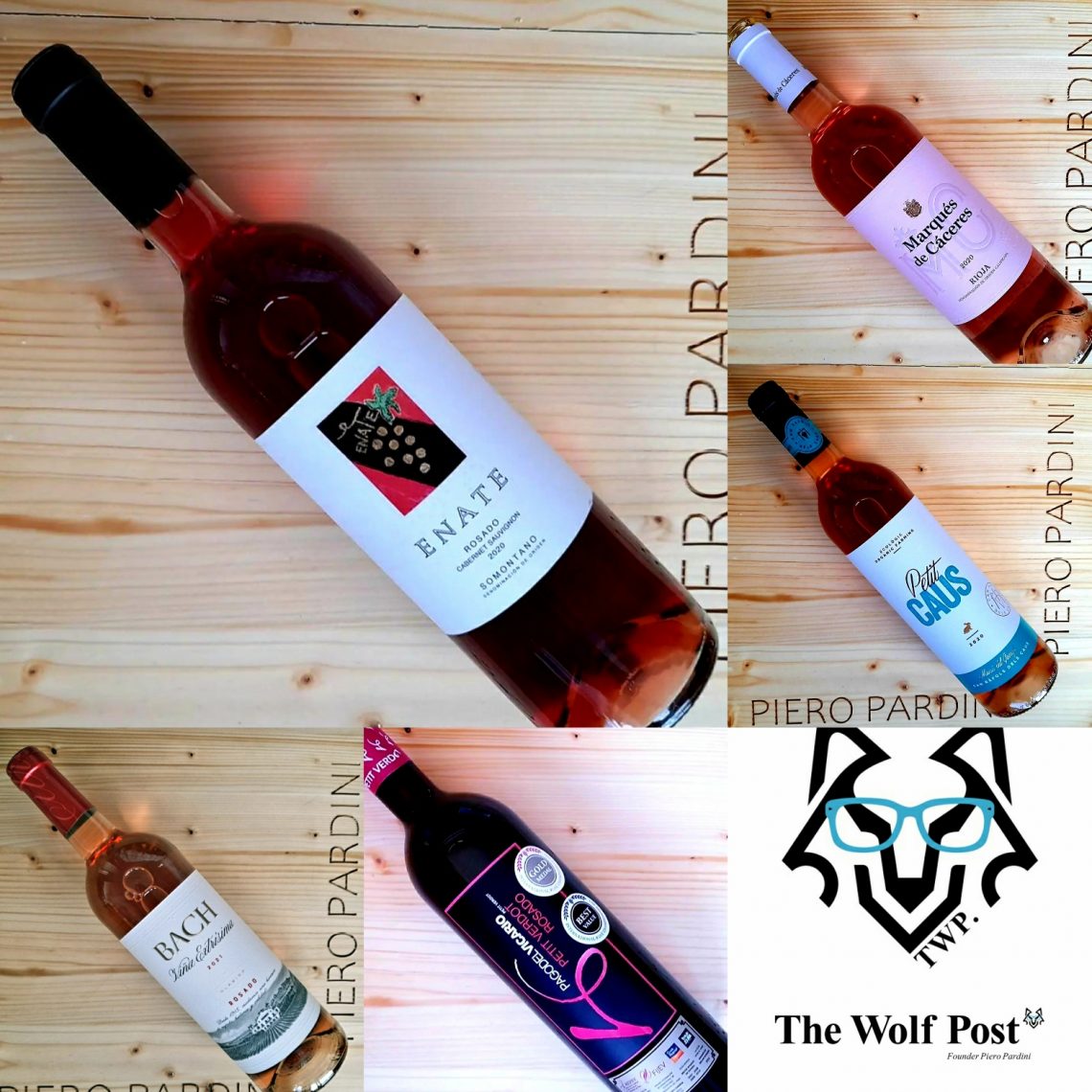 An Association founded in the 90s of the last century, aimed at preserving and disseminating the history of the product, attractive packaging, constant, widespread and effective communication, thus Provence, in a few decades, has become the symbol of rosé wines. Rosé is an art and not an extra wine, with its own personality and history. This, in short, is the message conveyed by the French producers in their “pro rosé” marketing campaign. Not a fashion but a wine with an identity, belonging to a territory. Success was not long in coming, thanks to the delicate aroma and the typical color of the Rosé that has fascinated and still attracts, especially the younger generations.

In recent years, as confirmed by sales and statistics, rosé wines are gaining an important place even in a “Red” nation par excellence such as Spain. Not only because rosado is appreciated by women but also because it is the type of wine preferred by young people and by those approaching the world of wine.

From the faintest pink to more purplish tones, rosé wine offers a wide range of colors, characterized by the pigments contained in the skin of red grapes.

Rosé can be obtained in three ways: by contact with the skins, by the Saignée method, by maceration.

It was born as a by-product of the fermentation of red wine. During the maceration of the red wine, the producer takes 10% of the juice from the tank, in order to obtain, on the one hand, a more concentrated red wine and, on the other, a rosé with a more intense color.

The juice is left with the skins for a short period of time to get the color and tint of the skins before removing them.

Although rosé wines can be produced with almost any grape variety, such as Syrah, Cariñena, Pinot Noir, Cabernet Sauvignon, Merlot or Cinsault, in Spain, the main varieties for the production of rosé wine are Garnacha and Tempranillo.

Among the international rosés presented, “The Wolf Post” has selected five Spanish rosé wines, of which we refer to the reviews by Piero Pardini, recommended not only for summer tastings. 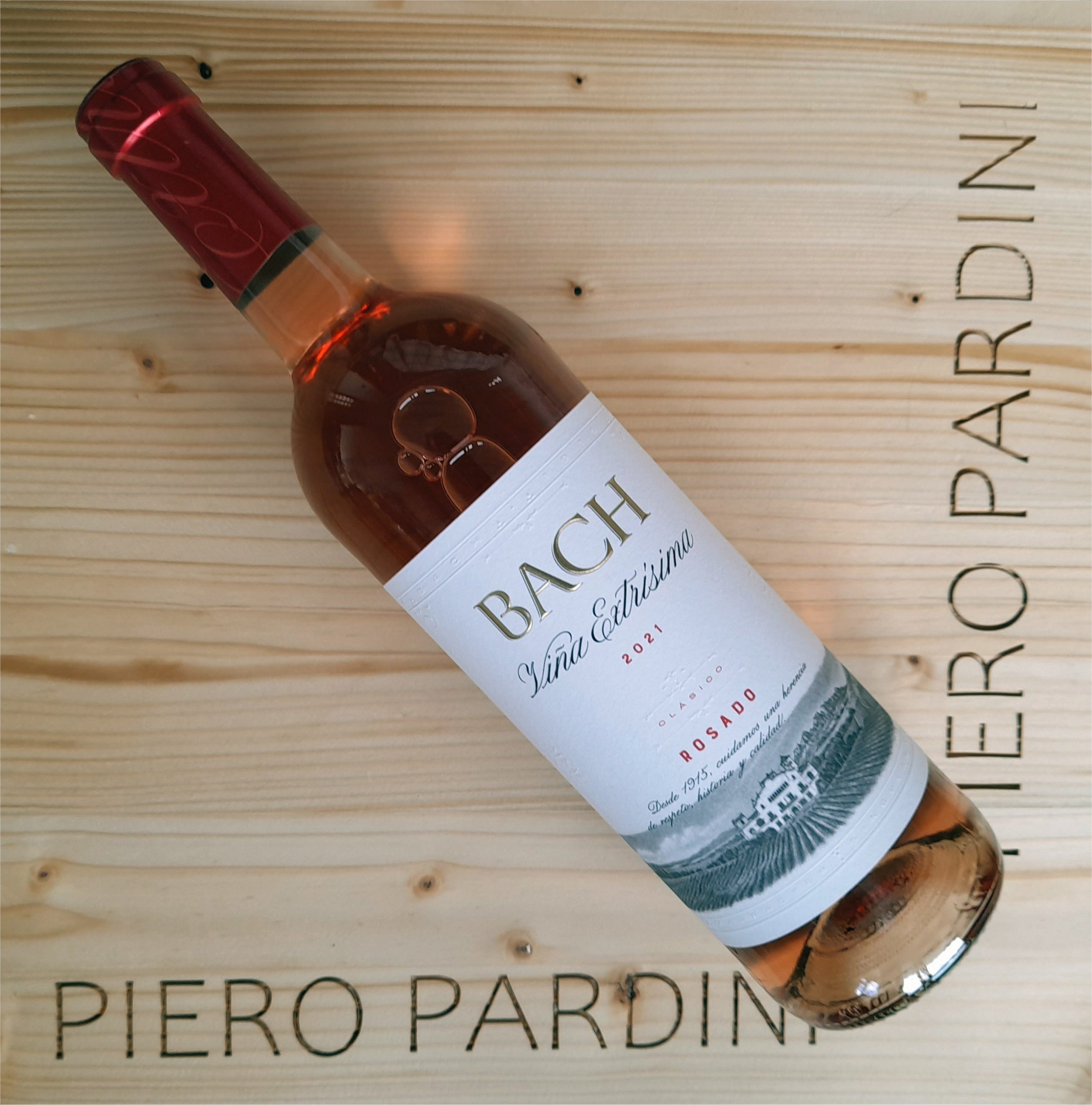 Viña Extrísima Rosado Seco 2021 by Masia Bach is one of the proposals on the theme of the Catalan winery, part of the historic Codorníu Group. Produced with Cabernet Sauvignon, Merlot and Tempranillo grapes, this D.O. Catalunya is ideal for the summer table. 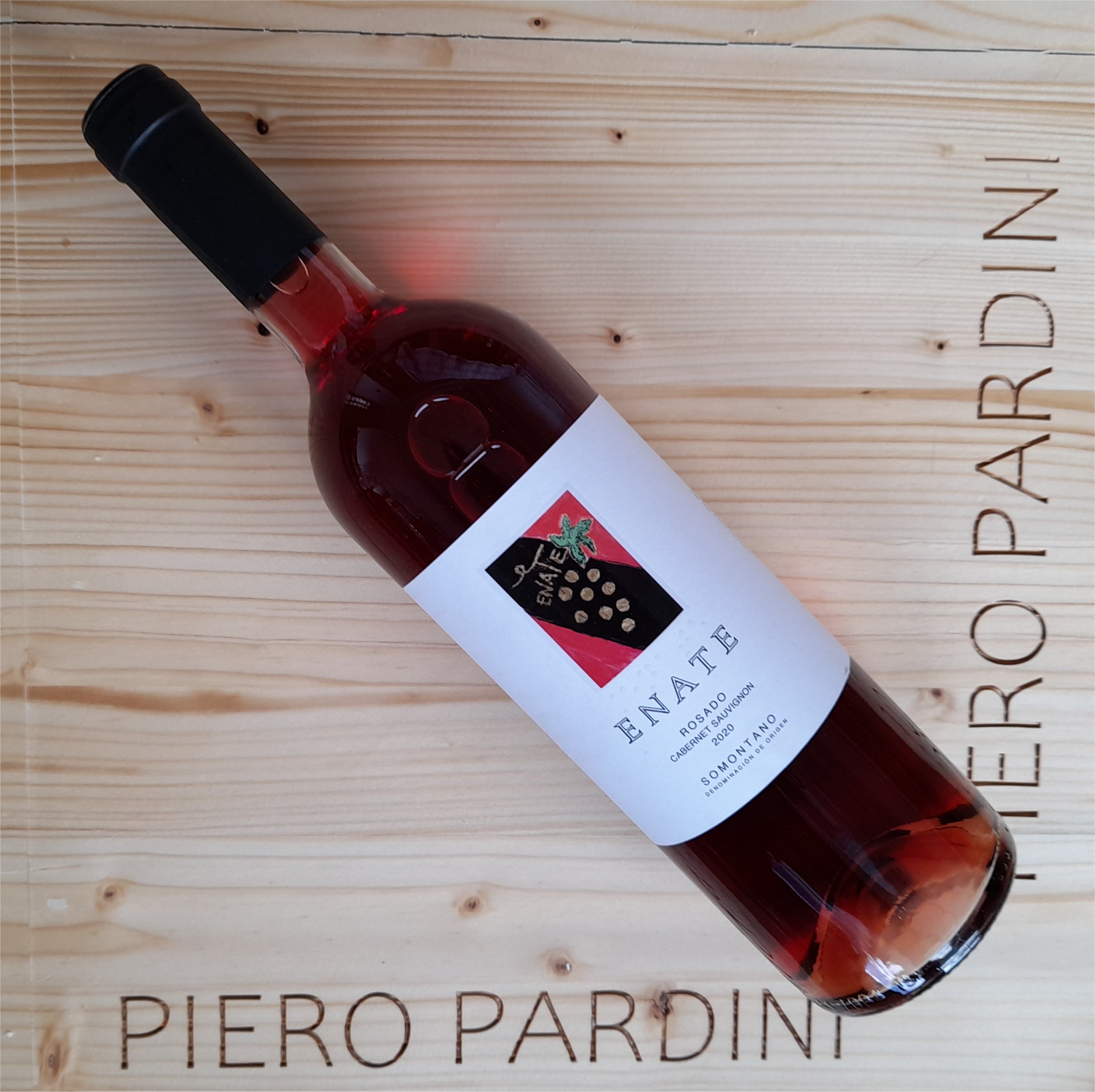 Rosado 2021 by Enate is a wine of the D.O. Somontano produced exclusively with Cabernet Sauvignon that the Alta Aragon company describes as: “A wine with a white soul and a red body that was designed to play and win the Champions Cup”. 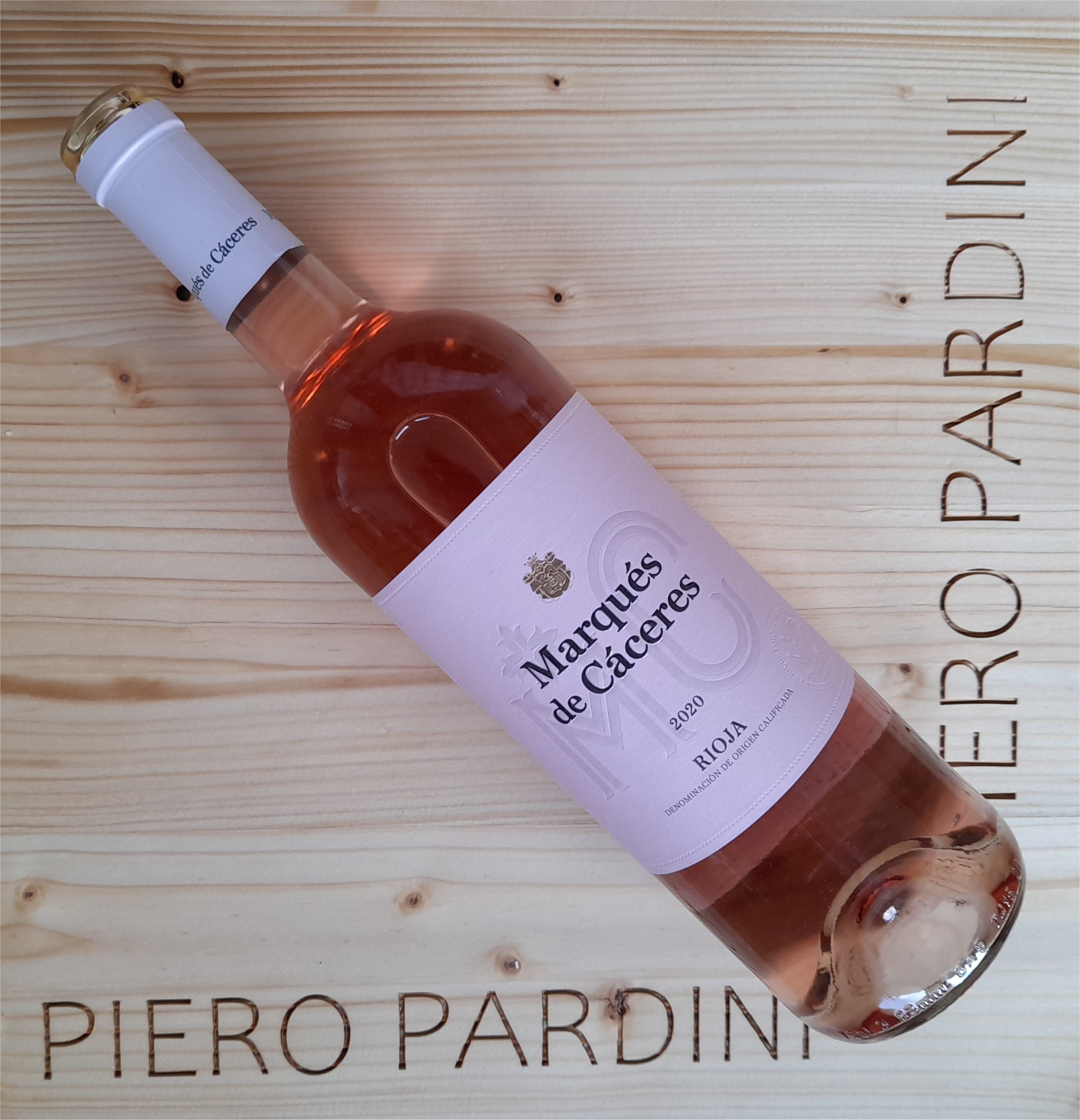 Rosado 2020 from the Castigliana Marqués de Caceres winery is produced with Tempranillo and Garnacha grapes. Grapes grown on predominantly clayey-calcareous soils that are affected by the Atlantic climate, of the temperate type. 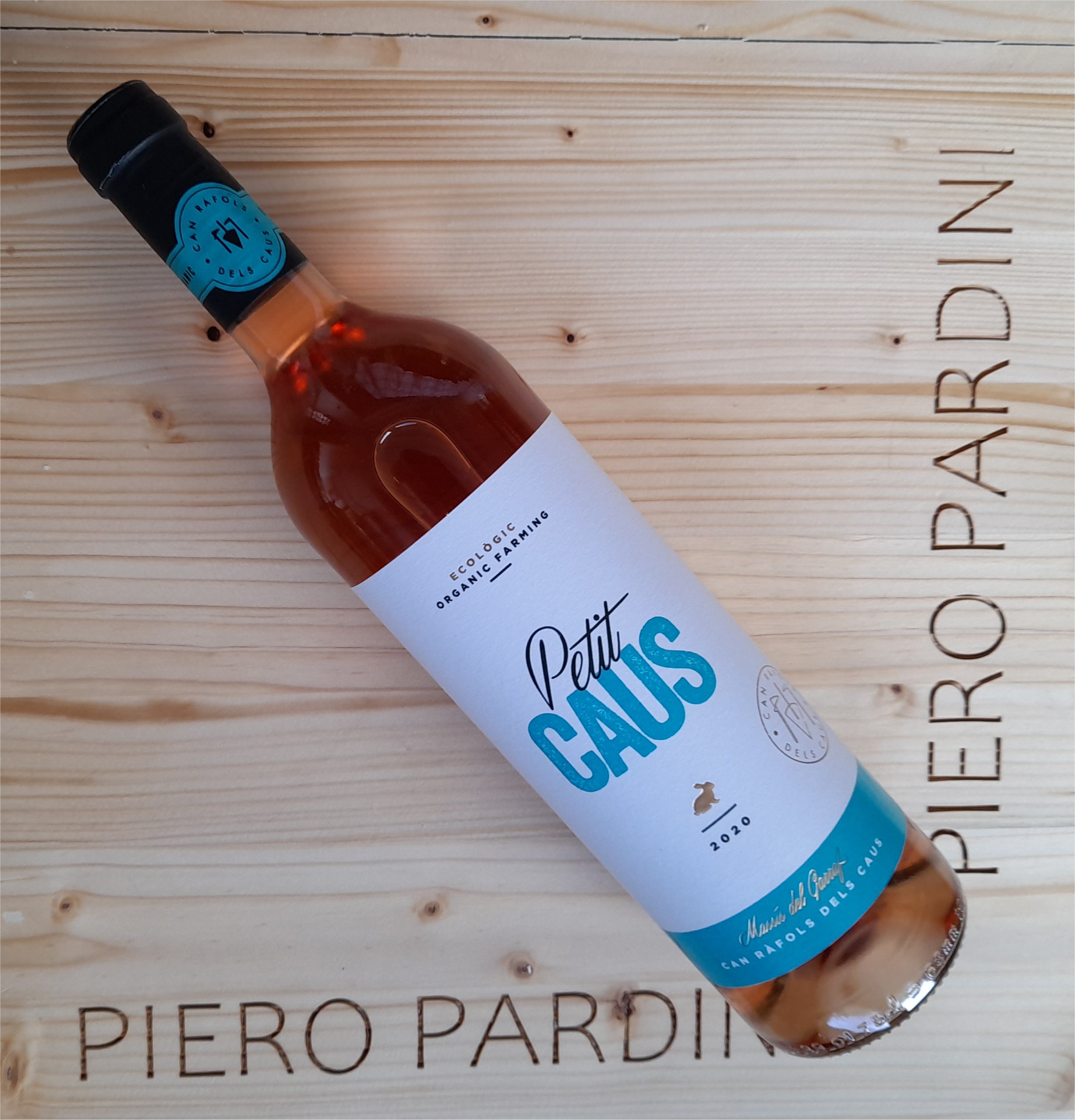 Petit Caus Rosado 2020 by Can Ràfols dels Caus is produced with Merlot, Syrah, Tempranillo, Sumoll grapes in the D.O. Penedès. A fresh, organic rosé, the company explains, like the rest of the Petit Caus proposals “with the aim of offering honest wines to a wider audience”. 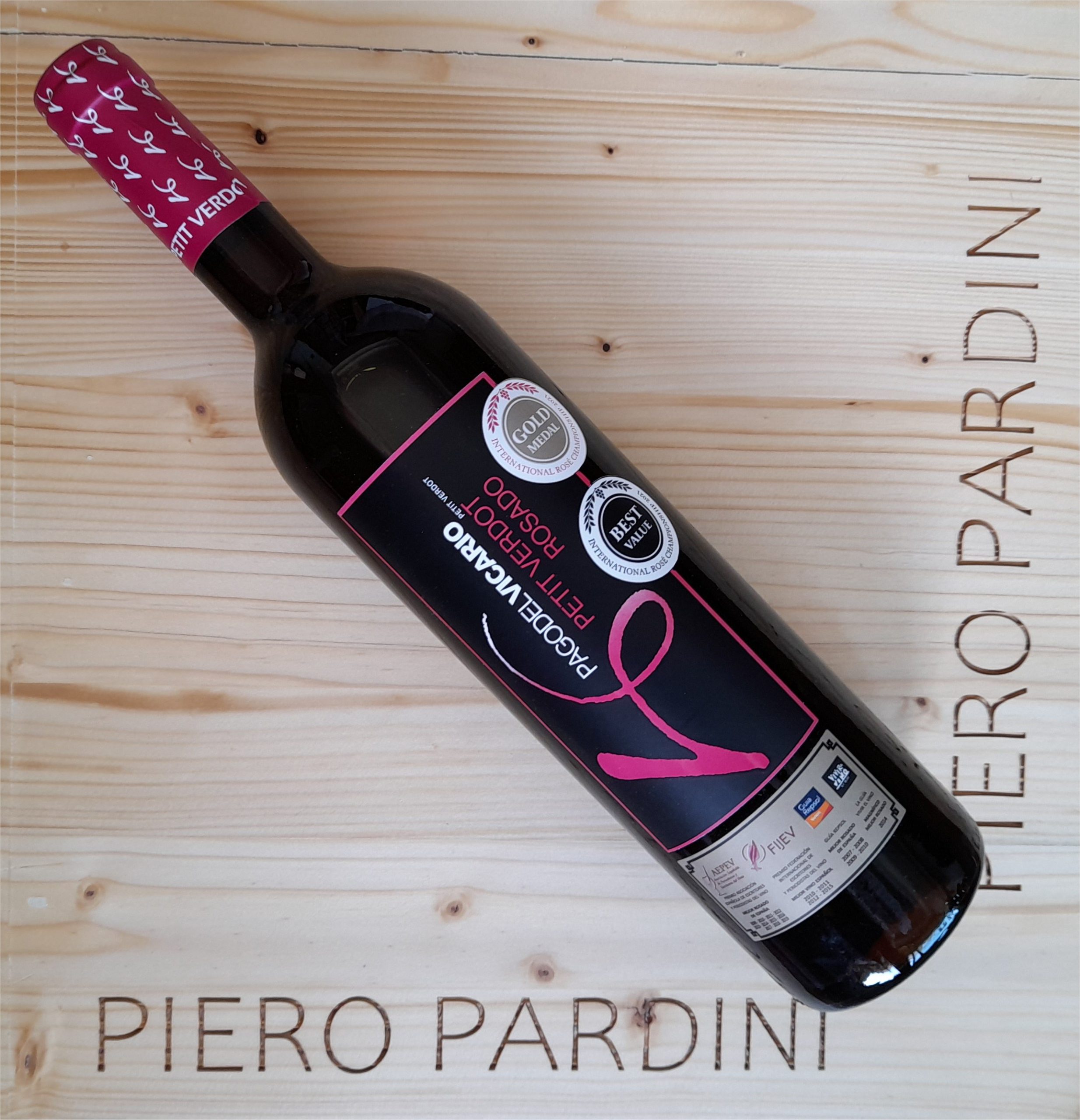 Petit Verdot 2020, from the historic Pago del Vicario company, is undoubtedly an excellence on the subject. Obtained from Petit Verdot grapes, it was born, emphasizes the company to thrill lovers of rosé wines but also to acquire new followers among the most skeptical.