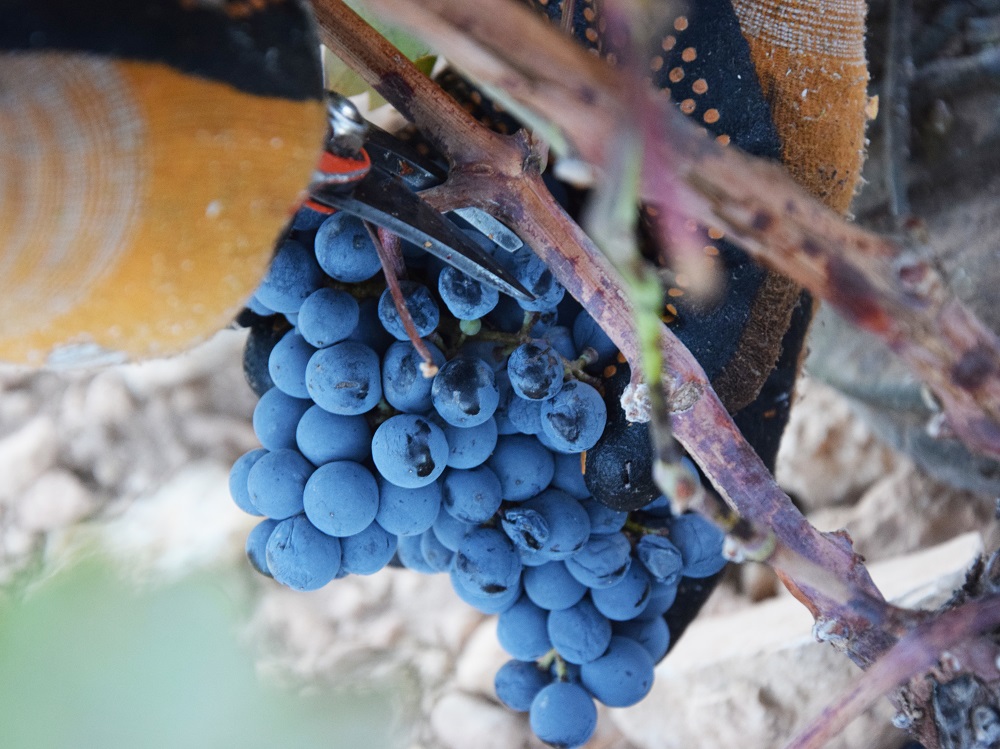 How precious Monastrell is for the Spaniards is shown by an Association, Monastrell España, born in 2019, from the union of six Regulatory Councils of the Designations of Origin: Alicante, Almansa, Bullas, Jumilla, Valencia and Yecla, with the aim of preserving this heritage and, above all, to spread its history and wines. 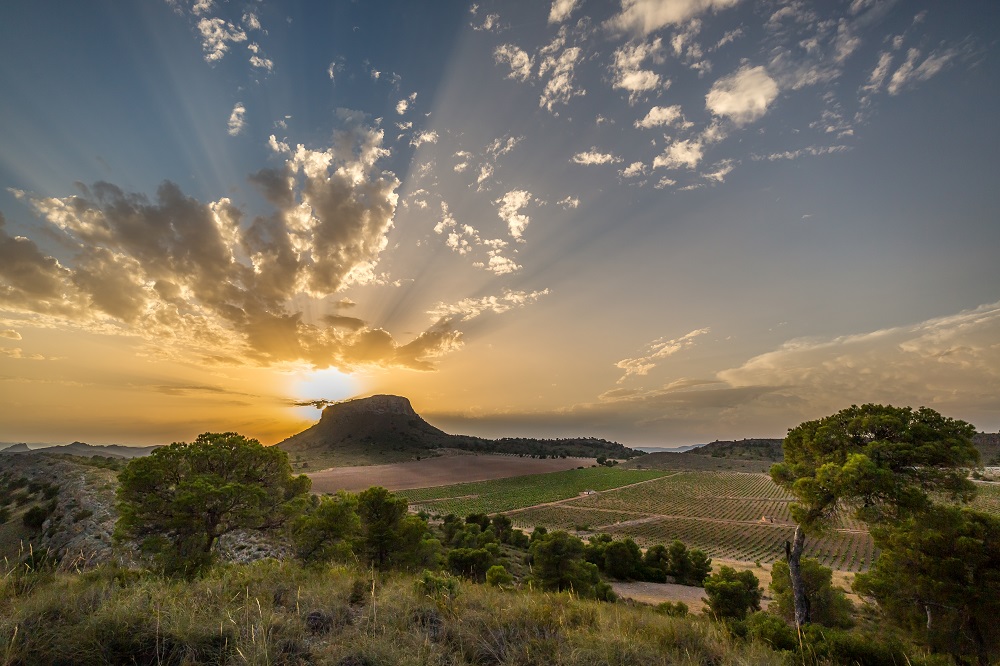 The Spaniards claim that “Monastrell tastes like the sun”. That sun that patiently irradiates each vine, giving special wines.The Fourth most important red grape variety in Spain, Monastrell is distributed in three Autonomous Communities: Castilla-La Mancha, Murcia and Valencia. Hence, the idea of ​​the six regulatory councils of the Spanish southeast to spread Monastrell internationally. 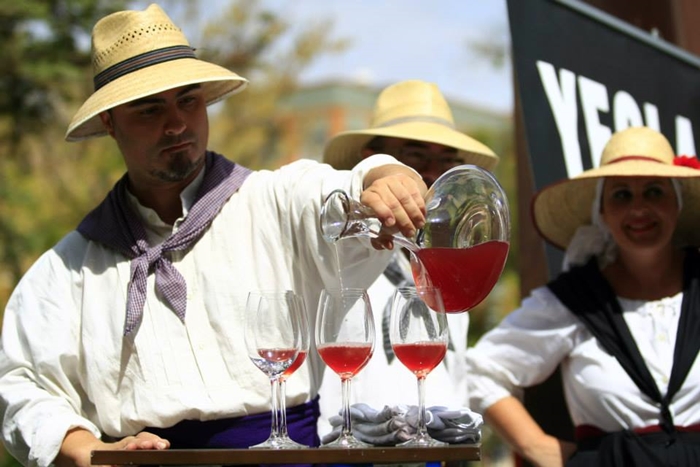 The name Monastrell derives from the Latin Monasteriellu (Monastery), to signal the close relationship of this grape variety with religious centers and its diffusion during the Middle Ages. The first historical documentation of the vine dates back to 1317, in the work “Terç del Crestià”, by the Franciscan Francesc Eiximenes while the first complete description of the variety is collected in volume VIII of “Agricultura general” by Valcarcel of 1791. 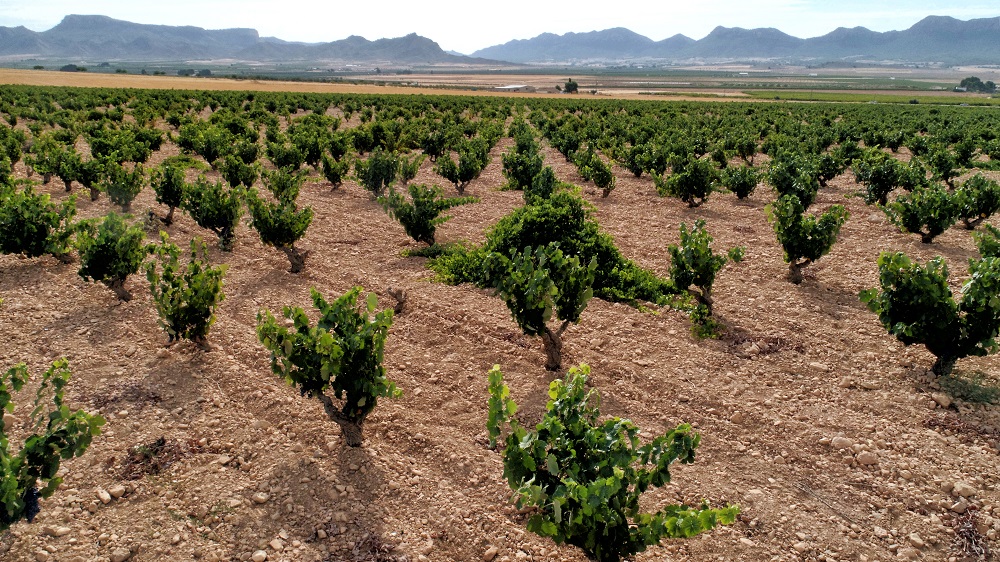 The first geographical areas where the presence of Monastrell is noted are between Ampurdán and Valencia and then extend towards Alicante, Murcia and Andalusia. In the second half of the 19th century, with the reconstruction of the vineyards after the phylloxera, Monastrell became the main variety in the south-east of Spain, both for its good adaptation to the growing conditions and for the quality of the wines produced. 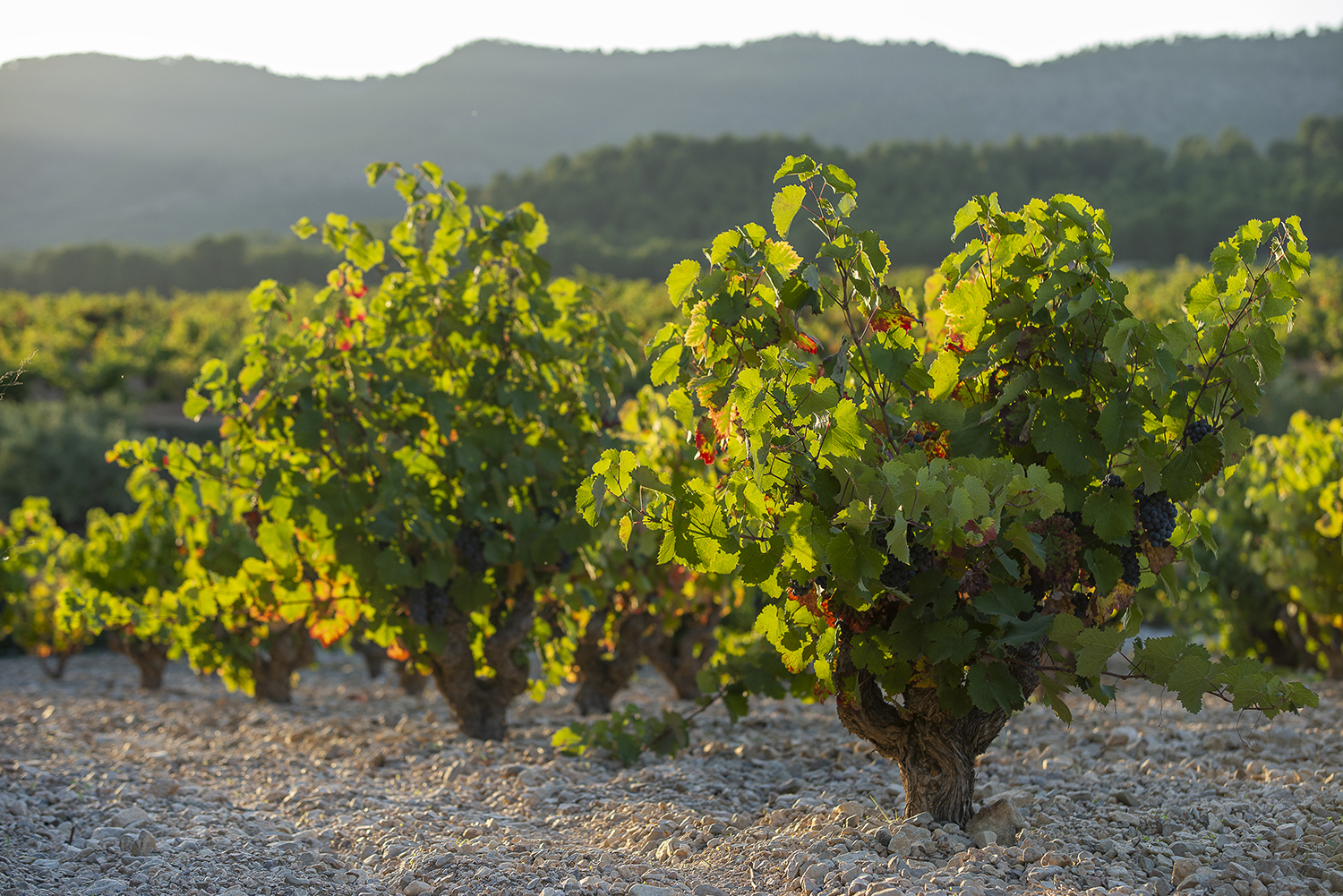 Monastrell has small to medium sized grapes. The skin is blue-black and of medium thickness while the flesh is juicy and not colored. It produces a very sweet must, rich in oxidase, high quality wines, very rich in color, aromatic, versatile and with a high phenolic load. 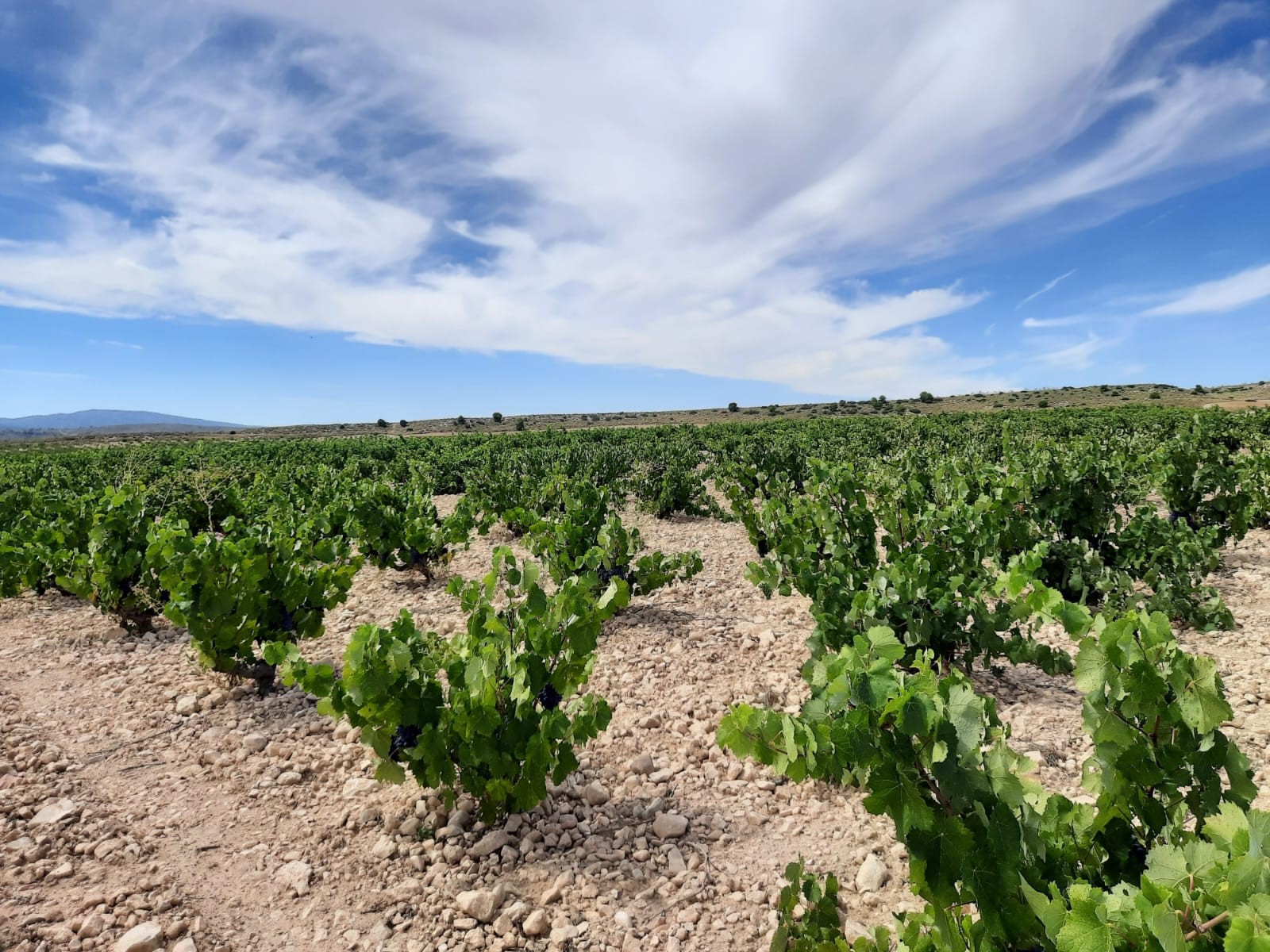 Among the Monastrell wines reviewed by Piero Pardini for “The Wolf Post” we suggest four wines to try.

Etiqueta Amarilla Monastrell 2020 by Juan Gil, 100% Monastrell represents the territory of DO Jumilla, 22,700 hectares of vineyards scattered between the Spanish provinces of Murcia and Albacete.Honoro Vera Monastrell 2020, from the same Iberian company, is a young red wine, also an expression of Monastrell grown in DO Jumilla.Extrísimo Brut Rosé, from the Spanish company Masia Bach, is prepared with 40% Monastrell in the DO Cava, Catalonia.Bellissime Rosé 2020, from the French winery Alain Jaume, represents the evolution of Monastrell in the land of Rhone.The proposals express the excellent potential of a symbolic vine of Spain, capable of expressing its talent even in foreign territories.