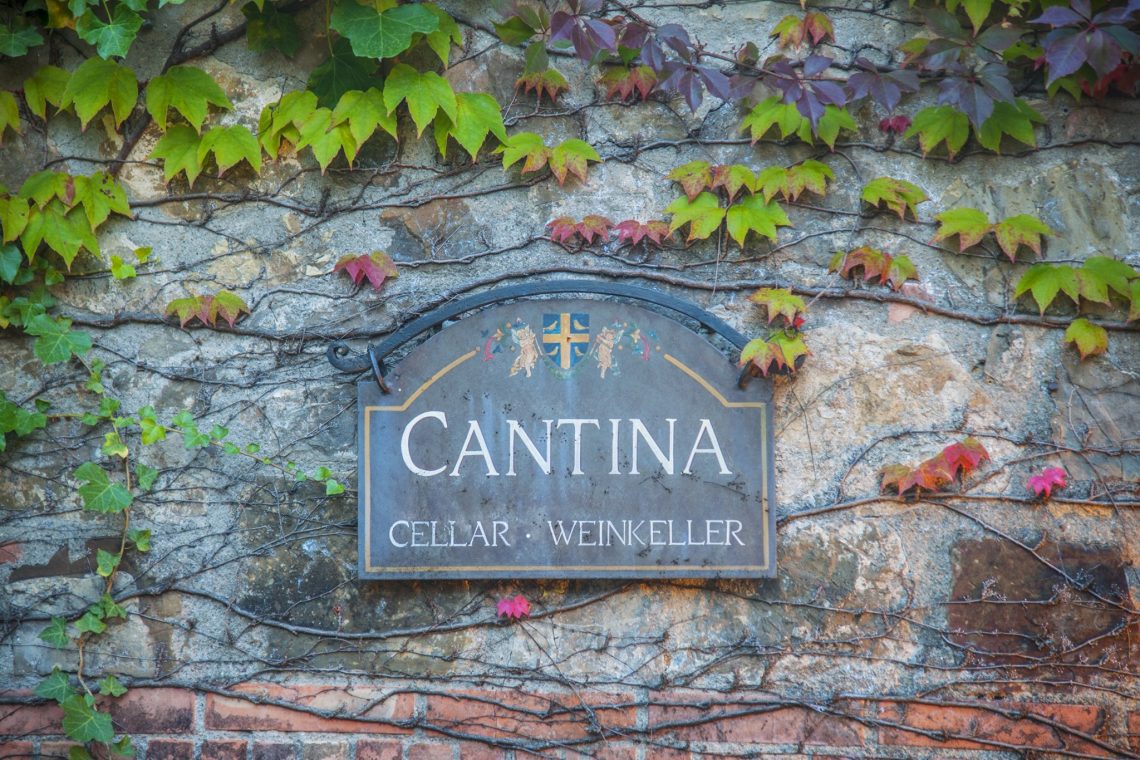 In the early 1800s, the family lived on an estate in Carmignano, near Lucca but still maintained strong ties with Siena.
Paolo Colombini, the third son, graduated in law, had received two small surviving farms in Montalcino but chose to use his degree, leaving his life as an agrarian to devote himself to the profession of notary.
Mindful of family traditions and to follow the bishop of Lucca, who had become bishop of Montalcino, he chose to work in this city, where he could also take care of the small family properties. It was a lucky choice, because, in this way, he began a new chapter in the history of Colombini, which still lasts today.
His son, Pio Colombini wrote in his passport “of ownership” and produced the first bottles of Brunello but he was also a university professor of genius and discovered the first efficient treatment against syphilis. He married Elina Padelletti, a descendant of an ancient noble family from Montalcino, who brought the Podernovi villa as a dowry to the family where today the winery and all the factories are located. With Giovanni Colombini, born in 1906, the family found an innovator, a pioneer of viticulture worldwide.
It is his first public Italian wine shop, built in 1938 in the fortress of Montalcino which he restored as Podestà. His first mail order sale of Tuscan wine was his in the 1930s, his first exports of Brunello to all the most important markets in the world and his idea that changed the history of Italian wine. In the 1960s, he created the first Italian company at the Fattoria dei Barbi that produced and sold hundreds of thousands of bottles of quality Italian wine at very high prices, transforming a product for a few dozen chosen ones into a mass phenomenon.
The opening of the Cantina dei Barbi to the public in the 1950s is one of the birthmarks of wine tourism.
After the death of Giovanni Colombini in 1976, the Fattoria dei Barbi was led by his daughter Francesca and then by his nephew Stefano, who, in turn, developed and extended the family properties, thus following a great tradition.

Founder and editor-in-chief of "The Wolf Post".
Freelance Journalist.
Wine critic and Sommelier.

He has also written about sports and technology for some specialized magazines.
Co-author of the essay "Gianni Clerici - The writer, the poet the journalist", Le Lettere, Firenze.