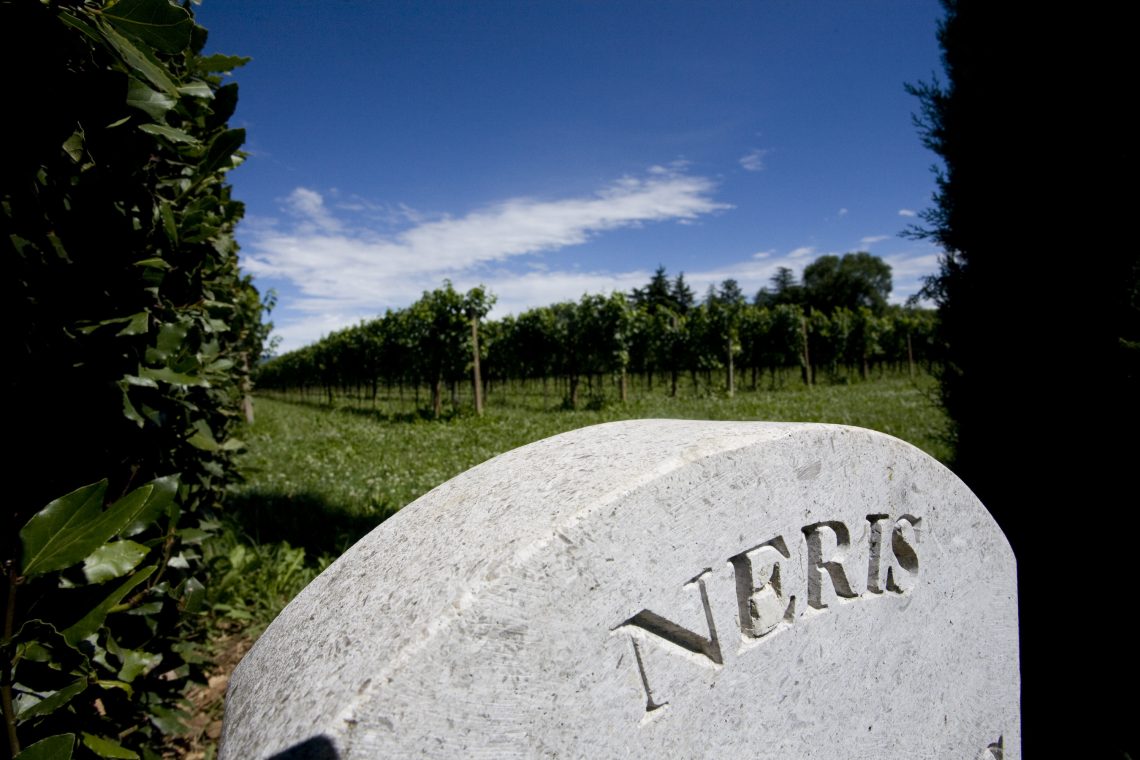 When the Isonzo river leaves the narrow gullies that harness it during its Slovenian journey, here is Gorizia, one of the most disputed border towns in Europe. An enchanting scenery appears, scattered with small villages that have grown up around a bell tower. The vineyards characterize the landscape and with their phases mark the rhythm of the days.

In this context, since 1879, four generations of the Pecorari family have contributed with their work and passion to the construction and growth of one of the most representative productive realities of Eastern Friuli.

1981 was the year of the turning point and it was there that a new production mentality began to take shape aimed at achieving superior quality. White wines have proven to be the best expression of this territory, a peculiarity that has been acquired as the pivot of the company mission.

The goal is to make ever better wines and with work create the conditions for this to happen.