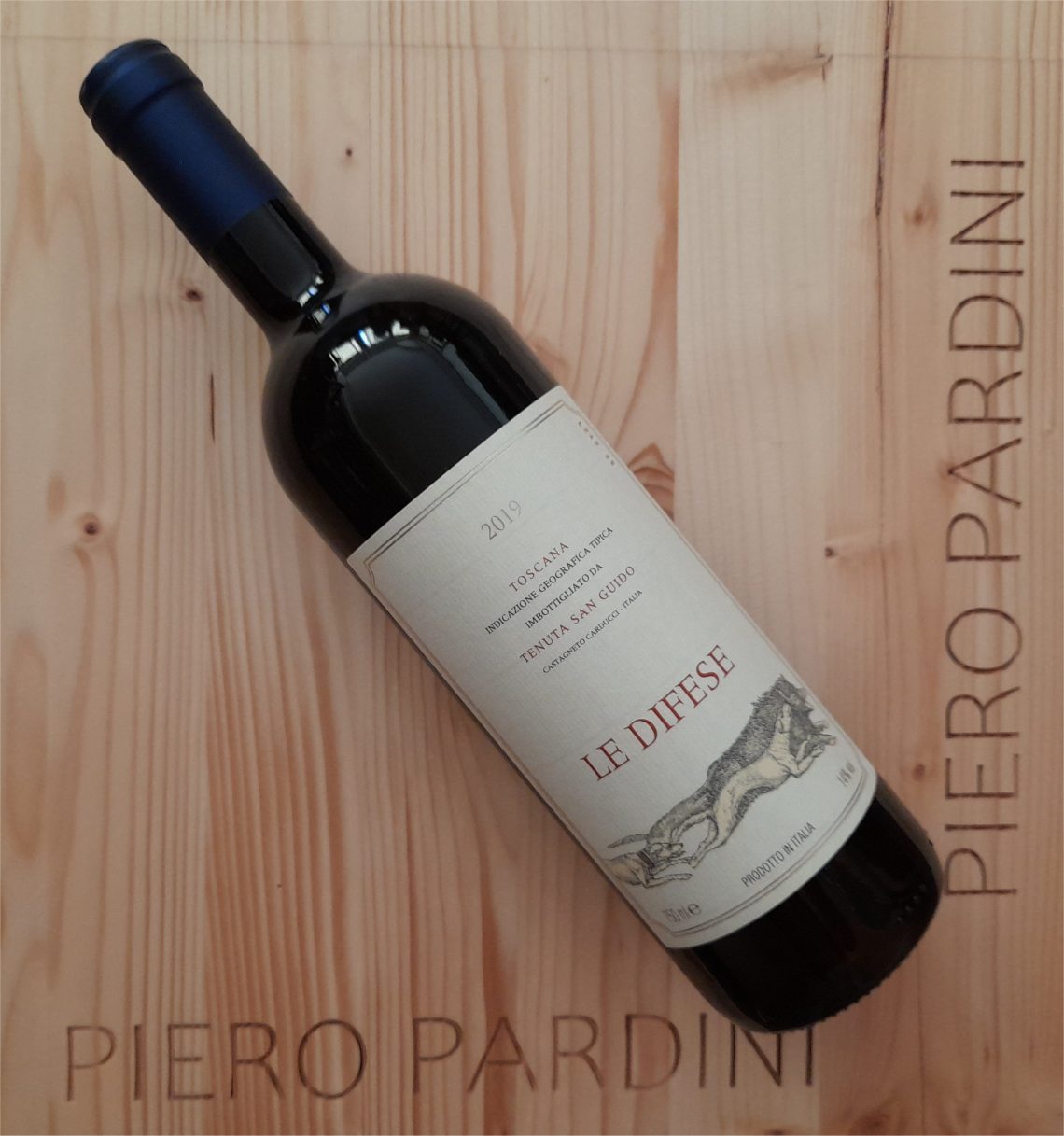 Climatic trend and characteristics of the vintage: at the end of a mild and dry autumn, temperatures from January were often rigid and the cold was made even more intense by the strong north winds. The main feature of the winter was the considerable lack of rain which, except for some showers in February, were almost absent for the rest of the period until bud break. Since mid-March, the beautiful sunny days and the substantial increase in temperatures have anticipated budding, giving the impression of spring already upon us. However, in April the temperatures dropped again and the long-awaited rains arrived. Thanks to the spring rains, the water situation of the subsoils normalized in the 2019 vintage. Two short hailstorms that fell in two days of April thinned the shoots and reduced, albeit slightly, the amount of production, especially on the earliest vines. The continuation of spring was rather unusual, characterized by low temperatures and consistent rains with winds from the North. A climatic condition that has involved agronomists a lot and that has conditioned the vegetation by delaying growth. Summer has arrived since mid-June, albeit with mild temperatures, sunny days and intense ventilation.
The flowering phase took place in May in good conditions and no winds, after which there was an excellent fruit set which took place regularly.
In some vineyards there has been some phenomenon of acinellatura but, in general, the situation has been completely good.
The following summer period was characterized by high temperatures. June was particularly hot with temperatures even above 40 ° but, fortunately, the sultry heat did not last long and the temperatures returned to normal by the end of July. In fact, a rainy disturbance that occurred at the beginning of July brought refreshment to the vines and restored the water levels of the soil. August was quite hot but with temperatures always in the seasonal average. After mid-August some rains brought new refreshment to the plants and helped prevent any onset of stress on the plants. The phenolic ripening of the grapes was delayed by about 6-7 days compared to the previous years. The harvest began in the first ten days of September for the Cabernet Sauvignon, while that of the Sangiovese began in the second ten days of September and was completed at the end of the month. The grapes were healthy, with ripe and crunchy acids. Excellent extraction in young musts and good concentration of the fruit which, especially for Sangiovese, characterize this vintage of Le Difese very well. High sugar levels have determined a more sustained alcohol content but well balanced by a respectable acidity and a complexity on the palate in perfect harmony.

Vinification notes: careful selection and selection of the bunches by hand. Soft pressing and de-stemming of the grapes. Primary fermentation in stainless steel vats at a controlled temperature (29-30 ° C) without the addition of external yeasts. Maceration on the skins for 10-13 days for the Cabernet S. and for about 13-16 days for the Sangiovese, with subsequent stages of pumping over and delestage to soften and refine the tannins. Malolactic fermentation was carried out in steel and ended in mid-November.

Aging: at the end of the malolactic fermentation the wine was aged for about 8 months in French oak barriques. 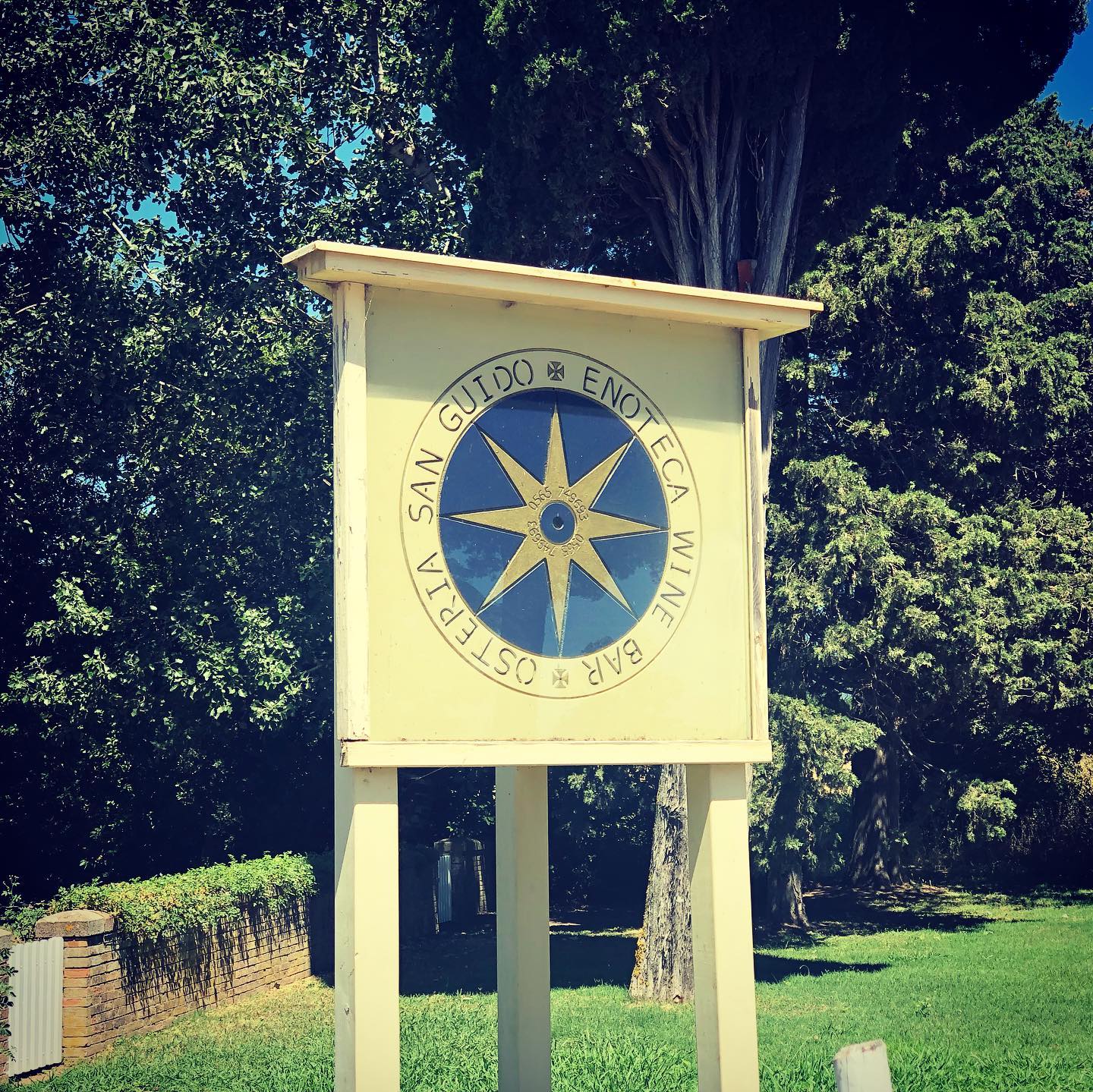 Tasting notes
Sample of ruby red color, lively, with good consistency.
The olfactory examination highlights floral notes of violet, followed by hints of ripe red fruits and cherry. An effluvium of scents reminiscent of myrtle and Mediterranean scrub and with a liquorice finish.
When tasted, the sip is rich, full and perfectly balanced. The tannic texture is silky, with a long closure reminiscent of a balsamic note. It is recommended in combination with a Florentine steak.

—
Other company labels in Wine Guide
—